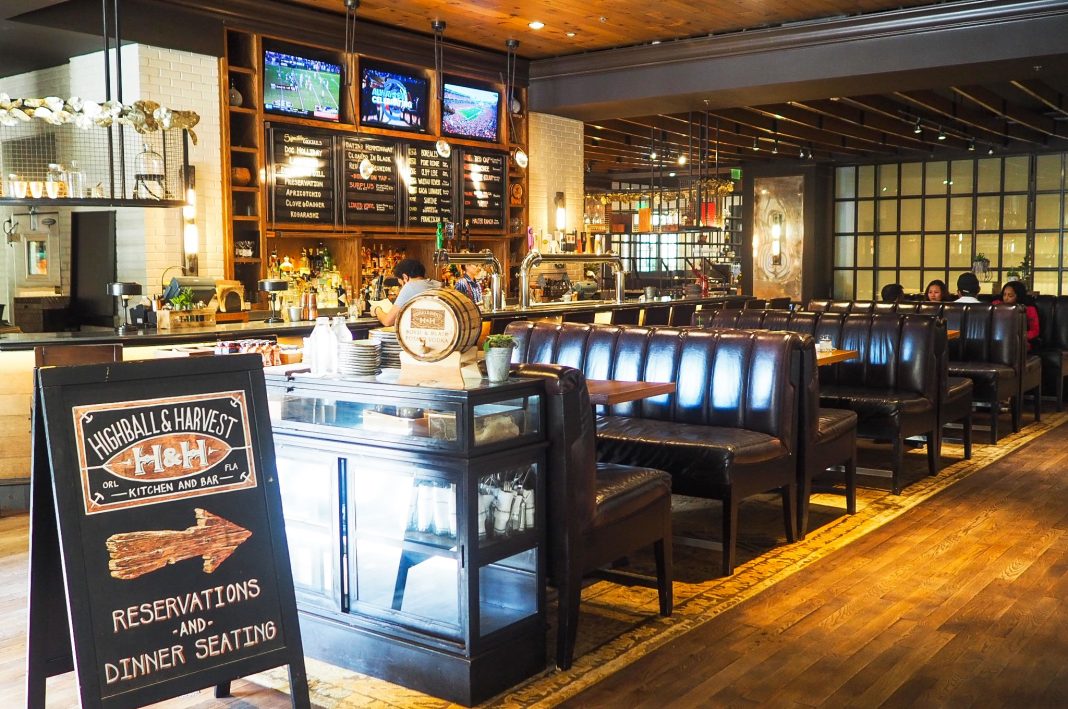 Highball & Harvest of The Ritz-Carlton Orlando, Grande Lakes is led by Chef De Cuisine Scott Pizzo who cooks with a passion for southern fare and the evolving culinary scene in Orlando. 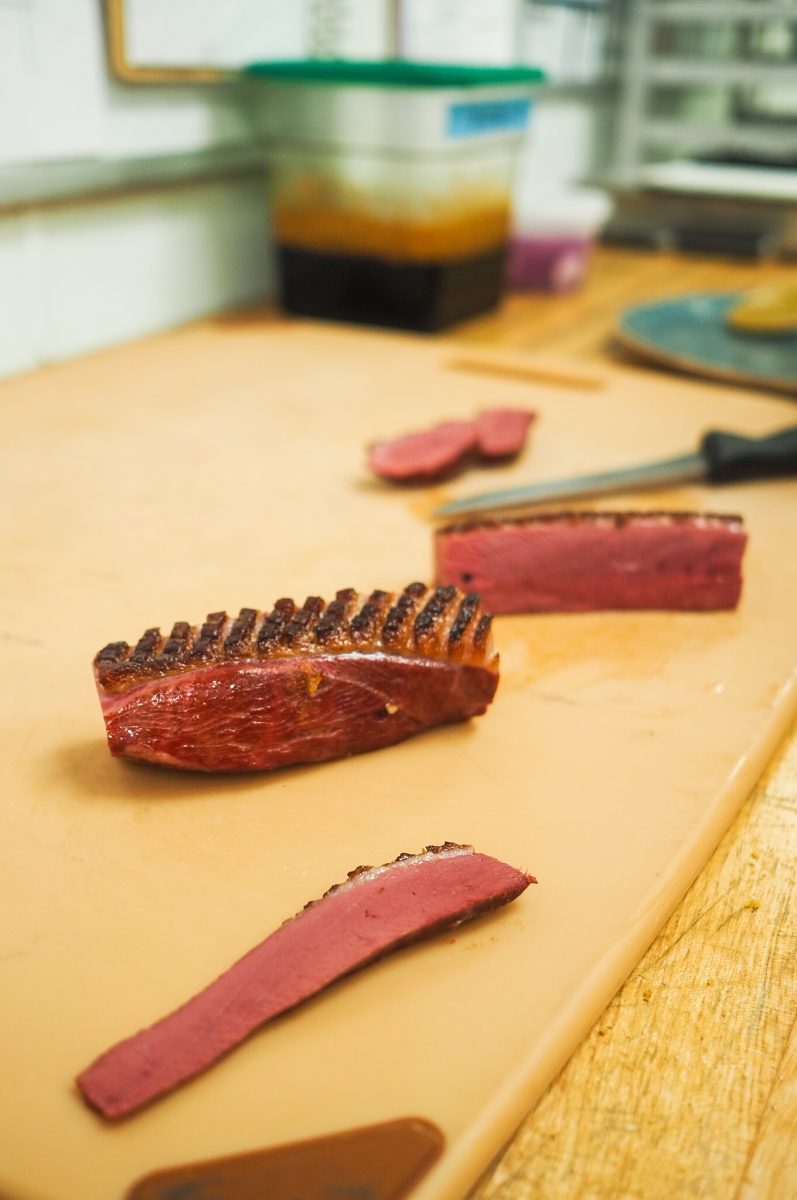 Pizzo’s culinary career and roots in Central Florida began after his graduation from Le Cordon Blue CulinarySchool in 2007. He flourished as Chef Tournant under internationally acclaimed author and chef, Norman Van Aken at Norman’s located at The Ritz-Carlton Orlando, Grande Lakes. 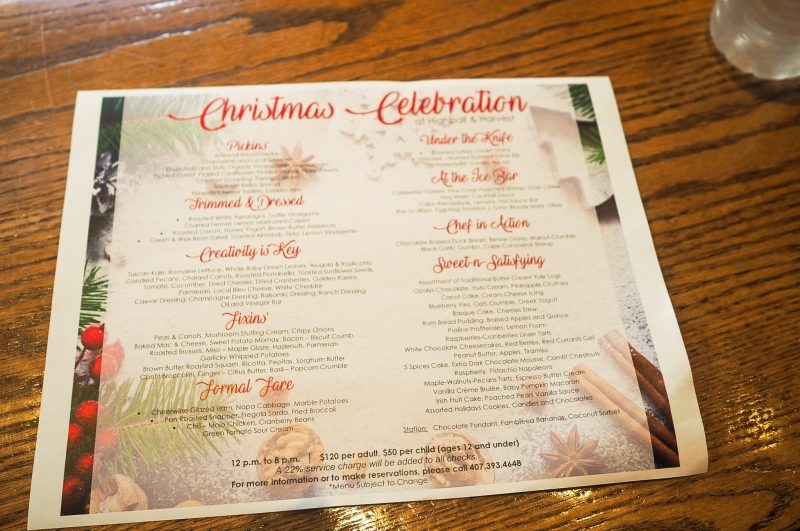 His experience led him to DragonflyRestaurant, where he took over the Chef de Cuisine position. Because of his adoration for American cuisine,and the desire to develop his skills, Pizzo made the move to The Ravenous Pig and Cask & Larder.

Under Chef James and Julie Petrakis, he developed his zeal for southern inspired cuisine utilizing the region’s agriculture and seasonal crops. 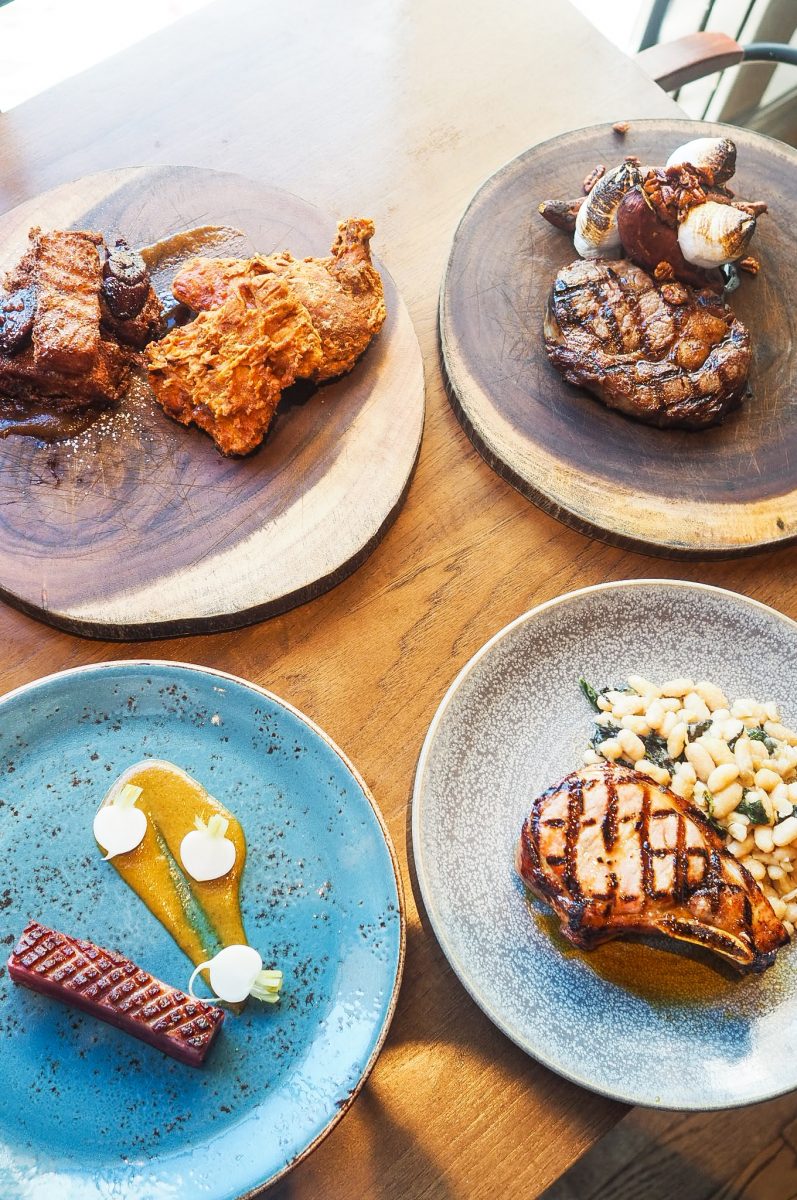 I met with Chef Jared Thate (formerly of Cask and Larder) at Highball and Harvest to check out some new dishes inside their test kitchen including cured and brined duck breast with golden raisin curry, aged ribeye with toasted marshmallows and fingerling yams, fried chicken and french toast w foie gras, and bone in pork ribeye with butter beans and Whisper creek farm greens. Fantastic!