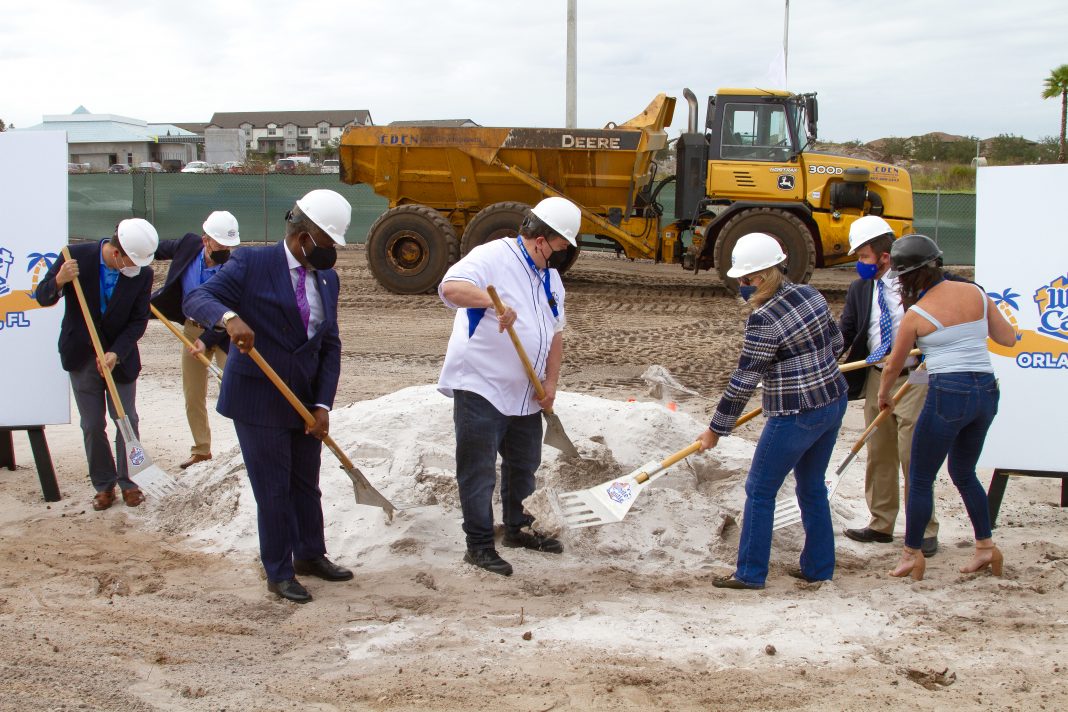 You may recall a few years ago in 2015 when White Castle brought their Crave Mobile food truck to Fun Spot America – hundreds waited in lines, many more were turned away due to capacity, and at the end of the day more than 10,000 sliders were sold, according to White Castle. At the time, White Castle had no locations in Florida and the nearest was more than 600 miles away in Murfreesboro, Tenn. You could say there is a certain demand for the little slider burgers here in Central Florida. 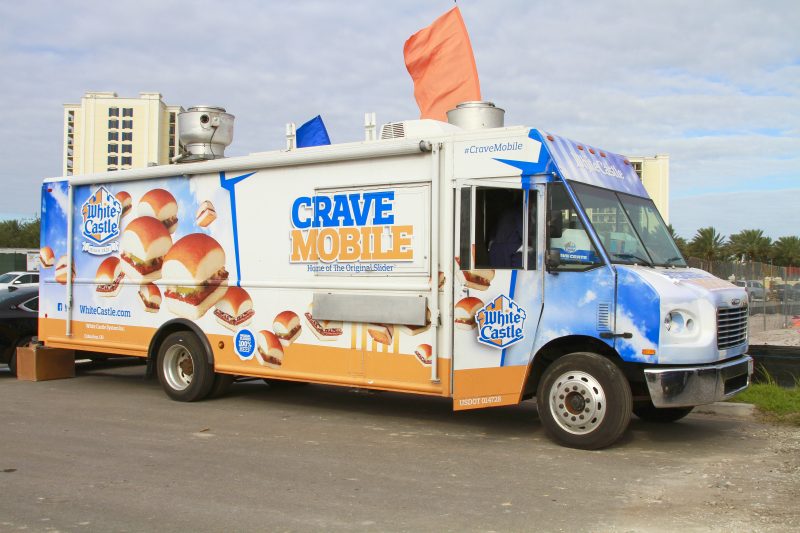 Next spring, White Castle will finally return to Florida since opening their last White Castle in Miami in the 1960s.  Home to the “slider” and America’s first fast-food hamburger chain, the company officially broke ground and began construction this Thursday, November 19th on its Orlando location, the future home of what will be the largest free-standing White Castle in the world – and more griddles than any other Castle in the world. 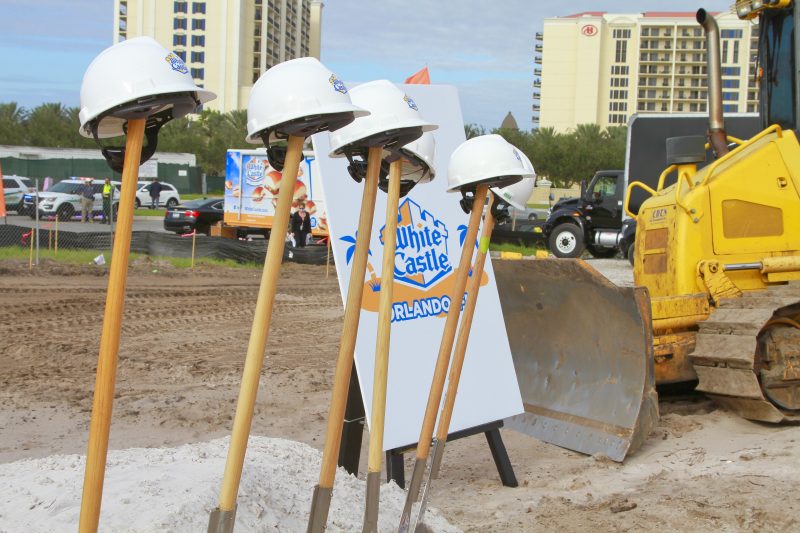 The 4,567-square foot restaurant will include indoor and outdoor seating and two drive-through lanes. The new restaurant is expected to bring 120 new jobs to the area. 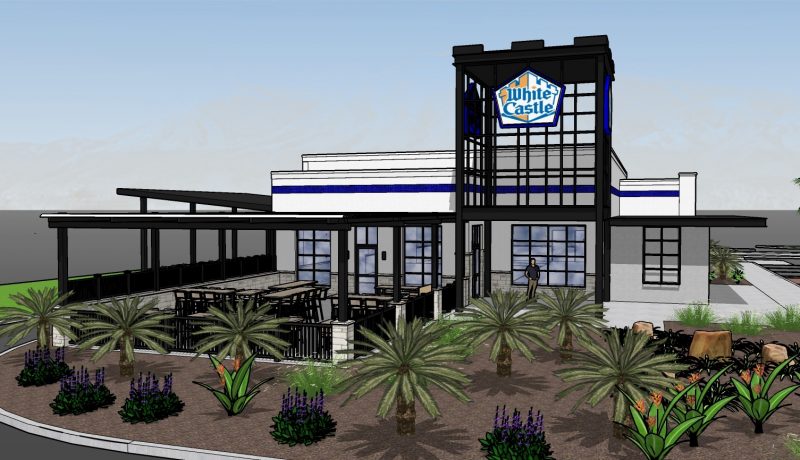 “As a family-owned business, we’re always tuned in to what our customers and fans are saying,” noted White Castle President and CEO Lisa Ingram, a fourth-generation family member. “White Castle has many fans in the Orlando area and across Florida who have been eager for us to come here, and we’re thrilled to satisfy their crave.” 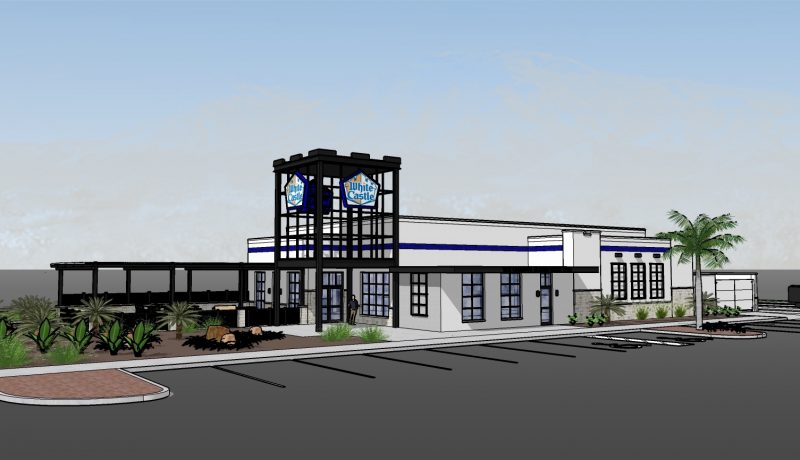 Headquartered in Columbus, Ohio, White Castle is excited to venture south to become part of the Central Florida community, providing a place where morning, noon and night, fans can satisfy their cravings and create memorable moments.