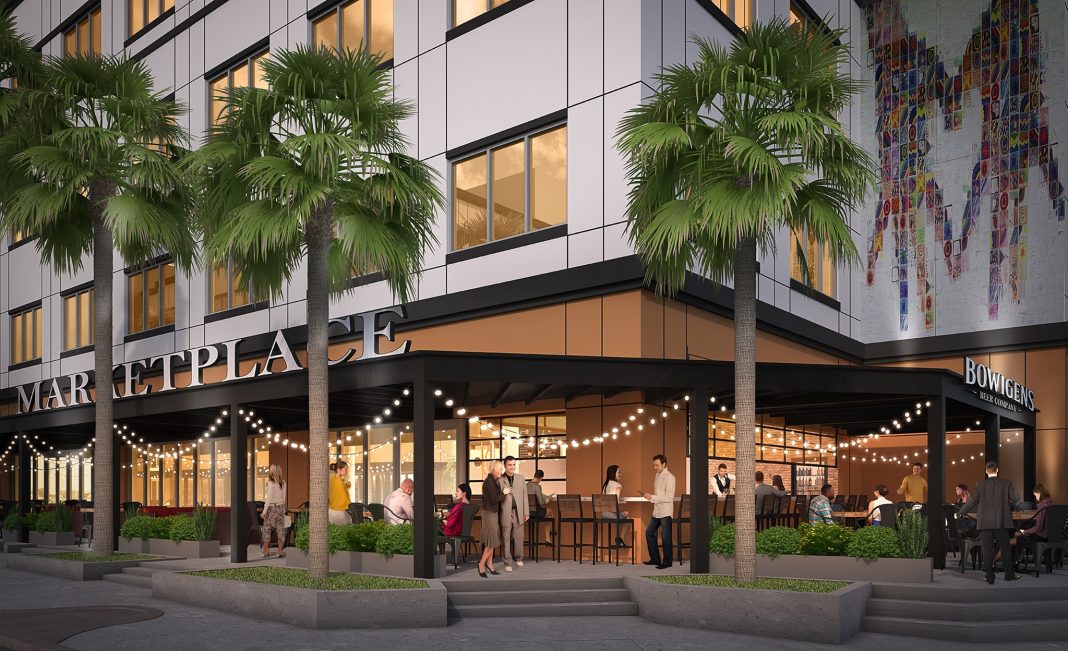 The food hall is comprised of 9 eatery bays with indoor and outdoor seating to accommodate over 200 patrons, a commissary kitchen, live entertainment and event space, a general store, an indoor/outdoor bar, and a gathering kitchen.

“The offerings at the Marketplace bring a multi-cultural diversity in dining all to one place,” says Derek McCracken, General Manager, Marketplace at Avalon Park. “Featuring the latest food and artisan creations in the heart of Downtown Avalon Park allows for the entire community to enjoy unique culinary creations while supporting local artisans and innovators.”

“My vision for Downtown Avalon Park has always been that it is a place where residents, neighbors, friends, and family can come together to connect in a place they feel like they belong,” says Beat Kahli, CEO, Avalon Park Group, “and the Marketplace adds another element to the city center for people to be able to do just that.”

Bowigens Beer Company at The Marketplace at Avalon Park

We spoke recently with Bobby Bowen, co-founder of Bowigens Beer Company about their upcoming new location opening at the Marketplace.

Bowigens Beer Company is an award-winning American craft brewery based out of Central Florida. Pronounced Boh-Wee-Ghens, it is named after the two owners Bobby Bowen and Kevin Wigen. 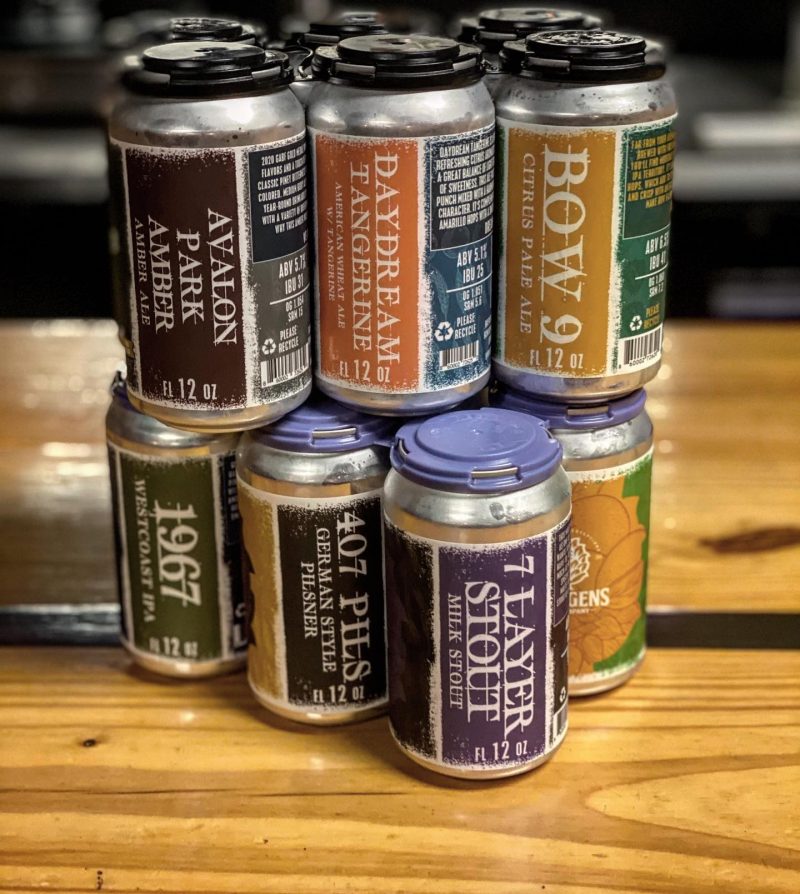 The Bowigens Beer Company currently operate three locations; A taproom and 3 BBL brewery in Casselberry (Where it all started!), A 7 BBL Production Facility in Longwood and a Taproom in Avalon Park.

Mr. Bowen tells us, “We specialize in creative, innovative and full-flavored beers. At Bowigens, we consider ourselves artistic brewers. We are not interested in creating a beer unless we feel we’re making something that we are truly passionate about. We’re all about the experience.”

“We’re about that “Epiphany Moment when you had the first craft beer that opened your eyes to what beer could be. Beer is not just about the ingredients, it’s about passion, art, a time and place and it’s a medium we can express ourselves with.”” 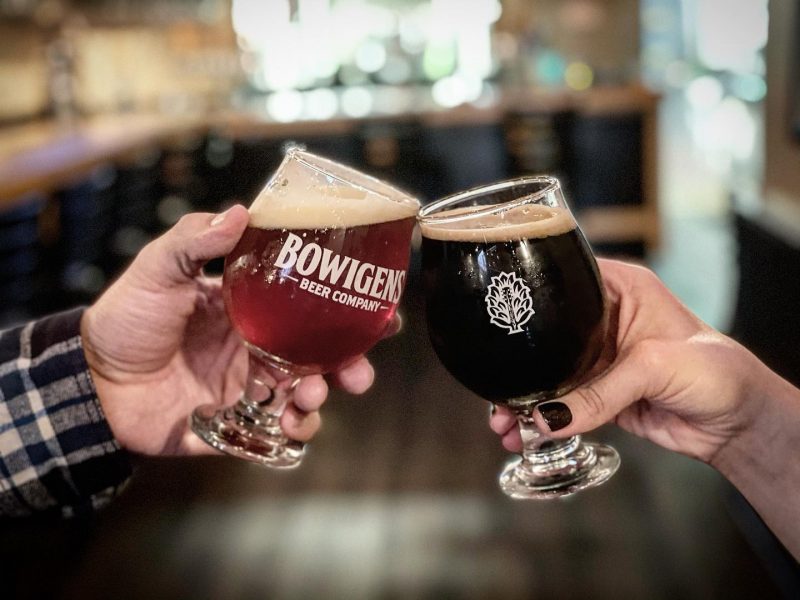 Tasty Chomps: What’s Your First Memory of your love for cooking?

Bobby began brewing in his apartment in NYC. He then moved to Florida to work at a brewery as he continued to perfect his craft. His love for cooking also played a role in inspiring recipes. In 2014 he was able to transform his dream to reality with the opening of the Bowigens Brewery/Taproom in Casselberry. His passion has driven him to brewing multiple award winning beers and opening a Production Facility in Longwood and a second Taproom in Avalon Park. 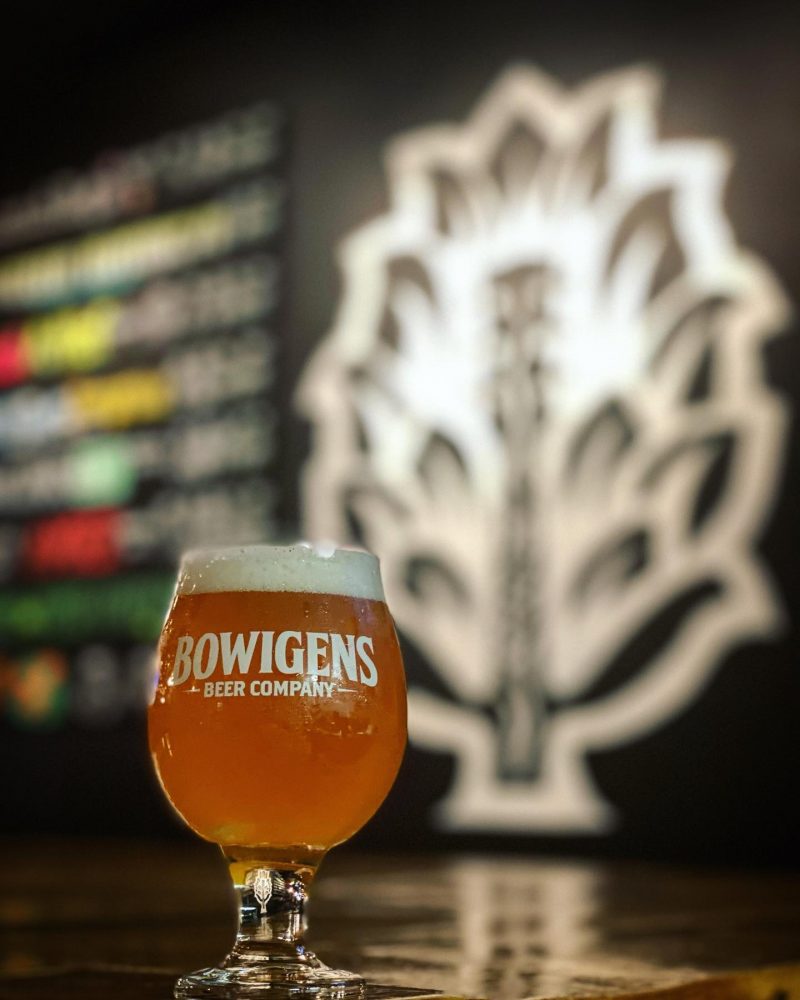 Where were you trained?

Bobby began his brewing journey in his tiny apartment in NYC he moved that to homebrewing in his home in FL with 8 refrigerators, his wife was just as eager for him to move to a brewing facility. He also worked at a brewery in Orlando to learn how to brew larger scale.

What is your favorite dish to create?

Our CORE line up which we brew year around has a variety of styles to chose from. It’s impossible to pick just ONE of those beers as a favorite. Beer has such a wide range of flavors from our 407 Pils – German Pilsner to our 7 Layer Stout – Milk Stout, you taste buds will rejoice with how each beer has an amazing balance of eclectic flavors. 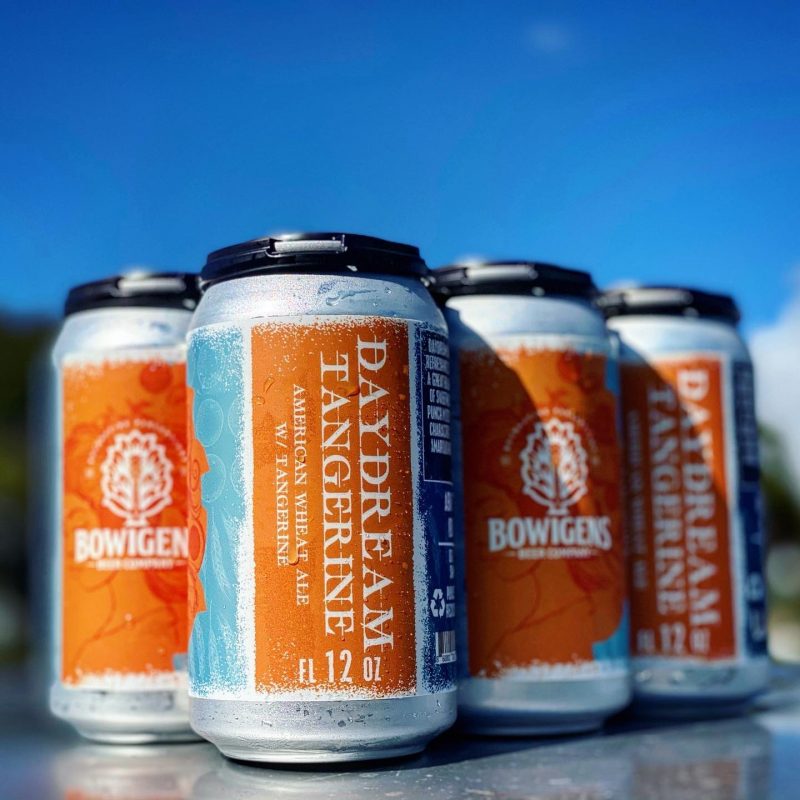 What is your favorite dish to eat?

Just as difficult as picking a favorite beer, selecting my favorite beer to drink depends on the day, weather, what I’m eating, time of year and mood I’m in. I enjoy all of our beers and each has a unique flavor profile that I’ll base per day. 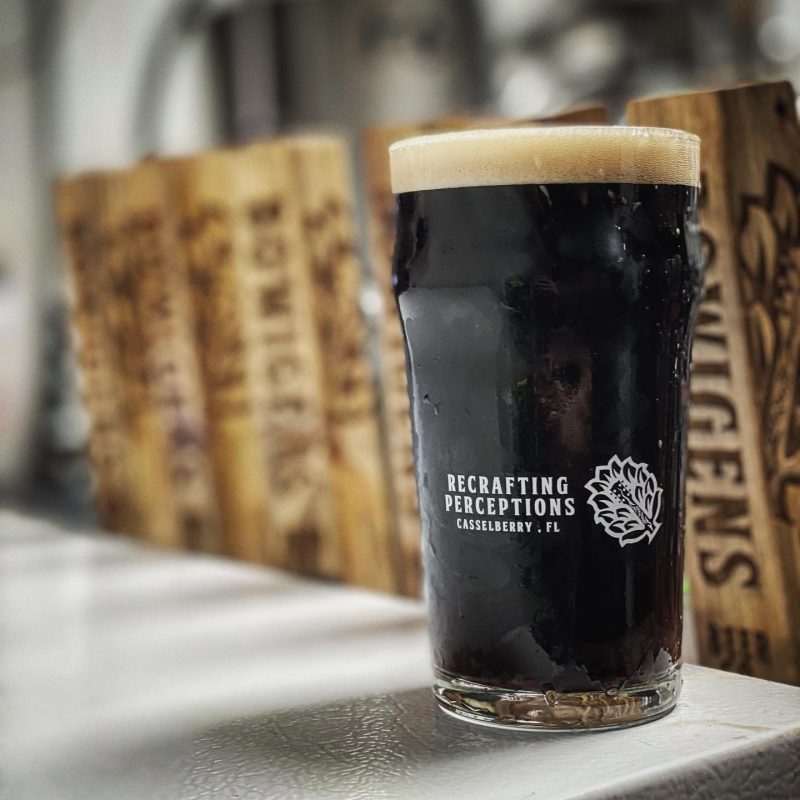 What 4 ingredients are necessary in your kitchen?