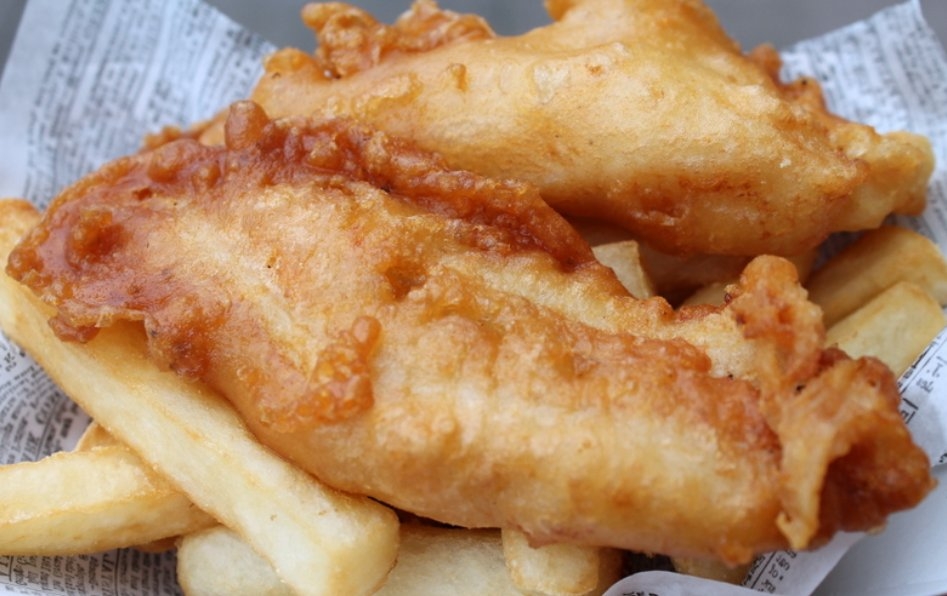 Sometimes you just want some good fried fish. Sometimes it’s Friday and you want to order some fish, too. 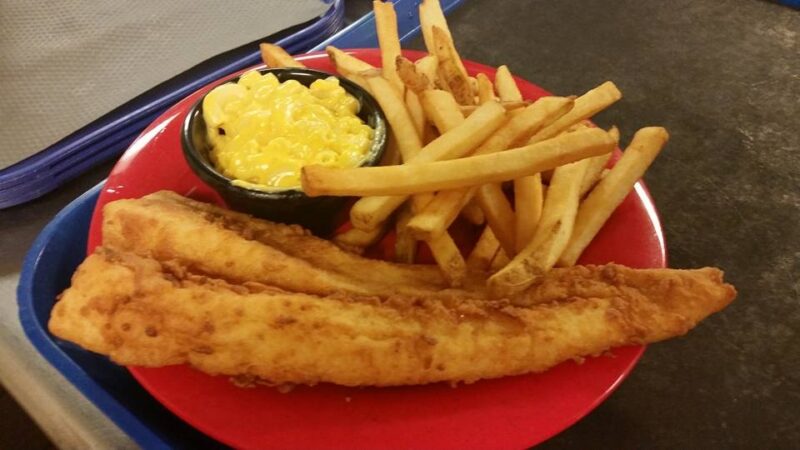 In February of 1988, Stephen Gresek opened his first restaurant in Winter Park, Boston’s Fish House. Boston’s Fish House specializes in fresh New England style seafood flavor daily from the Northeastern seaboard region. Boston’s began as a little house located on Aloma Avenue and it has grown to become one of Central Florida’s most relished landmarks. 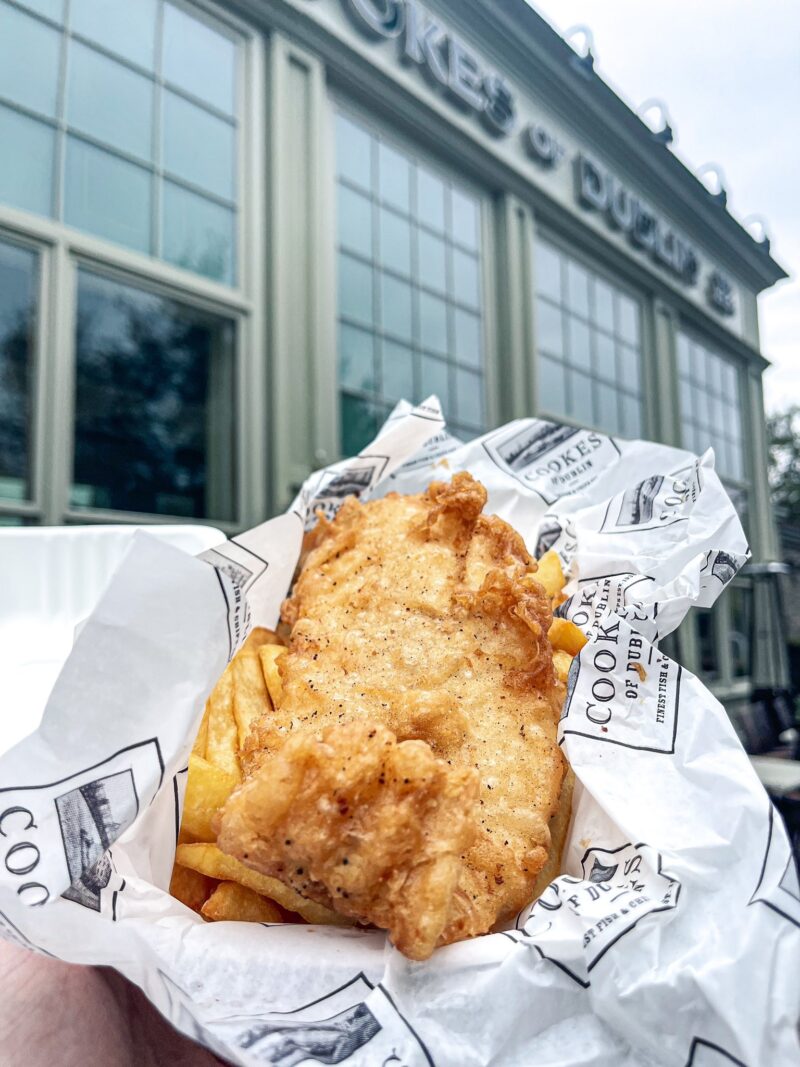 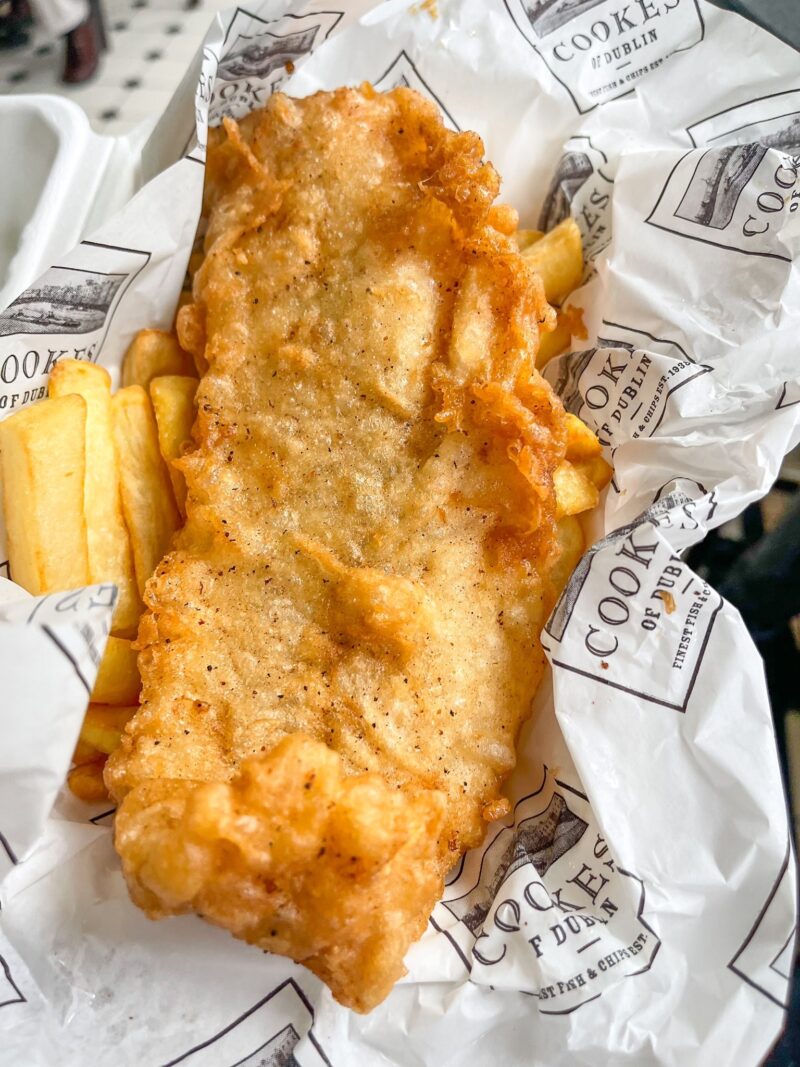 Feast on fast, fresh Irish fare at this family-owned eatery beside Raglan Road Irish Pub and Restaurant—from fish and chips to burgers, pies and more! 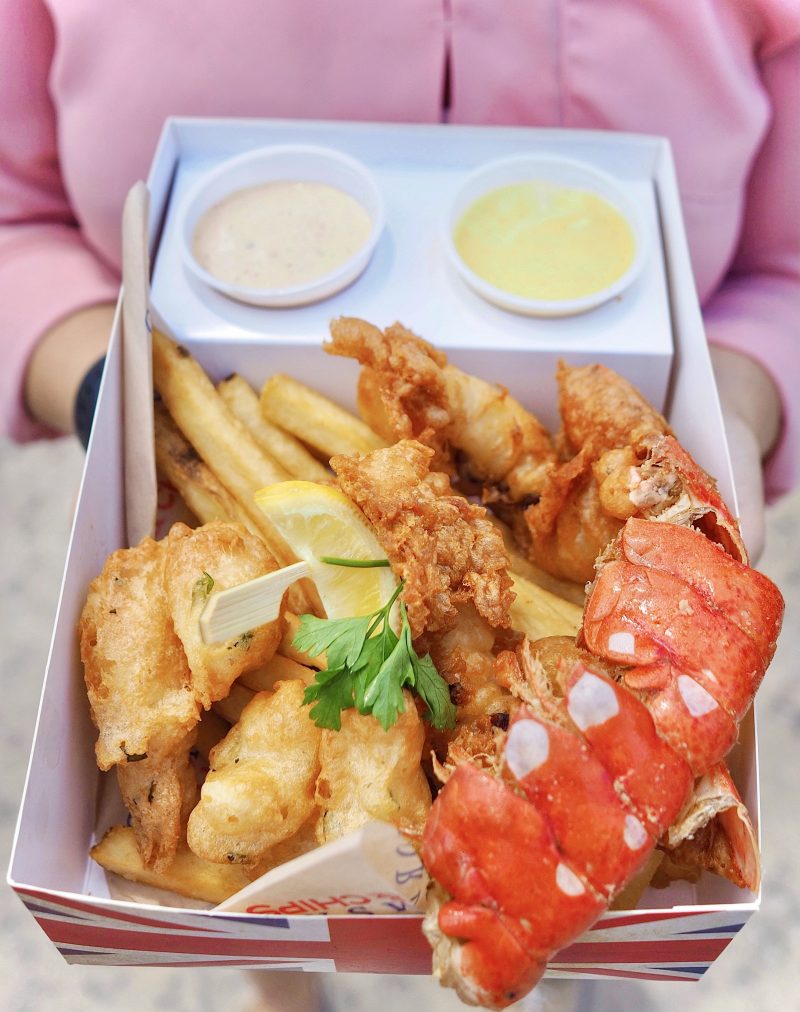 The first Gordon Ramsay Fish & Chips opened on the Linq Promenade in Las Vegas in 2016. It’s fun, simple and classic; delicious British Fish & Chips with the Gordon Ramsay quality and style. “Fish & Chips is a really important dish to me, not only is it quintessentially British but it was part of my upbringing. I’ve found a way to elevate that classic dish, dress it up and really modernize the experience. I’ve had 3 stars in Chelsea for over 2 decades, 2 stars in France, restaurants around the globe – but my mum is most proud of the chippy.” – Chef Gordon Ramsay 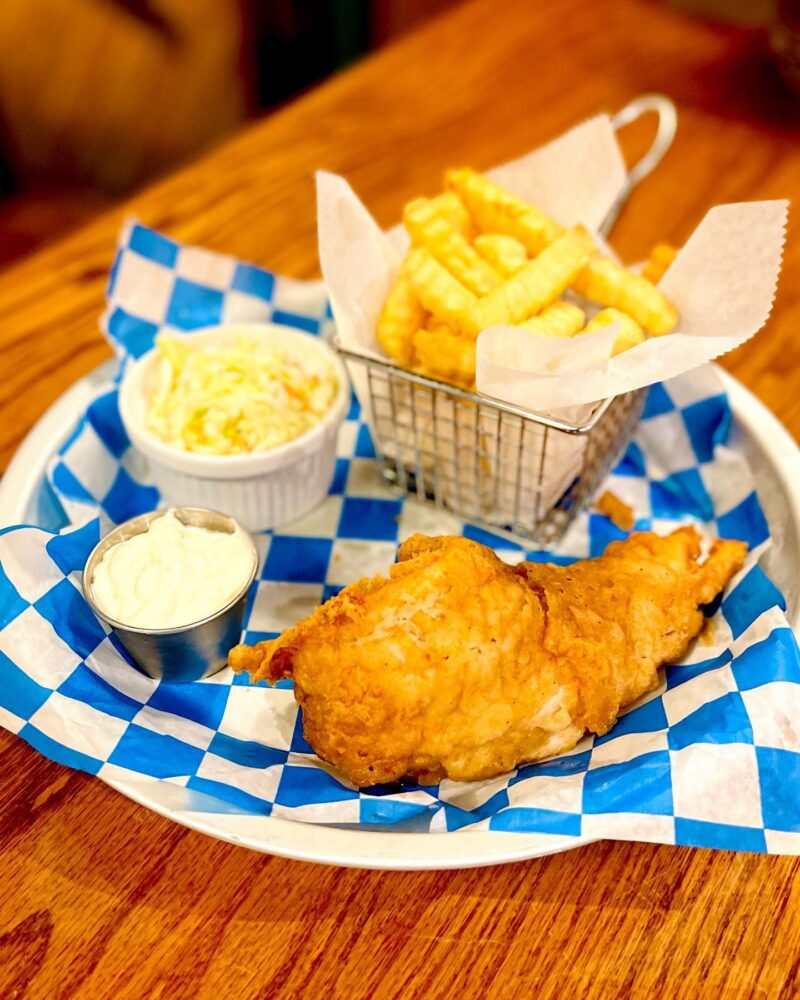 Formerly The Catfish Place in Apopka, the Nauti Lobstah recently took over the space with the new owners – friends Christine, Cara and Mike. As a graduate of Johnson & Wales Culinary University in Providence, Rhode Island, Chef Mike’s experience has taken him not only to New England but Europe, Texas, and Central Florida. For the past 15 years, he was the Executive Chef at the Rosen Centre Hotel in Orlando. Chef Mike also opened the Walt Disney World Dolphin Hotel and has worked at the Peabody Orlando and the Peabody in Memphis (where one of the local favorites was catfish!). The restaurant is a friend and family-owned business offering delectable seafood creations and high-quality alternatives such as steaks, chicken and pork for our non-seafood guests… all in a warm and friendly setting! 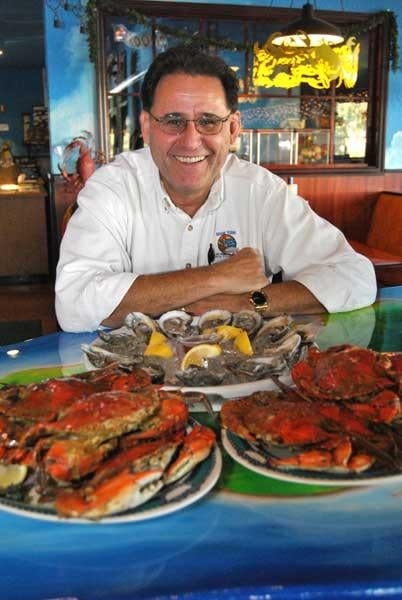 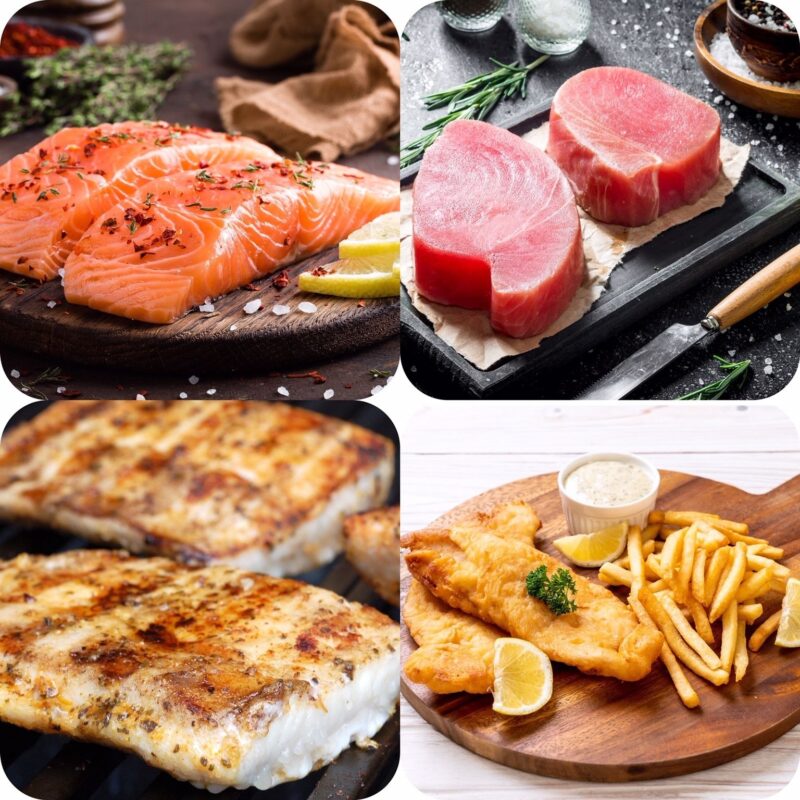 High Tide Harry’s is a casual seafood family restaurant that serves something for everyone at a price a family can afford. High Tide Harry’s is a family-owned and operated Seafood Restaurant located 2 miles North of the Orlando Airport that has been serving the locals Crab Legs, Lobster, Shrimp, Fresh Fish, Oysters, Chicken, Steaks, Burgers, Ribs & more since 1995! High Tide Harry’s has received many awards for Orlando’s best seafood including: Orlando Sentinel’s Foodie Awards, Orlando Weekly, Best of Orlando, City’s Guide Best Bets and high acclaim from the Zagat survey. 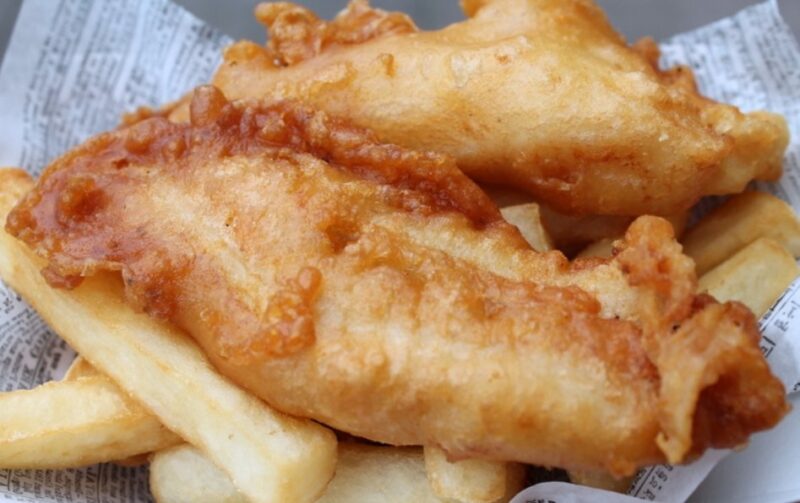 Stop by for the finest British fare this side of the Pond – inside Walt Disney World’s EPCOT UK Pavilion. Savor battered fish served with piping-hot chips. Plus, enjoy refreshing soft drinks and “draught” beer—including Bass Ale and Harp Lager.

The Chippy in Davenport 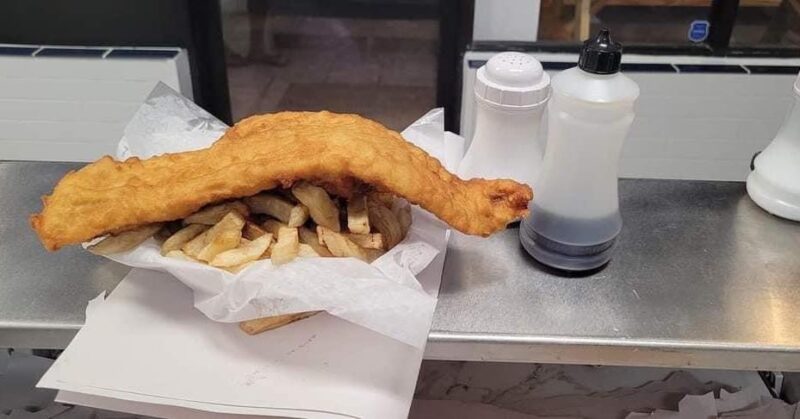 Located in West Orlando at the intersection of Kirkman...

Please join WorldOrlando, Z Asian Vietnamese Kitchen, and TastyChomps for an evening of...

Inside Look: Happy Hour at Russell’s on Lake Ivanhoe

Get to The Pointe: A Taste of Nightlife at The Pointe...