Longhorn Steakhouse Special Dinner for Two for $29.99! and Giveaway! 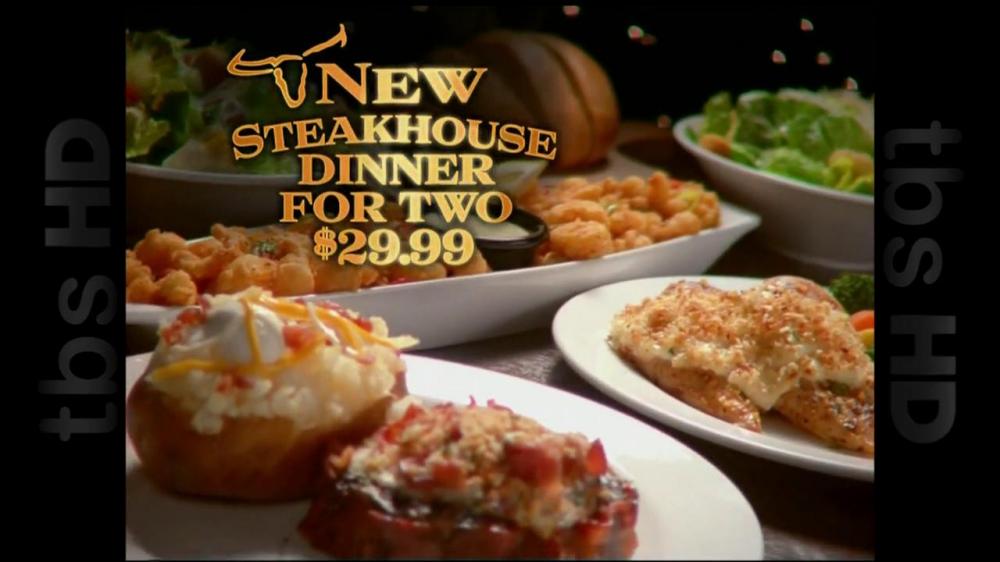 Longhorn Steakhouse, which has recently been going under construction to get a new facelift to their older structures and is a member of the Darden Restaurant Group, has come out with a new special. 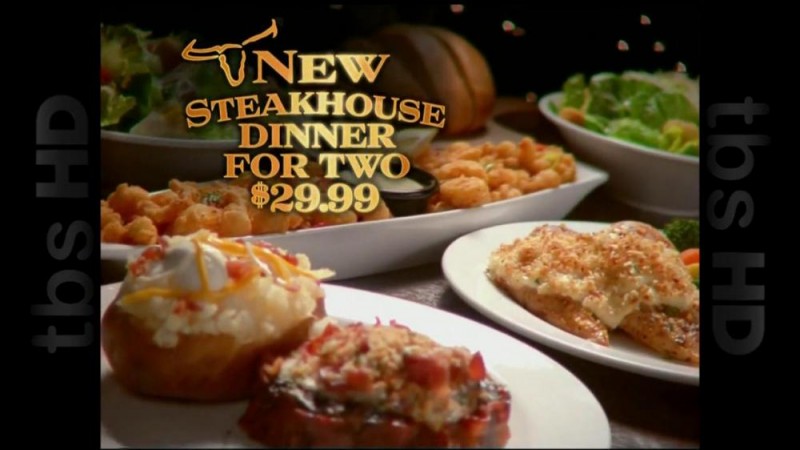 It was across from a very popular restaurant, Harrison’s on Peachtree. Harrison’s was the favorite hang out of Atlanta Journal and Constitution columnist Ron Hudspeth and Lewis Grizzard. Hudspeth regularly featured quotes from “Pete the barkeep” at Harrison’s. Harrison’s had a very limited bar menu. So regulars ventured over to the Longhorn for a quality steak after a night of drinking. However, in January 1982, a sudden snow storm that became known as SnowJam 82, trapped the area’s commuter population within the city limits and McKerrow offered $1 drinks and menu specials to the stranded motorists. Hudspeth featured it in his column. A legend was born. This helped turn the struggling restaurant around.

By 1990, the franchise expanded further south. It primarily has locations throughout the Eastern United States. It also has a few locations in the Midwest, Southwest, and Puerto Rico.[citation needed] 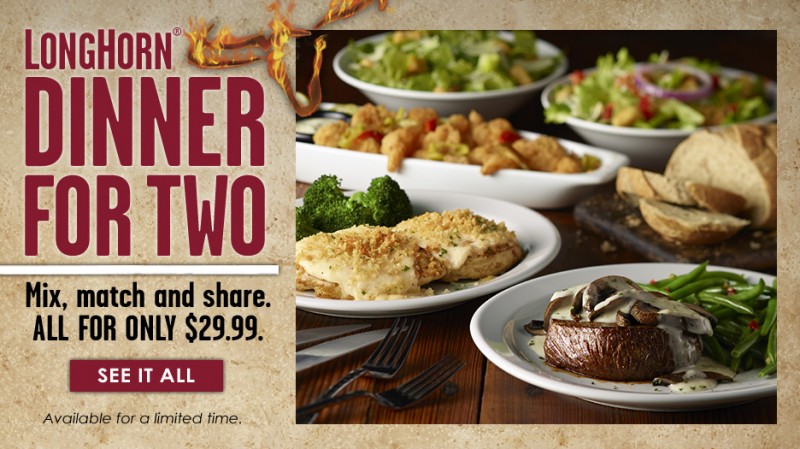 he restaurant is best known for serving various kinds of steak, including its “Flo’s Filet”. In addition to steak, the menu also includes: ribs, chicken, salmon, lobster, shrimp, and salads. Appetizers include their “Texas Tonion” and “Wild West Shrimp”; and side dishes are also served. The restaurant offers a full bar with draft and bottled beer, wine, and several signature margaritas. A lunch menu that includes soups, salads, sandwiches, and hamburgers is available.