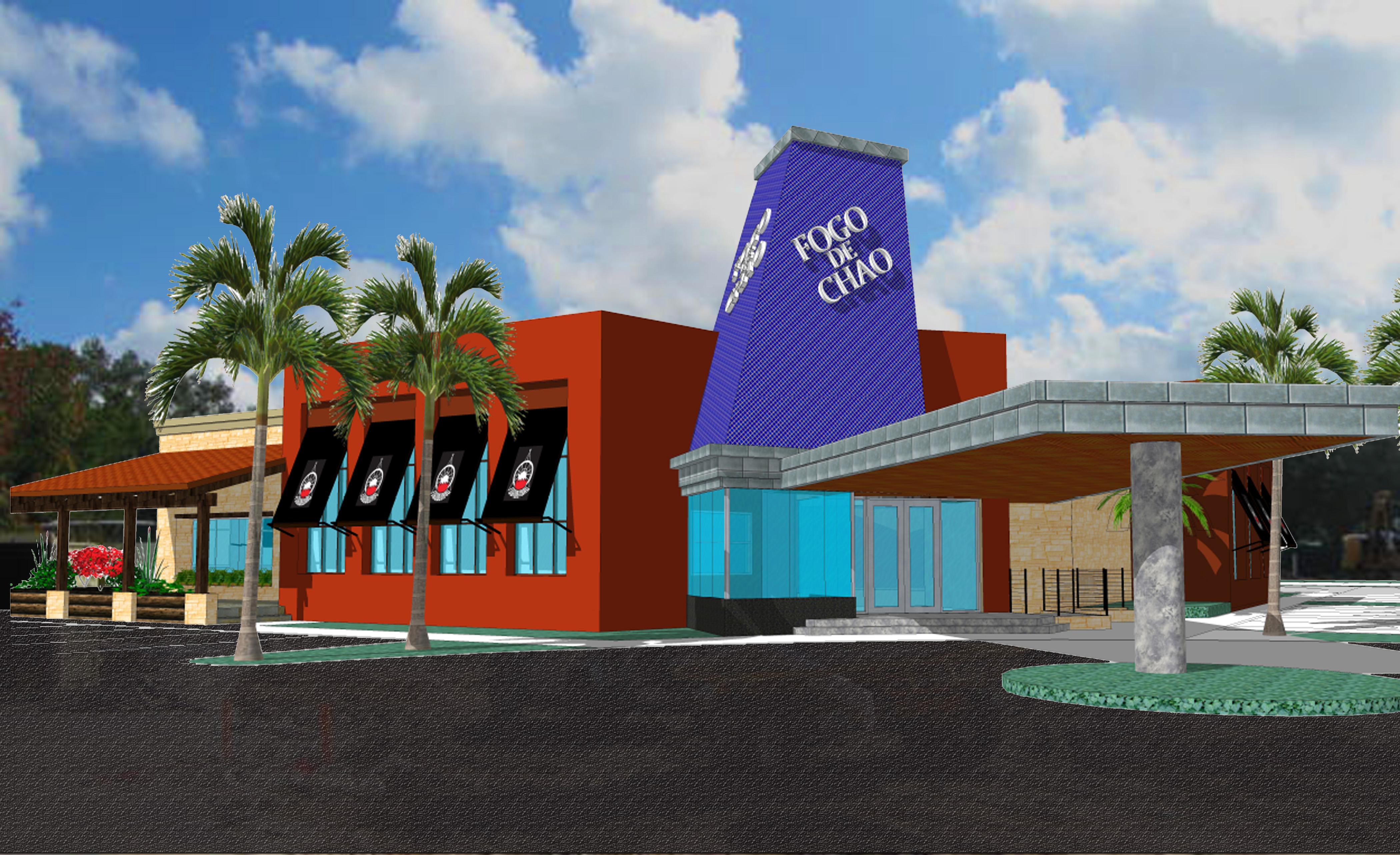 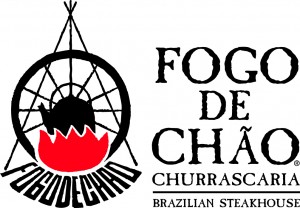 Fogo De Chao, a  Brazilian Churrascaria/steakhouse based out of Sao Paulo, Brazil is coming to Orlando’s International Drive area just across from the old Rangetsu building, set to open Thursay March 15 2012.

Fogo de Chão specializes in espeto corrido, or “continuous service,” in which a team of Brazilian-trained gaucho chefs prepare and serve 15 different cuts of beef, lamb, chicken and pork. Guests dictate both the pace and the portions of their dining experience by using a small, double-sided color-coded disc that signals to the gaucho chefs that they are ready for additional service.

The name Fogo de Chao is Portuguese for “fire on the ground”, developed during a time when Brazilian cowboys gathered around a fire to roast the evening’s meal.

I can see this being most interesting to the immediate Orange County Convention Center area, where quite a bit of new lively developments have opened along International Drive in the past few months including Senor Frog’s, Dave and Buster’s, adding to the many options for convention go-ers after hours. It’s also an interesting addition noting the increased amount of tourists from Brazil that Central Florida has been enjoying in recent years, the second largest group visiting Orlando in 2012 behind the Canadians according to Visit Orlando. Get ready to say “Muito Bem Vindo!” to Fogo De Chao this March! 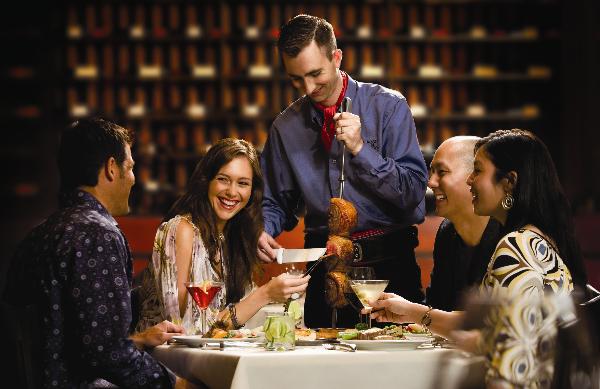 The restaurant’s dining experience is based on the centuries-old gaucho tradition known as churrasco, the art of roasting meats over an open charcoal fire. A prix fixe menu features freshly grilled meats carved tableside, as well as an extensive salad bar and authentic Brazilian sides.

“Orlando is both a dynamic travel destination and a robust restaurant market, so it’s been on the top of our list for some time,” said Fogo de Chão CEO Larry Johnson. The Orlando announcement comes on the heels of restaurant openings in 2011 in Rio de Janiero and Las Vegas.

“Our attention to service and quality – and our focus on delivering an authentic Southern Brazilian experience – has helped make us a critics’ choice in both U.S. and Brazilian markets. We have very high hopes of repeating that experience in Central Florida. We’re excited to be here.”

Fogo de Chão specializes in espeto corrido, or “continuous service,” in which a team of Brazilian-trained gaucho chefs prepare and serve 15 different cuts of beef, lamb, chicken and pork. Guests dictate both the pace and the portions of their dining experience by using a small, double-sided disc that signals to the gaucho chefs that they are ready for additional service.

The restaurant offers a 200-label wine list, for which it has received Wine Spectator’s Award of Excellence for the past eight years. Guests may also sample the Caipirinha, made from Brazilian liquor cachaça, as well as Guarana Brazilian soda and zesty Brazilian lemonade. Desserts include the restaurant’s signature Papaya Cream, made with fresh papaya, vanilla ice cream and Crème de Cassis liqueur, as well as South American Flan, Crème Brule, Turtle Cheesecake, Molten Chocolate Cake and Key Lime Pie.

While the menu and service are traditional, the architectural elements are strikingly contemporary, with a rich color palette of terracotta, oxblood red, tan and cream. Red clay tile roof accents and crisp, black awnings frame the restaurant’s centerpiece: a multi-storied, cobalt-blue tile tower entrance with a glass-enclosed open flame rotisserie at its foundation.

“Orlando is vibrant and fun, and our restaurant design reflects that energy and excitement,” said Johnson.

Fogo do Chão Orlando is located at 8282 International Drive, a quarter mile south of Sand Lake Road and about a mile north of the Orange County Convention Center.

Operation hours and prices are as follows:

Known as the premiere Brazilian steakhouse, Fogo de Chão was founded in 1979 in Porto Alegre, Brazil and expanded into the United States in 1997. Orlando is the 18th U.S. location; there are seven restaurants in Brazil. For more information, visit www.fogo.com.