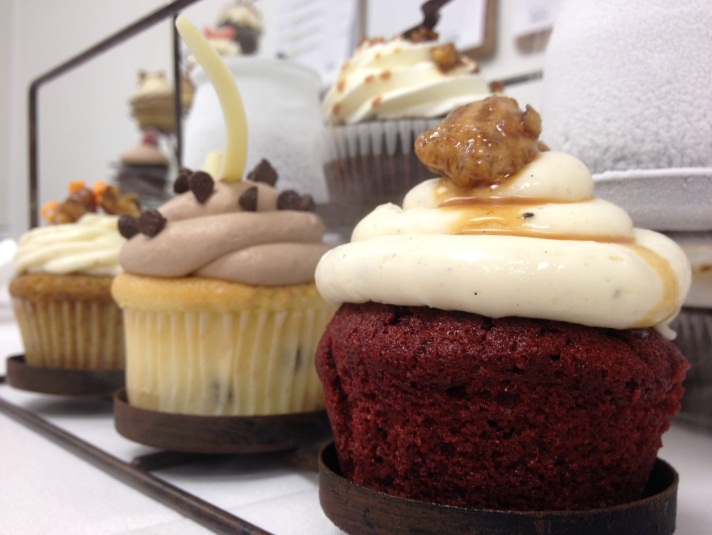 Hilton Orlando’s David’s Club Bar & Grill recently introduced a new line of “screaming cupcakes”, with a twist. The tasty little cakes are creatively filled with an ice cream center, bringing together both ice cream and cupcakes into one singular dessert with explosive outcomes…for your sweet tooth. The items are part of a new line of desserts coming from the casual pub at Hilton Orlando on International Drive. The culinary team is led by Le Cordon Bleu trained Chef Mark Baize, who recently began at David’s Club after a tenure as sous chef at Roy’s on Sand Lake Road. Expect to see a few more additions and touches from the chef and his team at David’s Club in the near future.