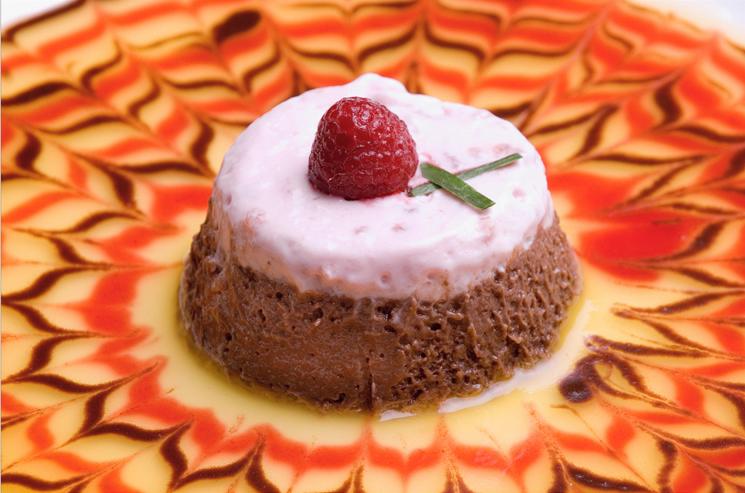 ORLANDO, Fla. – For the entire month of September, 70 of Orlando’s top restaurants will serve up three-course prix-fixe dinners for $30 during Visit Orlando’s Magical Dining Month. The newly-updated OrlandoMagicalDining.com features menus, message boards, reservations and a mobile version launching late August. In addition, the month-long event will benefit the Edgewood Children’s Ranch, with $1 from every meal donated to the organization. Edgewood Children’s Ranch provides residential, educational and counseling services for troubled children and their families. For more information visit EdgewoodRanch.com.

For additional savings in Orlando this fall, Visit Orlando is offering visitors 45 days of deals from Aug. 15 – Sept. 30. VisitOrlando.com/deals will serve as an aggregator for Orlando’s top deals, including discounted rates on hotels, plus deals on theme parks, dining and more.