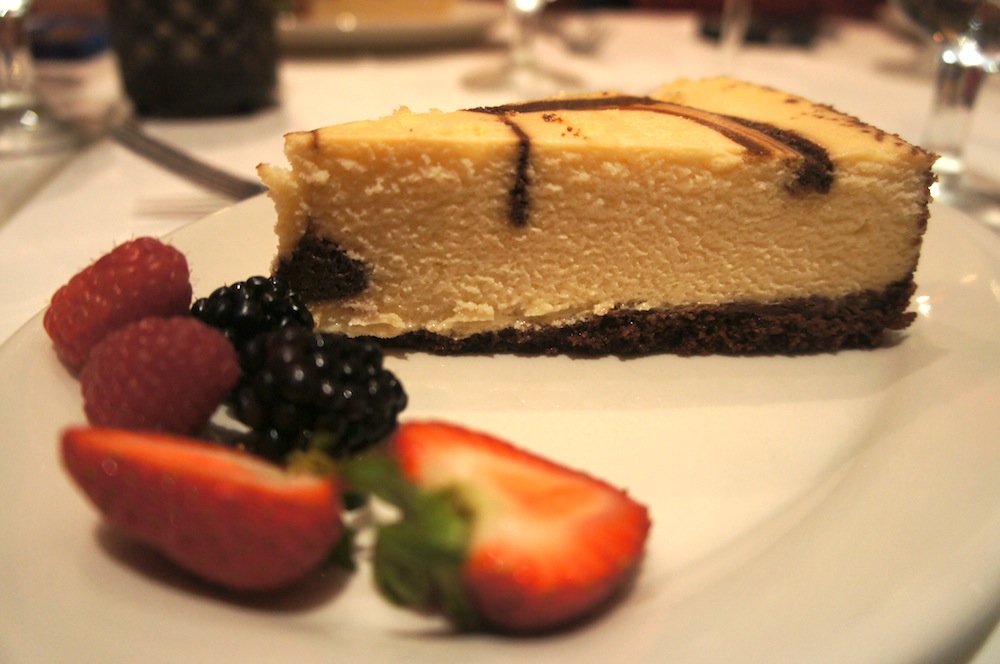 I was recently invited to attend an event hosted by Driscoll’s at Epcot’s Food & Wine Festival. The live culinary demonstration was to showcase Driscoll’s commitment to healthy eating performed by Chef Jon Ashton and Dietician Dr. Wendy Bazillian.  Though I did not make it to the event in time, you can read more about the demo’s at our friend’s blogs:

I did however make it to the media event at Wolfgang Puck’s Grand Cafe at Downtown Disney after the demonstration. Wolfgang Puck, one of the most successful celebrity chefs in the world, created his own personal style by fusing formal French techniques with Asian—and California—influenced aesthetics and by using only the best ingredients. The menu here is a unique eclectic mix of pizzas, sushi, salads, and more. Overall it was a fun time, chatting the night away with fellow bloggers and talking about the most recent going-ons in the world. 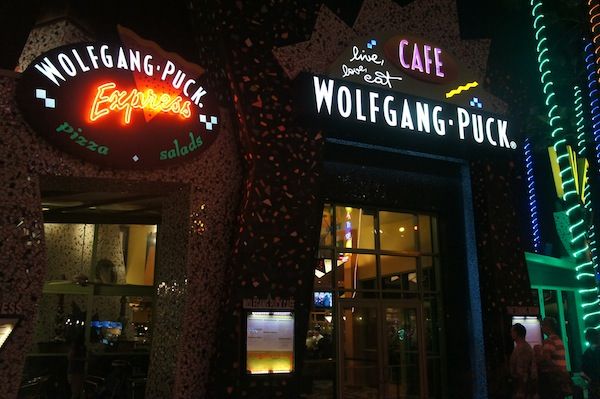 The Dining Room, located on the upstairs level of Wolfgang Puck’s Grand Cafe, features a more sit down and classier affair than the bustle of the downstairs amenities.

The menu for the Driscoll’s dinner at Wolfgang Puck’s

Spicy Beef Goulash – Braised beef with sauteed spaetzle, parsley, marjoram and paprika. My first time having beef goulash and fried spaetzle dough. The dish reminded me of a hearty, home cooked beef stew, with a nice touch of spice. I enjoyed it especially since it was a bit chilly that evening and the stew warmed me up quite well

Lovely cheesecake with fresh berries from Driscoll’s – the berries were fresh and not too tart, just right.

Inside Look: Discover “Flavors of Florida” at Disney Springs – Summer...