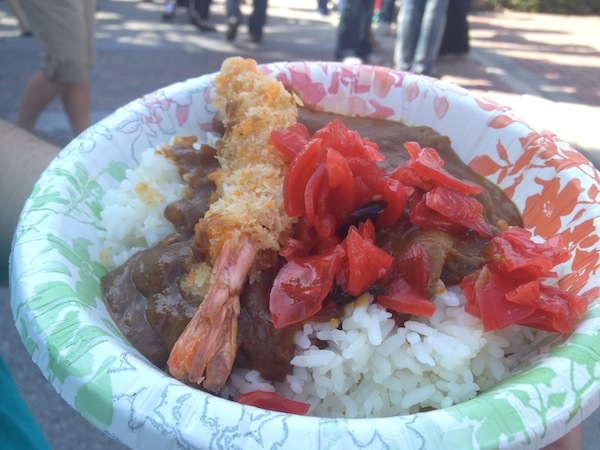 The Orlando Japan Festival is an annual event put on by the local Orlando Japanese community, and is one of my personal favorite events of the year. The event, which was once hosted at the Rangetsu building on International Drive, is now put on at the Hunter’s Creek plaza just south of SR 417 on John Young Parkway.

My favorite aspect of the festival is the many Japanese Food Stalls staffed by the local Japanese restaurant community including Rangetsu, Sushi Tomi, Japan Food Aki, the Disney Epcot Japan Pavilion, and more. Below are a few photos from the event:

Green Tea Cheesecake from the Disney Japan Pavilion at Epcot!

Staff from the Disney Japan Pavilion at Epcot

My friend Hisae! Many people were in traditional Japanese wear, as well as anime cosplay at the festival