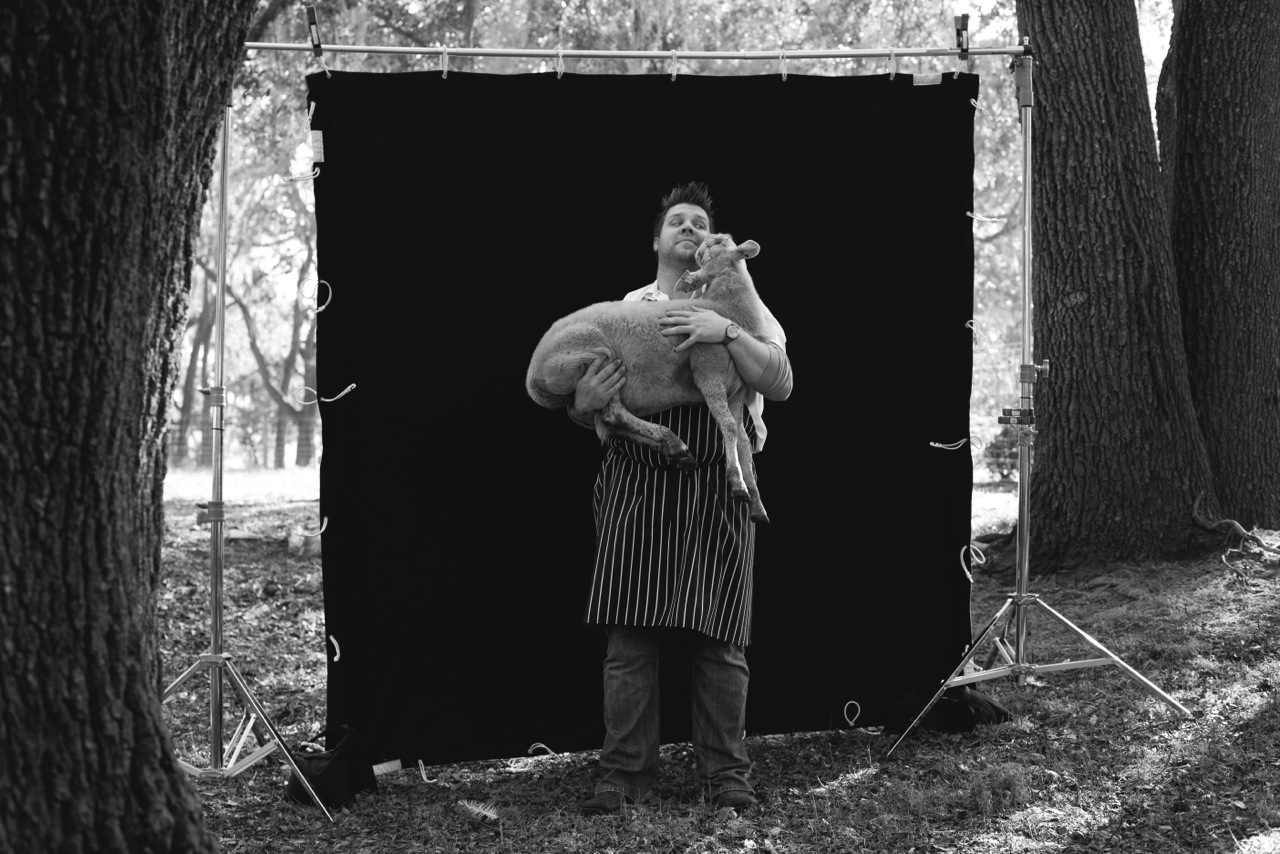 
From the people who brought to Orlando the multi-award winning (and one of my personal favorites) Big Wheel Food Truck, a new pop up restaurant, Kennebec, is set to open from Tuesday March 19- Saturday March 23 2013 at Urban Rethink on Central Blvd in Thornton Park. Press release is below: 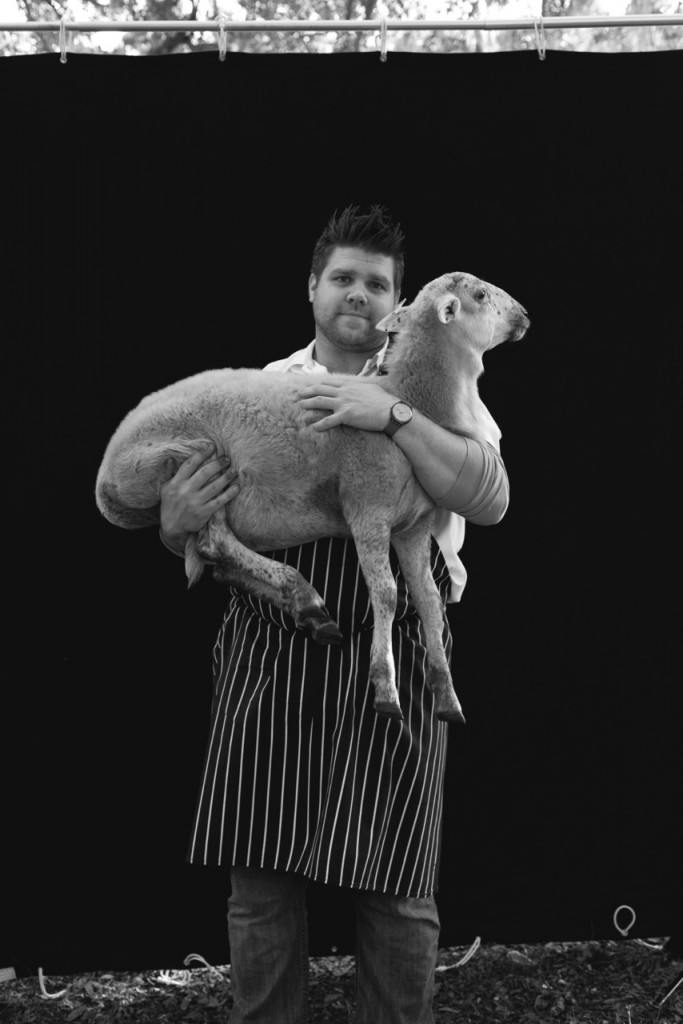 Kennebec will be Orlando’s first multi-night pop-up restaurant, and will feature an a la carte menu, to change nightly. Reservations recommended (6pm to 8:30 nightly), but there will be some tables reserved for walk-ins each evening. Saturday night’s finale will feature a final prix fixe menu, with a single seating limited to 50 persons, at 6:30 PM ($90 per person, $40 for wine pairing with the meal).

Kennebec is a reference to the mighty river flowing through the heart of Maine, including the hometown of Chef Tony Adams, Big Wheel Provision’s Head Chef and Owner. At Kennebec, the flavors of the American South will lead the way, with classic New England dishes and ingredients making menu appearances as well; offal and charcuterie will be highlighted nightly. Kennebec’s menu will present guests with a fine dining experience, while playfully hinting at guest favorites from Big Wheel Mobile Food Truck. Kennebec has already partnered with Brent Hernandez from Redlight Redlight for their beer selection pairing, and hopes to partner with other local artists, artisans, and wine specialists to make the Kennebec dining experience unlike any other. The a la carte, nightly changing menu is in development.

ABOUT:
Chef Tony Adams: Chef Tony Adams is the Chef and Owner of Big Wheel Provisions in Orlando, Florida. He trained at Johnson & Wales University in Providence, Rhode Island, graduating with a Bachelors Degree in Culinary Arts. He has trained at some of the most well known restaurants in the country including cutting his teeth at the acclaimed Empire in Providence under the watchful eyes of Loren Falsone and Tyler Brassil. He has completed training stages most notably at Le Manoir Aux Quat Saisons under Raymond Blanc in Oxfordshire England, Daniel in New York City, and at Charlie Trotters in Chicago. He moved to Florida in 2004 to teach at Le Cordon Bleu Orlando prior to starting Big Wheel Provisions in 2010. He has also done consulting work with Connors Davis Hospitality of Fort Lauderdale, and has served as the personal chef for many of the area’s families and professional athletes.

Big Wheel Mobile Food Truck, a division of Big Wheel Provisions, opened in the spring of 2011 and was Orlando’s first gourmet modern food truck. With a mission to feature the best of Central Florida’s locally sourced food, the Big Wheel Truck rolls around Orlando bringing handmade, locally sourced food to the masses. In the two years since opening, Big Wheel has been named 15 times “Orlando’s Best Food Truck”, has been featured on The Cooking Channel’s Eat Street, The Food Network UK’s Street Eats with Chef Andy Bates, the cover of the Orlando Sentinel, the cover of Orlando Weekly, filmed a commercial with Square Inc., and featured in countless Orlando blogs and magazines. They were recently invited by Food and Wine Magazine to partake in the South Beach Wine and Food Festival in late February of 2013. More information online, at bigwheelprovisions.com, and bigwheelfoodtruck.com.

Urban ReThink:
Urban ReThink is a nonprofit creative and collaborative hub located in Orlando’s historic Thornton Park.
By day, enterprising professionals in diverse fields work in the space as part of a Coworking Membership.
By night and on weekends, the community is welcomed with a “What will I discover today?” assortment of
talks, workshops, and gatherings.

Meeting rooms are available for rent to the community, and guests and members alike are encouraged to
gather with food from the onsite Spork Café.