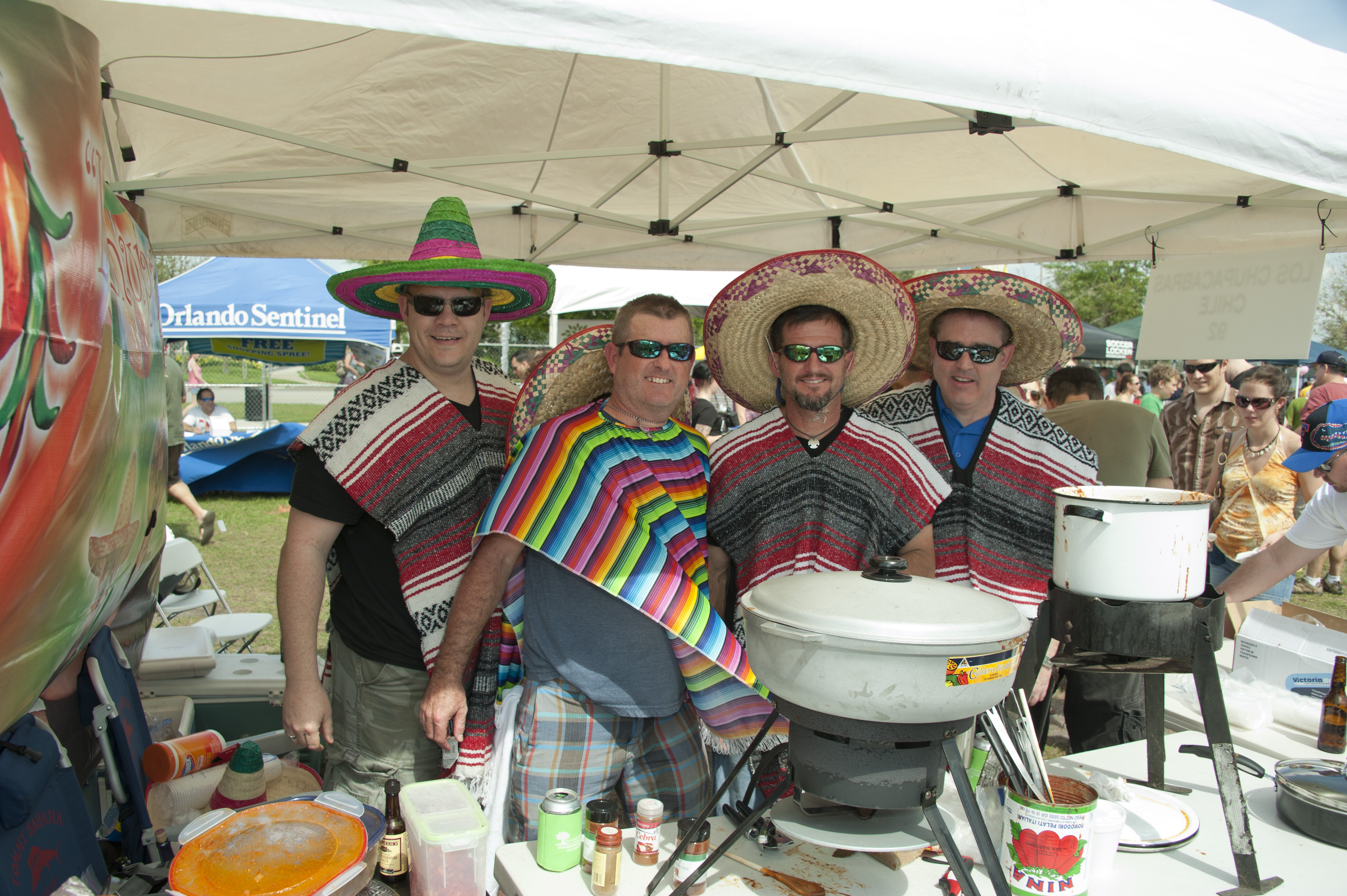 The Orlando Chili Cook Off, which began as a small gathering of friends and chili-lovers, has now become a regional event attracting cooks and attendees throughout Central Florida and the southeastern states. Teams can win trophies and prizes for the best CASI chili or the best open chili categories. Also, a best-in-showmanship award will be presented for the most entertaining chili team.

Below are a few of the chefs you’ll be meeting at the event this Saturday: 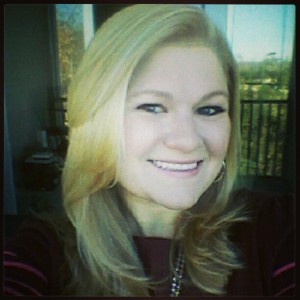 What inspired you to take part in the OCC this year? I’ve always had ambitions to participate in this kind of competition cooking, but never took the initiative to prepare or enter. When I was asked to create the chili that would represent the Orlando Weekly (for whom I’ve written restaurant reviews for the past 6 years), I jumped at the chance!

What can we expect from your chili this year? The Orlando Weekly is an irreverent, alternative news magazine, and in order to full represent them, I developed an “irreverent, alternative” chili. It’s full of bright, bold, full Asian flavors, super spicy, and the meat is meltingly tender. You’re gonna love it.

What, in your opinion, makes a very good chili? It’s probably the answer you’ll get from everyone else. Low and slow. Like braising any meat, whether it’s a large cut like pot roast or small pieces like in chili, the heat has to be low (barely a simmer) and you have to let it go for at least two hours (the more, the better). The longer the flavors meld, the more depth of flavor you’ll achieve.

What inspired you to take part in the OCC this year? Went as a eater the last 3 years and finally got the guts to try and submit a chili

What can we expect from your chili this year? Dogfish head beer and bacon chili

What, in your opinion, makes a very good chili? Thick, meaty, lots of onions and the right amount of peppers, and always great if it has some toppings or sides.