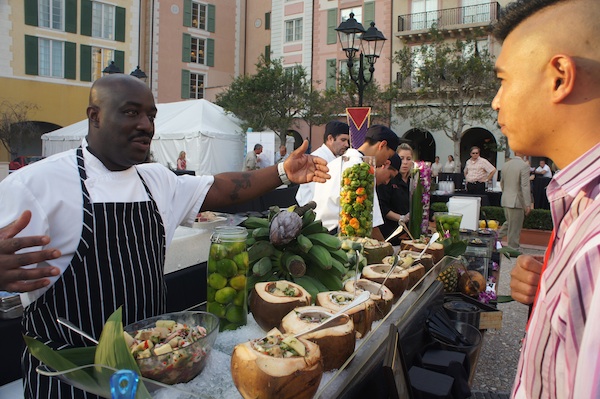 The 10th Annual Celebration Exotic Car Festival, benefitting children’s charities, was held April 11-14, 2013. This four-day world-class event was named “One of the 5 Best Exotic Car Shows in the World” by Made Man magazine, ranking with other events in Paris, Geneva and Monte Carlo. 2013 marks the tenth anniversary of the event, which started in downtown Celebration in 2004.

More than 50 restaurants, renowned celebrity chefs and wineries joined to create what Scott Joseph of the Orlando Restaurant Guide called a “Star-Studded Culinary Event.” The evening featured a display of exotic cars, live music and performance artists, as well as silent and live charity auctions.