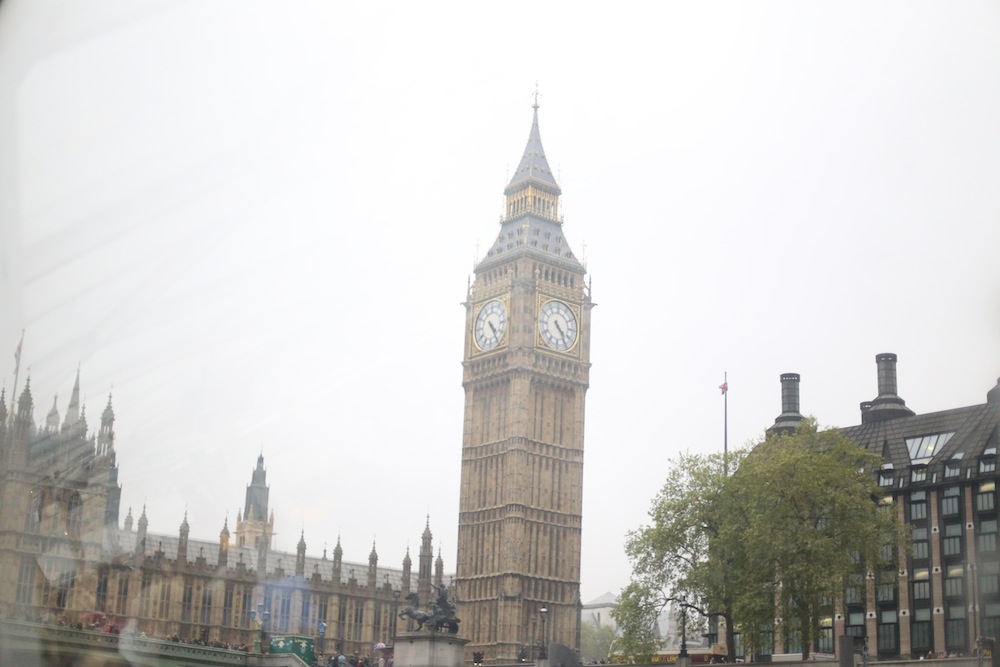 I traveled over the pond recently to visit our cousins in the United Kingdom, more specifically, London, England to represent Orlando at the Chowzter Global Fast Feasts Award.

During my visit, I used some of the extra time to travel the English countryside and visit Windsor Castle, the Roman Baths, and Stonehenge through the Evan Evans Tour.

The tour was quite fabulous, in large part to our very friendly tour guide, Mark, and lasting about 12 hours and covering almost 300 miles.

Just 30 minutes outside of London, Windsor Castle is the oldest and largest inhabited castle in the world. It has been the family home of British kings and queens for almost 1,000 years.

The original castle was built in the 11th century after the Norman invasion by William the Conqueror. Since the time of Henry I, it has been used by succeeding monarchs and it is the longest-occupied palace in Europe.

Queen Elizabeth II still uses Windsor Castle as her “home away from home” even today and on our particular visit, she was in residence as evidenced by the flying flag above the castle’s keep (the strongest, most central tower of the castle).

On reaching Windsor Castle’s railway station, you walk through a shopping arcade with a few eateries and gift shops until you reach the main entrance line for the Windsor Castle. Once inside, you can walk through the exhibition areas (on this visit it was Queen Mary’s Doll House collection) and then walk through the “State Apartments”, various palatial dining rooms and bedrooms and such that were constructed to rival the ones found at Versailles in France. It reminded me a bit of our White House in Washington, D.C., except much more grand and larger.

The first shrine at the site of the hot springs was built by the Celts thousands of years ago, and continued to be used after the Roman invasion, leading to the town’s Roman name of Aquae Sulis (“the waters of Sulis”), after the goddess Sulis, identified as Minerva among the Romans.

The temple was constructed in 60-70 AD and the bathing complex was gradually built up over the next 300 years.

After the Roman withdrawal from Britain in the first decade of the 5th century, the Roman baths fell into disrepair and were eventually lost due to silting up and flooding.

The baths were later found in the 1800s and reconstructed to the museum you see today. The water inside the bath is not safe to swim in or drink, but they do have a potable water fountain inside the museum that lets you taste the spring water (it tasted rather metallic, probably not recommended).

I really loved the unique architecture here at the city of bath, crafted from light brown stones. The city of Bath became popular as a spa town during the Georgian era (1700s), leaving a heritage of Georgian architecture crafted from Bath Stone, and was often the setting for Jane Austen novels.

Today, this sleepy town is still known for quaint shops and street performances. 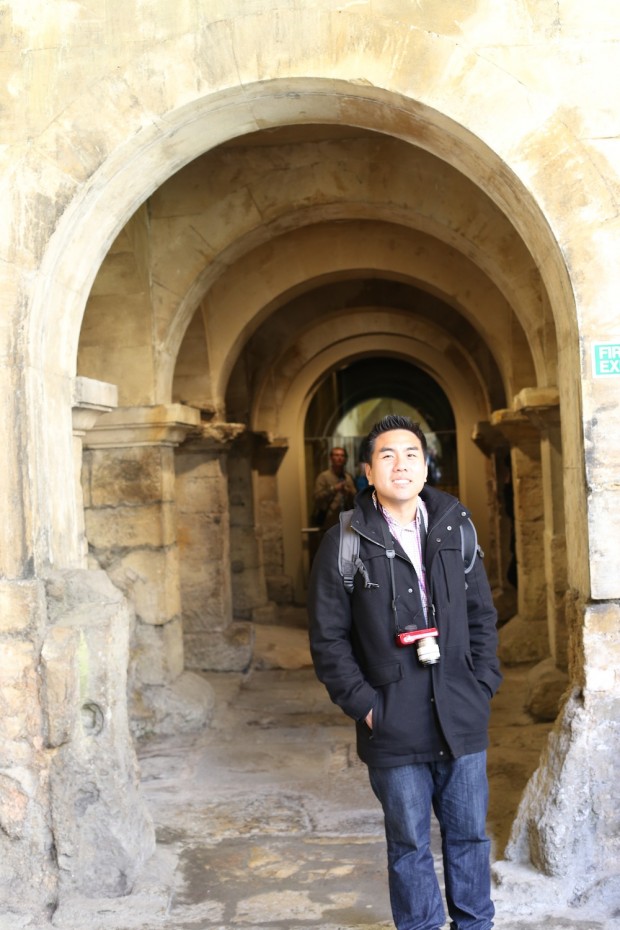 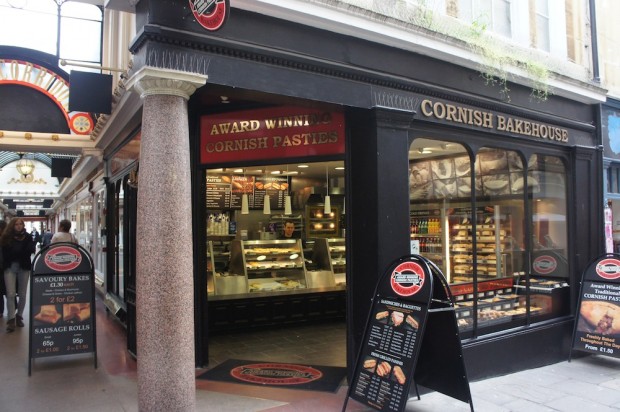 One of the most famous sites in the world, Stonehenge is the remains of a ring of standing stones set within earthworks, built anywhere from 3000 BC to 2000 BC.

It pre-dates the druids by several thousand years, but we still have pre-conceived notions that it was used for ancient druid rituals.

Archaelogists still do not know for certain what the area was used for, some say a marketplace, some say an early form of Parliament where the people would come to pass laws and judgement, and still others say Stonehenge was some sort religious sacred ground.

One thing for certain is that it was an important site for burials of important people, evidenced by hundreds of elaborate burial mounds found within eye sight of the complex.

My guess, it was a gate way of some sort – maybe to the stars.

The Tower of London

Her Majesty’s Royal Palace and Fortress, more commonly known as the Tower of London, is a historic castle on the north bank of the River Thames in central London.

It was founded towards the end of 1066 as part of the Norman Conquest of England by William the Conqueror, and was a resented symbol of oppression, inflicted upon London by the new ruling elite.

I could imagine the horror stories of all the executions, public and not so public, that have occurred throughout the years. It’s said that when they dug up the floor beneath the cathedral here, over 3000 bodies were found. Many of whom probably served the kingdom well, and others, who may have been a bit less fortunate like the wives of King Henry VIII.

The Tower has also served variously as an armoury, a prison, a treasury, a menagerie, the home of the Royal Mint, a public records office, and the home of the Crown Jewels of the United Kingdom. From the early 14th century until the reign of Charles II, a procession would be led from the Tower to Westminster Abbey on the coronation of a monarch.

The peak period of the castle’s use as a prison was the 16th and 17th centuries, when many figures who had fallen into disgrace, such as Elizabeth I before she became queen, were held within its walls. This use has led to the phrase “sent to the Tower”.

The majority of the Tower of London was used as an armory with a whole museum dedicated to knight’s armor and cannons and guns to defend the castle, and consequently the entirety of London. No wonder they stored the Crown Jewels here.

The Crown Jewels were absolutely stunning, from the crown to the scepters, they were all very opulent and regal.

For more of London’s stunning attractions, check out on Where to Stay in London: The Ultimate Sightseeing Guide by HotelsCombined.