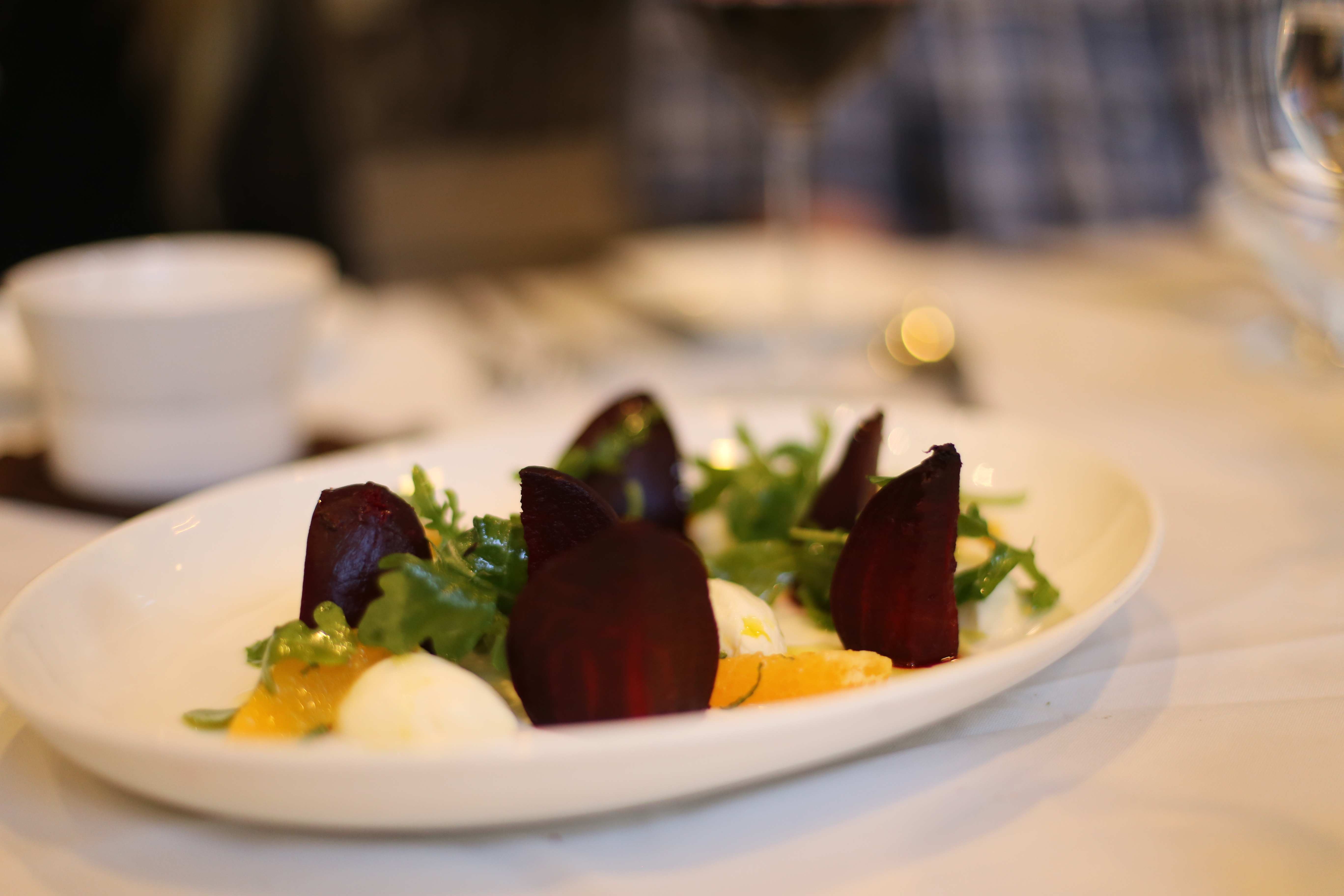 Magical Dining Month has returned, and this time, it’s not only got more restaurants on the line up than ever before, but also MAgical Dining month has more days running for their three course dinner for $33 specials at some of the best restaurants in Orlando. This year, not only is Magical Dining Month taking place all of September, it is starting earlier on August 25th, adding even more days for you and your family and friends to enjoy the great dining deals.

More than 75 restaurants are serving up savings this September during Visit Orlando’s Magical Dining Month.

Following three-course dinners for $33 at some of Orlando’s most renowned restaurants, savvy diners can turn an evening out into an overnight stay-vacation with one of several Magical Nights dine-and-stay packages offered by participating hotels, starting at just $149.

Do try to make your way through all of Orlando and see new places you haven’t explored before during this special time, you never know what new great places you’ll find.

As host of the 2014 James Beard Award Semifinalist announcement, Orlando continues to receive national recognition for its diverse and thriving dining options. “I’m so impressed with the growth of Orlando’s dining scene,” said president of the James Beard Foundation Susan Ungaro during the February 2014 press conference. “I expect Orlando, which has been a prime tourist destination for so many years, can now add culinary destination to its long list of reasons to visit.”

Visit Orlando’s Magical Dining Month showcases the destination’s emerging culinary scene with new restaurants along with the return of local favorites and celebrity chef restaurants, including:

For additional Orlando savings this September, Visit Orlando’s Magical Deal Month offers 30 days of deals from Sept. 1-30. Discounted hotel rates, plus deals on theme parks, dining and more can be found at VisitOrlando.com/September. 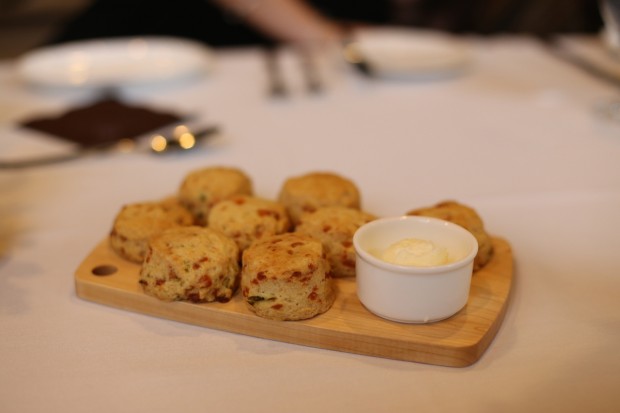 Visit Orlando’s Magical Dining Month will benefit the Foundation for Foster Children, with $1 from every meal donated to the organization. The Foundation for Foster Children supports local foster youth by providing intensive tutoring, typical childhood experiences and volunteer mentors who assist foster children transition into adulthood successfully. These programs help foster children uncover their individual potential which, in turn, strengthens our community. In 2013, as a result of Visit Orlando’s Magical Dining Month, nearly $75,000 was raised for the designated charity, Ronald McDonald House Charities of Central Florida.

For more information about vacation experiences in Orlando, to order a complimentary vacation planning kit that includes a comprehensive Official Visitors Guide and Orlando Magicard® or to purchase discount attraction tickets, visitors can log onto Orlando’s official website at VisitOrlando.com or call an Official Travel Counselor at 1-800-551-0181 (United States and Canada) or 407-363-5872. For real time updates, follow us at Twitter.com/VisitOrlando and Facebook.com/VisitOrlando. 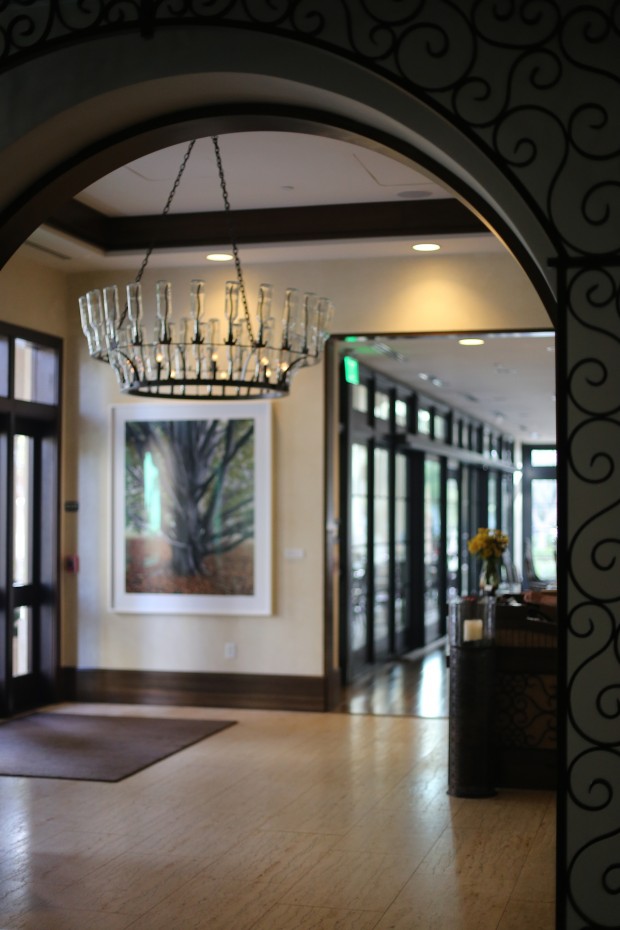 Named in honor of Hamilton Holt, the innovative 8th President of nearby Rollins College, Hamilton’s Kitchen features exposed beams, a farmer’s table, and Dutch oak floors as the backdrop for Floridian-inspired cooking at breakfast, lunch, dinner and weekend brunch. Hamilton’s Kitchen also includes a private dining room accommodating from 24 guests, as well as a Chef’s Table.

The Alfond Inn, a Preferred Boutique Hotel that has just been awarded the esteemed AAA Four Diamond Rating, is located in Winter Park, Florida and managed by The Olympia Companies, an innovative leader in hospitality. Owned by Rollins College, a private coeducational liberal arts college, also in Winter Park, The Alfond Inn opened in August 2013 and was built with a $12.5-million grant from the Harold Alfond Foundation. Net operating income from the Inn is directed to The Alfond Scholars program fund, the College’s premier scholarship fund, over the next 25 years or until the endowment principal reaches $50 million, whichever comes later. The 112-room boutique hotel includes the popular Hamilton’s Kitchen restaurant, a pool and fitness center, and 10,000 square feet of flexible meeting space. It is 15 minutes from downtown Orlando and 30 minutes from Walt Disney World and Orlando International Airport. The Alfond Inn, 300 East New England Avenue, Winter Park, FL 32789. 407-998-8090.