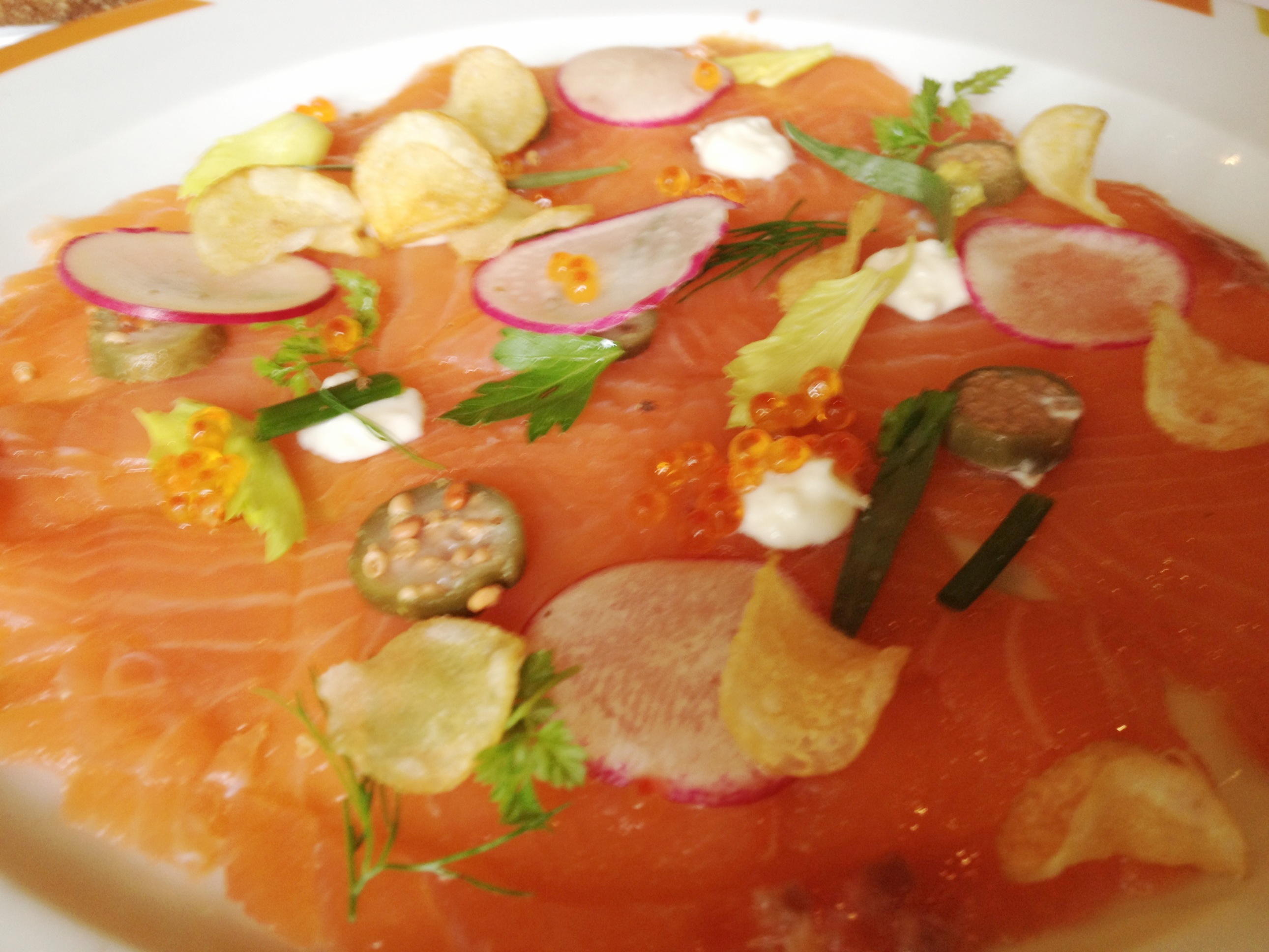 Café Boulud at The Brazilian Court on the island of Palm Beach opened in July 2003, steps from Worth Avenue and stretches of white sandy beach. I visited recently with my family to try out their dishes for lunch, and thought the food that I found was good, though not particularly remarkable.

It was fresh, yes, and tasty, yes, but it seemed to be missing some complexity in flavors. But I suppose they are trying to cater to their clientele, particularly the lunch crowd in Palm Beach. The service was attentive and polished, as expected. 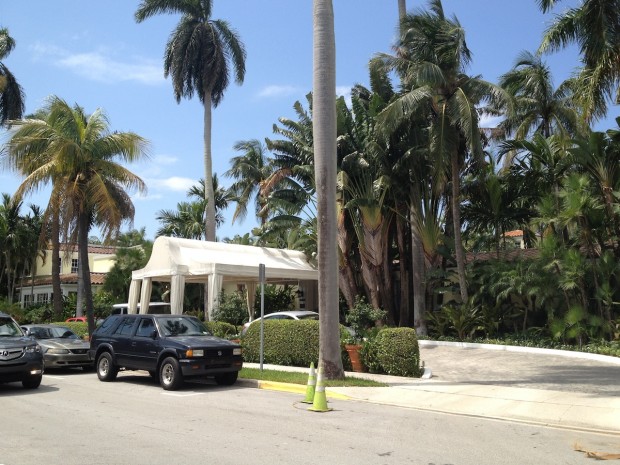 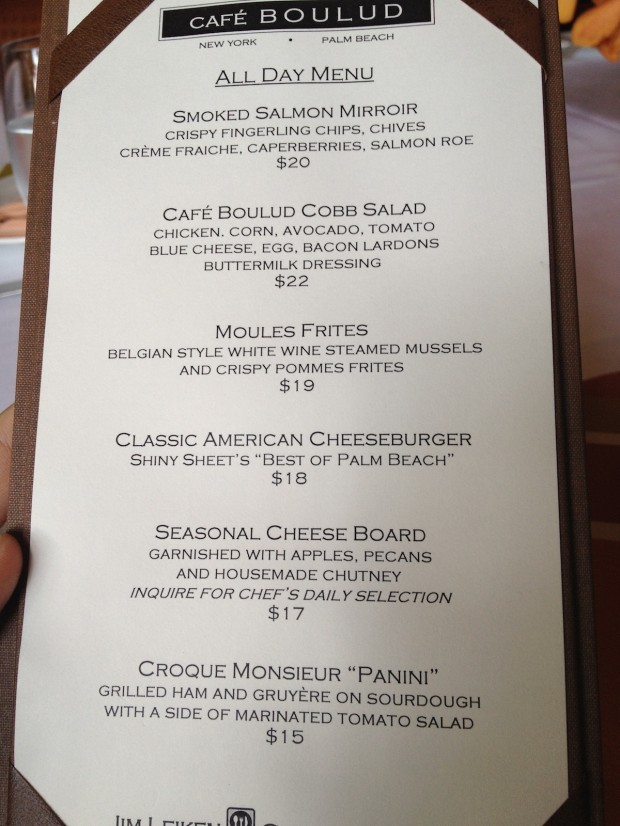 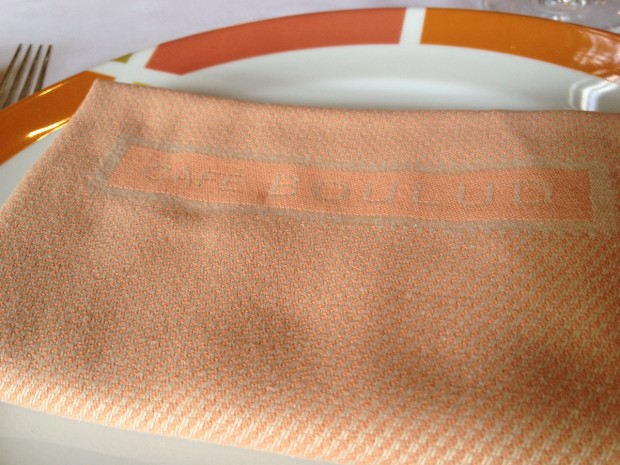 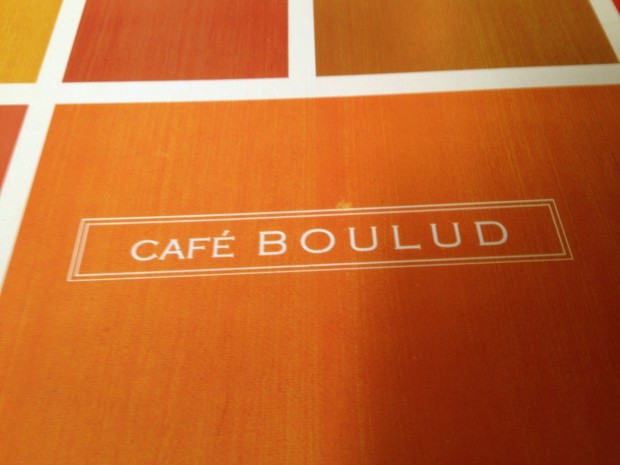 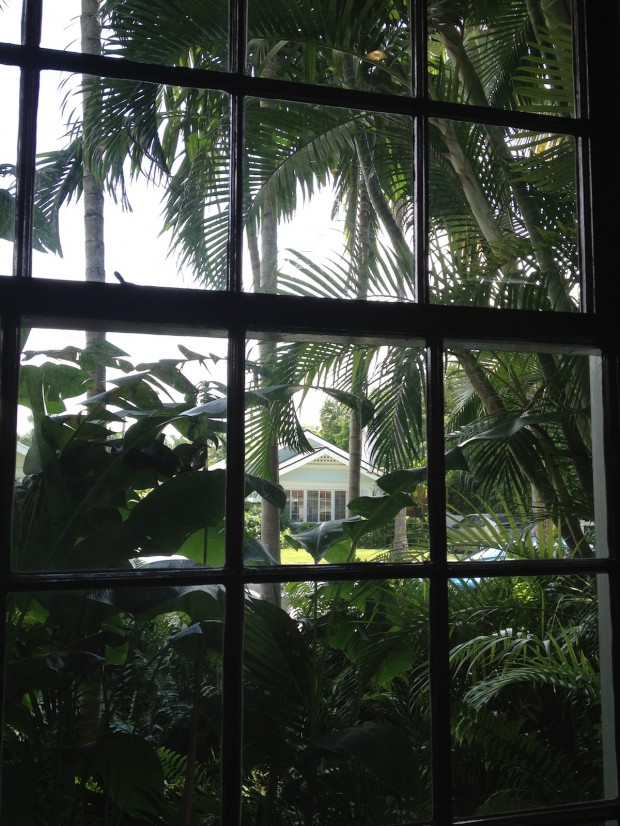 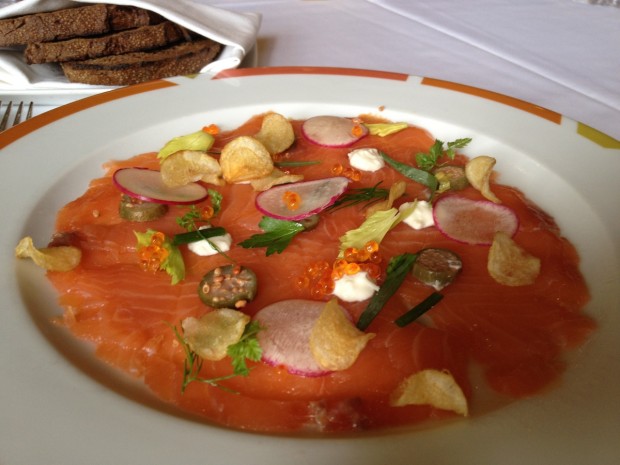 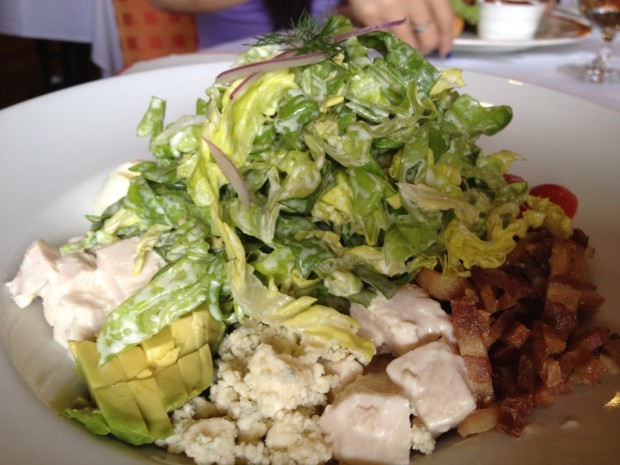 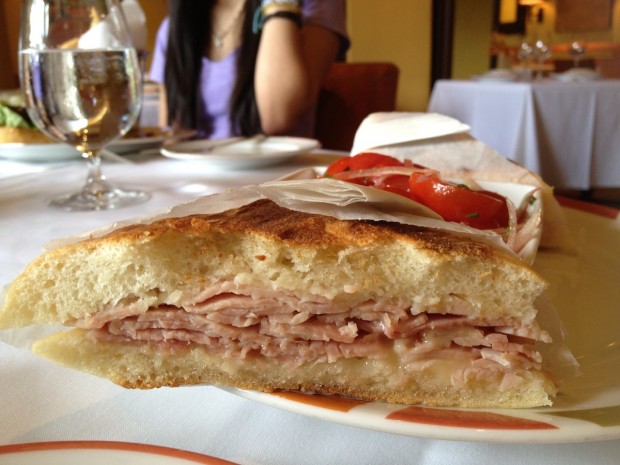 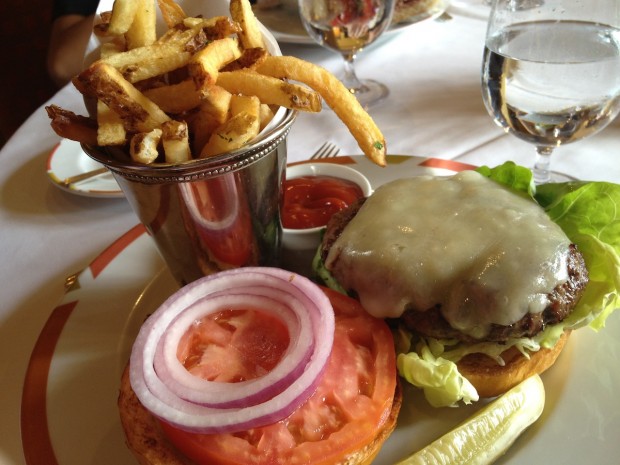 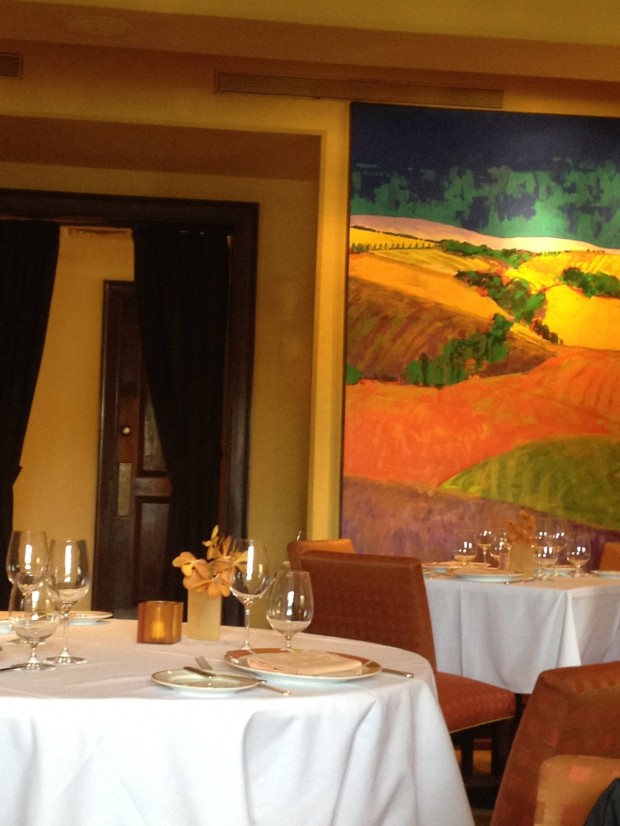 Inside Look at Streamsong Resort: A Foodie’s Guide