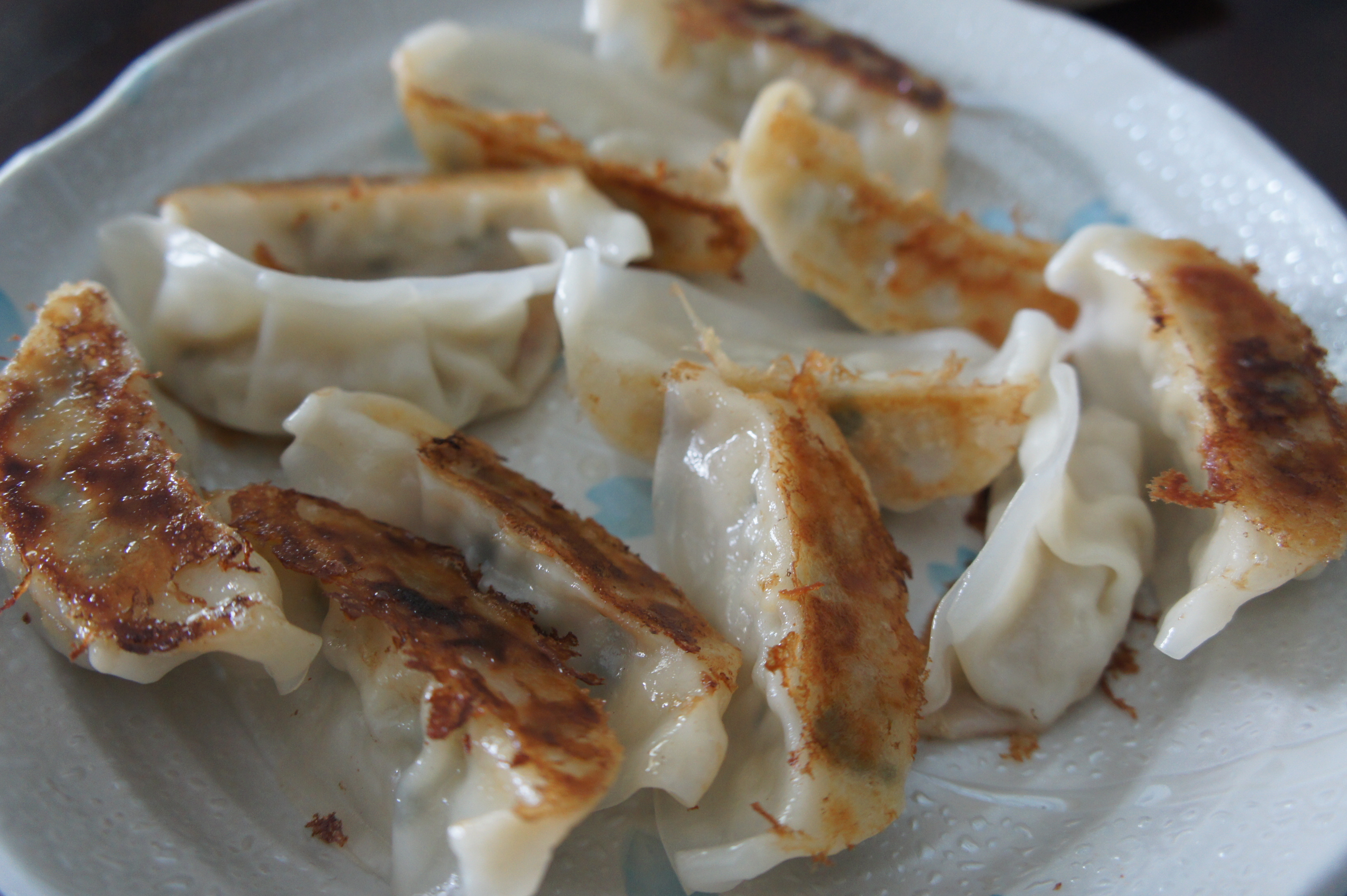 Ajinomoto Pork and Vegetable Pot Stickers (Gyoza) are one of my favorite things to make when I am in a rush – they’re tasty, easy to make, and only take a few minutes to cook. 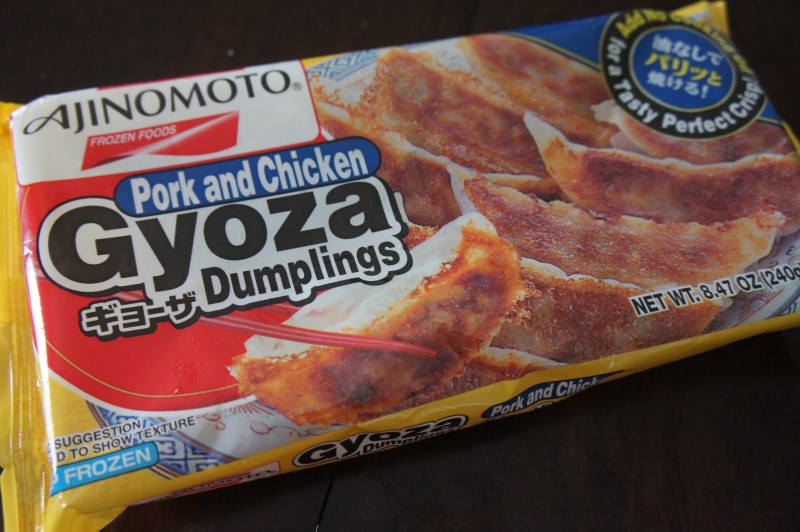 The dumpling was first created in Northern China about 1300 years ago, and the Japanese term “Gyoza” comes from the Chinese name “Jiao-zi.”

The dumplings became popular in Japan particularly after World War II when returning Japanese brought back their love of the dish after returning from their rather devastating occupation of China.

In Japan, Gyoza are pan-fried while in China they are more commonly steamed or boiled. They’re popular around Chinese New Year time because the shape is similar to gold ingots or taels, and who (especially among the Chinese) doesn’t love gold?

These crescent shaped dumplings are crispy on the bottom, yet also somehow juicy on the inside.

My first encounter with Japanese gyoza was on a recent visit to Tokyo where, in the rather haute Ginza district, I stumbled upon TenRyu ( Address: 2-6-1 Ginza, Chuo-ku, Tokyo, Website: http://bimi.jorudan.co.jp/shop/1022/), a Japanese/Chinese restaurant – whose name not surprisingly translates to “Sky Dragon”, yes we love our dragons no matter where our restaurants are in the world. This little Beijing style restaurant founded in 1949 was famed for making their jumbo gyoza stuffed with pork, fresh Chinese cabbage, and onion, of which they apparently sell 5000 a day. 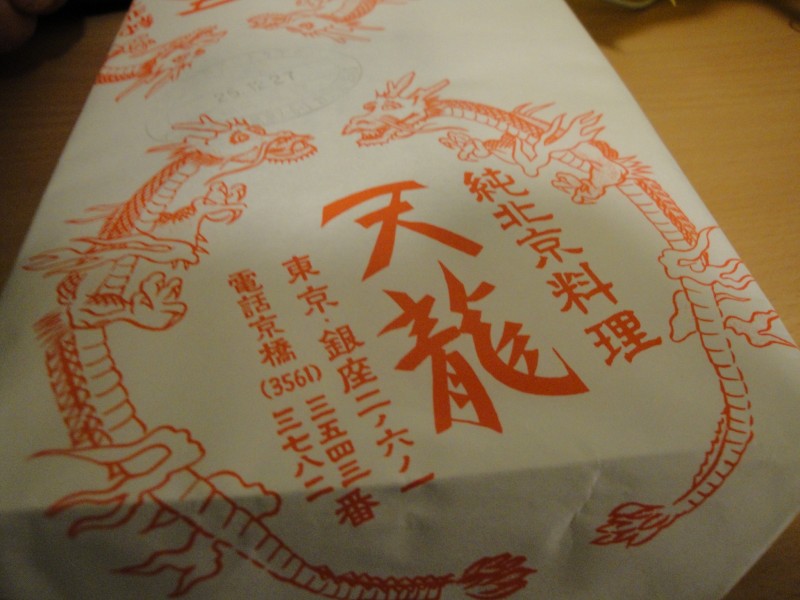 TenRyu’s dumplings were literally the size of my hand 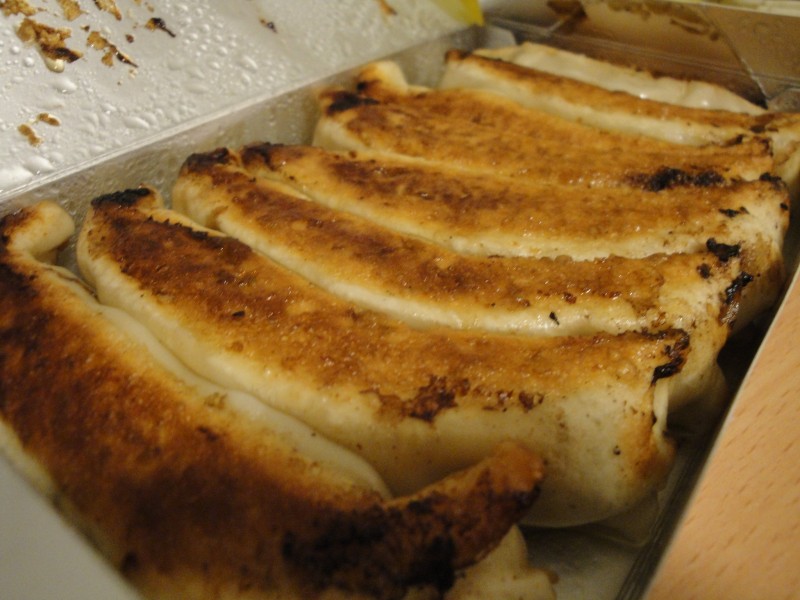 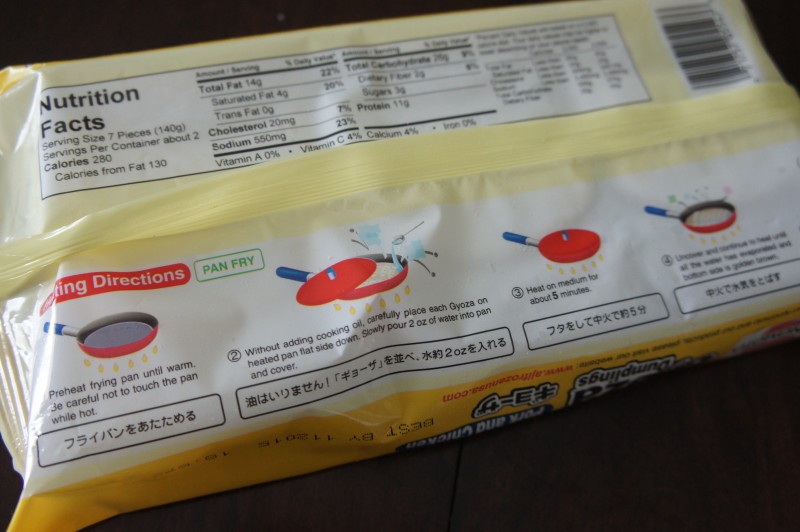 Apparently, the Ajinomoto folks have created a new gyoza product with “EZ-ice” where you don’t even have to add the water for added convenience. Great for camping, I think. 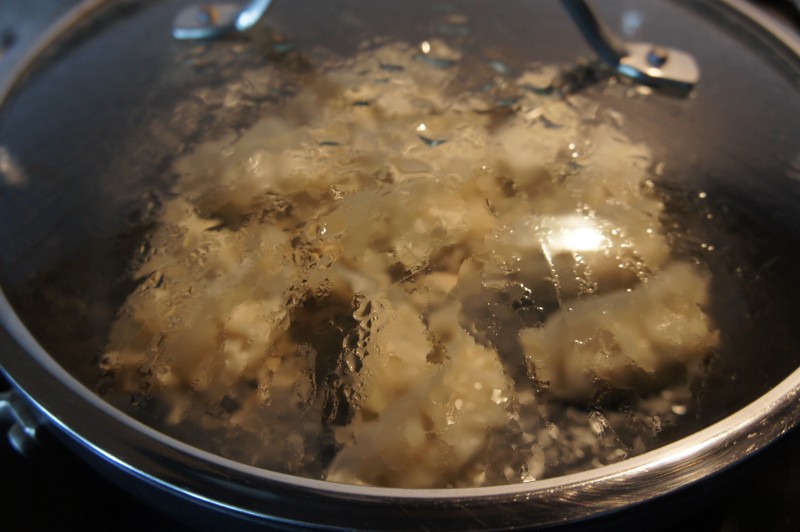 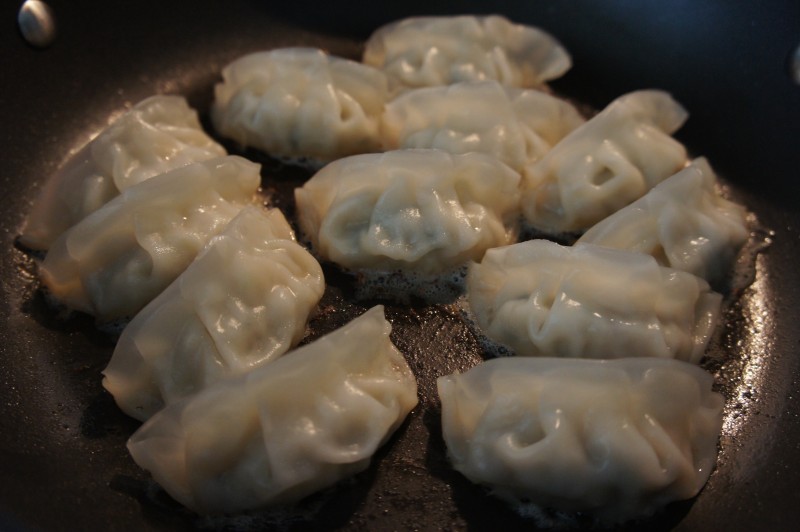 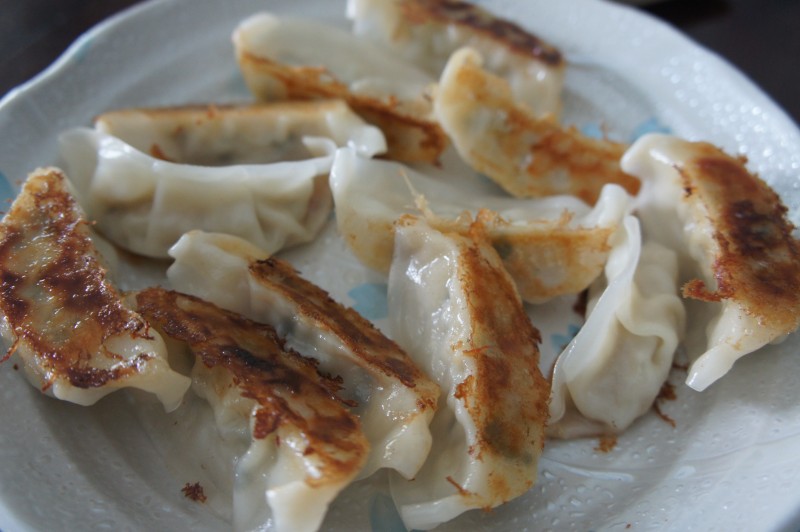 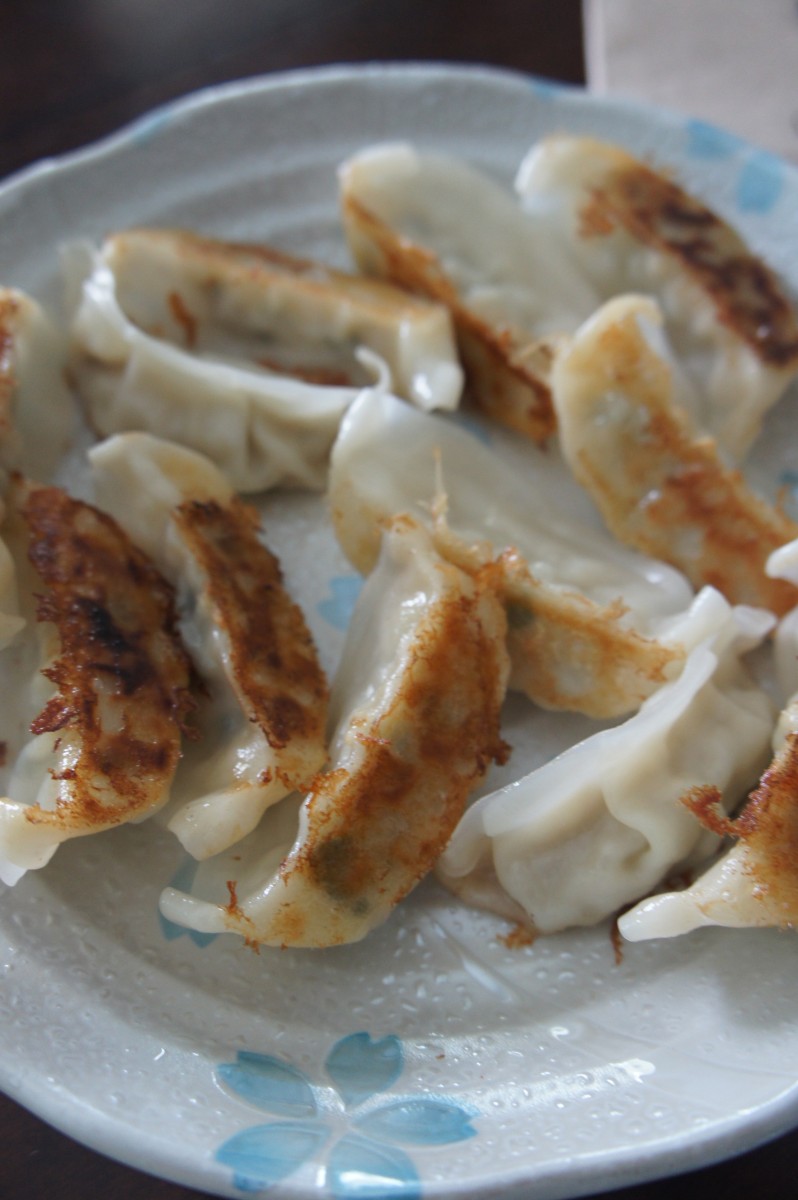