Inside Look at Del Frisco’s Double Eagle Steakhouse in Orlando 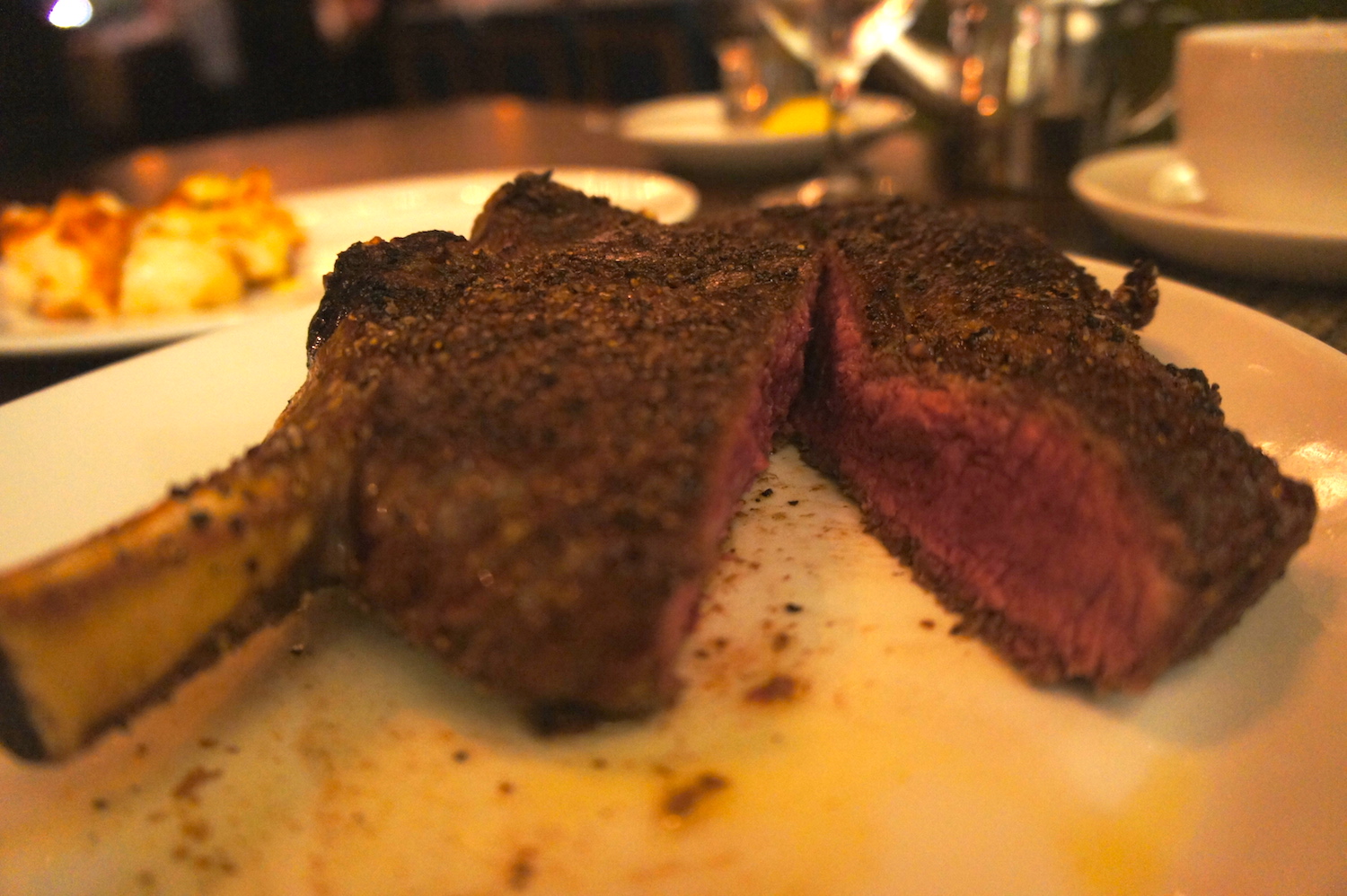 Offering prime steak, fresh seafood and top of the line hospitality, Del Frisco’s Orlando is an exceptional steakhouse, and one of the newest additions to the restaurants on International Drive.

Del Frisco’s Double Eagle Steak House features an impressive, diverse wine list of more than 1,200 labels,  including a number of notable verticals from both old and new world producers.

The restaurant’s price point is closer to probably better for those with an expense account or for a special occasion, but the dishes from the succulent lobster tails and lobster mac and cheese  to the juicy ribeye steaks. Leave room for dessert – the crispy on the caramelized outside, pillowy soft on the inside butter cake with butter pecan ice cream is really one of the best desserts in Orlando. 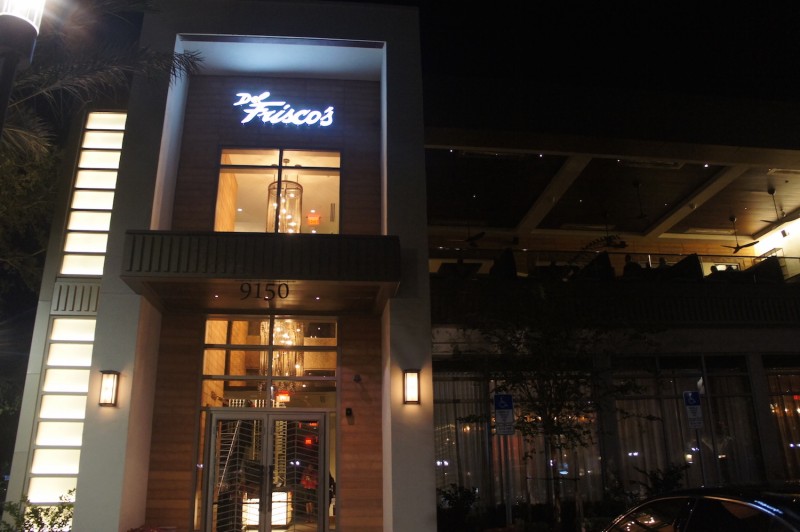 Executive Chef Greg Thompson spoke with us recently about Del Frisco’s and his background in cooking.

What are some of the most popular items at Del Frisco’s here in Orlando?
The Crab Cake, for sure. It’s one of the best I’ve ever had! Also, of course the Bone In Filet!

How did you get your start in cooking? Where were you before Del Frisco’s?
I love to eat! I was always fascinated by the metamorphosis of ingredients into magnificent food; almost like alchemy. I am a graduate of The Culinary Institute of America, and I worked in NYC for a long time before a stint in Charlotte, NC (both are great food towns). I have traveled around the world opening up steakhouses in locales like Beijing, Shanghai, and Mexico City as well as the lower 48 states and Canada.

What is your favorite childhood food to eat?
Ice cream! It’s still my favorite food, to this day.

If you could eat only one thing for the rest of your life from Del Frisco’s – what would that one thing be?
Definitely the Butter Cake!

What were some of your favorite eats while traveling the world?
The Chicken Thigh Sliders at Blue Frog in Shanghai, and also anything at Da Dong in Beijing! I also really love Tacos “al pastor” in Mexico City.

What is your favorite thing to eat at home after a long day?
A really good deli sandwich piled high with all the “fixings”

Take an inside look at Del Frisco’s: 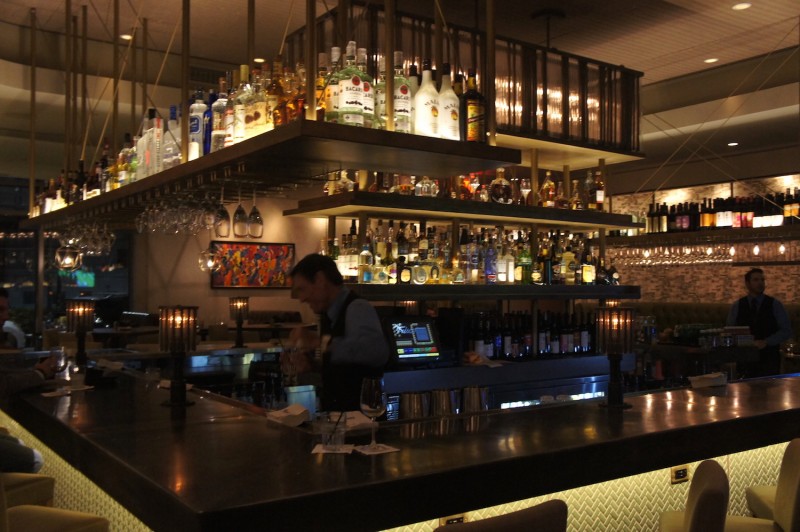 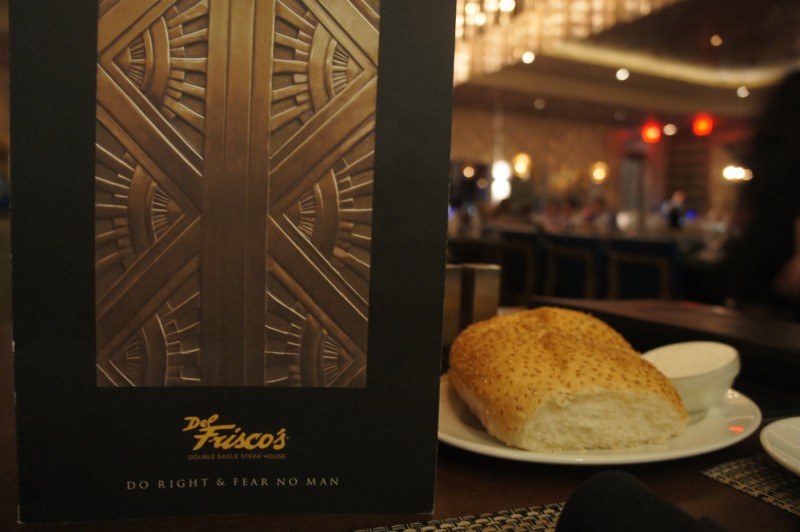 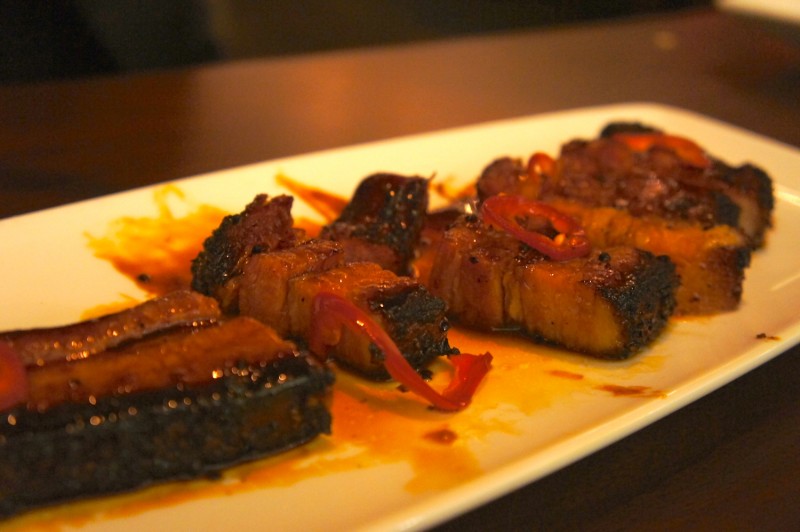 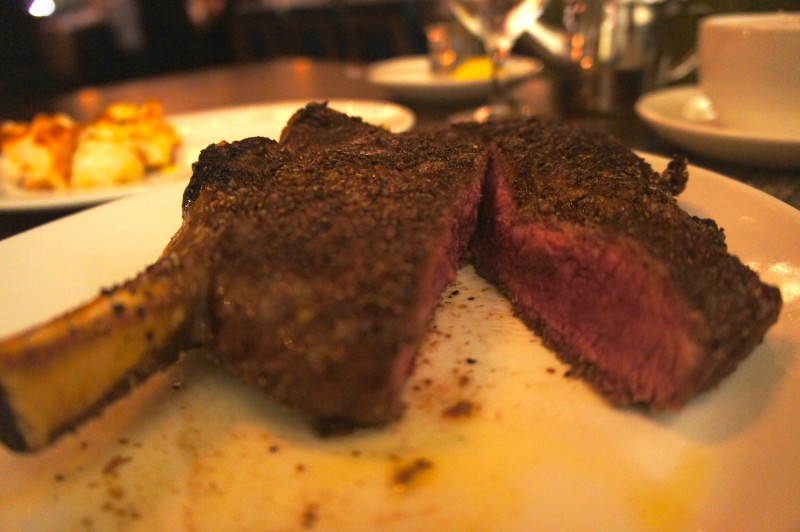