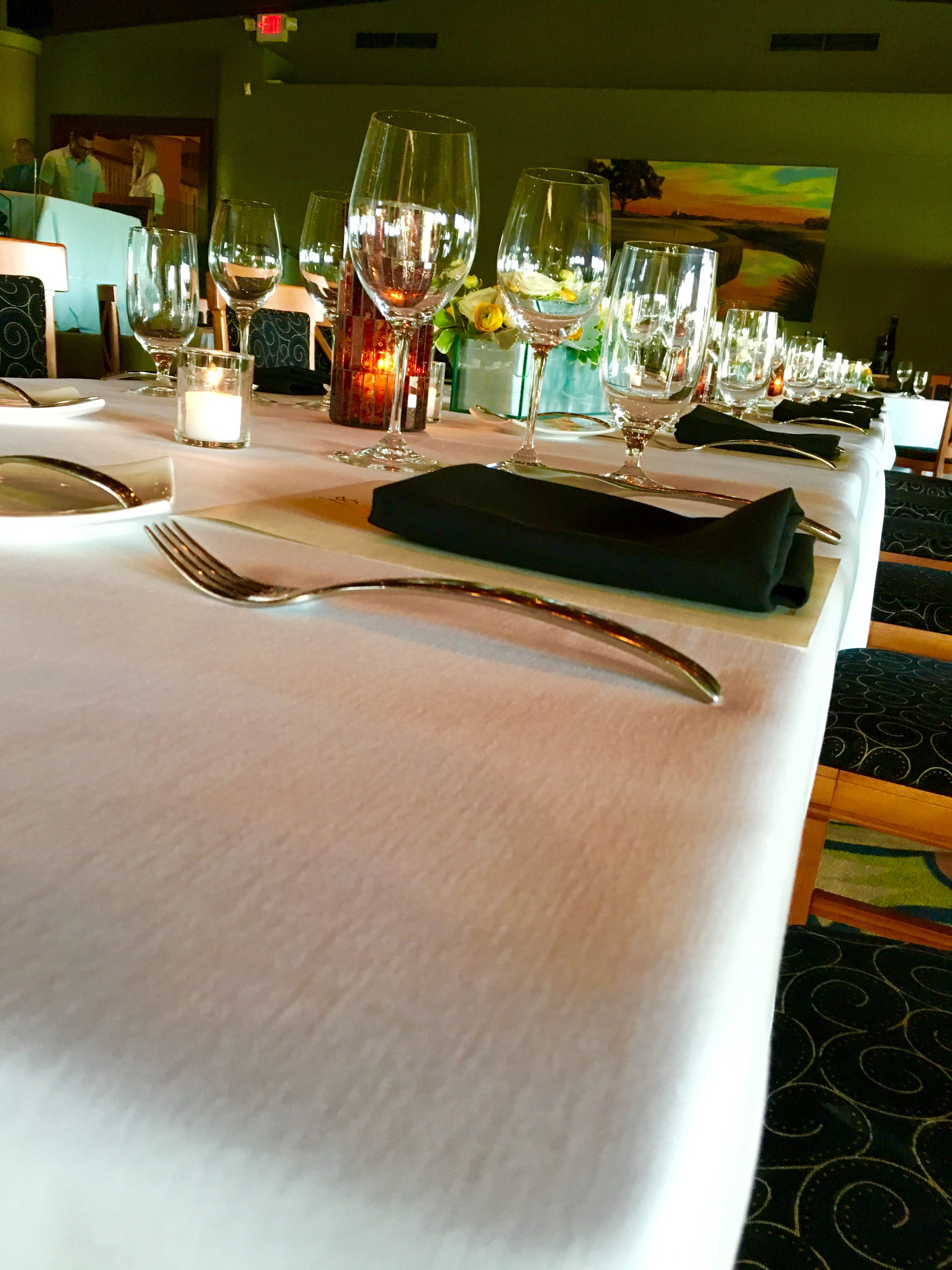 Their new menu, which starts in June of 2016,  displays why they have earned those stars. From Tea Smoked Quail to their Summer Berry Tart, each dish showcased Chef Lonny Huot’s vision of local ingredients with  Latin flavors and modern French cooking techniques.

To add to his already extensive accolades, Chef Lonny had the chance to flex his culinary muscles at the world renowned James Beard House New York in December of 2015. An opportunity granted to only a few chefs each year.

Nine18 is a chance to experience culinary mastery at its best and it is not to be missed.

Special Thanks to: Chef Lonny Huot and his wonderful staff, and Jessica Milton 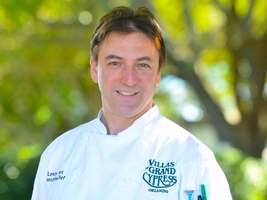 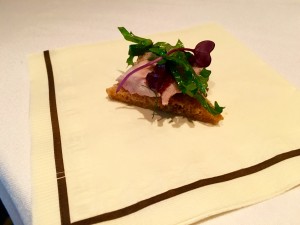 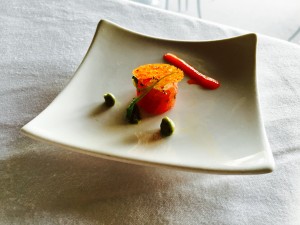 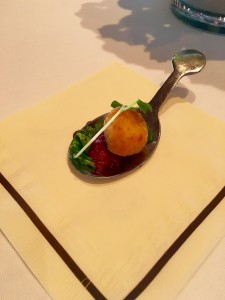 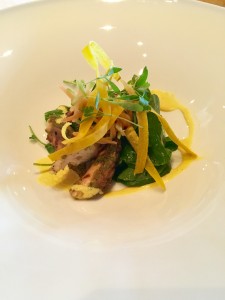 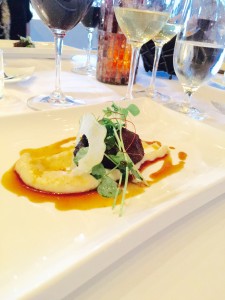 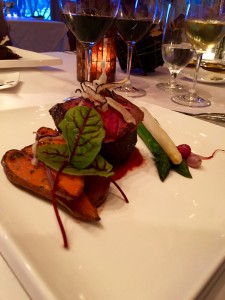 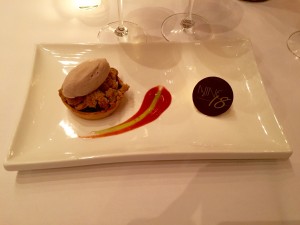 Nine18 at Villas of Grand Cypress