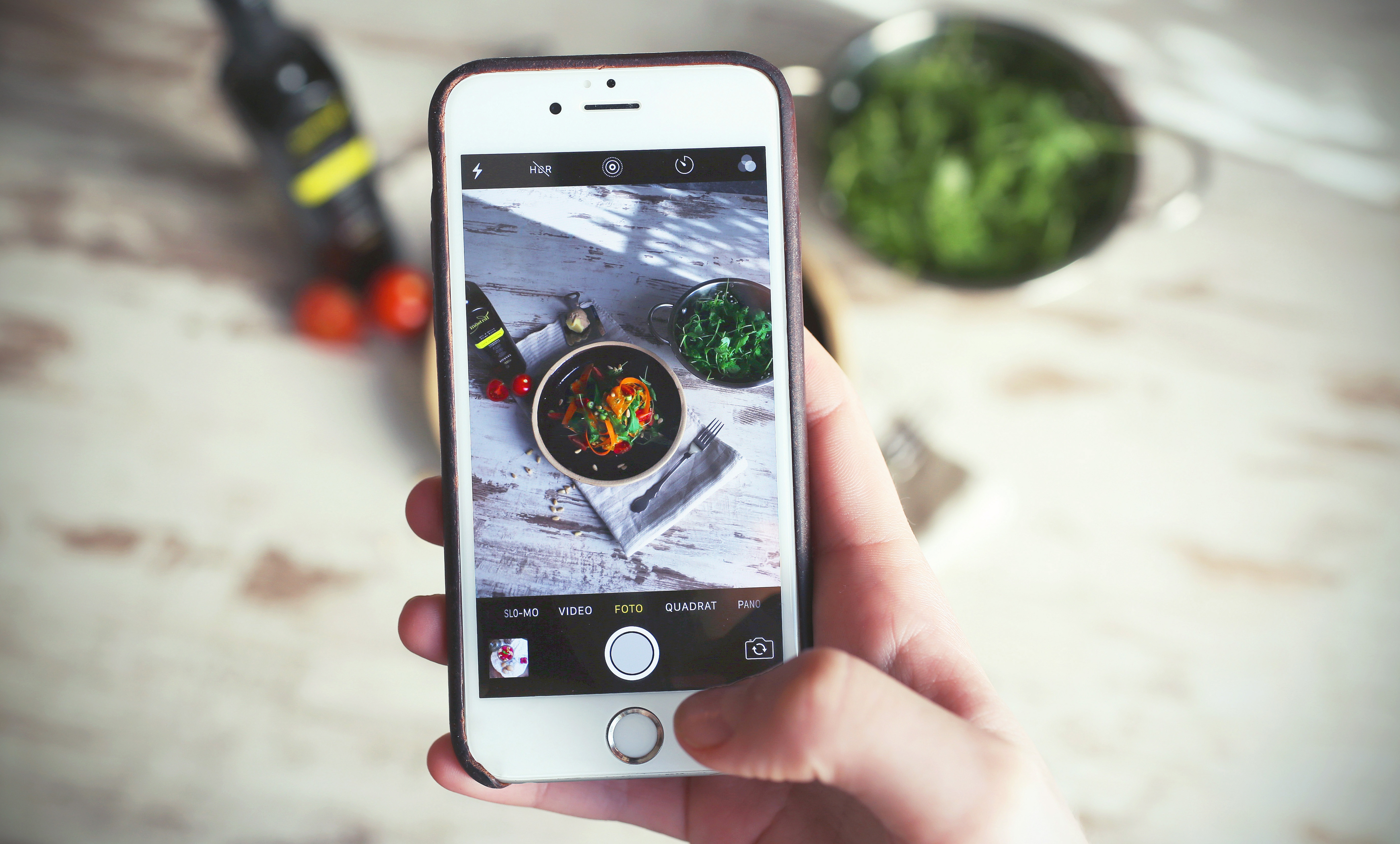 So you want to eat cleaner, huh? Every year, millions of Americans head to the gym with the hopes of dropping the holiday pounds, but as many of you know – the secret in the weight loss sauce is really what you consume. For a moment, let’s picture a new you — a you that likes kombucha, tea instead of a frappé and sometimes maybe a salad instead of the fries (blasphemy, I know!)

If you’re reading this, you probably love to eat just as much as I do, so consider committing to make small, but impactful changes every week until they become habits.

Let’s raise a smoothie to the new you in 2017 and explore my favorite places to eat clean in and around Orlando. Because hey, a little kale salad here and there never hurt anyone. 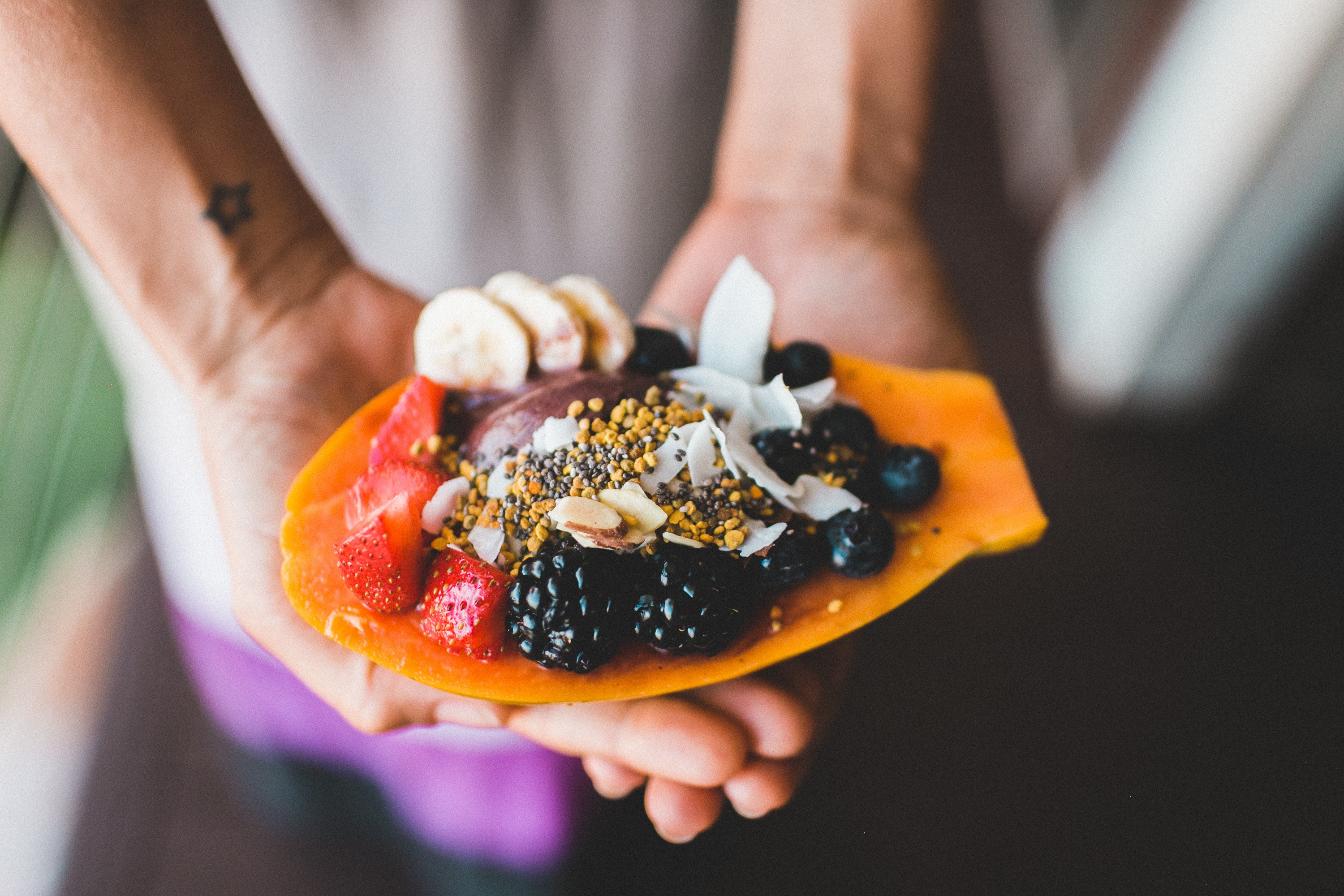 Major’s Pick: The Giddyup ($6 on Mondays!): tempeh chili topped with blue corn chips and fresh diced tomatoes. Served with vegan queso or organic dairy cheddar cheese. Get in a bowl or wrap, and check out the new menu! (Tell them Major sent you.) 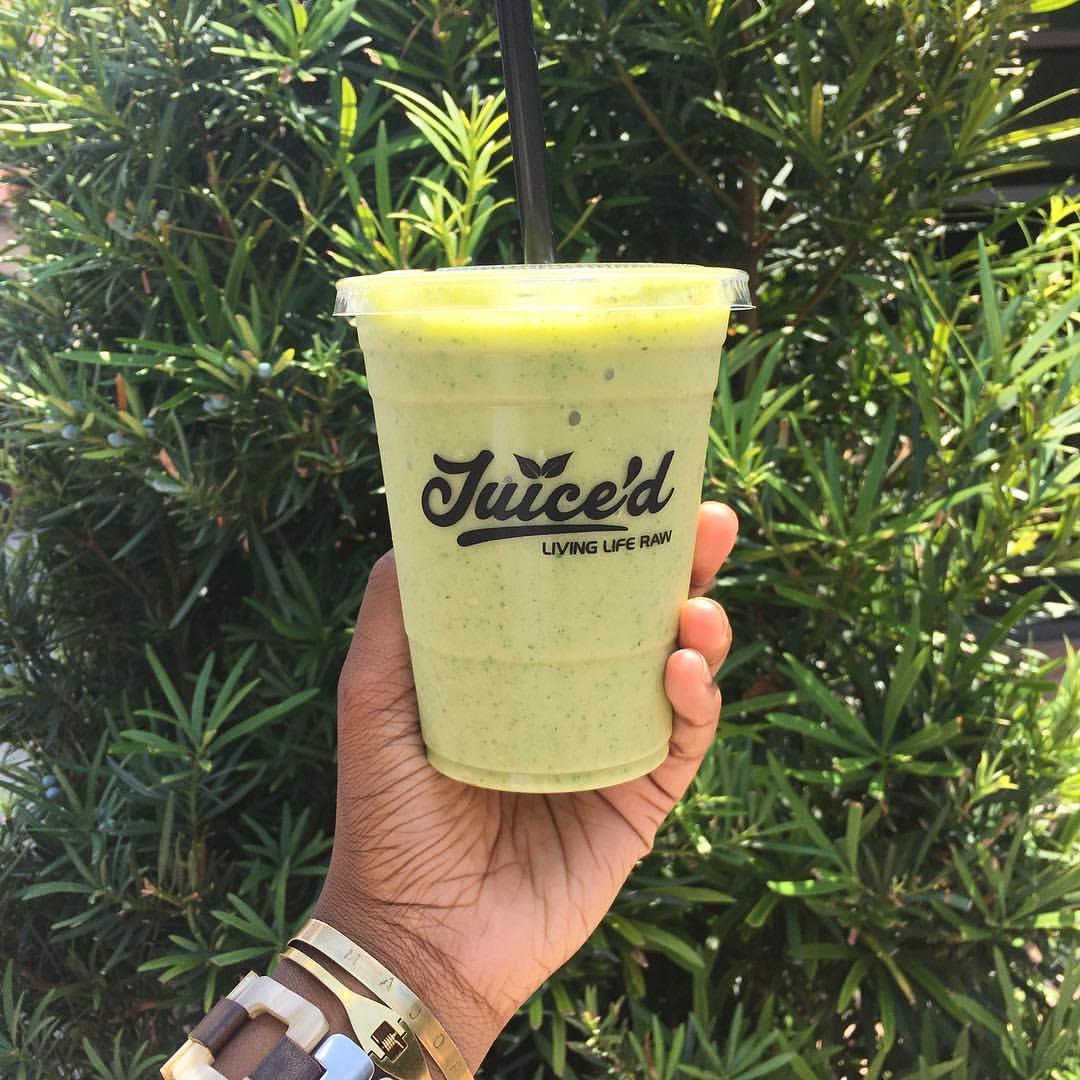 Share your food adventures with us on Instagram! I’m so excited to see what you let your palate explore in the year!

Chauniqua Major, but we’re friends so call me Major!