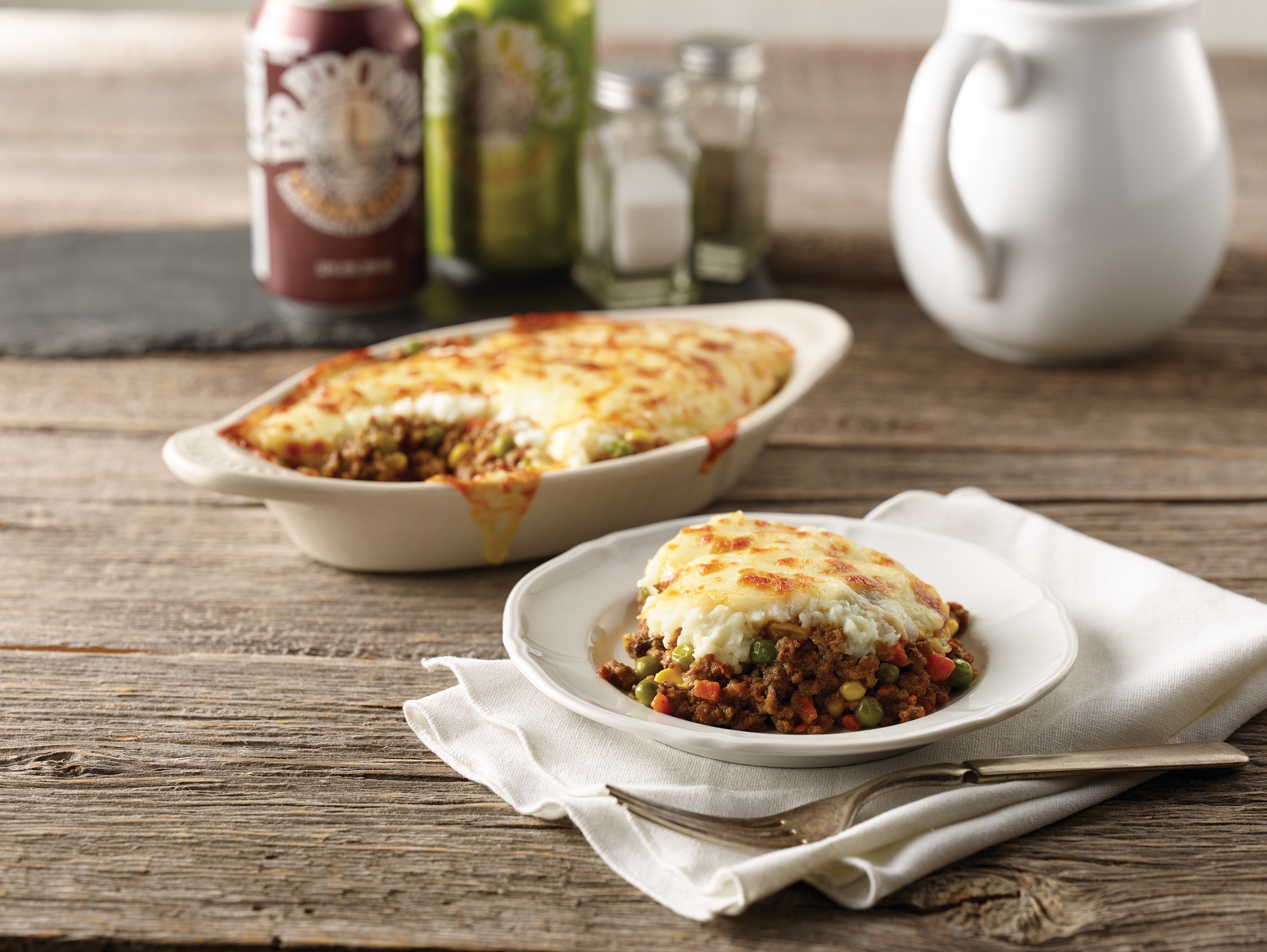 Founded in 1981 in Palm Beach, TooJay’s is as a classic New York-style deli.

Its Executive Chef Dennis Snuszka was born & raised in Buffalo, NY who worked as a line cook at a hotel while attending high school.

Eventually, he graduated in 1974 from the Culinary Institute of America with a degree in Culinary arts, going on to work with Landry’s Seafood, RJ Gator’s Grill and Bar, and now Vice President of Food and Beverage at TooJay’s Deli. 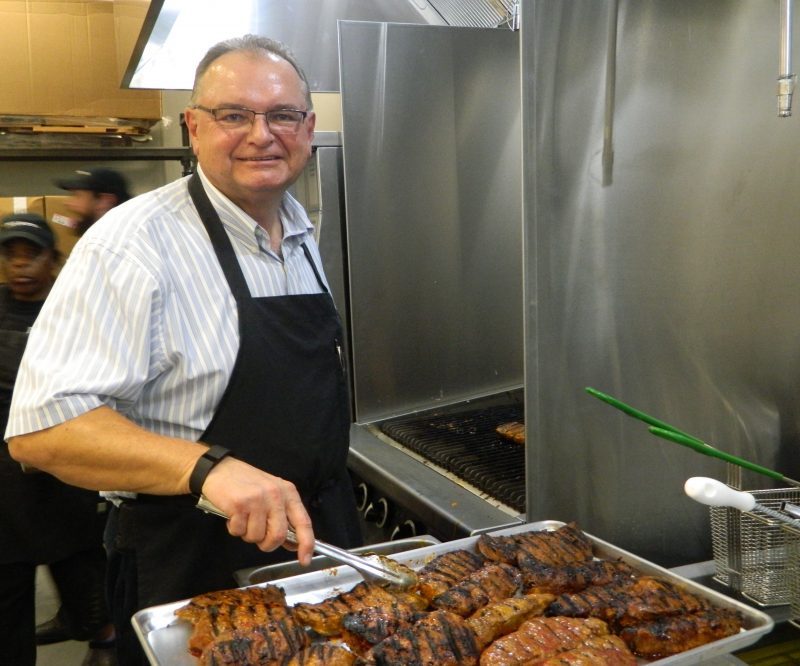 Here is a quick interview we had with him via e-mail about his likes and favorite memories.

Favorite first memories of food and my inspiration to cook:

Best Dishes to Try at TooJay’s: 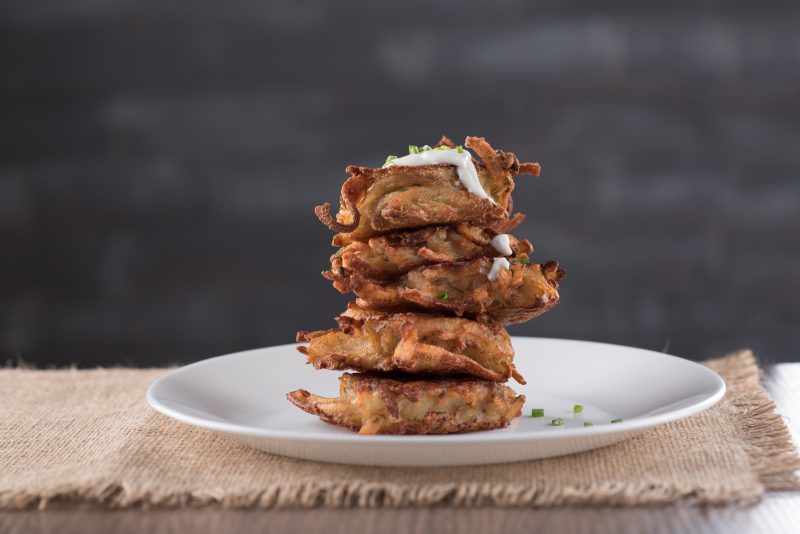 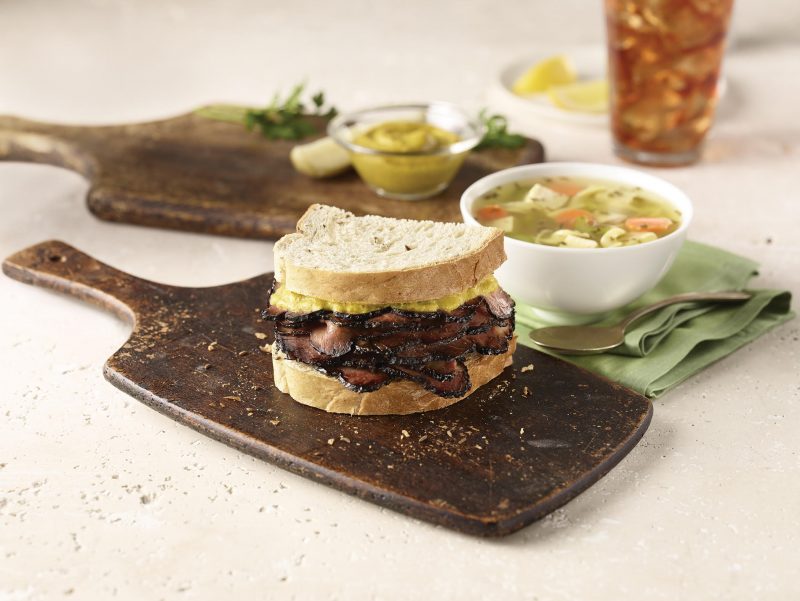 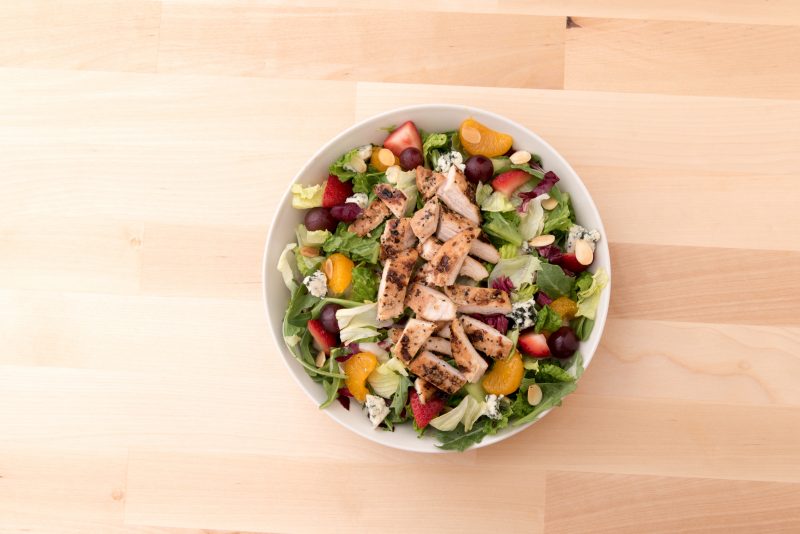 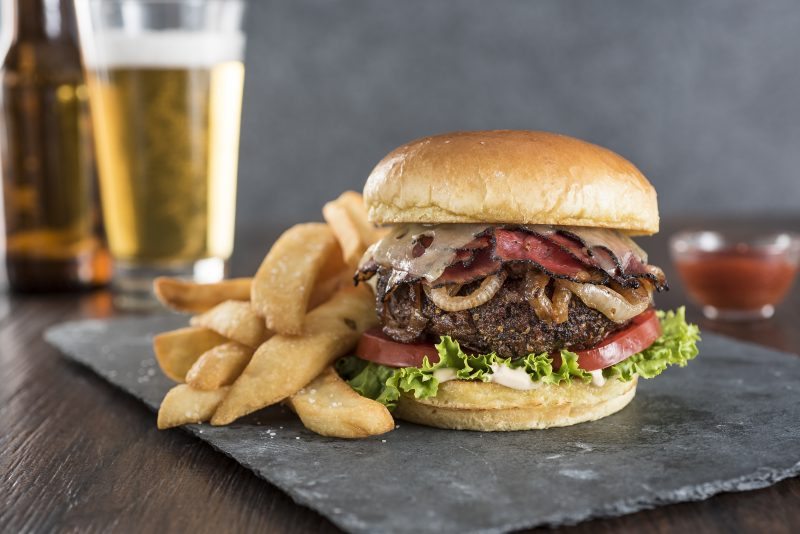 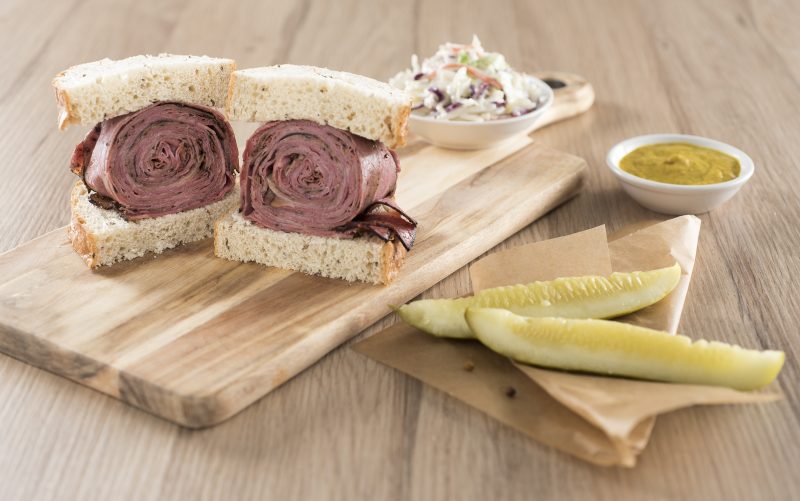 One Dish to make for myself after work:

The Hamburger originated in the 1600s as “steak tartare” in Hamburg, Germany and evolved to cooked beef patties on a bun that grew popular among U.S. workers at the beginning of the 20th century as they were easy to eat on the go. Stats show that 73% of burger fans worldwide eat at least one burger a month, 22% top their burgers with cheese, and 60% choose french fries as the perfect accompaniment. 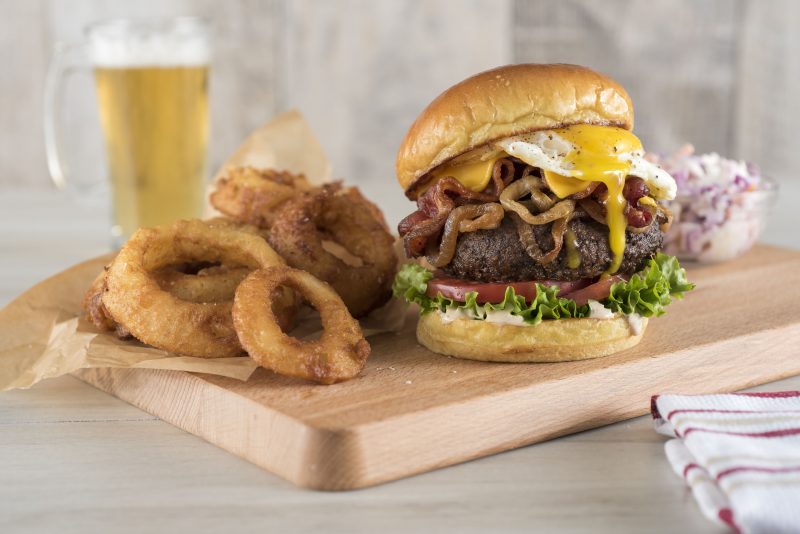 In the quest for hangover remedies, hearty burgers often do the trick. Caramelized onions, American cheese, bacon, and remoulade sauce topped with a fried egg make TooJay’s new Hangover Burger the perfect cure for a hangover or for simply beating the boring burger blues! $11.49 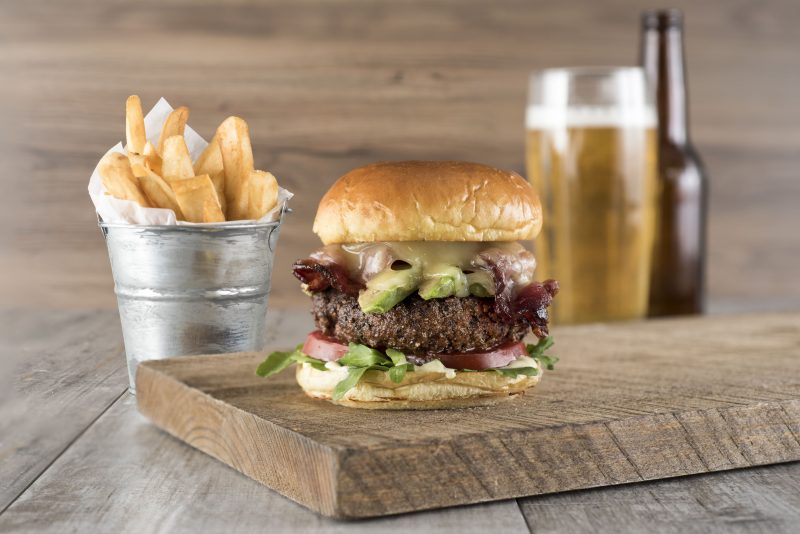 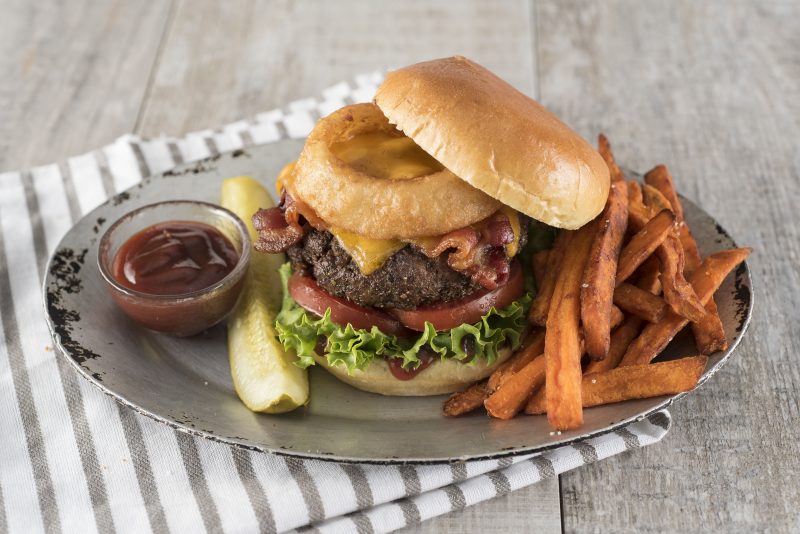 For National Burger Month, nothing says BBQ like the aroma of a burger topped with smokehouse bacon, American cheese, smoky BBQ sauce and a crispy onion ring. $10.99

Inside Susuru, the Retro Japanese Izakaya and Ramen Pub – near...