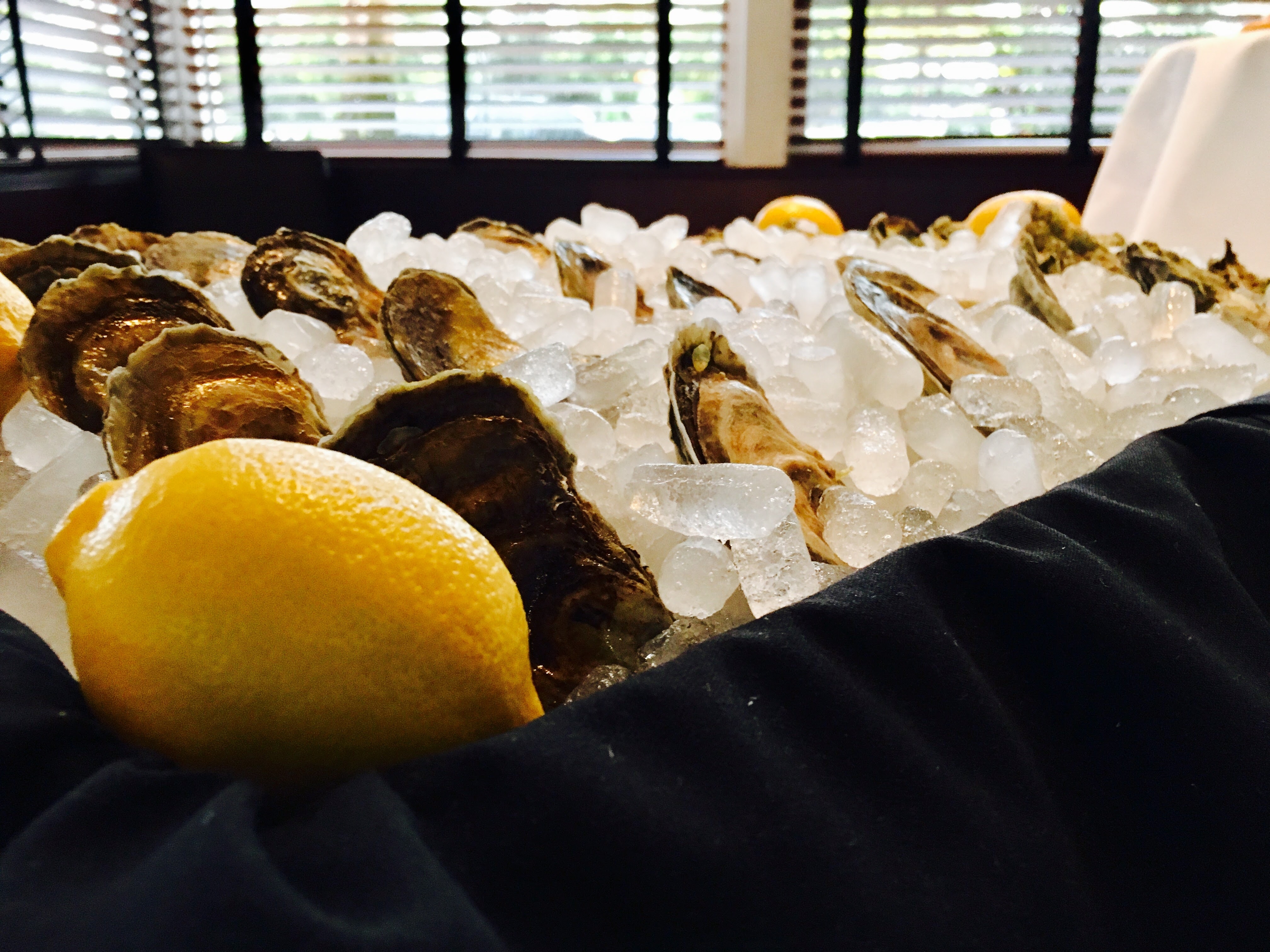 Ocean Prime, a classic ocean liner supper club.  Renowned for both their steak and seafood offerings, with their impeccable service has helped them established an ever growing popularity all over the Untied States.

Ocean Prime served a selection the pemequid oysters to commemorate National Oyster Day, these oysters from the cold pristine waters of the Northeast are truly some of the East Coast’s best.

Ocean Prime does regularly serve Blue Point Oysters from Connecticut and West Coast Oysters from Washington state (which do vary depending on the catch of the day).  For Shake, Shuck & Pop, Ocean Prime uses James River Oysters from Virginia.

Chef Mattson, Executive Chef of Ocean Prime Orlando, gave a brief history of oysters that are chosen by Ocean Prime and what to key flavor notes that vary from different species of oysters. Also different ways oysters are prepared and demonstration on how to shuck them. 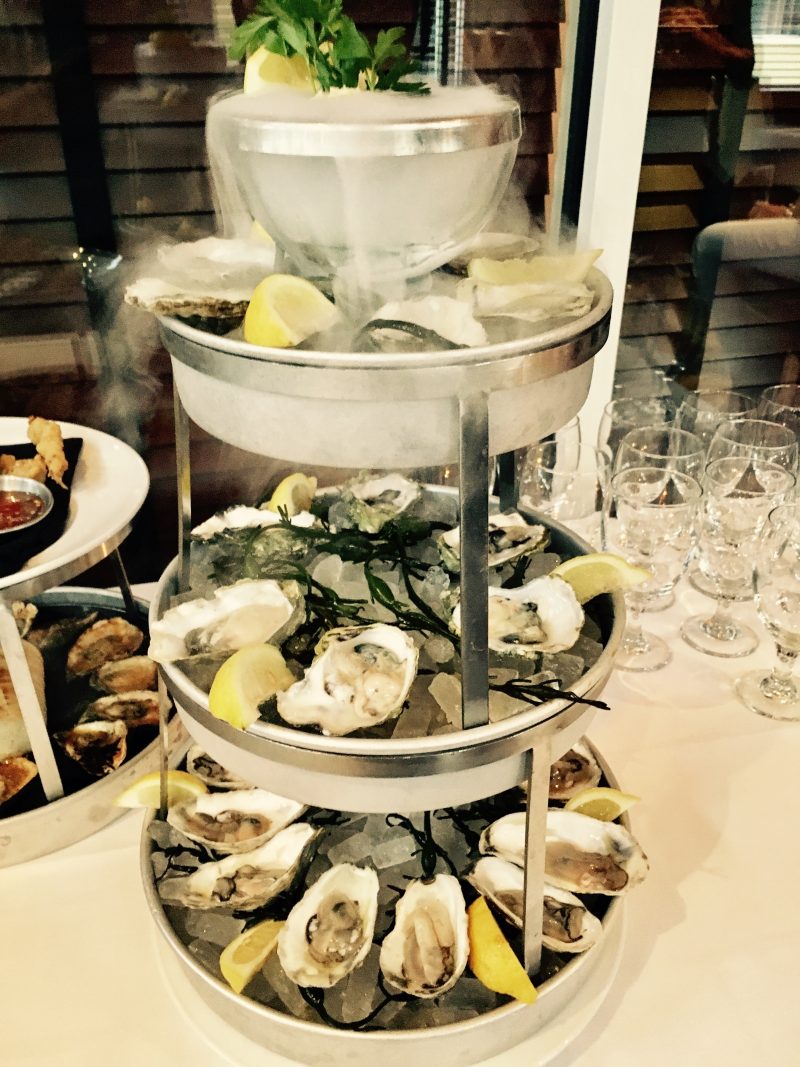 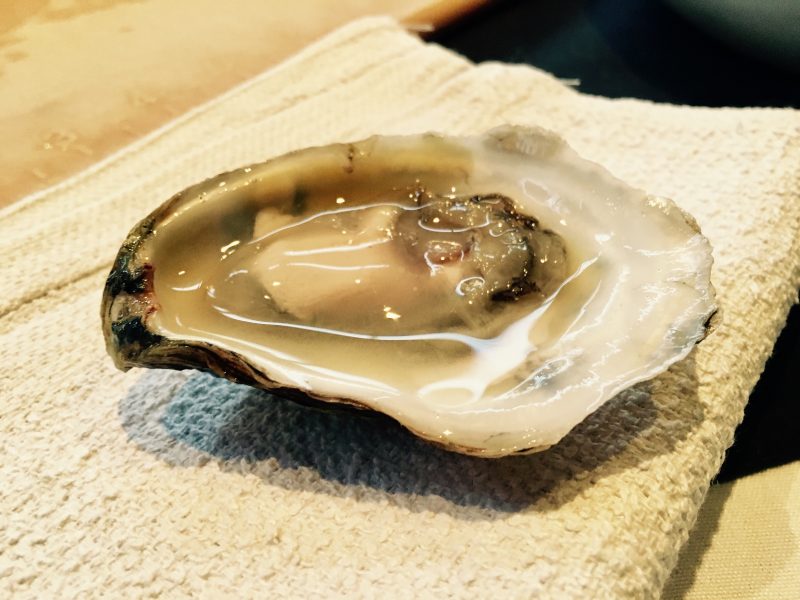 In addition to offering oysters raw, Ocean Prime serves them fried in a delectable batter, as well as a southern style preparation with aged Parmesan. 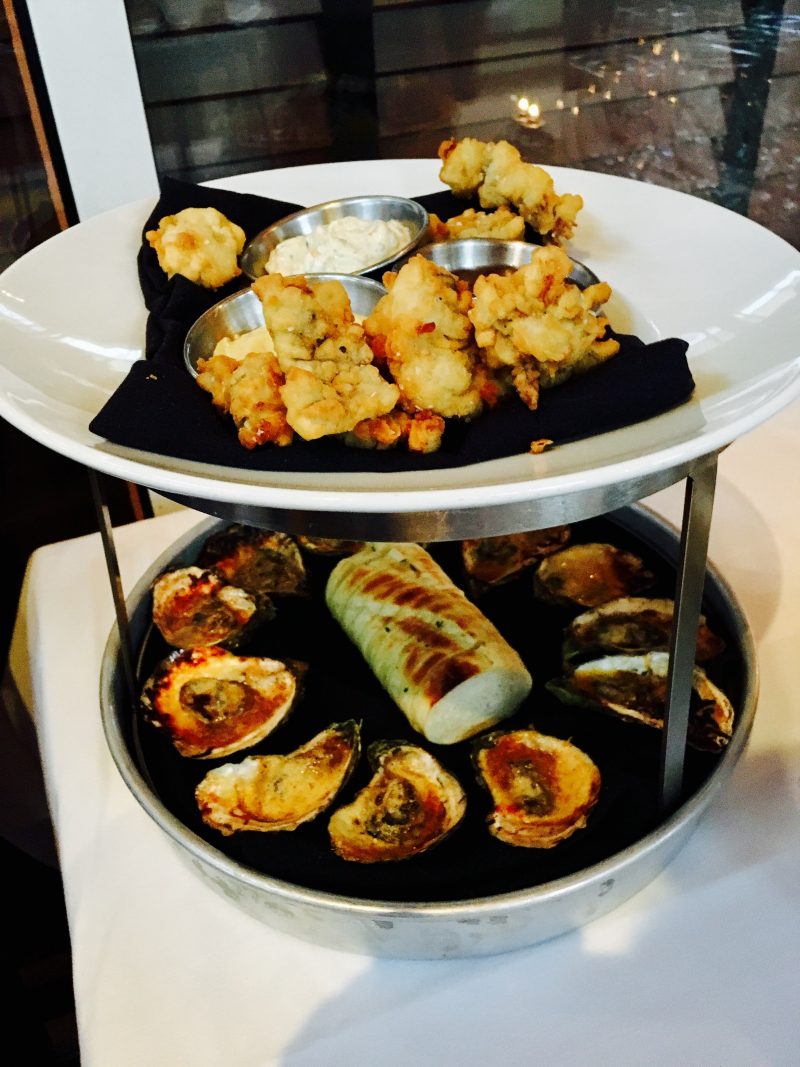 A pairing of Chandon champagne go very well with these fresh oysters, in addition with their selection of hand crafted cocktails. 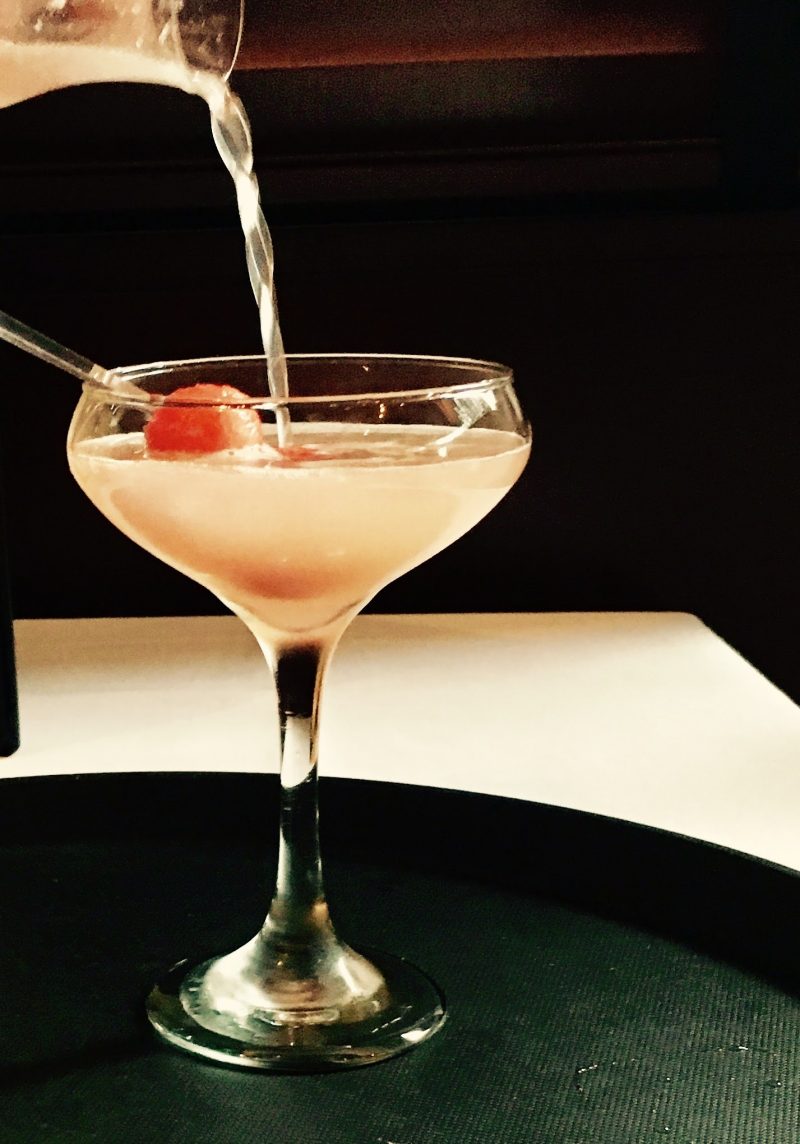 With its great oysters, aged steaks, and other weekly offerings, Ocean Prime is a place to go for a casual dinner or celebrating a special anniversary.

Happy Hour – seven days a week from 5-7 p.m. Enjoy $5 off small plates and sushi offerings in the lounge. Ask your server about Happy Hour beer, wine and cocktail feature

Live music – offered in the piano bar Thursday through Saturday from 6-10 p.m. 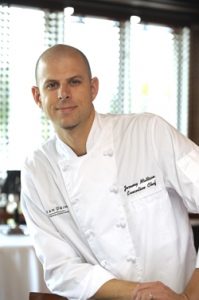 Garnering more than 17 years of experience in the restaurant and hospitality industry, including eight years as an executive chef, Mattson joined the Cameron Mitchell team in 2003. He held a variety of positions before joining the OCEAN PRIME culinary team in July 2011.

With experience from line cook to executive chef, he has trained more than 25 sous chefs and won several honors including Ruth’s Chris Hospitality Group’s “Executive Chef of the Year,” and a nomination for Cameron Mitchell Restaurants’ “Sous Chef of the Year.”

Originally from Lansing, Michigan, Mattson currently resides in Orlando with his wife and three sons. In his leisure time, he enjoys being with his family, playing hockey, discovering new music and collecting vinyl records.