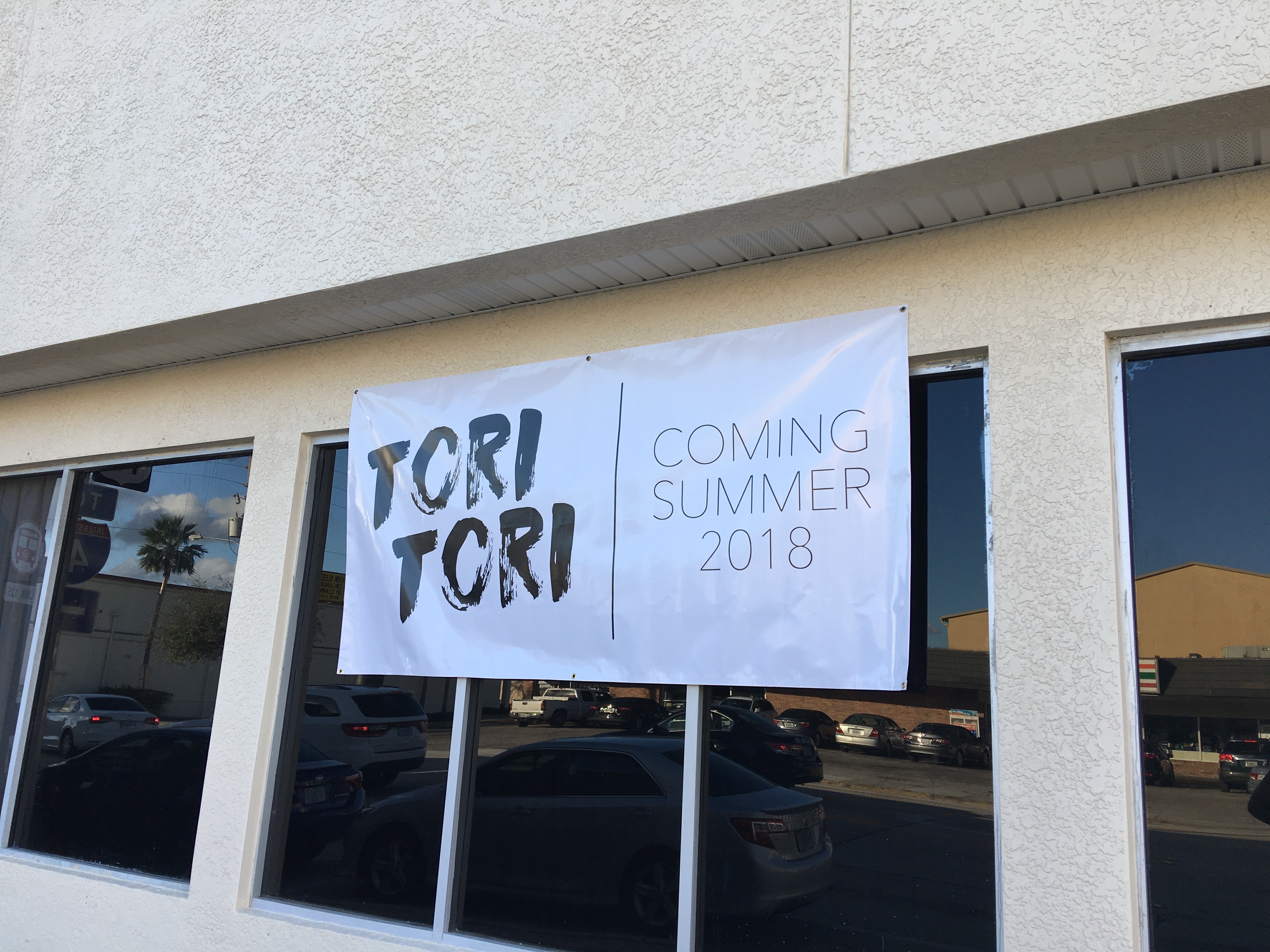 TORI TORI will be a japanese pub opening in the Mills50 district at 720 N. Mills Avenue this summer. It will be a sister concept to DOMU and created by Sonny Nguyen (chef/owner of DOMU) with partner Johnny Tung.

This concept will be part of the “DOMU Dynasty” also coined as the “Double-D Group” which will be the umbrella for all of Nguyen’s current and future concepts. 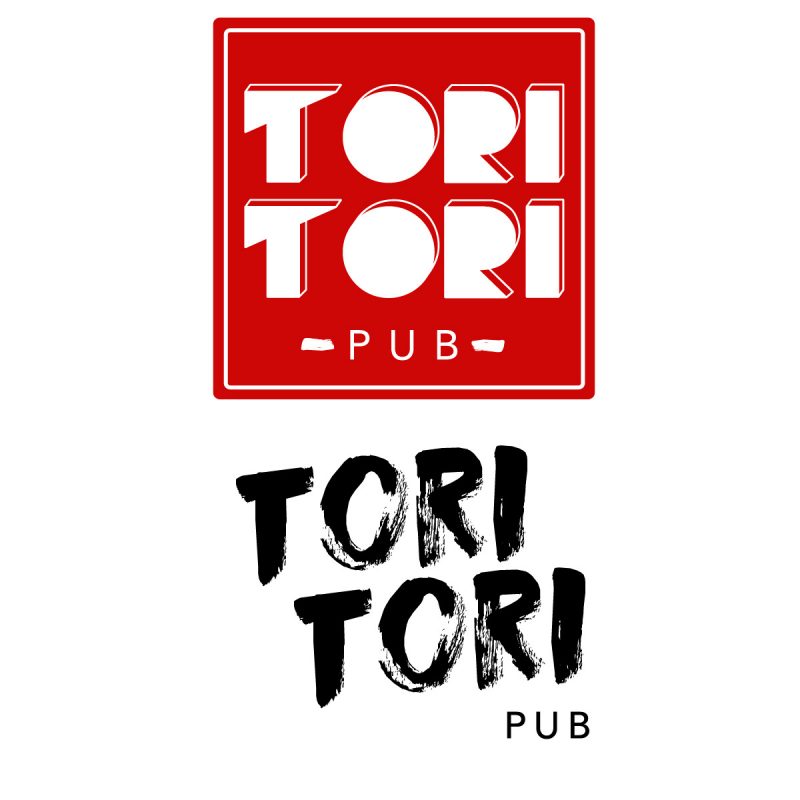 “With much success and recognition of DOMU over the past year, I felt like I had to do more for our city to really put us on the map. I felt like there was a missing piece that I think the people of our city deserve to experience and is growing popularity in major cities around the country. What we’re creating is a staple to everyday Japanese culture and bringing a piece of that to Orlando. With the same mindset that was set forward for DOMU, expect the concept to come from “me” and to pack an edge of going against the grain. Meaning, that every detail will be curated from the design, to what we offer, and how we offer it. We will be sticking to true Japanese roots but will have my modern take on a lot of things.”

The location of 720 N Mills Ave Orlando, Florida was most recently home to Trung My Asian Market but has sat vacant for many years now. 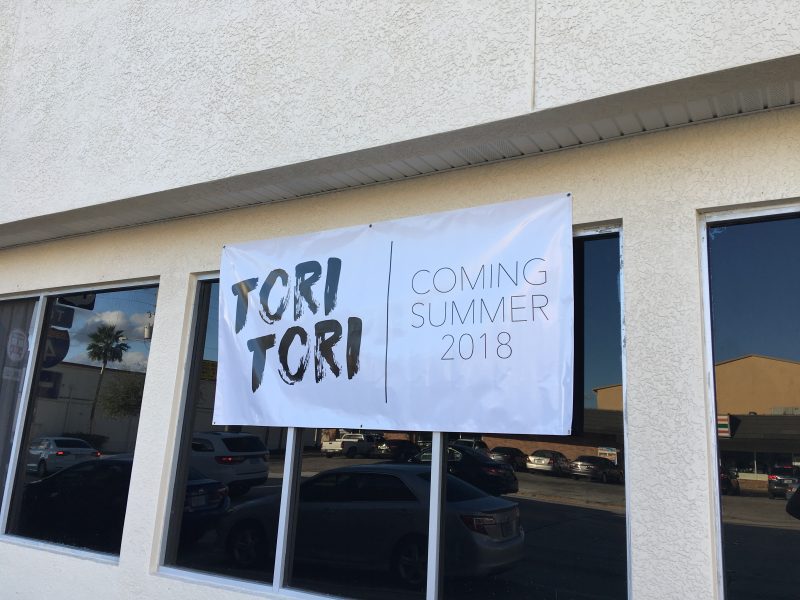 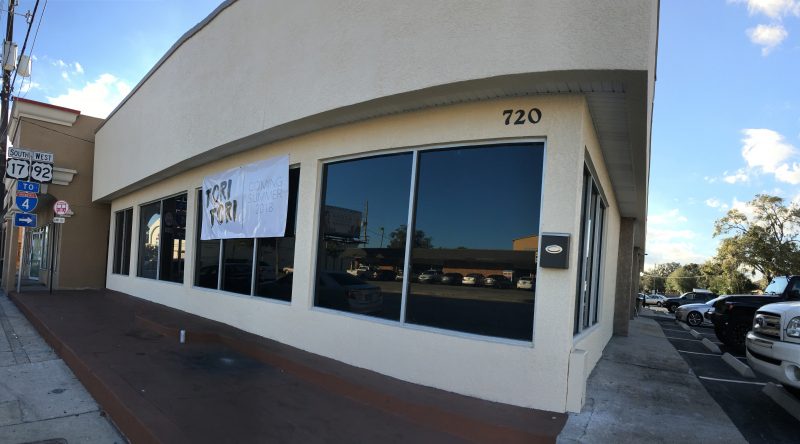 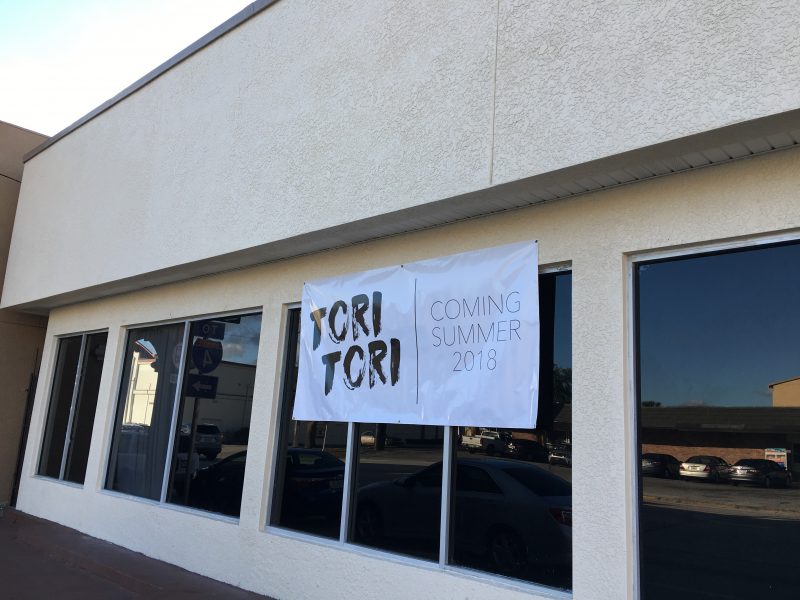 Little detail is known, but watch this space for more news soon.