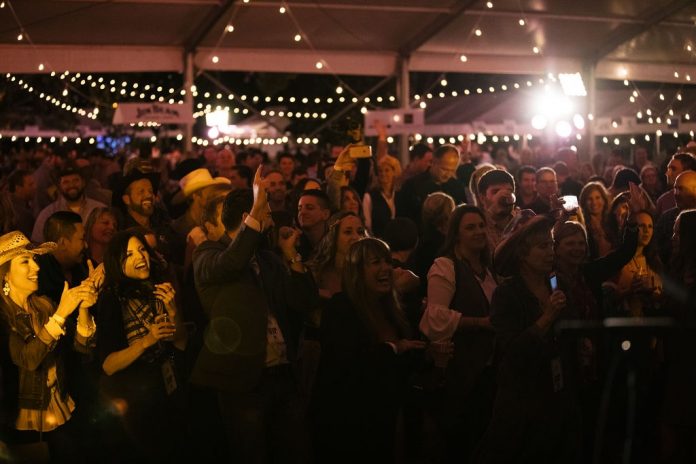 The 8th Annual Cows ‘n Cabs charity event will be held at Winter Park’s West Meadow from 7 – 10 p.m. on Saturday, November 9. General admin tickets are $120 and guests can also purchase VIP tickets, which gives them early access to the event for $160 a ticket. 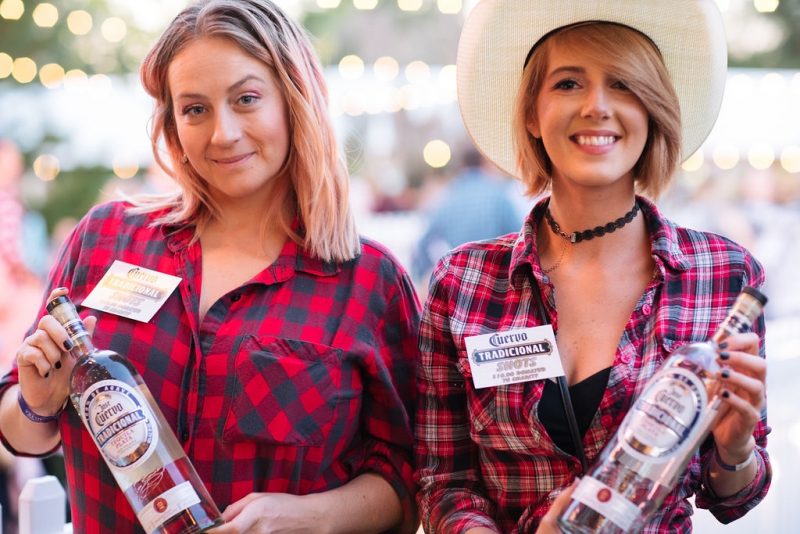 Over the last seven years, Cows ‘n Cabs has donated more than $520,000 to local charities. 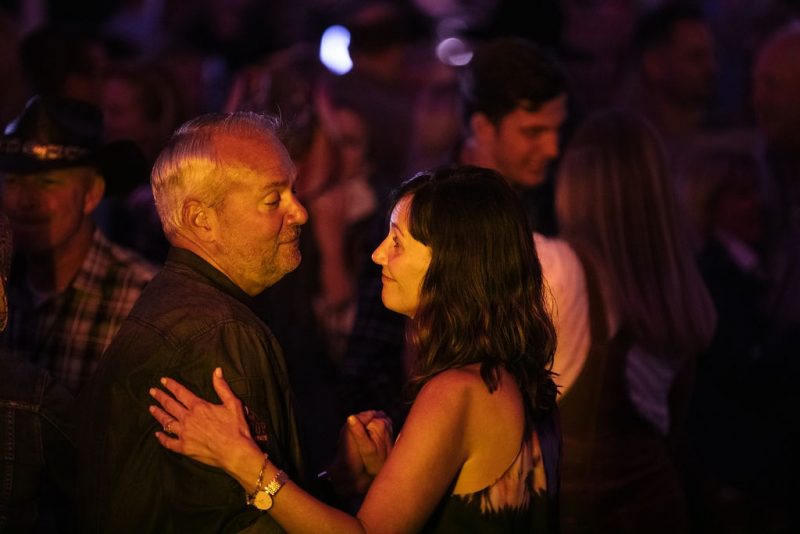 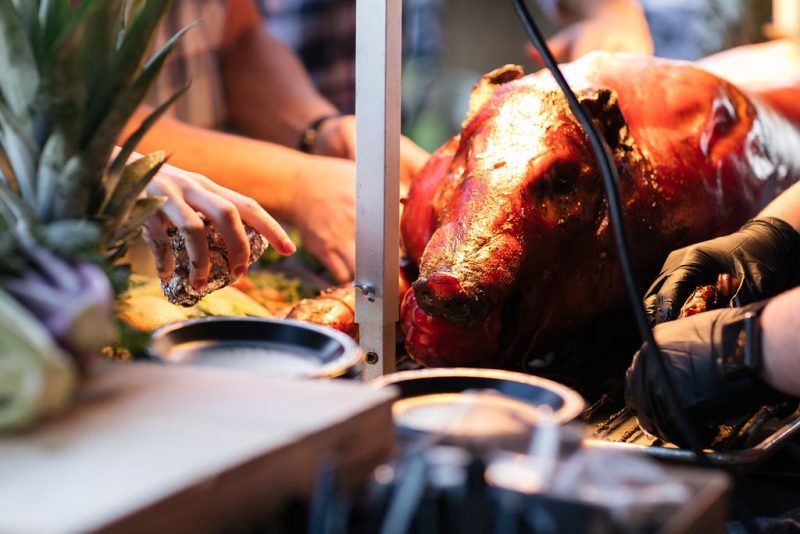 Restaurants featured so far this year: 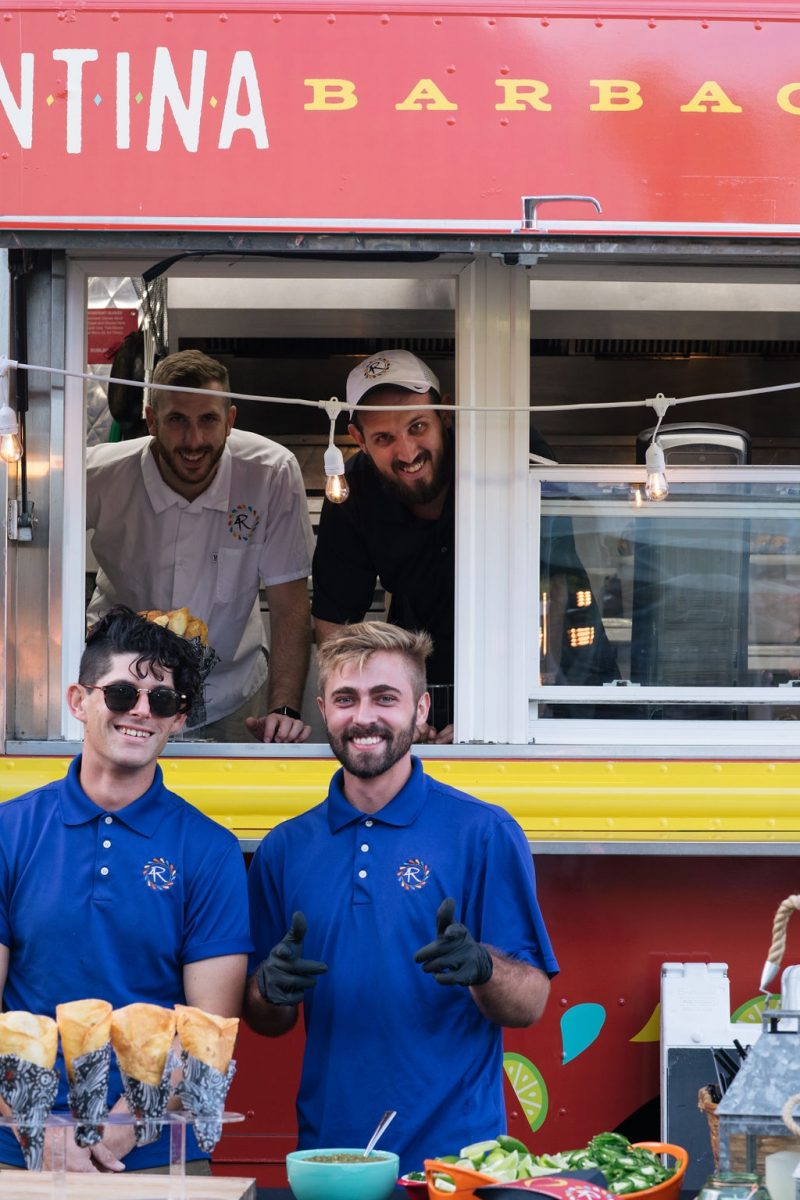 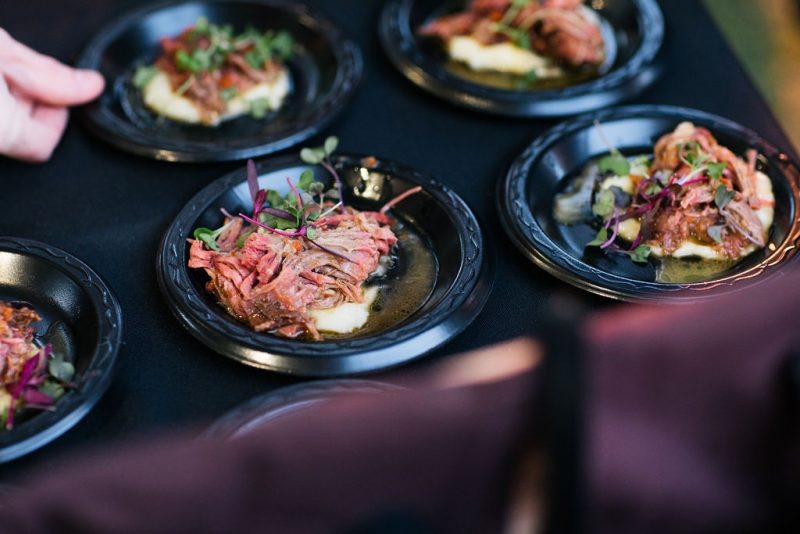 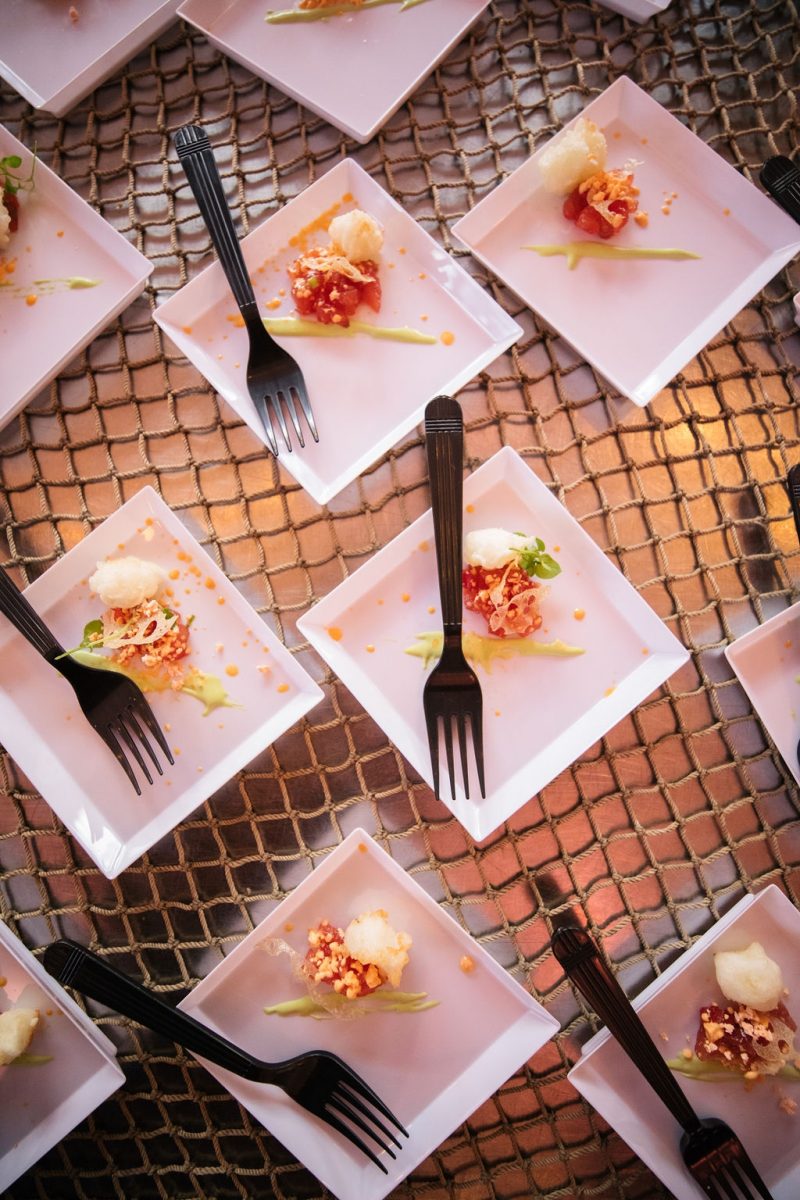