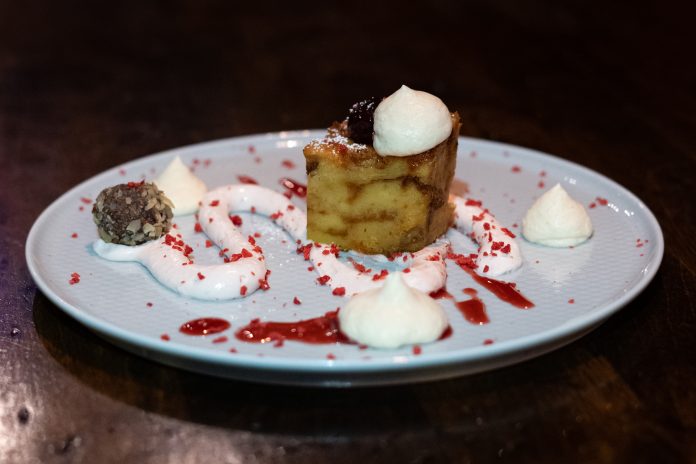 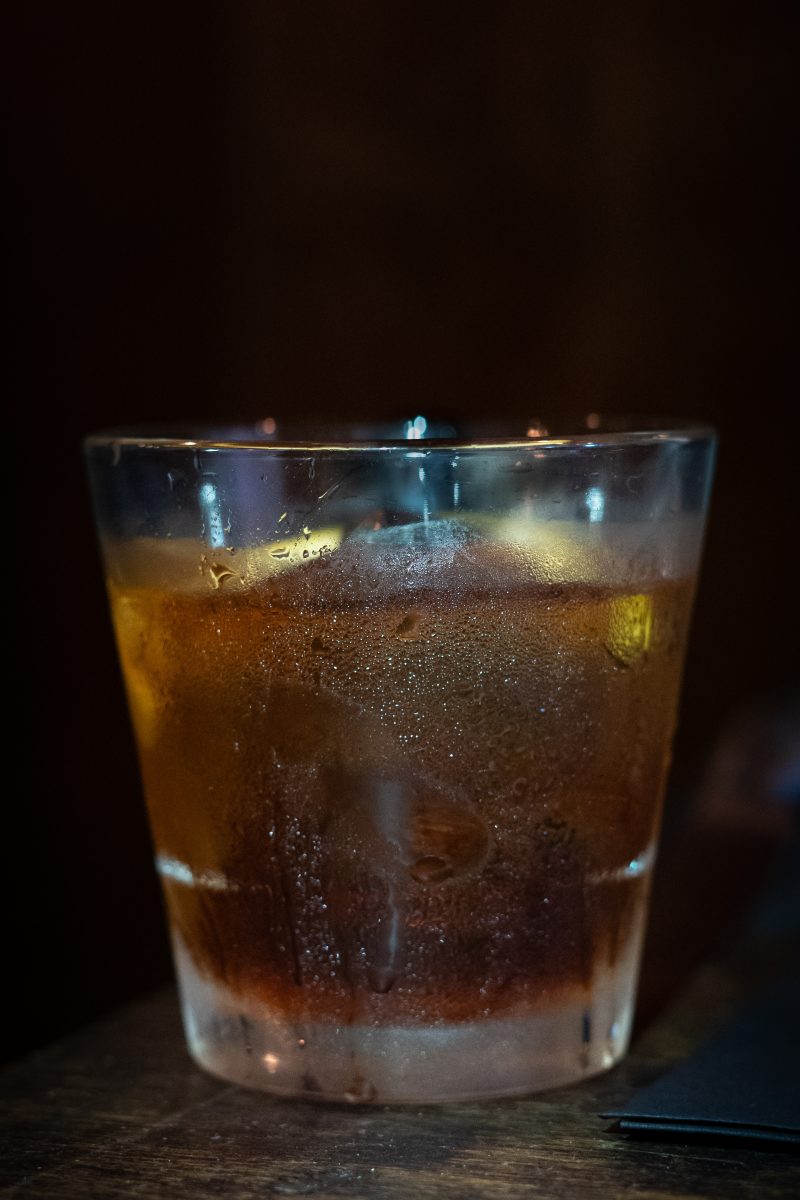 A couple of weeks ago, I had the pleasure of attending The Whiskey’s Masters Series Chef’s Table. It was a delightful evening featuring five uniquely crafted courses with perfectly poured pairings. The Whiskey usually specializes in gourmet burgers so this Chef’s Table event was a great way for the fantastic chef and kitchen staff to spread their creativity. Each course was paired with a craft cocktail featuring Brown-Forman liquors, and while there were no Ubers that needed to be called, a pleasant buzz surrounded the evening as each pairing was delicious. Keep an eye out for tickets regarding the next Chef’s Table event as there is typically one each quarter. 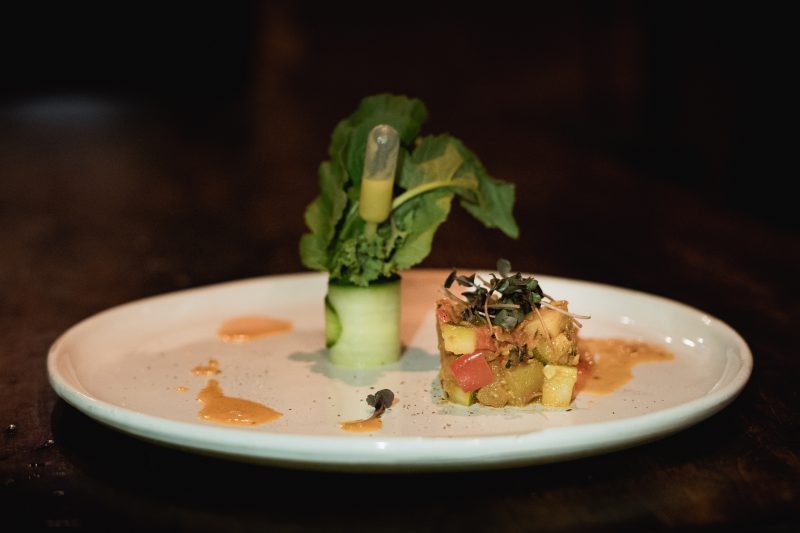 We started with a Ratatouille Napoleon, which featured a roasted garlic and pepper sauce and was accompanied by a rolled cucumber salad, bacon jam, and a pipette of elderflower dressing. 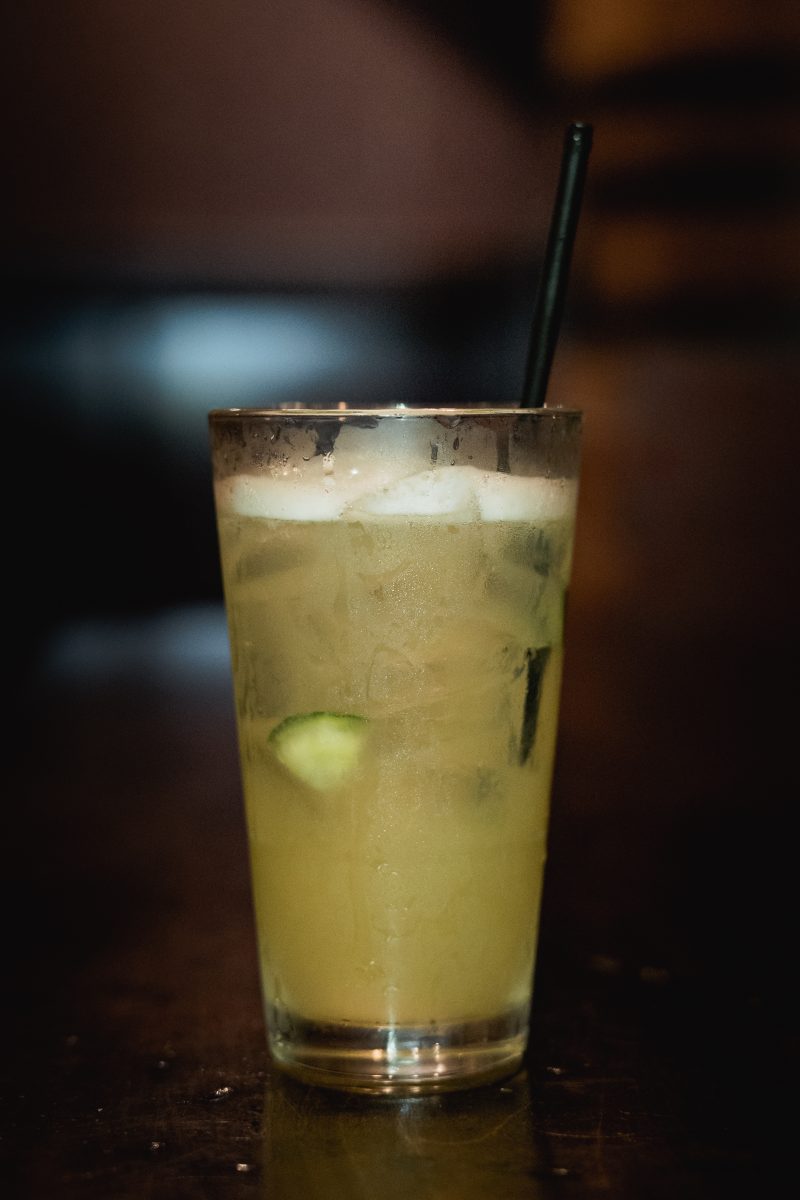 Paired with the Ratatouille was the Irish Maid, a cocktail featuring Slane Irish Whiskey, elderflower liquer, fresh lemon juice, simple syrup, and cucumbers which combined for a sweet and refreshing cocktail. I enjoyed how the elements of elderflower were present in both the dressing and cocktail during this course. 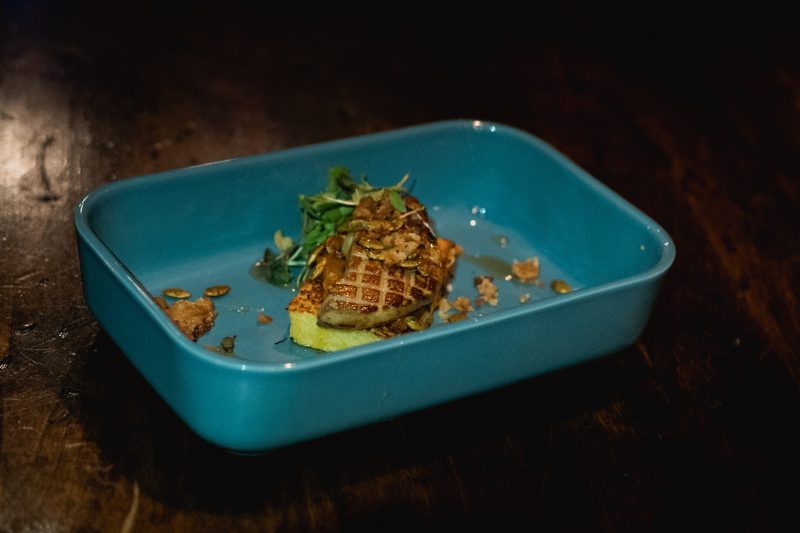 The second course was a Seared Foie Gras, resting on a pumpkin french toast, berry streusel crunch, and a bourbon maple drizzle. 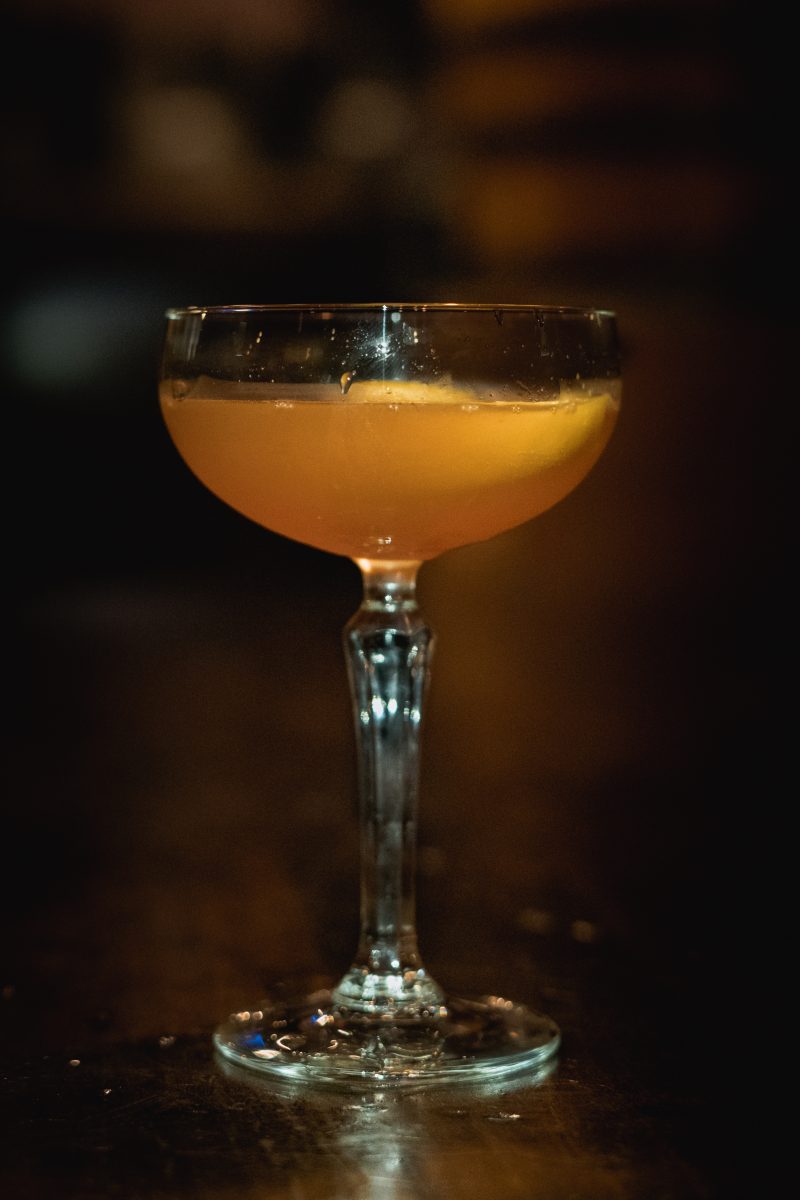 The richness of the foie gras was paired with a cocktail called The Brown Derby. Made with Woodford Reserve, honey simple syrup, and grapefruit juice, it was just the bit of acidity and sweetness to complement the course. 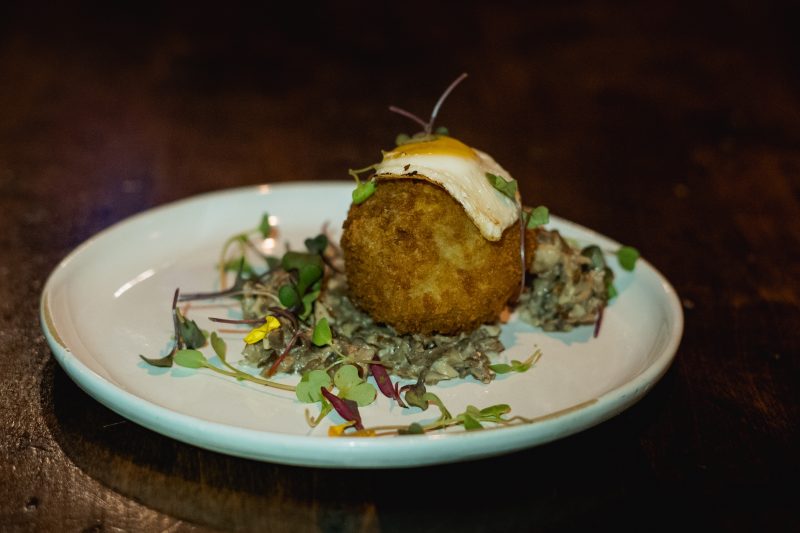 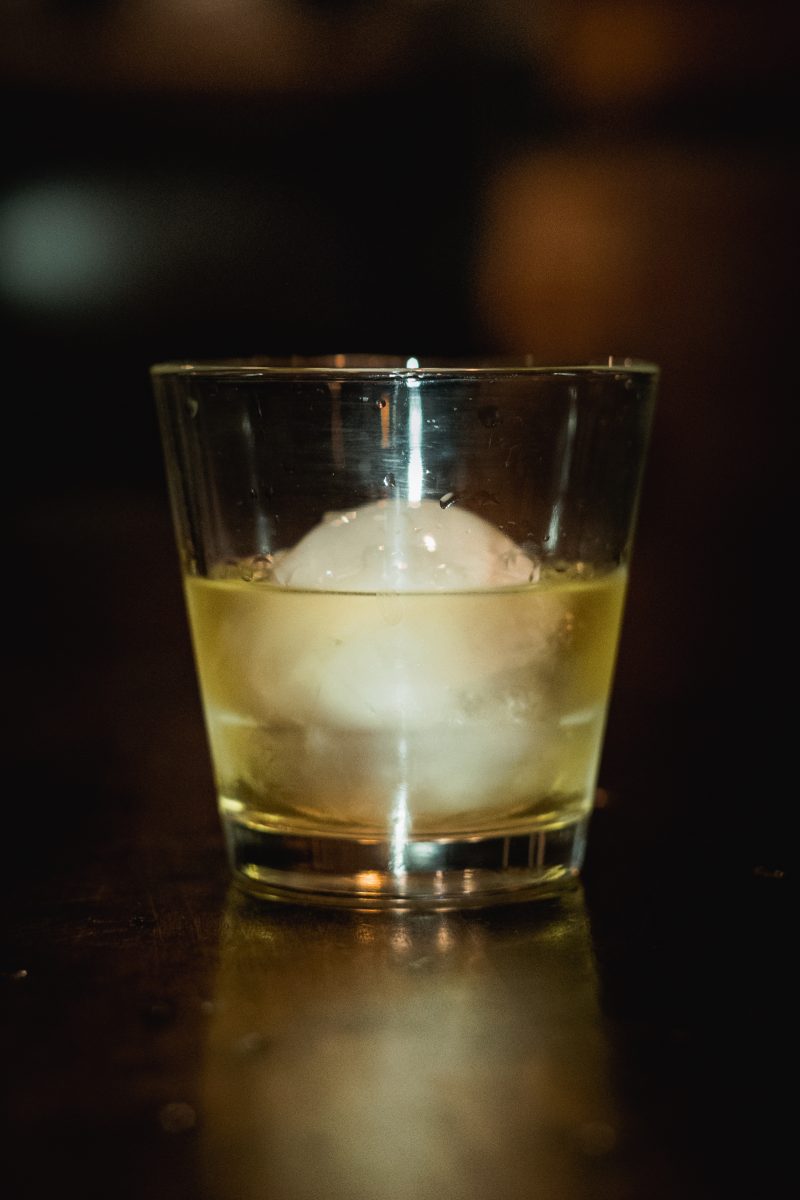 We paired the third course with BenRiach 10 year, over ice. Speyside Scotch over ice is one of my favorite simple pleasures, so I thoroughly enjoyed this drink. 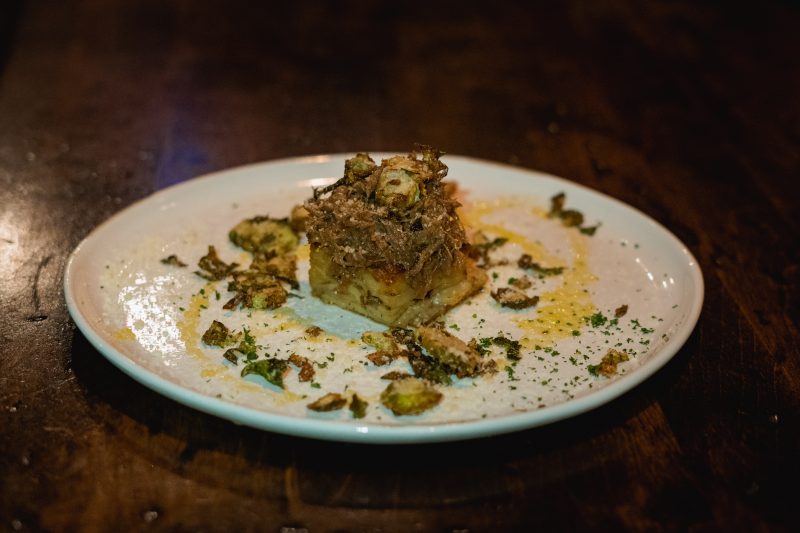 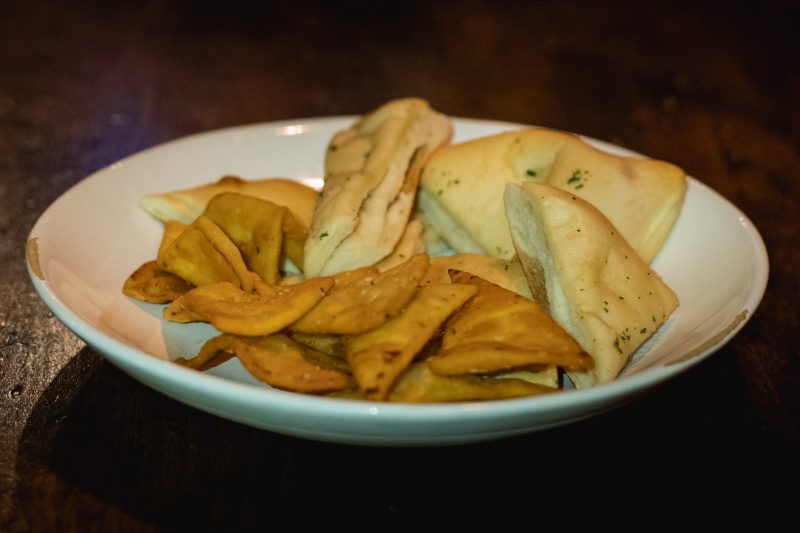 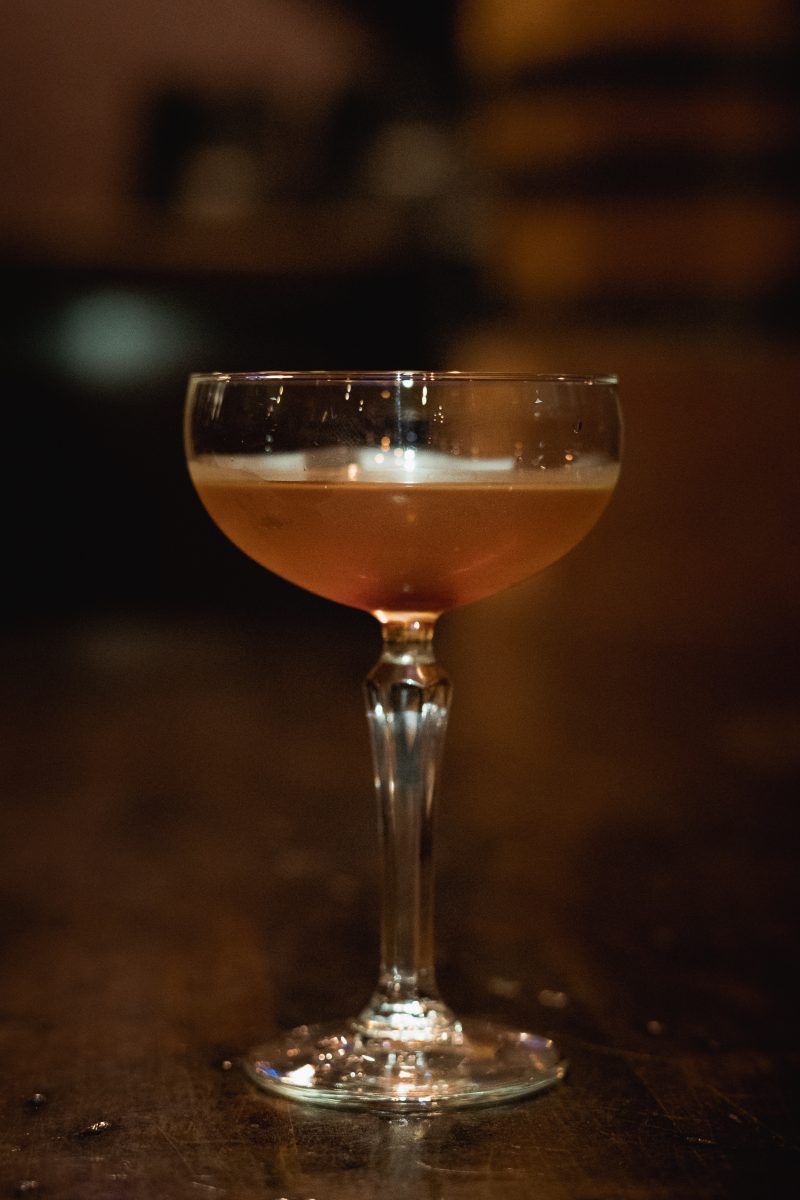 The Rob Roy cocktail was the pairing for the main course. Comprised of Glendronach 12 year, sweet vermouth, and filthy cherry juice, this classic cocktail, sometimes referred to as the Scotch Manhattan, was new for me, and I will definitely be drinking more of these in the future. 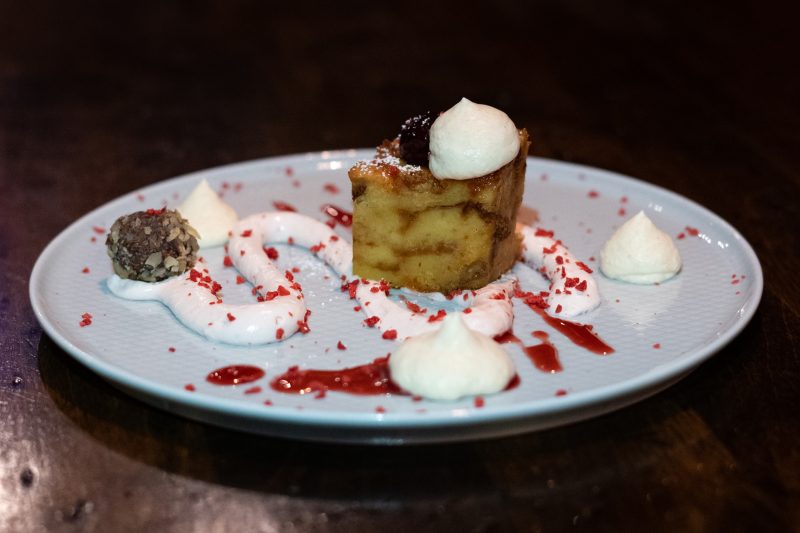 The night ended with a dessert trio of chocolate orange truffle, strawberry cheesecake crunch, and old fashioned bread pudding with a filthy cherry sauce. Bread pudding is a staple of southern fare, and the old fashioned twist incorporated the flavors well. 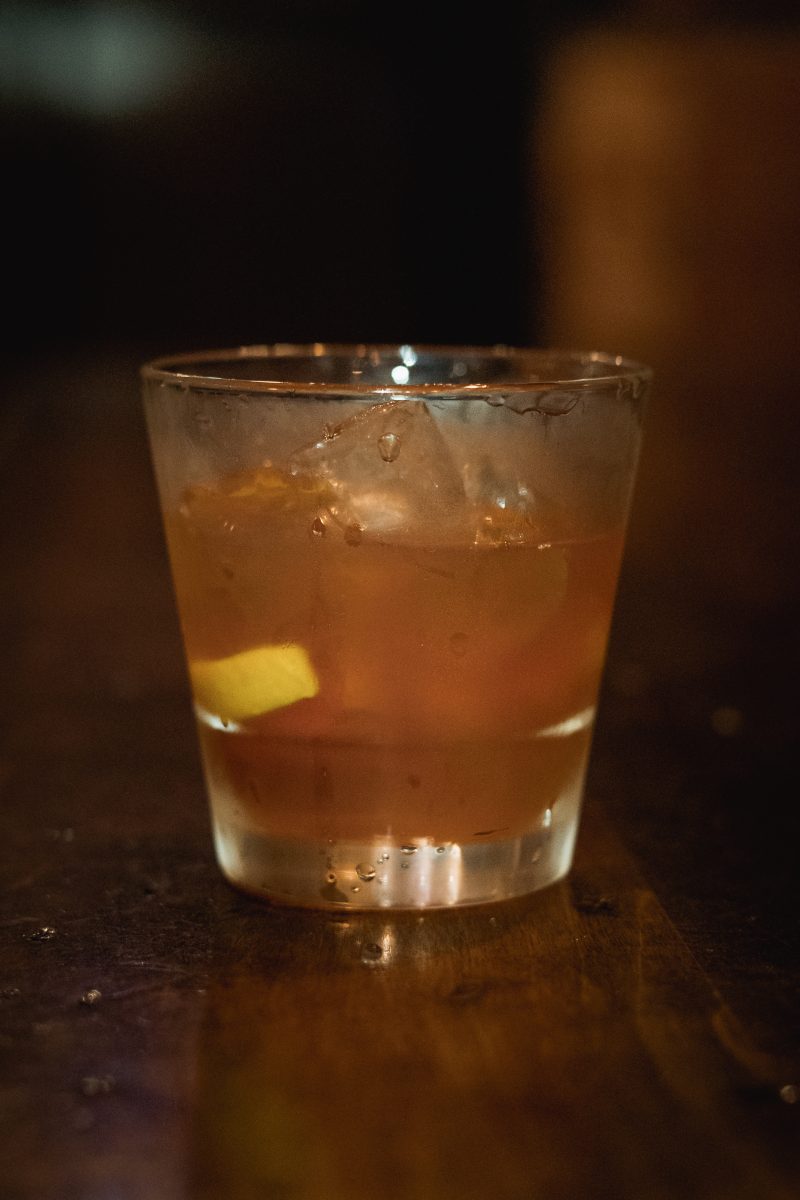 The final drink pairing was “The Whiskey” Old Fashioned, featuring Jack Daniel’s Single Barrel, rhubarb bitters, orange bitters, raw cane sugar, and filthy cherry juice. An old fashioned is one of the most popular whiskey cocktails and a fitting way to end the night at The Whiskey.