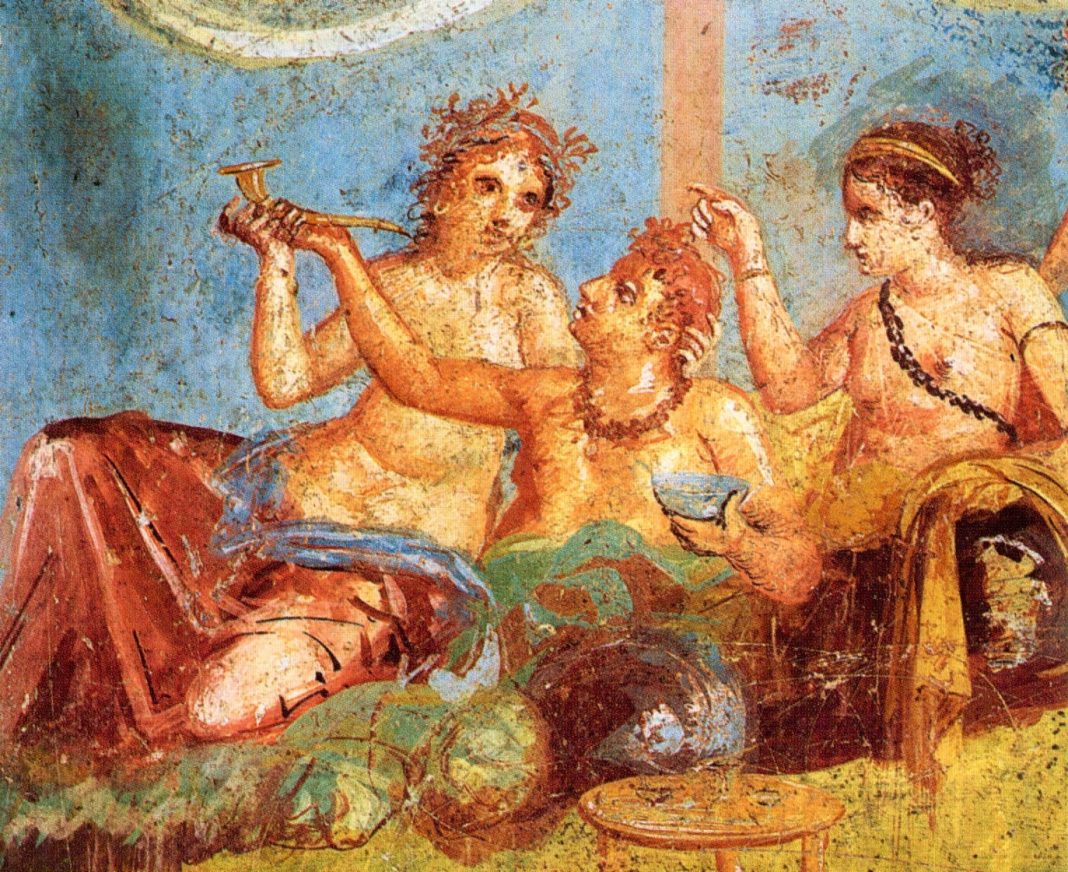 Eight events open a window on the culinary past, revealing what Pompeiians ate in 79 AD

In support of this summer’s Orlando Science Center exhibition, Pompeii: The Immortal City, eight Artistic Partners across Orlando were commissioned to imagine the sights, sounds, words and, in one case, the food, of ancient Italy.

What do we know about the food of Pompeii, what did they eat, how did they eat it, and what can we take from that inspiration and go Ancient Roman wild?

Seventeen of Orlando’s most inventive chefs, culinarians and creative artists have joined the Pompeii’s Table project to answer these questions. Through eight culinary and artistic events they will explore the history and food of Pompeiian kitchens.

Challenging the chefs to work solely with ingredients available at the time, each dining experience is an experiment in creativity: no tomatoes, potatoes, peppers or eggplant allowed.

But seafood, goat, quail, game, cheese, fermented fish sauce and a world encyclopedia of spices—very much yes. Plus, the odd cheesecake, jelly donut, fried chicken, and hamburger, all of which appeared on Pompeiian plates.

Hayes pored through copious written records, physical and visual evidence to discover the actual ingredients and recipes of Pompeii to inspire the group to leap from the 1st century to the 21st.

Some of the recipes have traveled well through the centuries to become what we recognize as Italian food; others, such as dishes featuring stuffed dormice, lark’s tongues and haunch of giraffe, less so.

The museum’s exhibition, Pompeii: The Immortal City, is open to the public from June 6, 2020 to September 7, 2020, at Orlando Science Center; advance tickets available at osc.com/pompeii. 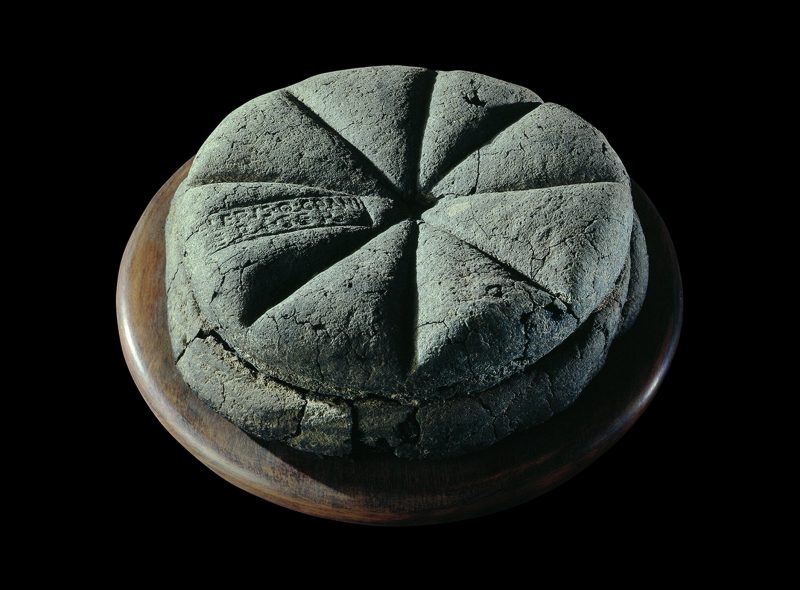 March 07, 2020, 8pm; Forgotten Recipes of Pompeii; $16pp
Orlando Science Center, 777 E. Princeton St.
The story of food culture in Pompeii. Hayes will take the stage at Science Night Live, to offer an entertaining sneak peek at the Pompeii’s Table series, with visuals, animations and discussions, along with recreations of 1st Century Pompeiian bread, wines from the slopes of Vesuvius via Digress Wines, and samples of olive oil, cheeses and the pungent sauce called garum that accompanied the legions around the empire.

May 14, 2020, 7pm; Imperial Rome Reinvented; $125pp
Ravello at Four Seasons Resort Orlando, 10100 Dream Tree Blvd
A sumptuous multi-course meal at Ravello, from Executive Chef and Italian native Fabrizio Schenardi, who will prepare dinner live in front of the guests for a present-day version of an ancient patrician banquet.

Tickets and more information are available now at  pompeiistable.com and facebook.com/PompeiisTable, or write to pompeiistable@gmail.com

About Joseph Hayes
Pompeii’s Table creator, freelance writer, playwright and events producer Joseph Hayes has been writing about the Orlando scene since 1997. As the only independent producer presenting work during this series of artistic partnerships with the Orlando Science Center, Hayes is crafting the Pompeii’s Table events to celebrate Italian cuisine and its unique heritage. He has travelled extensively during the past two decades in the Campania area around Pompeii, researching the foodways and culture of the area. He writes for national and international publications about food, travel and the arts, and has won five Florida Magazine Association “Charlie” Awards for his food writing in Orlando magazine. With 42 productions and readings of his plays from coast to coast and in three countries since 2001, he continues to explore new environments for theater and jazz. He is the Chair of Word Play programming for The Timucua Arts Foundation. www.jrhayes.net

About Pompeii’s Table
Pompeii’s Table is made possible through an arts and cultural partnership with Orlando Science Center and the Orange County Arts and Cultural Affairs Office to support the event, Pompeii: The Immortal City, open to the public from June 6, 2020 to September 7, 2020, at Orlando Science Center. Info and tickets at www.osc.org/pompeii. Special thanks to the Orange County’s Arts and Cultural Affairs Advisory Council, and its Blockbuster Committee and Tourism partners.