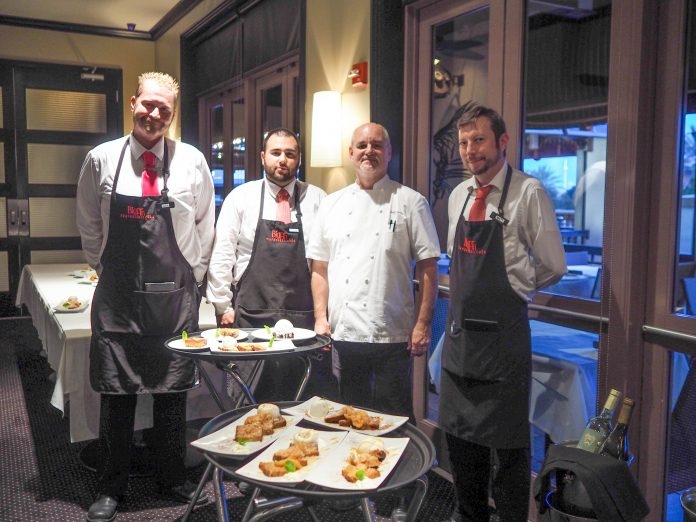 BIG FIN Seafood Kitchen faced the same news as the other restaurant row brands when they were forced to close their dining area by state mandates in March. And, like everyone else steadied to find a stable ground from which to operate.

BIG FIN, along with many of the other non-chain national brands, had to temporarily release most of their team. 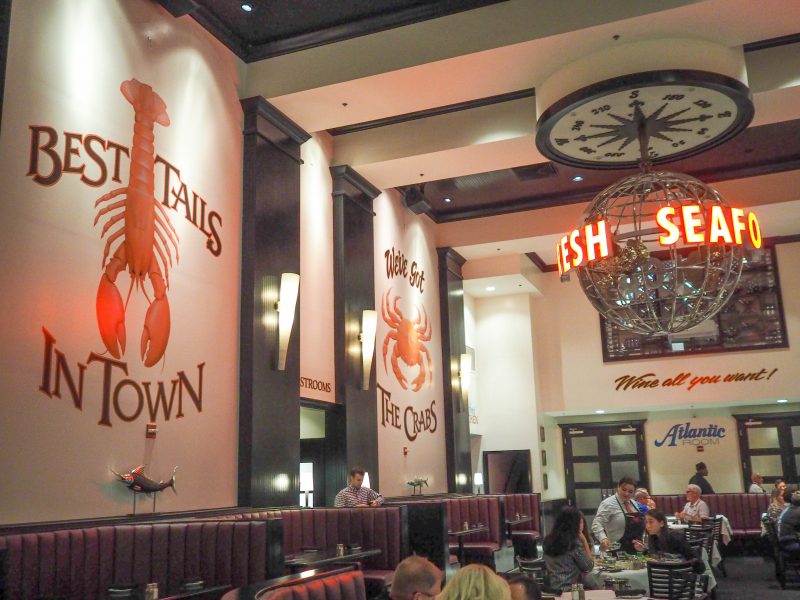 In fact, of their 50 person staff-family they struggled to even maintain their six-person full time management team.

During the following 41 days, this core team was responsible for cooking, cleaning, management, delivering food and more.

After, 10+ years in the same Dellagio location, BIG FIN has a loyal following of locals – who tipped generously over the slow period.

In total they collected over $5,000 in tips. The management team will be proudly presented the entire tip jar to the staff when they return back to work next week. 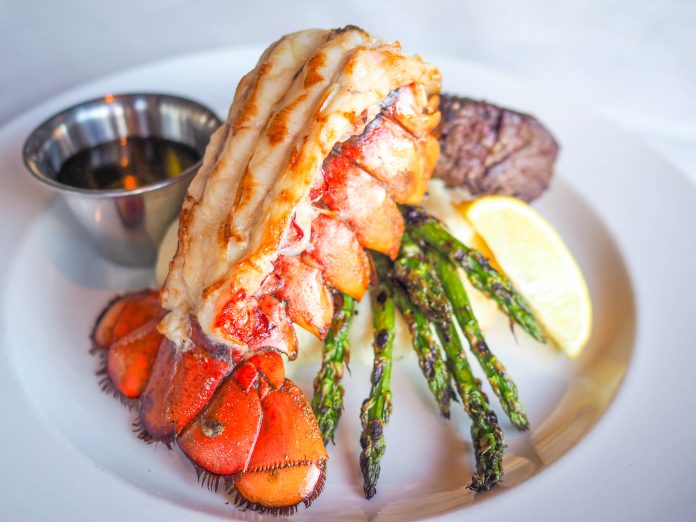 As of January, BIG FIN has new owners, Philippe Villain and Kevin O’Donnell – who are the energy behind several other Central Florida Hot Spots. Philippe says of the power of their new Sand Lake Road investment, “We always admired BIG FIN, a hot spot for locals and a favorite for special events. And there is no place like restaurant row in all of Central Florida, in terms of capturing the diversity and dynamics of the Orlando culinary scene – its where you want to be – at BIG FIN we are dedicated and immersed in genuine Hospitality”

With new ownership will come enhancements to the current menu, the addition of farm to table menu items, interactive cooking classes and an enhanced special events menu.