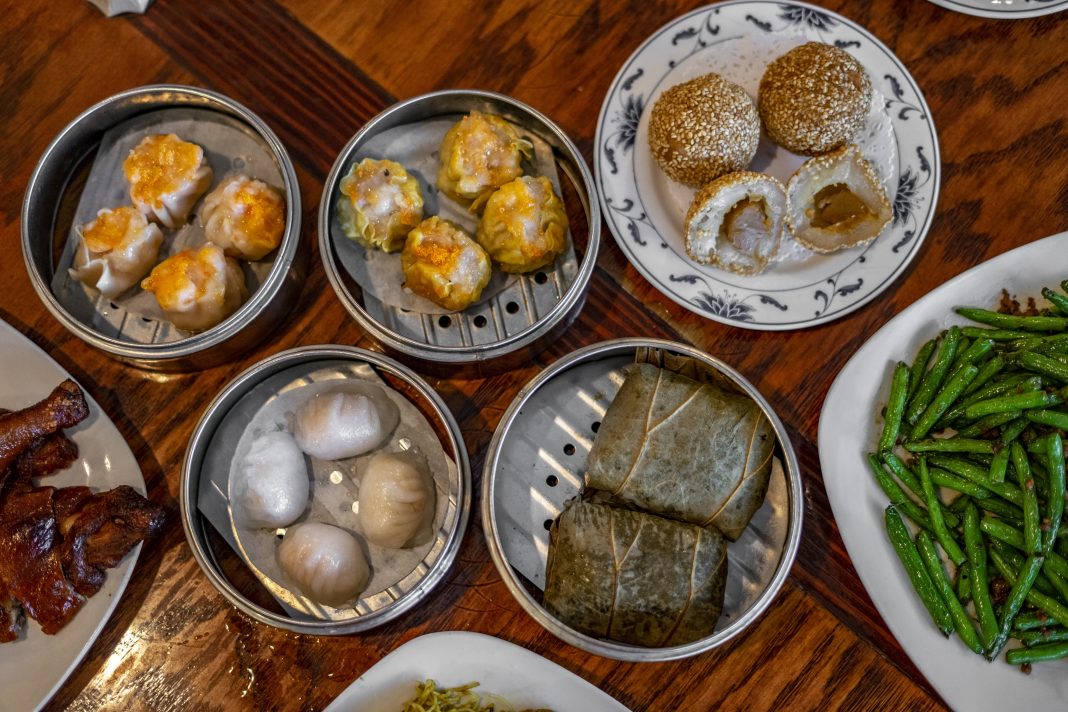 Lam’s Garden opened its doors in 1975 and is now the oldest and longest running active Chinese restaurant in the heart of Orlando. It was originally owned by the Lam Family, who are related to the Mark family that bought the restaurant in 1989.

Continuing under its original name, the current owners have expanded its menu from Chinese American food to authentic Chinese food, specializing in Cantonese cuisine, live seafood and finally dim sum in 2008. 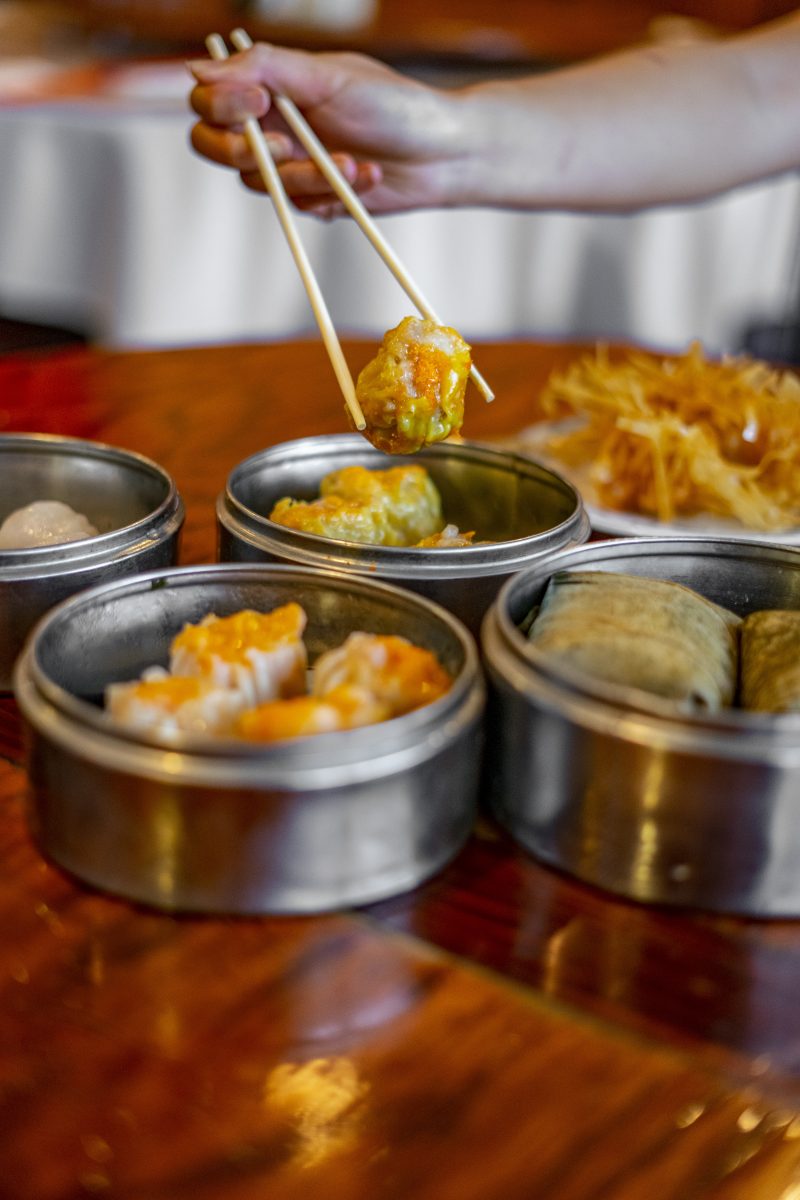 The Orlando staple has been a part of the memories of many who come to celebrate special occasions, to catching up with an old friend over a cup of tea and dim sum.

Lam’s Garden is proud to be a part of the growing foodie community in Central Florida, and looks forward to many more years of delivering a culinary experience unlike any other. 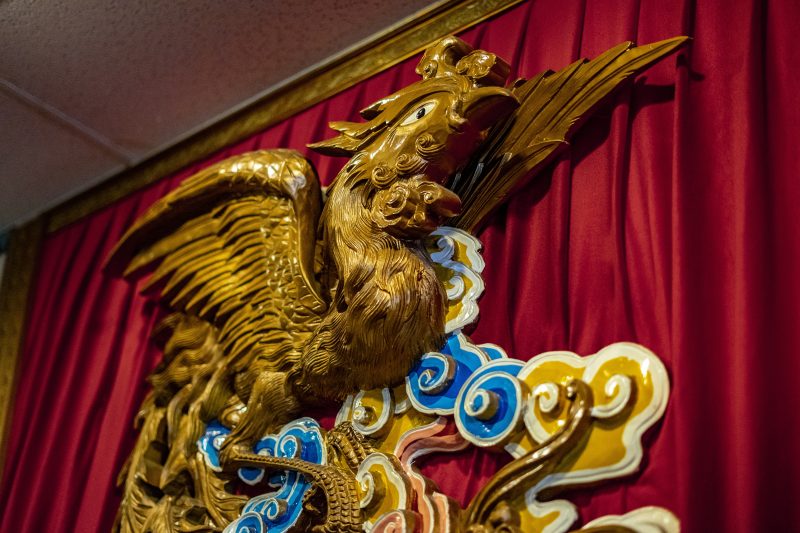 They recently re-opened following COVID precautions, including staff will wear masks and gloves at all times and delivery options include contact-less delivery.

Shannon Mai, daughter of the Mai Family of Lam’s Garden, interviewed her father Kwong Mai regarding this great milestone, how they came to America, and what’s next for the restaurant.

Note: Mark and Mai are the same last name in Chinese, however Mr. Kwong Mai just decided to phonetically spell it in Mandarin rather than using the Cantonese roots which is more similar to Mark. So really their family name is Mark – and that’s how Shannon wil refer to them in the answers to these questions!

Tasty Chomps: Tell us more about the Mark and Mai family and how they came to Orlando

The Mark family came from Guangdong, China to escape communist rule and to create a new future in the United States. Mr. Lam, Mama Mark’s brother-in-law, offered a job to Papa Mark as a chef at Lam’s Garden, while her father granted them citizenship. While Papa and Mama Mark worked at Lam’s Garden, their son’s Chun-Wah and Kwong worked restaurant jobs around Florida, cooking and serving.

What were some struggles in the beginning and how did you overcome them?

Language was the biggest barrier in both Kwong’s business and personal life. He would force himself to go to English school early in the morning, then immediately worked 12 hours shifts at the restaurant afterwards. However, Kwong was motivated and inspired by the friendliness of American people, who worked with his little English. They never laughed at his communication barriers, and in fact helped him speak along the way. Slowly, he became proud to call this country his own. He is very grateful for the open arms and the opportunities this country has given him to grow from a poor kid to a successful business owner today. The biggest challenge he faces with his business now is dealing with the impacts of COVID-19.

How has the Orlando food scene changed since 1989?

Back when the Marks arrived in Orlando in 1981, trendy places to eat at were American steak houses. Popular dishes served at the time included staples like steak and potatoes that came with A1 and Worcester sauce to accompany the steaks. Now, most steaks are already flavored and don’t require adding salt and pepper at the table. In fact, the new generation (pointing at me) loves fusion food that mixes a variety of flavors and cultures. 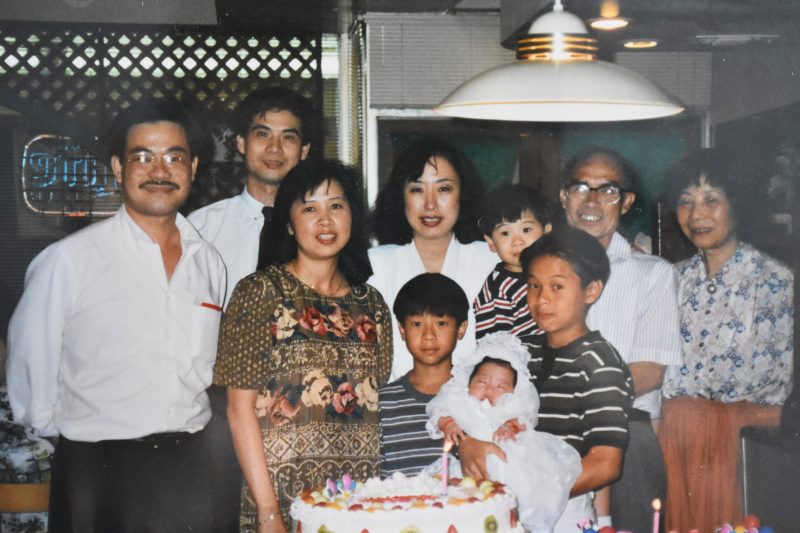 What was on the menu back then?

(A ton of weird dishes if you ask me! Although these are no longer on the table, we still get a few old-timers who come in asking for it.)

How have tastes changed since then?

There has been a tremendous shift in tastes since the restaurant open. Specifically, people are more interested and open to trying authentic foods and new flavors after travelling around the world. What’s even more enlightening is people are more interested in eating their vegetables! Like our seasonal veggies commonly stir fried with garlic sauce. 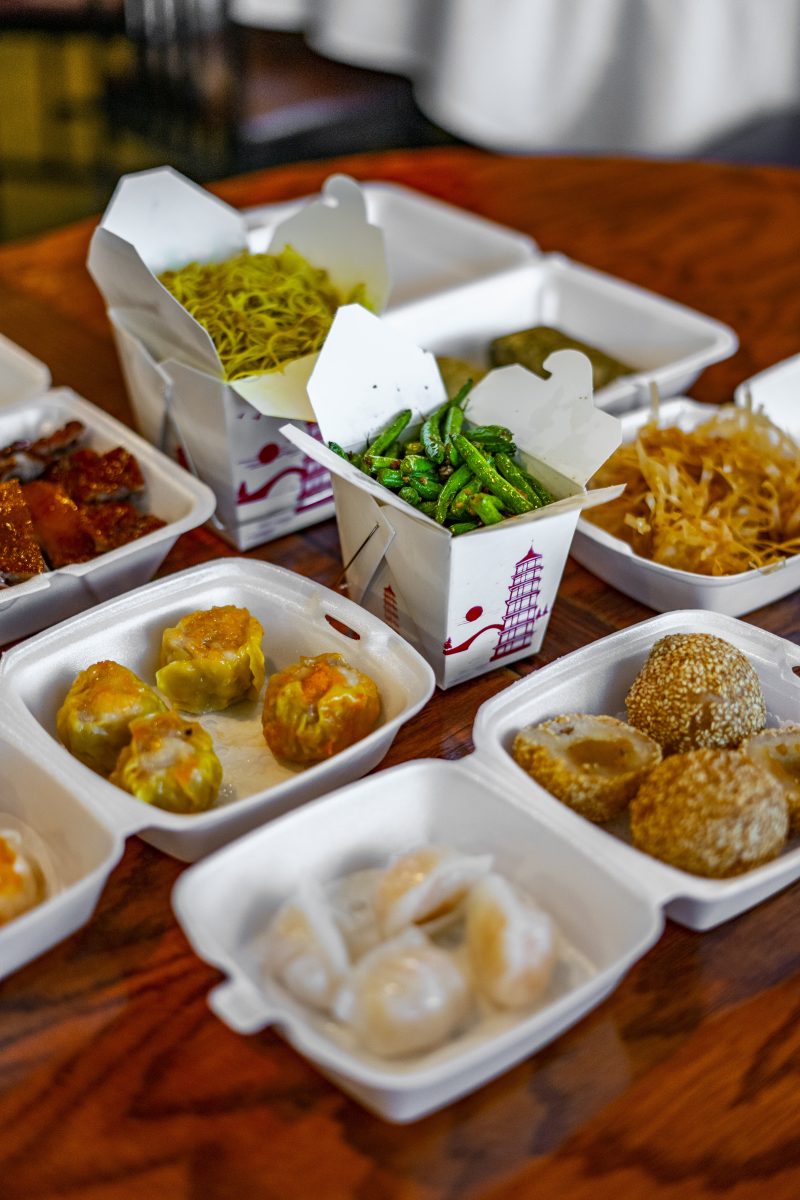 What are some of the most popular dishes right now at Lam’s Garden? 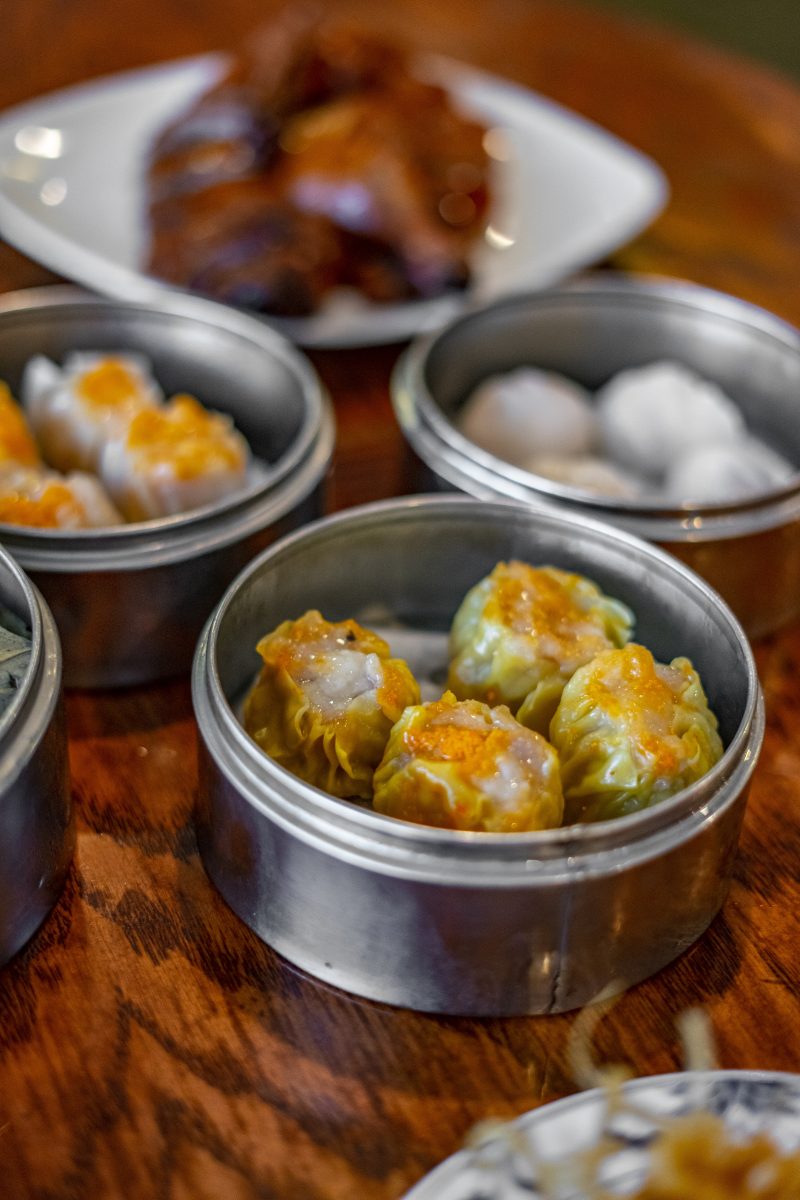 What is the secret to great Chinese food?

Fresh ingredients and passion for what we do: cooking and serving delicious food, and that accomplishing moment when we see our customers enjoy the experiences of flavor and culture that creates a mutual respect for one another. 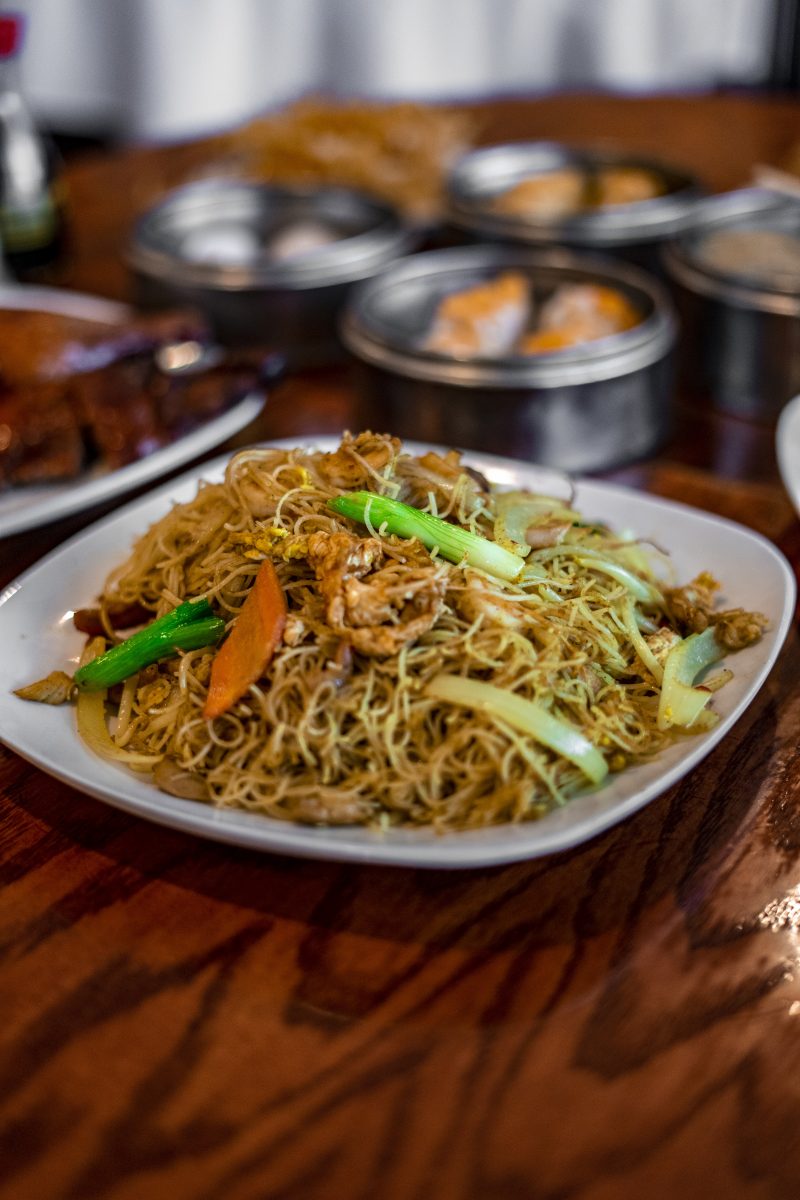 What are your plans for the future? Do you have plans to take over the restaurant in the future??

Continue doing what we do best – serving the Central Florida community in and out of this difficult situation.

The Mark and Mai Family’s dreams of building a new future in this country included having children who would attain higher levels of education in college. As such, it is part of our immigration success story to have the third generation work professional careers outside of the restaurant business. It is a celebration for both the family and the restaurant. Although none of the Mark or Mai children have plans to take over the restaurant, I am proud of my culinary roots and will take them with me to become a registered dietitian that alters nutrition policy nationwide. 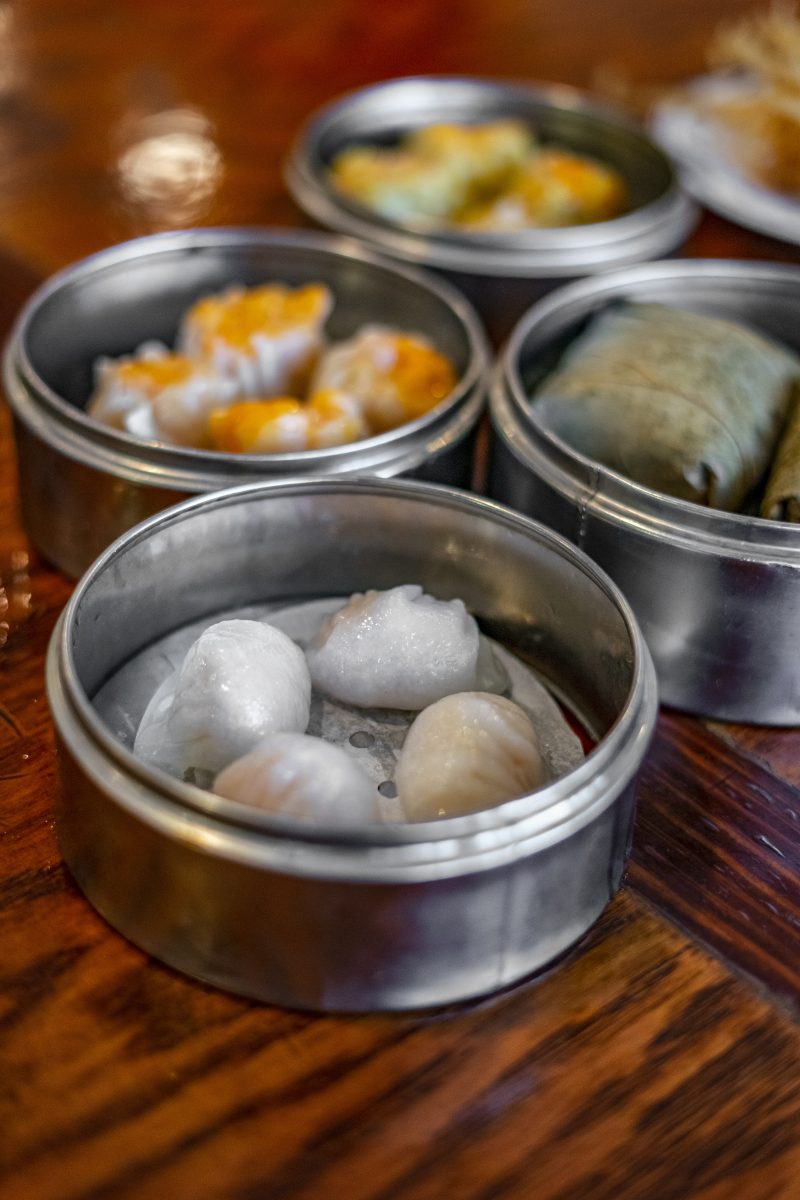 What are some “new” dishes on the menu if any?

Steamed lobster with roasted garlic, on a bed of vermicelli noodles.

Photos Courtesy of Bryan from @OrlandoFoodSpots