The Salty Donut, One of the “Best Donut Shops in America”, Coming to Orlando’s Audubon Park 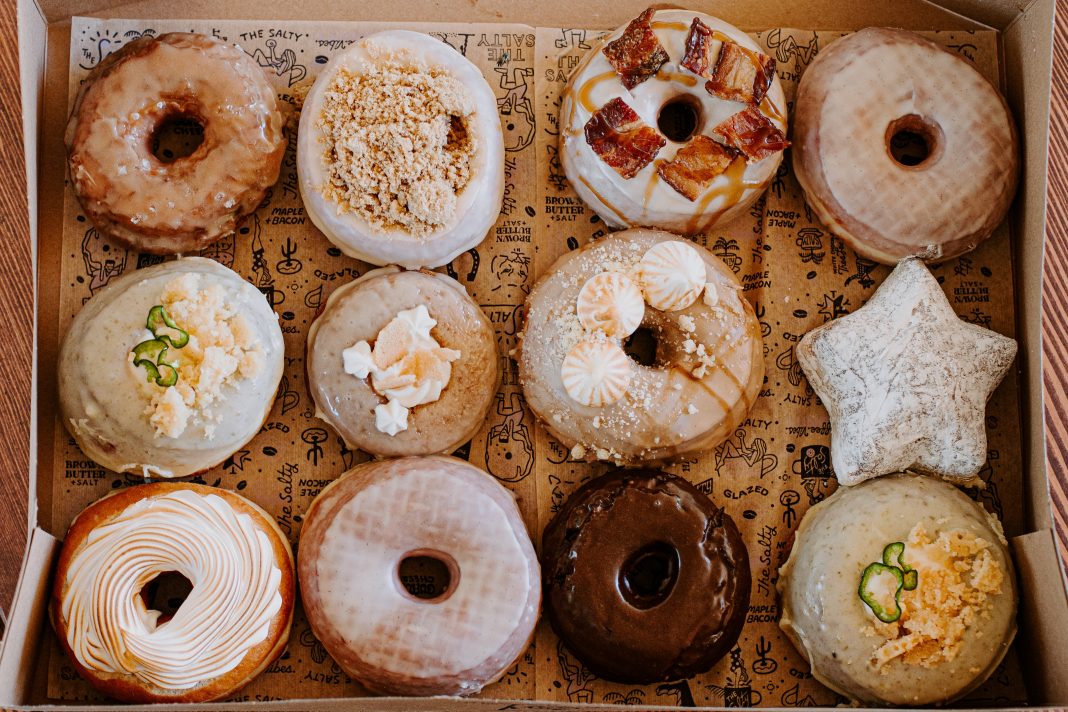 The Salty Donut is full steam ahead in its brand expansion. After recently opening its third brick and mortar store in Dallas, Texas, The Salty is heading back to Florida with plans to open the brand’s fourth donut shop in Orlando, Florida. Miami’s first and favorite artisanal donut shop will bring its craft donuts, innovative coffee program and quirky sense of community that it’s known and loved for to Orlando’s diverse foodie scene. 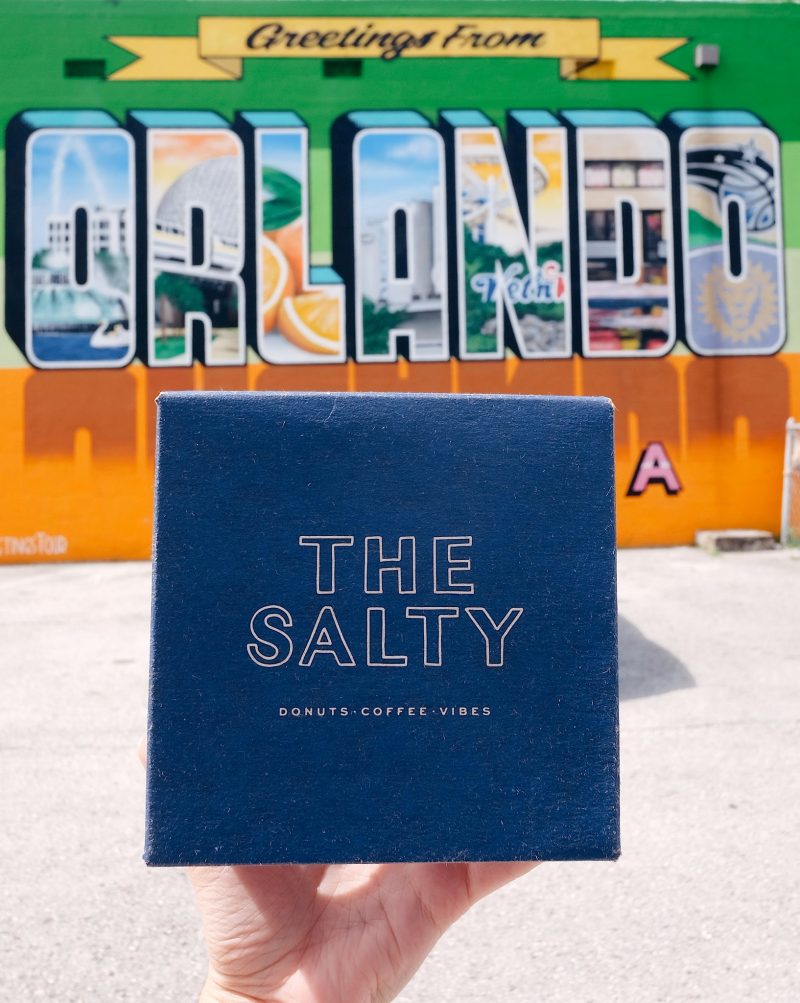 Since its pop-up opening in 2015, where donuts were sold out of a vintage 1950s Aljoa camper in a local parking lot, The Salty Donut has grown to be recognized locally and nationally, being named one of Thrillist’s “31 best donut shops in America.” In 2018, co-founder Amanda Pizarro-Rodriguez was honored on Forbes 30 under 30 in 2018 for Food & Drink, highlighting the creativity and entrepreneurship behind the family-owned brand. 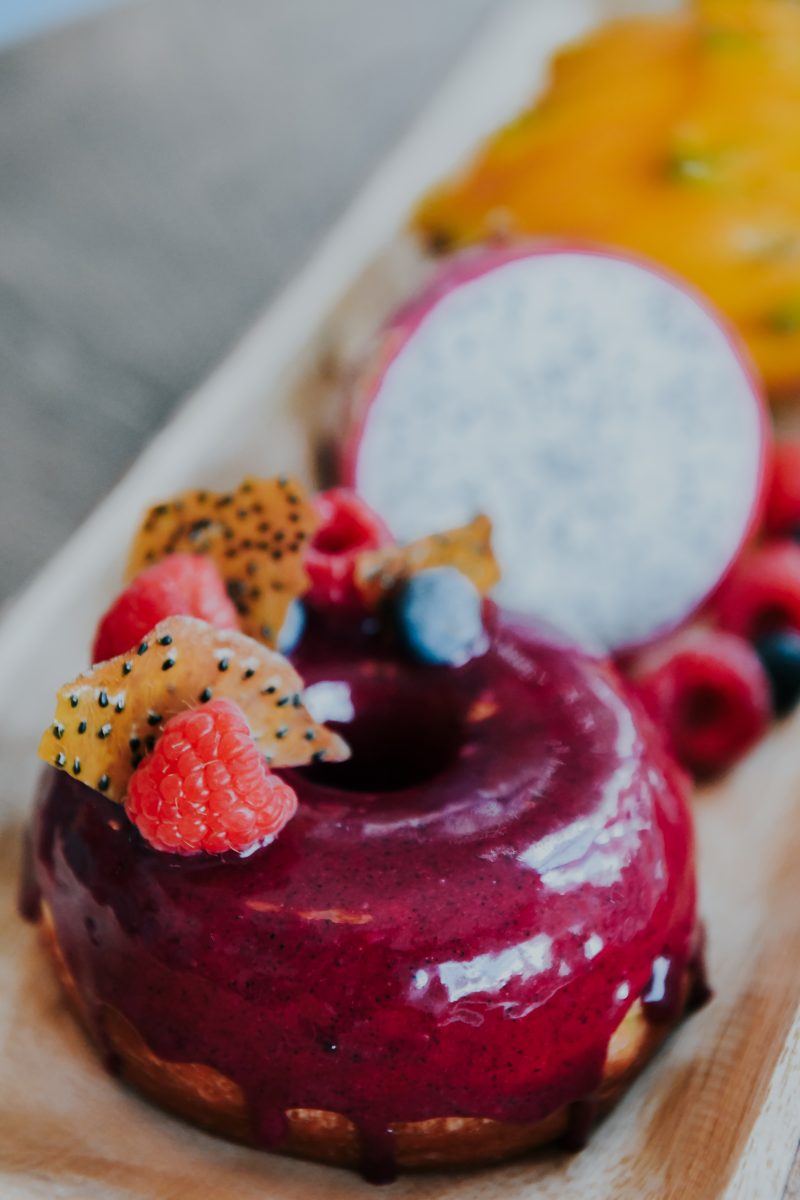 As far as favorite flavors, The Salty Donut has its “Always Flavors” which include ones like Traditional Glazed, Maple + Bacon and Brown Butter + Salt. The Salty Donut also releases seasonal donuts which vary. They recently did a Rainbow Unicorn donut to celebrate PRIDE, a Fourth of July Donut and currently have the Mango Croughnut (one of the most popular donuts of all time) in celebration of mango season. There will also be Orlando-specific donuts when the store opens, using local ingredients. 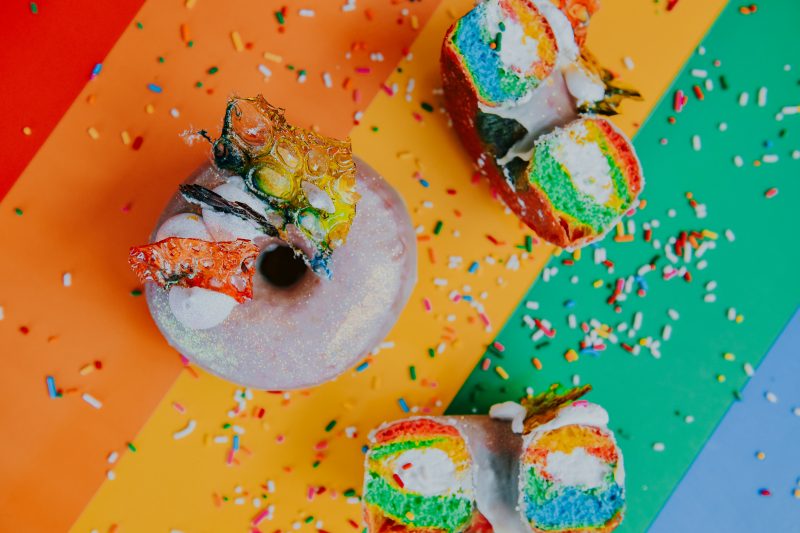 This shop in Audubon Park is actually being built in an old car/auto service building. The Salty prides itself on integrating history from each community and structure that it moves into and because of that, the space will feature details inspired by the original building in its design. The brand actively seeks distinctive spaces with interesting history in an effort to have their guests connect with their local Salty store. Each space reflects the neighborhood that it is a part of. 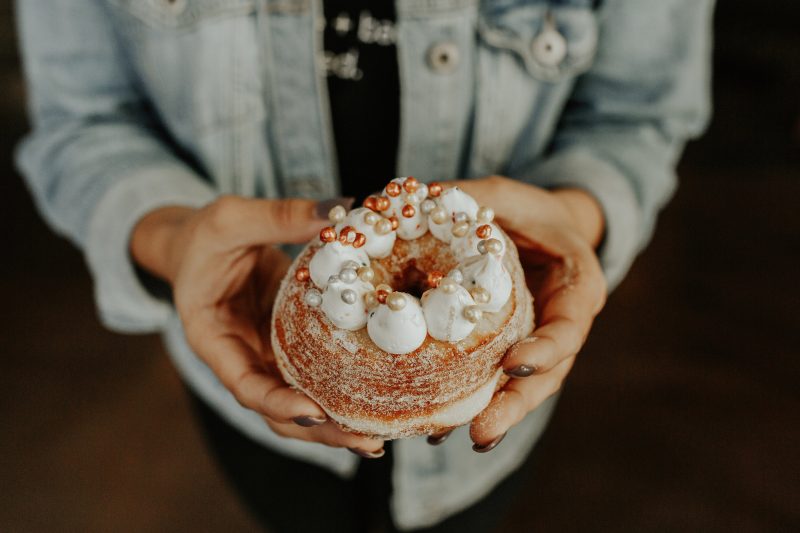 The fourth free-standing shop for the brand, The Salty Donut will open in Audubon Park, offering the signature, decadent treats that have created the cult-like following in Miami, as well as some locally-inspired flavors using homemade and locally-sourced ingredients.
Address: 3025 Corrine Drive Orlando, FL 32803.

The Salty Donut encourages everyone to follow along on social media – @thesaltydonut – and for Orlando locals to subscribe to their Orlando newsletter HERE for real time updates and insider info. 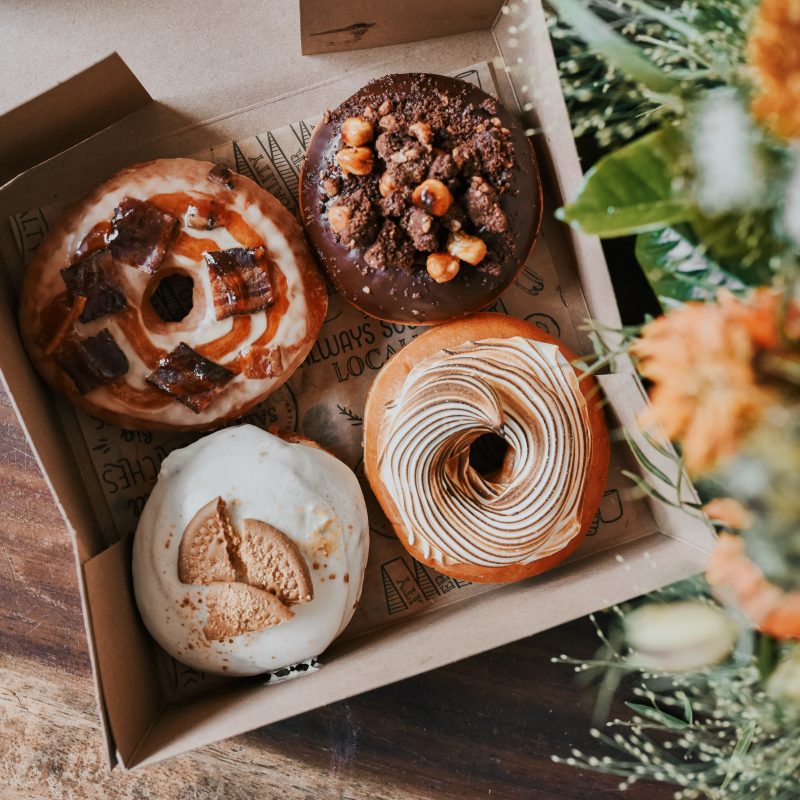 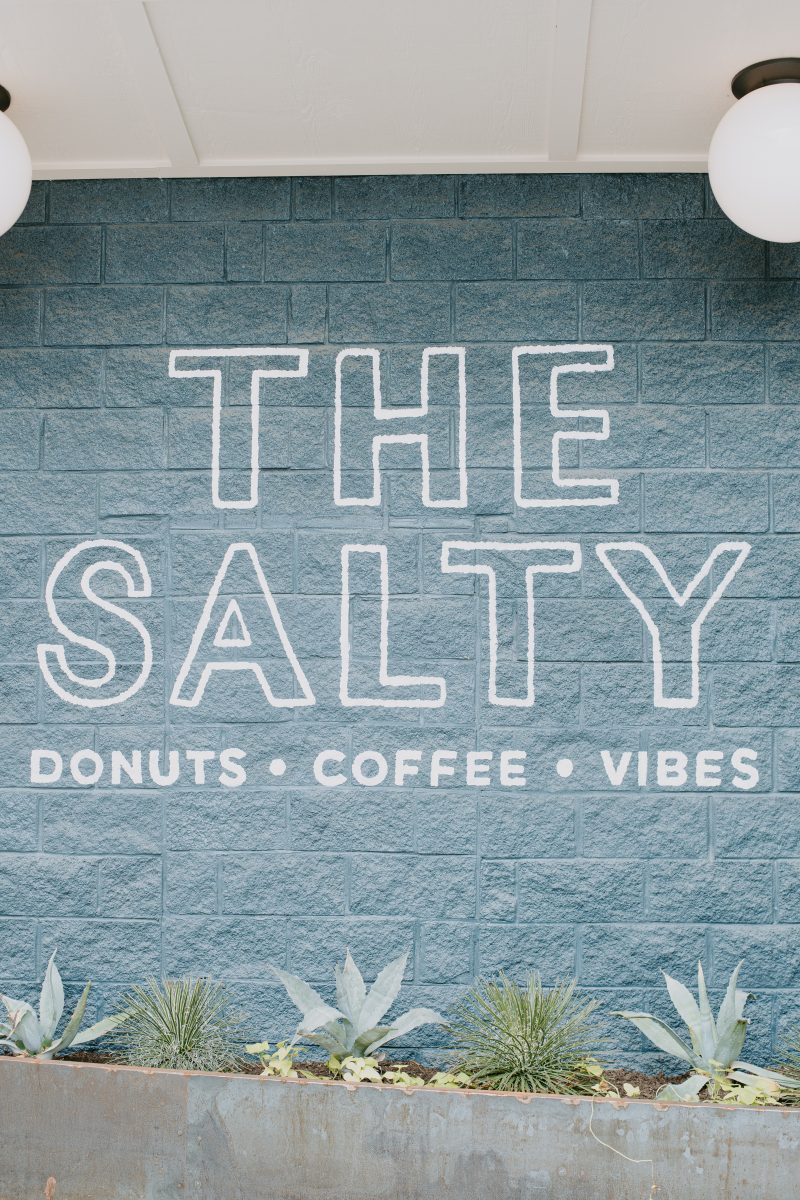 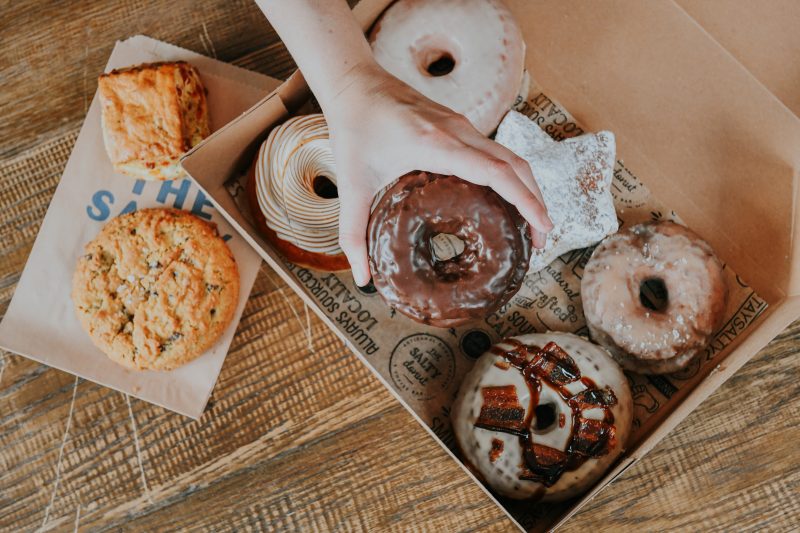 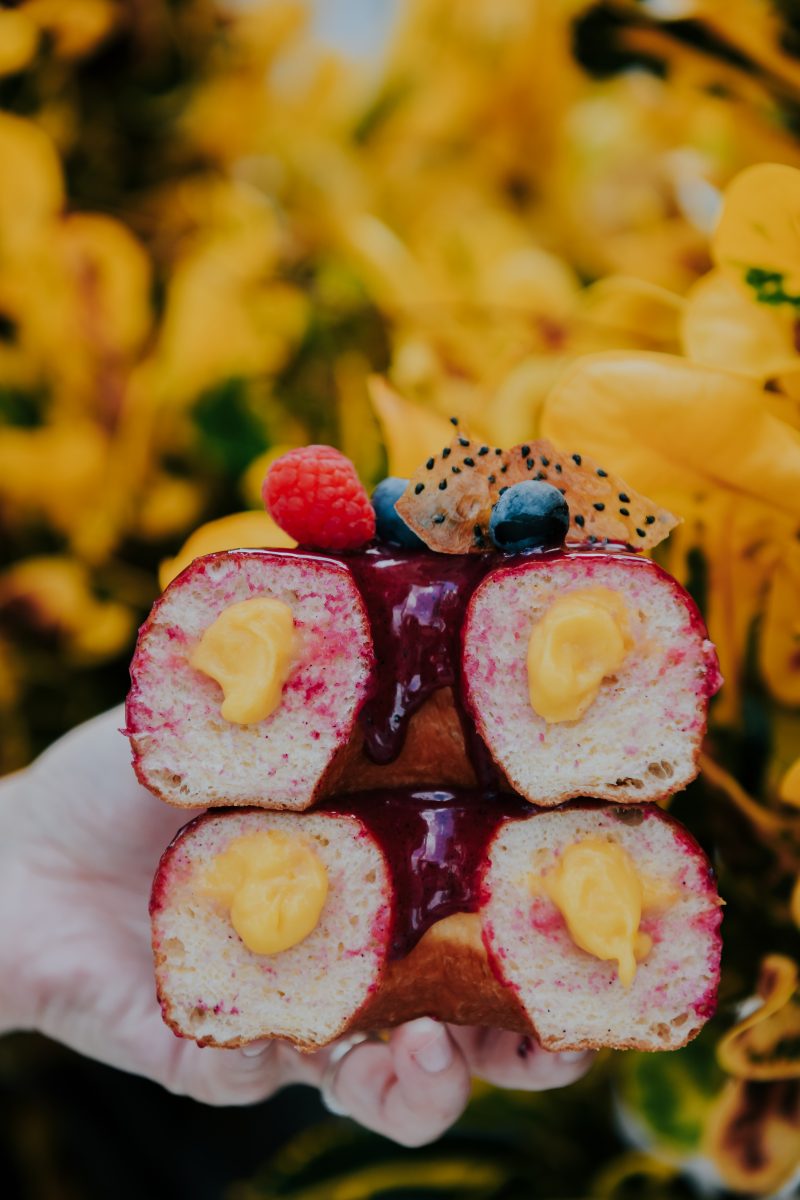 Bakery Plus – Donuts, Bagels, and Sandwiches on Michigan Street