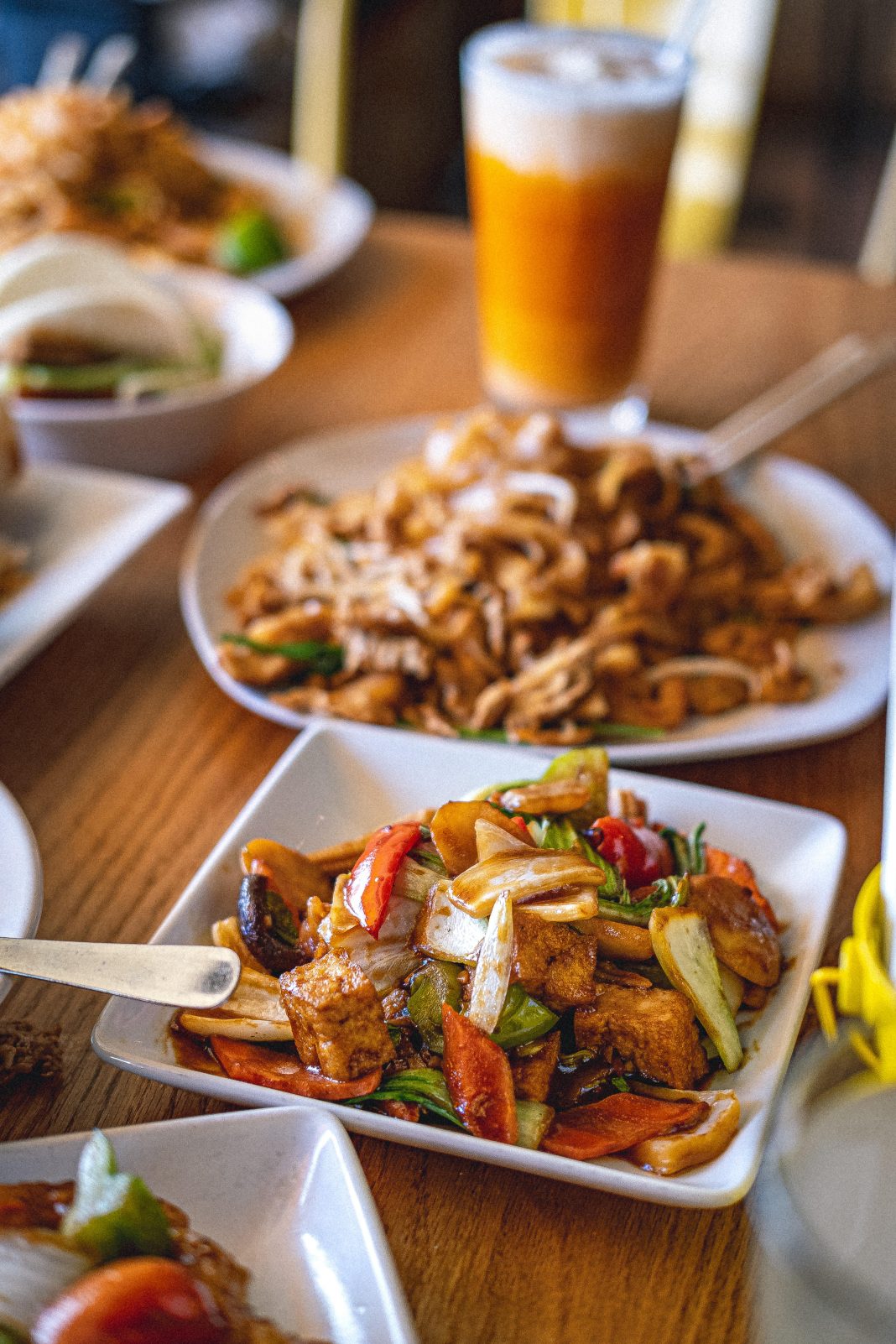 Mamak Asian Street Food, a local family-owned restaurant specializing in Southeast Asian street food, has officially announced that it will be opening its second location next month. The 80-seat, 3,300 square-foot eatery will be located at 3402 Technological Ave near UCF in the University Shoppes next to World of Beer and Lazy Moon. This new location will take over the spot previously occupied by Pei Wei on University Blvd.

We are told that the restaurant expects to open delivery/take out within the next two weeks, and then dine-in next month pending the current situation

The second Mamak will mark six years since the opening of the concept’s original location in October of 2014 in the Mills 50 District. 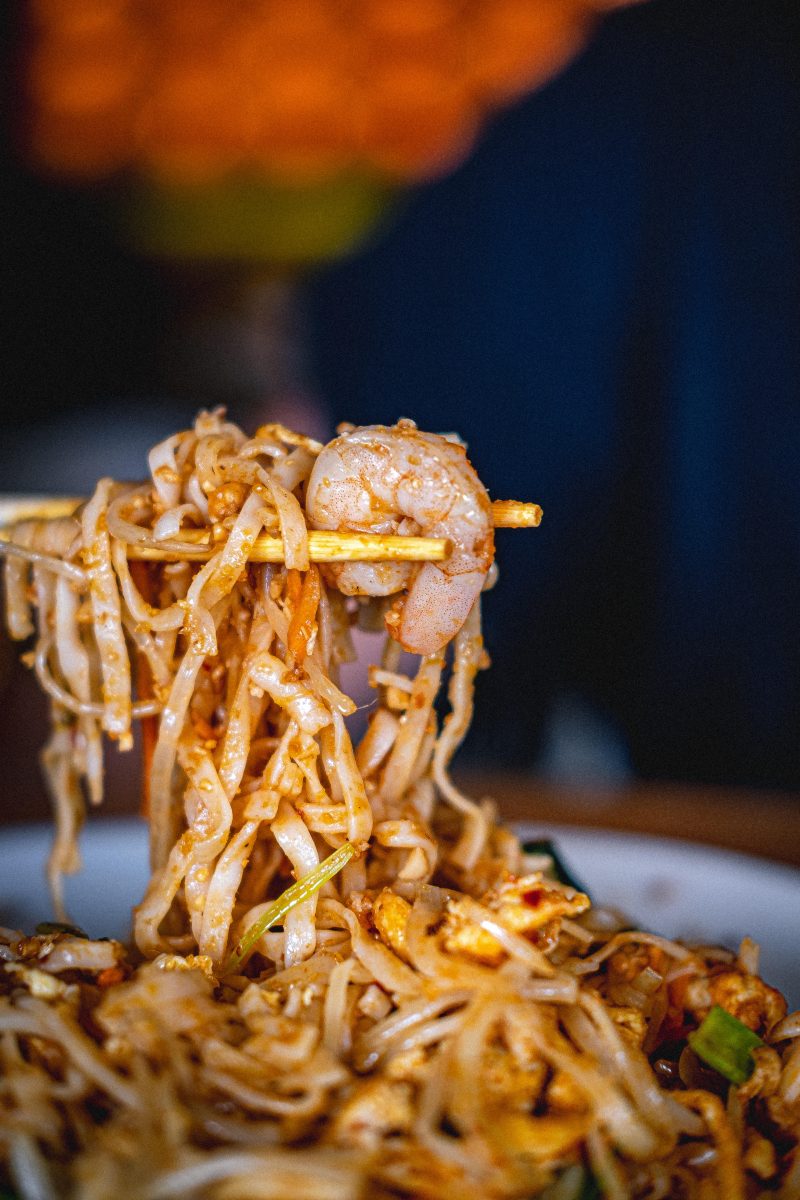 “My family was homesick for Malaysian food, and the home-cooked meals my grandparents used to make for us as kids. After living in New York and Cincinnati, we recognized the lack of Malaysian cuisine in Orlando, and my Mom, Dad, and I came together to open up the first Mamak,” says Alex Lo, co-founder.

The concept’s Southeast Asian street-style fare, coupled with its modern night-market aesthetic, make it a unique addition to the local food scene. Its vast menu, punctuated with distinctly Malaysian specialties, includes dishes such as the Roti Canai, a traditional crispy flatbread, the charcoal-grilled Satay chicken or beef skewers, and Char Kway Teow, a signature street-dish made with wok-tossed rice noodles, egg, and bean sprouts. Along with a selection of house-brewed tea, Asian beers, sake and craft cocktails, the menu comes reasonably-priced with all dishes under $14. 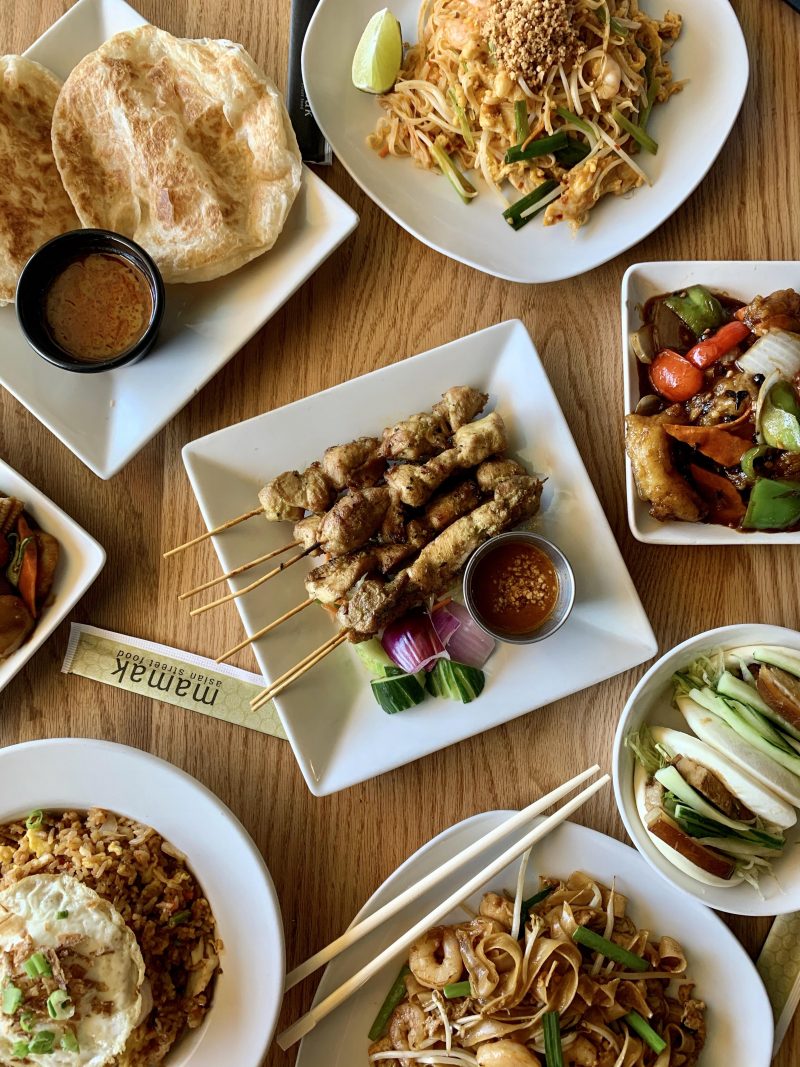 Mamak’s second location will be overseen by a new managing partner, Jurel Serrana, a seasoned veteran in restaurant expansion and quick-service dining with 18 years of experience under the Orlando-based Bento Group.

“With the success of the original Mamak that opened in 2014, we recognized the demand for a second location but needed the extra guidance to facilitate it. We’ve always been a family-owned and operated business, so partnering with Jurel, who has had a lot of experience in growing restaurant concepts, has made the opening process a lot easier,” says Alex.

“We’ve watched the popularity of Asian street food grow over the years, and saw a great opportunity in Mamak. It’s one of the very few places in Orlando to get Malaysian-influenced street food, and we hope expanding the concept will help enrich the local food scene even further, especially in East Orlando. Opening a restaurant during a pandemic is tricky, but we’ve adjusted to cater to the overwhelming demand for quick, off-premises options without compromising quality or service,” says Serrana. 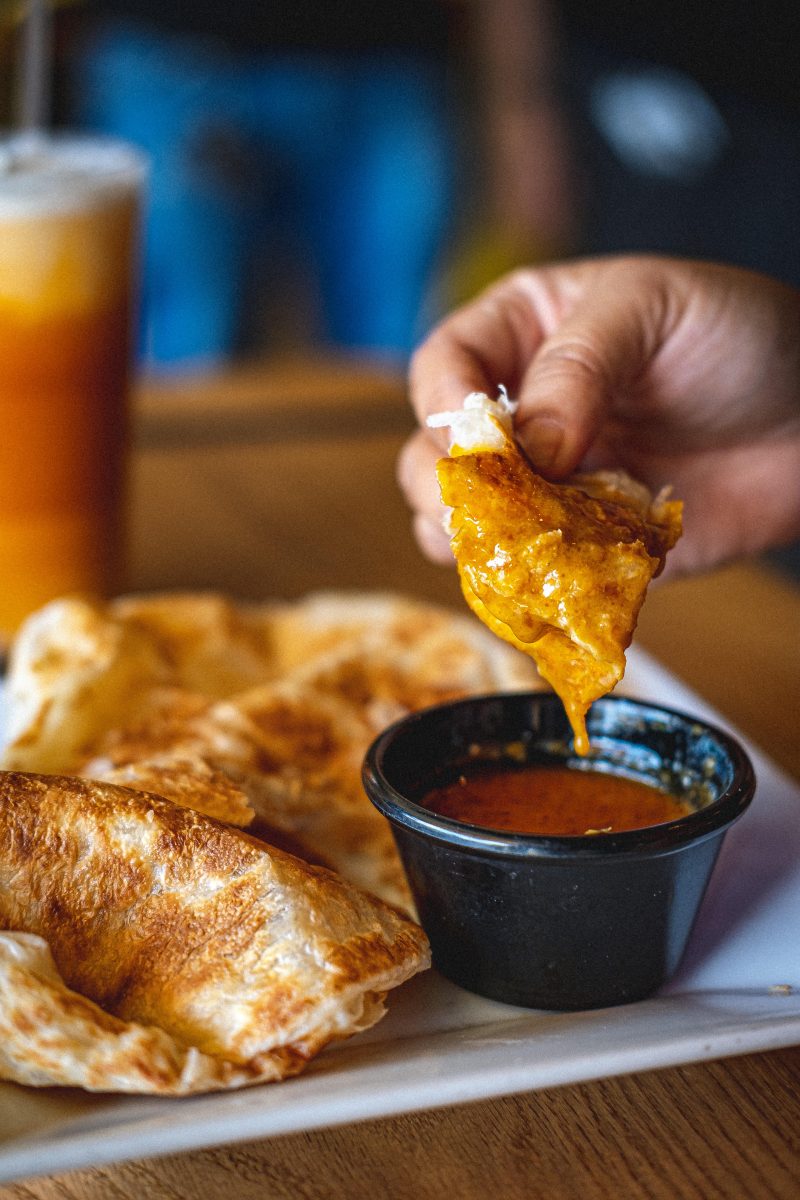 In response to the Covid-19 pandemic, Mamak’s second location will take a fast-casual dining approach with a pared-down menu featuring the concept’s cult favorites. The concept’s takeout and delivery-friendly setup will feature a carryout entrance, and eventually outdoor patio seating. The new location will also accommodate off-site dining and contactless order fulfillment by offering a mobile text-to-order takeout option along with delivery on all major platforms, including UberEats, Doordash, Postmates and GrubHub.

The second Mamak will be the only Southeast Asian concept to open in East Orlando, and its proximity to UCF, new hotels, and large corporate offices will cater to the area’s growing demand for more takeout-friendly options from its active student, family and office lunch crowd. 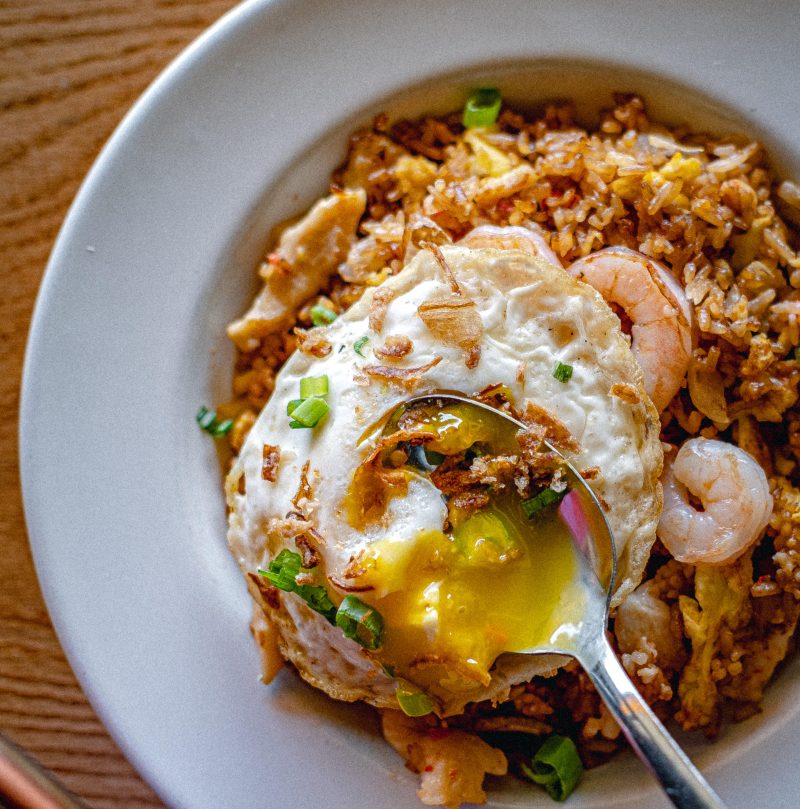 An official Grand Opening, which will feature specials and giveaways, will be announced once dining capacity restrictions have opened up further.

About Mamak: The Lo Family – Mama Jenny, Papa Ken, and their son, Alex – founded Mamak Asian Street Food in the fall of 2014 in Orlando, Florida.

As first-generation Malaysian-American immigrants, Mama Jenny and Papa Ken moved to New York in the early 80s and made a living doing what they knew best, which was food. Their first jobs in the US began at restaurants, and this first-hand industry experience combined with their determination and faith in family would eventually pave the way for the opening of four of their own restaurants – one in New York and three in Cincinnati – before relocating to Florida, where Mamak would be born.

The concept’s namesake, pronounced “Mah-Mahk,” comes from the term for a street vendor or food stall – mostly in Southeast Asia. These stalls are owned and operated by Chefs putting their own spin on traditional recipes. The Lo Family built Mamak upon this idea and brought their homegrown recipes to the table, many of which came straight from Alex’s grandparents.

With influences from Malaysia, Singapore, Thailand, and Indonesia, Mamak’s menu is an homage to traditional Southeast Asian street food, and has become a one-stop-shop for street-style eats unique to each country.

With the success of the first Mamak and the much-anticipated opening of the second location under their belts, the Lo family with the help of new managing partner, Jurel Serrana, have plans for further expansion.

“These are unpredictable times, but we have been receiving great support from the community. And with that, a lot of perseverance, and a little luck, we hope to open more locations in Orlando and across Florida,” says Alex.