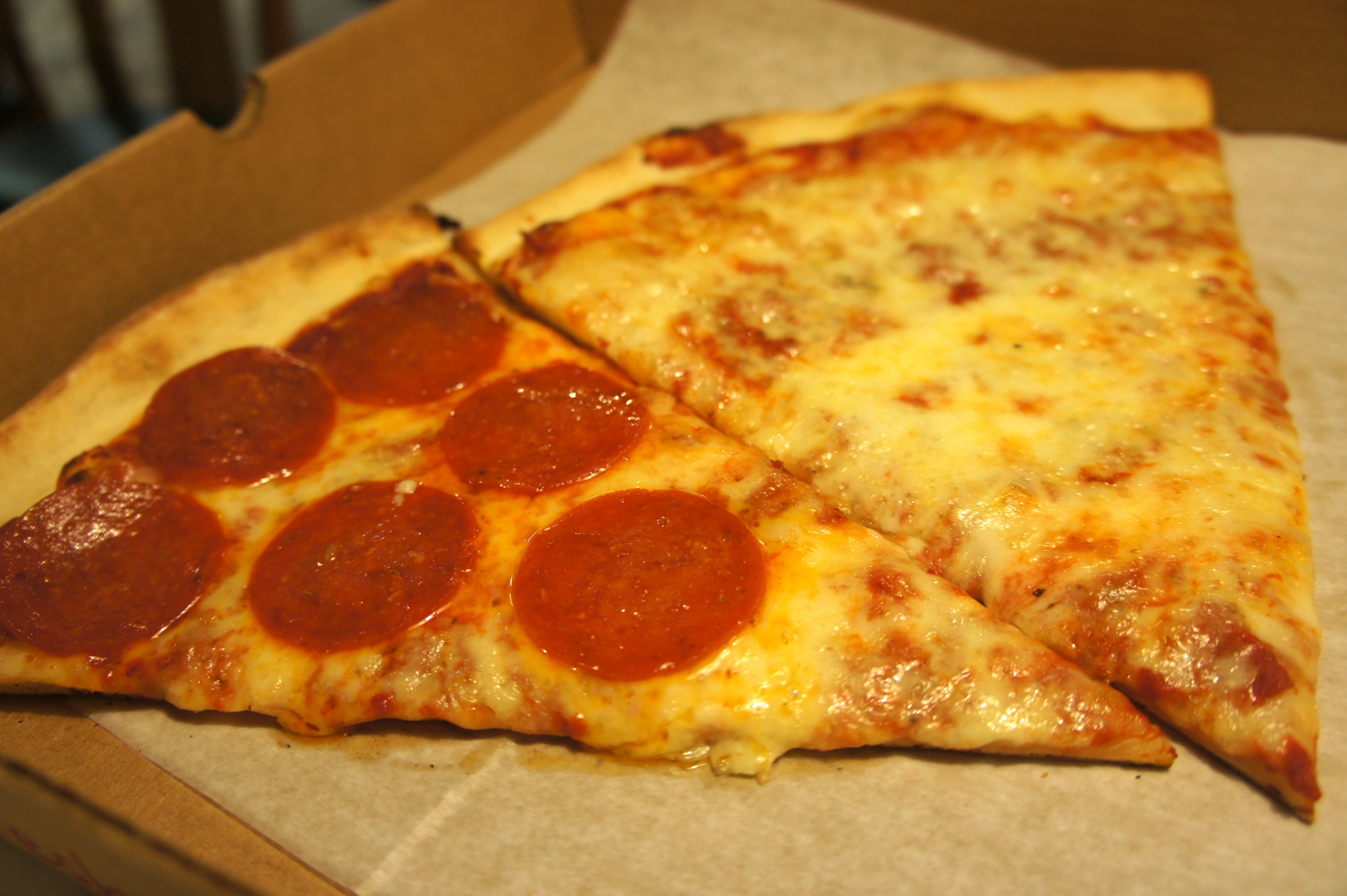 In the fall of 2012, during the US Presidential Elections, this little pizza parlor in Ft Pierce, FL became quite the buzz of the town when owner and registered Republican Scott Van Duzer lifted President Barack Obama mid air in a huge bear hug during a campaign stop at Big Apple Pizza.

This small act led to a huge firestorm of online trolls and posts (both in support and against the restaurant) onto the review site Yelp, many of which became filtered later on through Yelp’s filtering algorithm.

“I don’t vote party line, I vote who I feel comfortable with, and I do feel extremely comfortable with him,” Scott Van Duzer told the press pool. In 2008 he launched The Van Duzer Foundation, which helps raise awareness and funds for blood donations.

I dropped by Ft. Pierce to check out Big Apple Pizza on the way home to Orlando from West Palm recently, just a few miles away from the I-95 exit.

The Big Apple Pizza location was rather spacious for a pizza parlor, and was rather nice. Inside, sports memorabilia hung on the walls as well as a few prominent wall photos including ones with Tim Tebow and a huge framed piece with a letter of thanks from President Obama to Mr. Van Duzer for attending the second presidential debate.

Mr. Van Duzer wasn’t in that night that I visited but I believe his family were running the restaurant that evening along with several local teen employees. 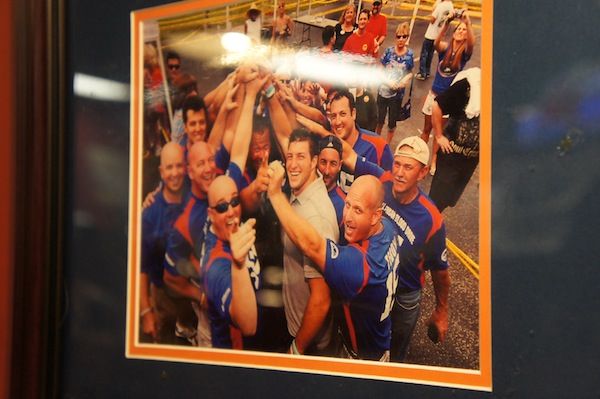 I ordered two slices: a regular cheese pizza and a pepperoni pizza slice.

The slices came out rather quickly, as I would expect, and tasted pretty good. The crust wasn’t particularly memorable but the cheese and pepperoni were good. It was a bit oily from the pizza grease, but not too oily.
Overall, I would probably come back and try some more of their pizza items and donate to their foundation while I’m there.