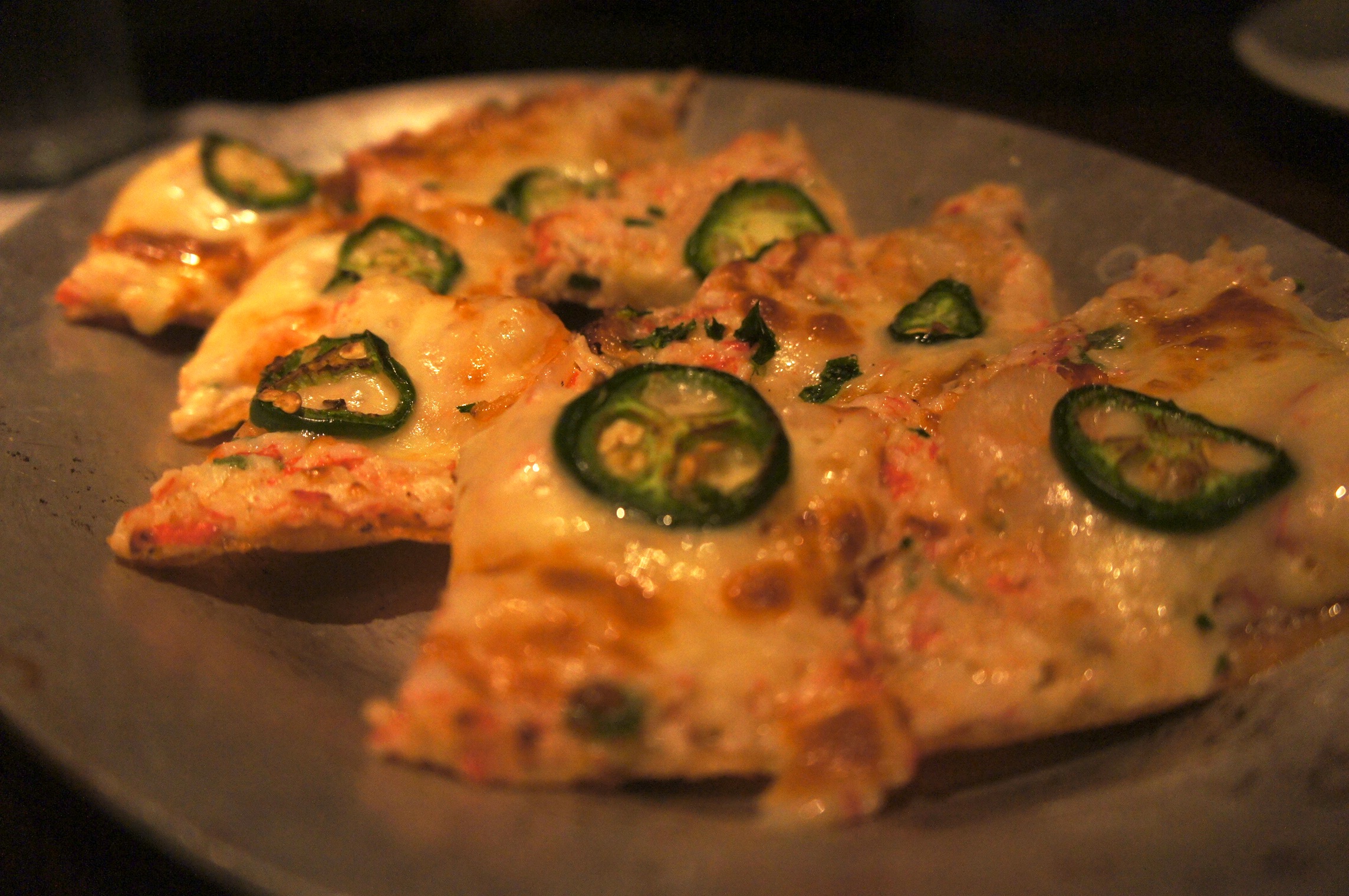 Marlow’s Tavern is a modern American style tavern restaurant in Pointe Orlando that opened in 2012.

After retiring from Darden Restaurants as executive VP of operations in the Specialty Restaurant Group, Alan Palmieri decided to bring the Marlow’s Tavern brand from Atlanta to Orlando.

“The decision to partner with the Marlow’s Tavern team was an easy one,” says Palmieri. “After working in this industry for my entire career, I have not seen a concept with this much passion around its quality food, creative beverages and attention to developing relationships with the staff, guests and neighborhoods. It is a concept that will give those discerning guests the exceptional hospitality that they deserve and expect daily,” adds Palmieri.

Recently, I was invited to a media dinner to try some of their items and came away thoroughly impressed with their quality of food, especially given the fact that all the menu items are under $20. 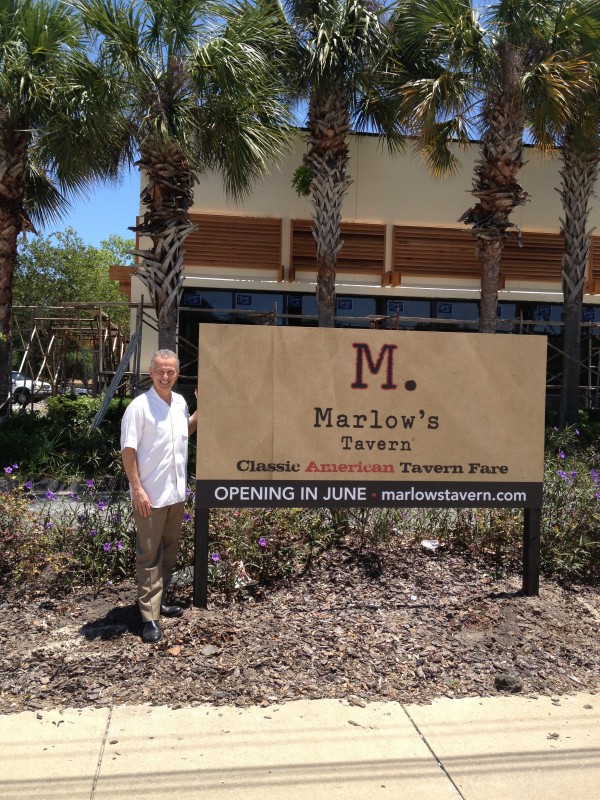 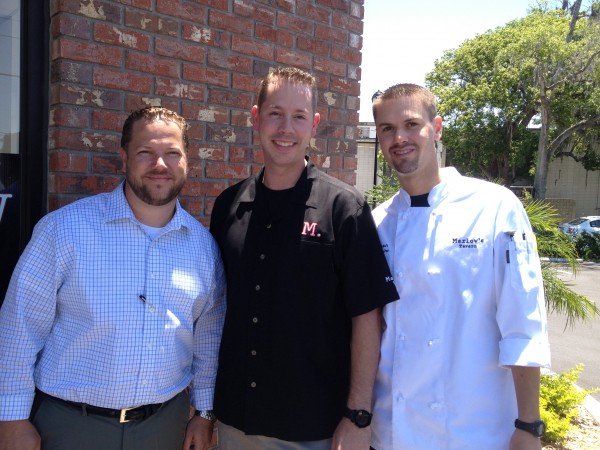