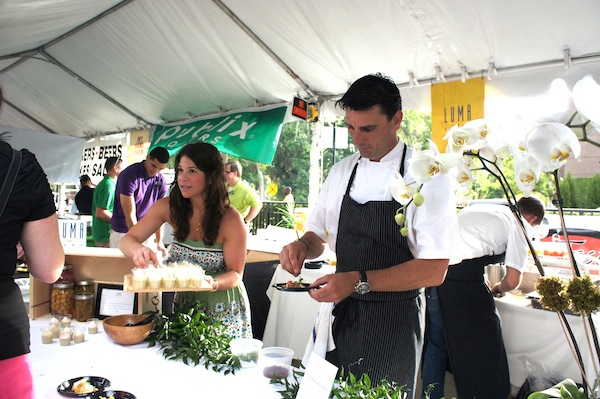 A graduate of the California Culinary Academy, McGlamery has gained an array of international culinary experience during his tenure at some of the most prestigious restaurants across the nation – from California’s Stars Restaurant, French Laundry and Chez Panisse, The Dining Room at the Ritz-Carlton Naples, Jardinière. Chef McGlamery also created and executed a self-styled apprenticeship at Gordon Ramsey in London and Guy Savoy in Paris. Before joining LUMA, he was the Chef de Cuisine at Bacchanalia in Atlanta, Georgia.

By working with local farmers and fishermen on a daily basis, Chef McGlamery’s cuisine focuses on using the freshest ingredients available. The availability of key fresh ingredients and choice cuts of meat dictate what dishes are offered and when.

In this new 224-page book, he shares cooking secrets and techniques along with some 75 recipes, including Snapper Sashimi with Cashew Butter, Chestnut Agnolotti, and Tangerine Tart with Toasted Meringue. The book’s back cover also has some words from Chefs Thomas Keller and Norman Van Aken. 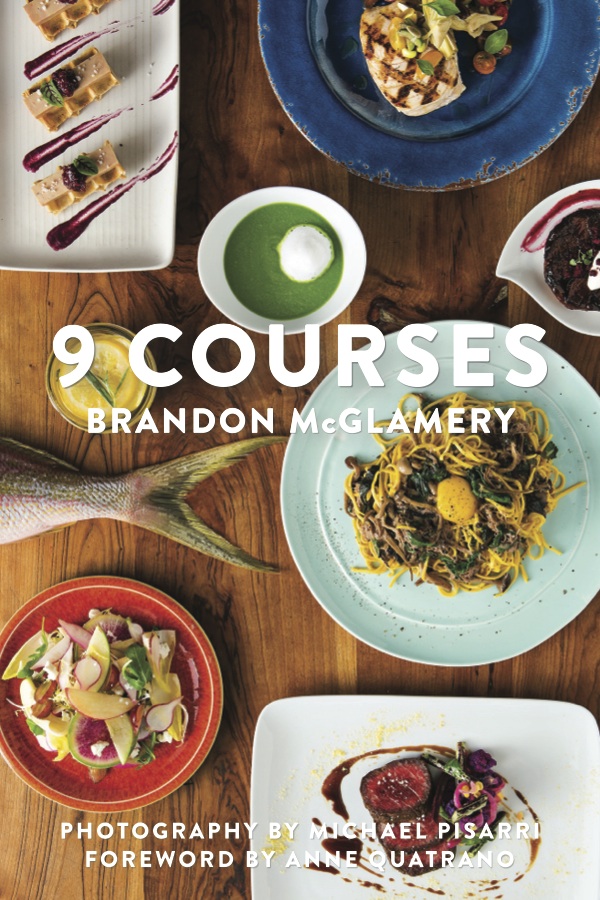 Ricky Ly of TastyChomps.com: So, why did you decide to write this book?

Brandon McGlamery: I am a serious reader and collector of cookbooks, so it was inevitable and just good timing. I had been scouting out publishers and the whole system of publishing a book, when Bob Morris of Story Farm approached me and said, “this is your time, and I can help you do it”

My biggest concern was that the book had soul, and the food/story spoke to the reader. Working with Bob and his team, we all discussed early on that let’s “have fun” and “be creative” to create something that we are all very proud of, and everyone bought into that philosophy.

I also had an old friend, that is an amazing photographer, Michael Pissari, that I was persistent that we work with, and when the team met him and saw his world though his lens and the way he captured it, we all just kind of grinned and buckled our seat belts to enjoy the ride that was ahead of us…

So my whole career as a chef, I knew at some point, I would get it done. When I was 30 and started to helm an entire kitchen brigade and menu, I put the timeline on myself to at least be working on it by the age of 40…I feel lucky that we have it finished before I turn 41 next year.

RL: What does the “9 courses” title mean in regards to the cook book? Is there a personal significance to the number of 9 courses?

BM: When trying to conceptualize the book, we wanted to give the Story Farm team a feel for our approach to food and its thinking of developing flavors. The best way possible to do that was that we sat them down at the chef’s table at Luma and just started cooking on how we usually course a tasting menu.

That night I felt the tasting menu to be more than 9 courses, because I also had Matt Cargo (chef di cucina at Prato) and Derek Perez (chef de cuisine at Luma) and pastry chef Brian Cernell collaborate on the menu. Thus Bob came up with the idea to work the chapters as we would approach a tasting menu…

The number 9 also has some childhood symbolism for me , but that you will have to read in the book…

Another thing is that I also asked all longtime employees, both front & back of house staff to write down there “all-time” favorite dishes that we have done…some made the cut, others did not, but that brought back a lot of memories for me.

RL: What can readers expect to find inside 9 Courses?

BM: Sound Recipes, Inspiring and Interesting Stories, Amazing Photography – It’s a look into how far Luma and Prato have come along – and the most important thing is the people that make it all happen were very involved in this project from the get go.

RL: What were some challenges when creating this cook book?

BM: Staring at a computer screen and typing how I talk, documenting recipes, and not having enough time in the day…

I will tell you that it made me very hungry to get back in the kitchen daily, to step away from the recipes for the book, and to create new ones and take a little different angle to our approach.

As for telling our stories, that was easy – Bob and I would just get in the car and take a road trip and I would wax poetically as he wrote…

I think best when I am driving – I am the guy at the stoplight with no one else in the car having a full on conversation with himself!

RL: What are some tips you would give to the home cook who are trying these dishes at home?

BM: Obtain the best ingredients you can and take your time…

RL: Where can readers pick up the best ingredients to cook with? 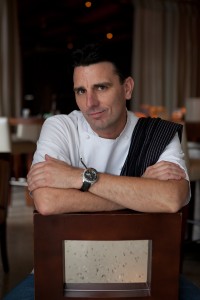 RL: How has the Orlando dining scene evolved or changed since you first started?

BM: Tremendously, I remember that finding a local farmer was extremely difficult, but over the years we have a decent supply of them to stock our restaurants.

You also have people like Henry Moso of Kabooki Sushi and Josh Oakley of The Smiling Bison, opening up smaller places and doing their version of the craft of cooking.

We are very excited to have our friends Chef Henry & Michelle Salgado (of Spanish River Grill in New Smyrna Beach) opening up a tapas joint (basque-themed Txokos Kitchen) in the highly anticipated East End Market, which in itself having a developer such as John Rife getting involved in the local scene is very exciting and will bring great things with it of all culinary things, not just restaurants – the team at Barnie’s CoffeeKitchen have upped the game by what they deliver – and that comes with the support of the community as a whole.

People here in Central Florida are very sophisticated and well traveled and like to be challenged with the idea of change and development so that helps a lot.

RL: What did you make for lunch today?

BM: Hell I am behind right now, no time for lunch but if I could it would be a taco or a BLT!!

RL: What are some of your favorite recipes from the book?

BM: Cauliflower Tart  – I think is everyone as a whole’s favorite, the salad and egg section is also very strong… our Rabbit Bratwurst, or…wait I like them all!!

9 Courses by Brandon McGlamery, published by Story Farm, will be out this December and is available for pre-order now. 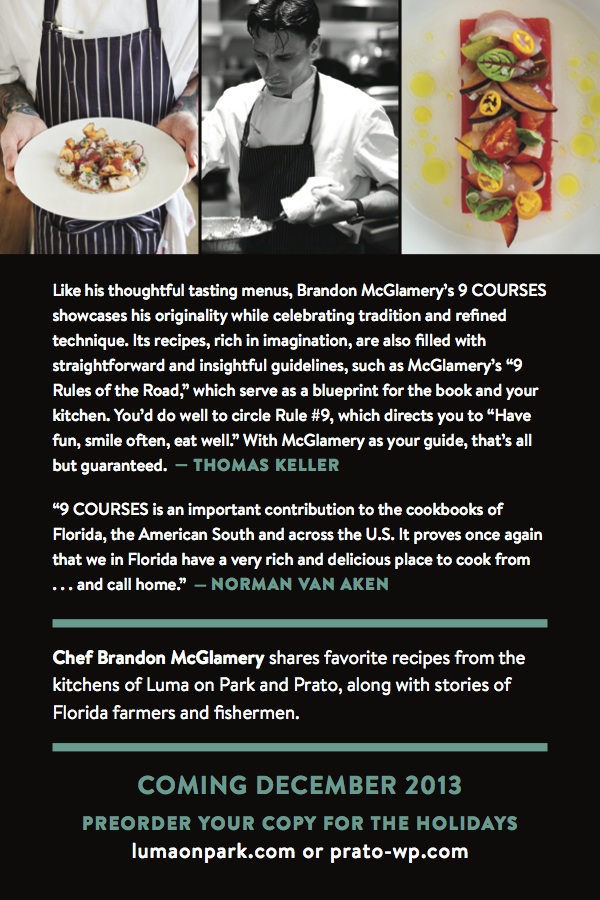