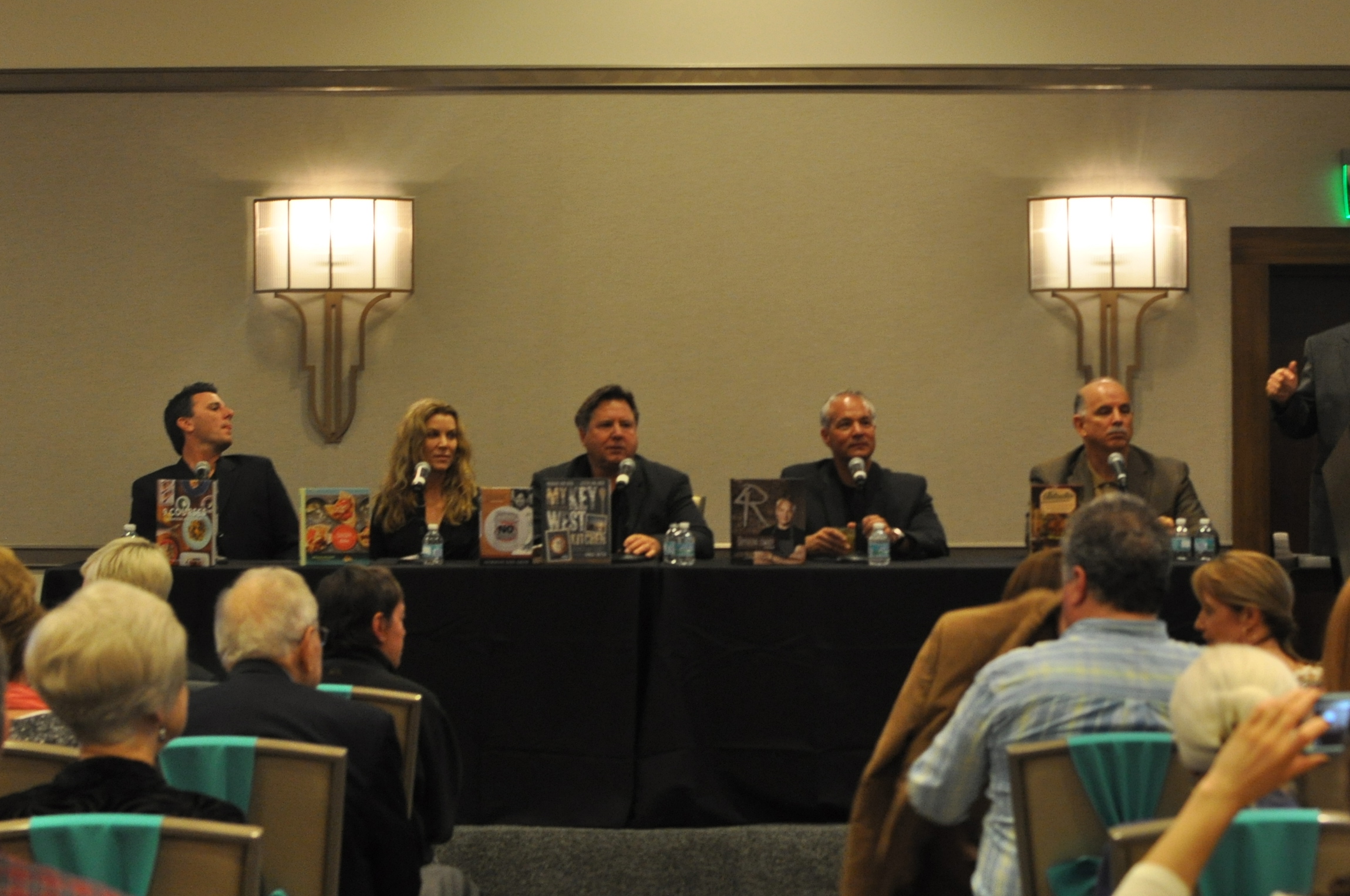 Almost 400 attendees filled the halls and ballroom at the Alfond Inn in Winter Park on Thursday evening of March 6th, the 2nd Annual Books and Cooks – a night of authors and discussion benefitting the Winter Park Public Library.

The panelists included John Rivers, Chef and Owner of 4 Rivers Smokehouse and The COOP, Brandon McGlamery, Executive Chef of Prato and Luma on Park, Hollis Wilder, three time winner of “Cupcake Wars” and owner of Sweet by Holly, Norman Van Aken, executive chef of Norman’s at the Ritz –Carlton Orlando, and Richard Gonzmart, co-owner of The Columbia Restaurants, founded in 1905. The panel was moderated by novelist Bob Morris of Story Farm, which published both John Rivers’ Southern Cowboy and Brandon McGlamery’s 9 Courses. 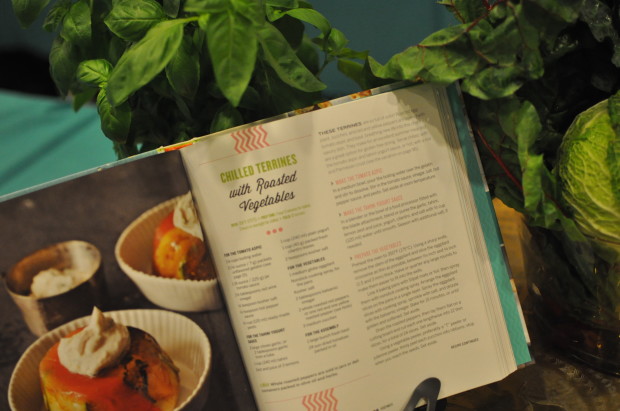 During the course of the evening, Chef Norman Van Aken pulled out a harmonica to play some blues, and shared with the audience what his last meal would be: out in Key West, with his son Justin, writing, his wife, Janet’s ribs, a soup, some form of conch, with some desserts, maybe a cupcake.

Chef Hollis Wilder would have her last meal during the porcini mushroom season in Florence, Italy, surrounded by the Italian people who make food with love, with loved ones gorging and Chef Brandon McGlamery would travel to the beaches of Boca Grande in southwest Florida, enjoying something with too much tequila from sunrise to sunset like his wife’s tacos, some stone crab, ending with some key lime pie and finished off by a lot more of the key lime. 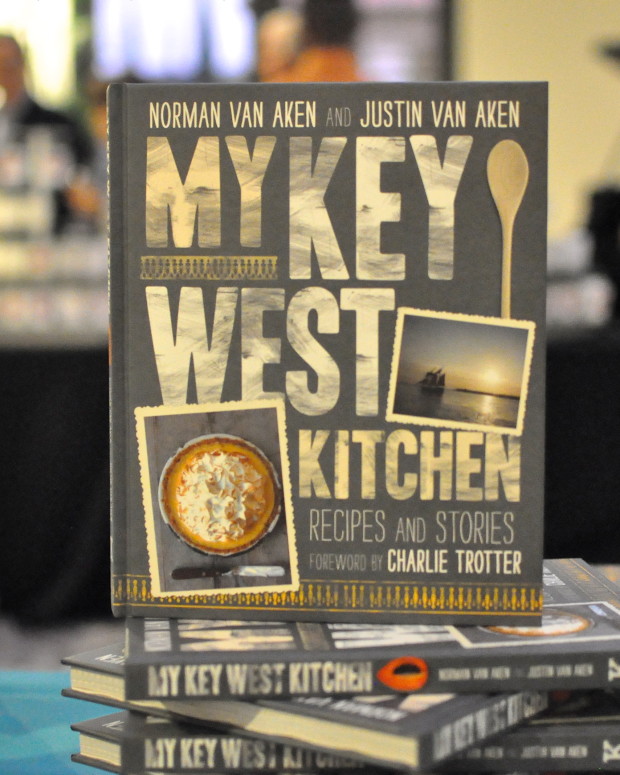 When asked what they would never eat…

“Shark fin soup” – Chef Brandon McGlamery
“Offal – I will not eat offal, if it processes wastes in another animal I will not eat it, including haggis” – Chef Hollis Wilder
“Nothing not made without love, made by people who don’t believe in it” – Chef Norman Van Aken
“I won’t eat peas. Did you know it’s the leading cause for choking deaths? Green and round…If you look at any recipes in our stores there is not a single one with peas. I failed high school home ec because we had to make pot pies – I put them on the round of the plate and the teacher said “if you don’t eat those you’ll fail the class” and I never looked back. We use green beans rather than peas in the chicken pot pie.” – Chef John Rivers

What was your biggest disaster? 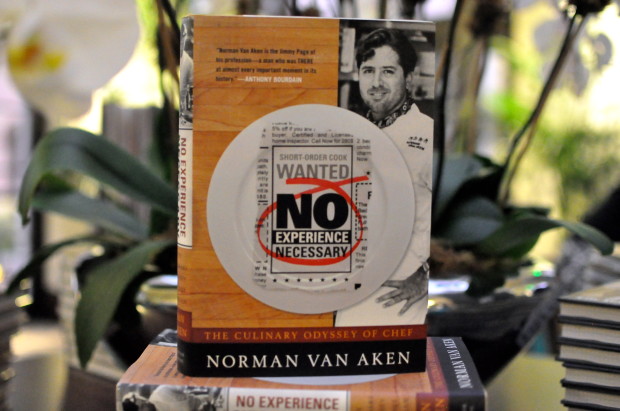 Chef Norman Van Aken – “A certain prince Stefan of Monaco once came in and ordered five filet mignons well done, he walked into kitchen smoking a cigarette and I kicked him out” 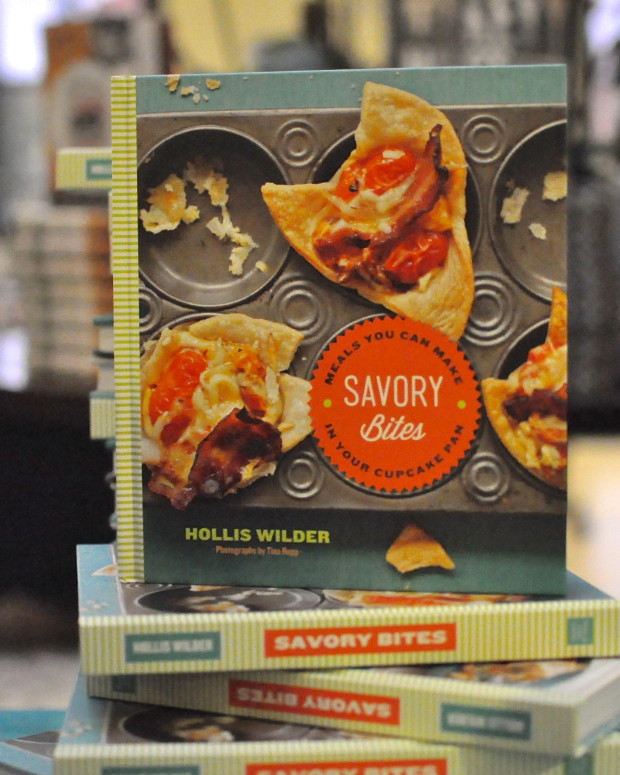 Chef Hollis Wilder – “One time I took a cab to cook for Tom Cruise and Nicole Kidman. I had just moved to LA and I had to get a job – I wanted my picture on the billboard on sunset strip. My food agent sent me out to glamorous homes, cooking for big names in movies. I got into a car accident a month before, and had to call a cab to go to the grocery store for a $300 tasting for Nicole Kidman and Tom Cruise. I had to use some tough organic chicken from a free range farm in Malibu – In the end, I didn’t get the job.” 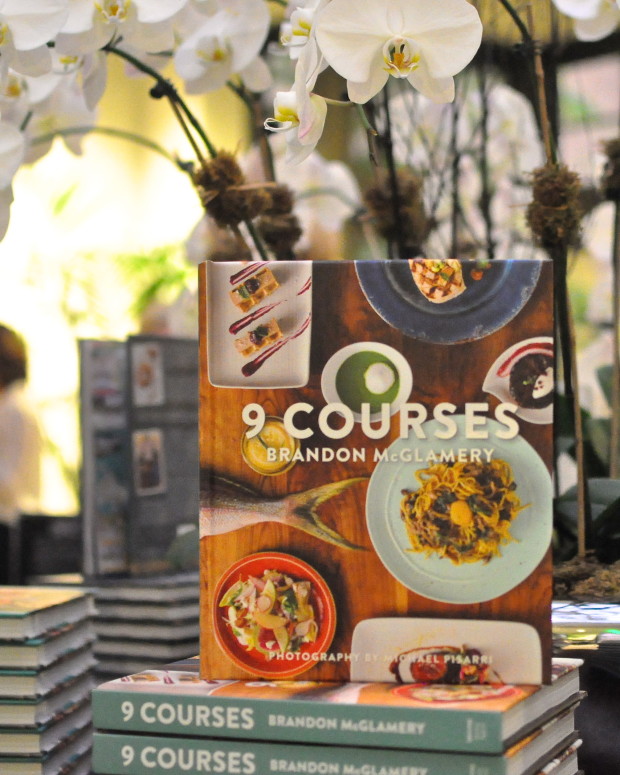 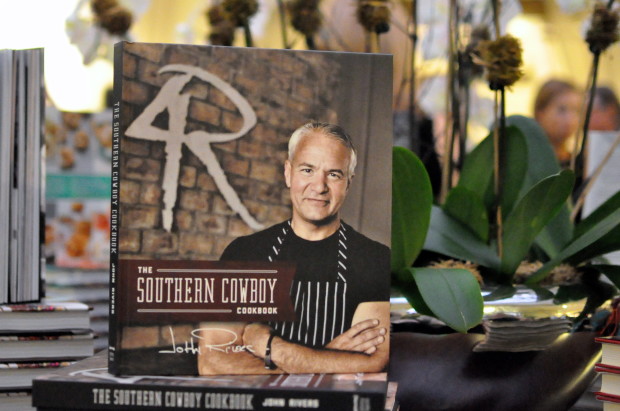 Chef John Rivers – “Long before opening the restaurant, I was cooking in the garage, learning as I was going along. I’m not a trained chef but watched tapes of Emeril and Paula Deen, just watched the shows and took notes and every weekend just trying and cooking and smoking. One day, the Make a Wish foundation held an event and invited me to cook. I had just bought a huge smoker for 500 lbs of meat, that we never used before. We learned on the way that should not travel while things are smoking and rotating. The meats will shift when traveling and distributes heat unevenly. We set it up and all the briskets are caught in the rotation. We had to feed 600-700 people in 30 min and there was meat and grease everywhere. We had to go in black from head to toe in grease but every body ate that day.”

Chef John Rivers expects to open 4 Rivers by UCF first and then The Coop a few weeks after, most likely in April 2014.

Questions from the Audience

These are tough times and with limited resources for yard to farm – What’s the easiest thing to grow in florida and use interesting in dishes and a natural resources easily in the backyard?

We heard that Sir Paul McCartney came and ate at Luma on Park, is it true?

“Yes, he did he is vegetarian very humble and graceful. We had pizzas in the room from some Rollins kids and he said to his wife, let the kids have some” – Chef Brandon McGlamery

“They say, ‘A good chef can make it once a great chef can make it twice.’ For example, the pulled pork in the restaurant – we thought once it would be fine if we make it and hold it in car vat bags in simmering water, nice and slow. But simmered pulled pork became pulled pork soup. Learning how to scale it is one of our biggest challenges, but luckily we have people on our team to help us with that now.” – Chef John Rivers 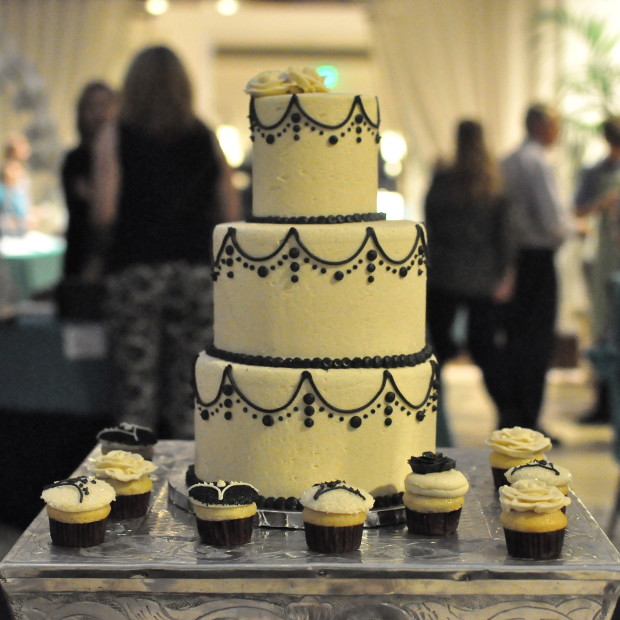 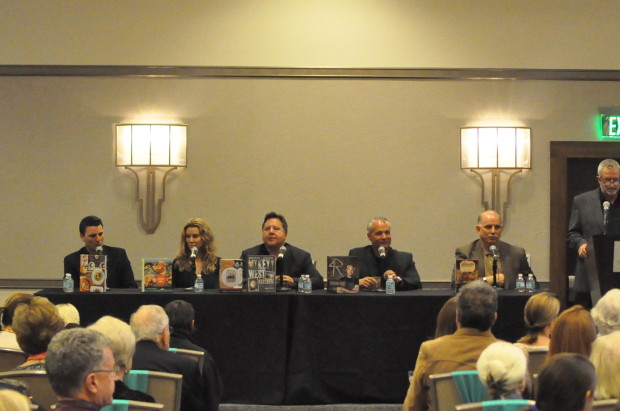