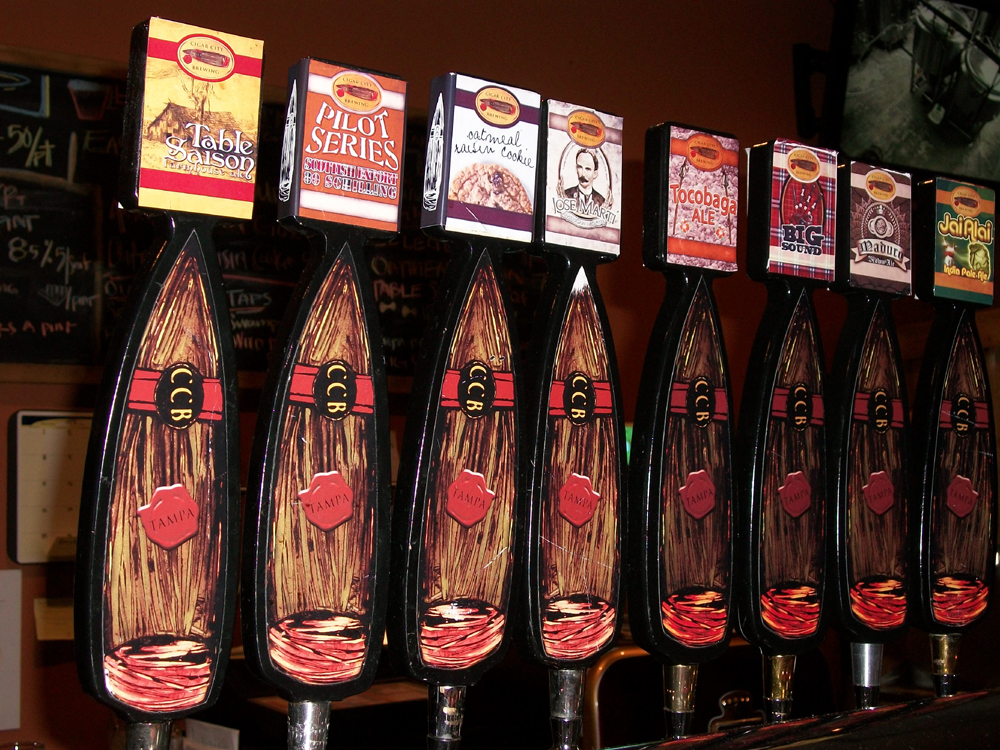 Guests at the Walt Disney World Swan and Dolphin Hotel can toast Independence Day with regionally brewed craft beers, during a “Taproom Takeover” at Cabana Bar and Beach Club, July 2-8. The hotel will partner with Tampa’s Cigar City Brewing to serve a variety of craft beers on all eight of its taps throughout the week and add a charitable twist as well. 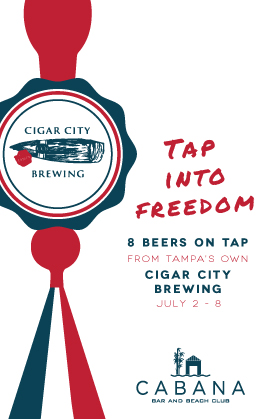 On July 4, a portion of the proceeds from the brew, Homefront IPA, will be donated to Operation Homefront, which provides services to military families across the nation. Homefront IPA is collaboratively produced by several American microbreweries nationwide, including Cigar City Brewing. Homefront IPA is aged on donated Louisville Slugger maple bats, brewed with donated hops from Puterbaugh Farms in Washington, infused with fresh orange peel and served in donated cans from Crown Holdings, Inc.