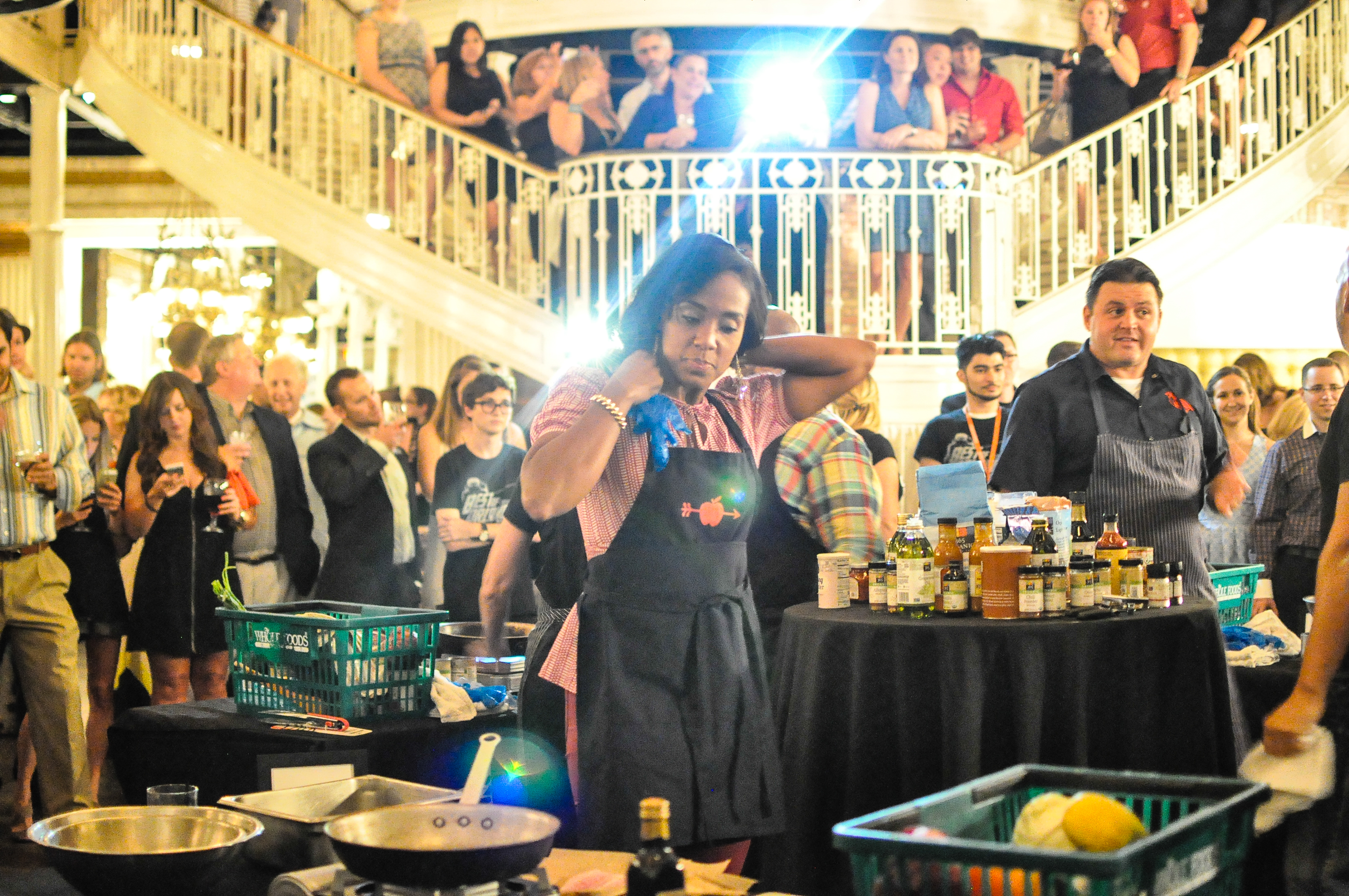 Whole Foods Market’s Chef Challenge cook-off hosted by three-time winner of Cupcake Wars Hollis Wilder between Kathleen Blake (the Rusty Spoon), Kevin Fonzo (K Restaurant) and Julie and James Petrakis (the Ravenous Pig and Cask & Larder). They were each partnered with local media celebrities including Johnny Magic from XL 1067, Daniel Dennis from A Mediocre Time with Tom and Dan Podcast, Lauren Johnson from Good Day Orlando, and Bakari Savage from News 13. They each had to make four different fish tacos and the ultimate winner of the night was Chef James Petrakis and Daniel Dennis.

Jessica Bryce Young of the Orlando Weekly, myself from Tasty Chomps!, your local Orlando food blog, and local Orlando contestant on Season Five of MasterChef, Francis Biondi! were judges along with a guest judge from the audience.

Complaints of long lines, poor logistics, lack of seating, and vendors running out of food plagued the event, but organizers promised next year’s event would be bigger and better.

“Thank you all for coming to Bite Night. We agree with much of the feedback here, and we will definitely have to rethink logistics of this event next year. Bite Night exceeded all expectations in attendance, despite cutting off ticket sales at 11AM on Friday. As ticket requests continued to pour in, we became concerned about the crowd size and made many last minute adjustments in terms of addition personnel, additional, liquor, etc. In the end, the rush of so many at one time definitely had its affect on the resources of the event. However, thanks to your support, we raised thousands of dollars (final count not yet in) for The Edible Schoolyard Project, and hopefully everyone was able to taste some delicious food and enjoy some free drinks. We hope you will continue to follow us and come to future events. We will strive to make future events stand up to the standards of The Great Orlando Mixer, Orlando Zombie Ball, Puppy Love & Best of Orlando.” – Orlando Weekly 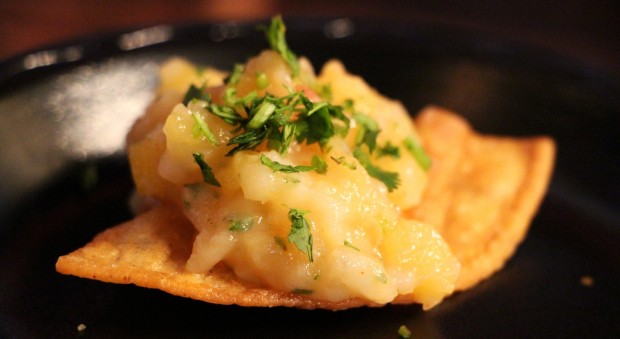 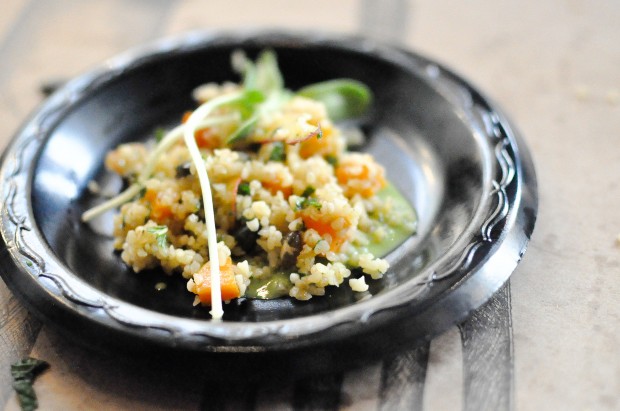 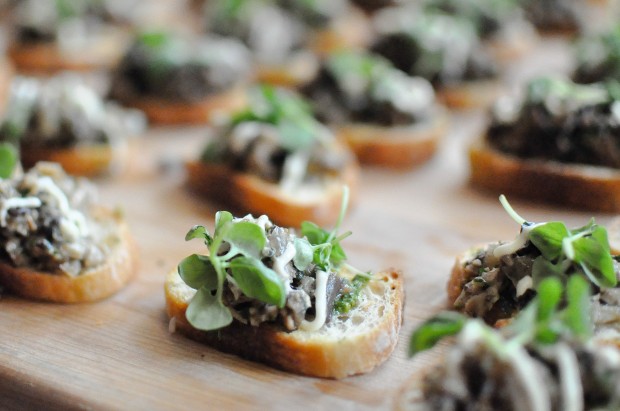 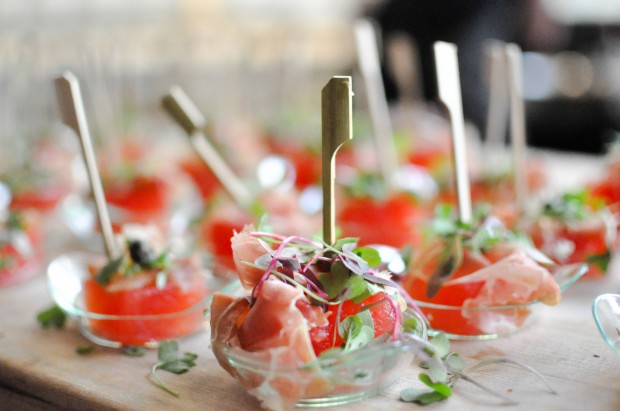 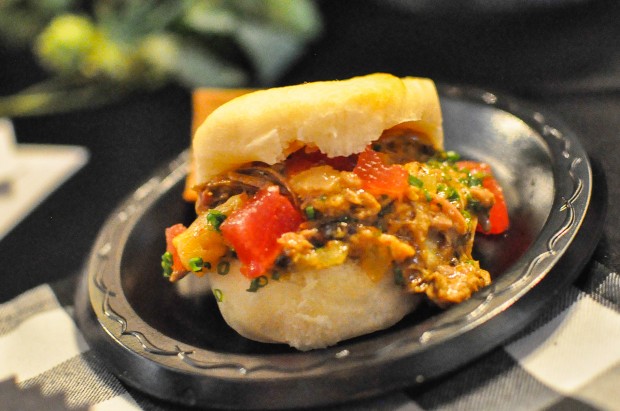 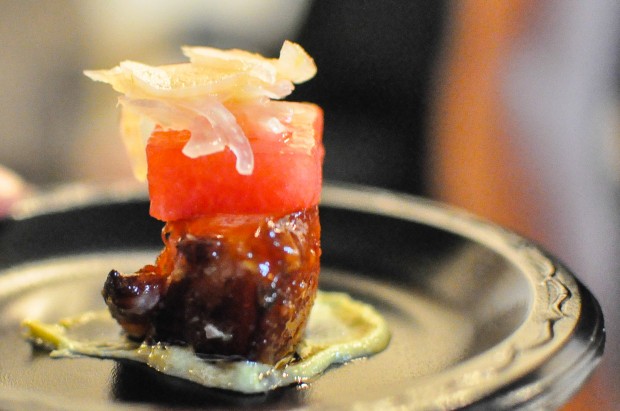 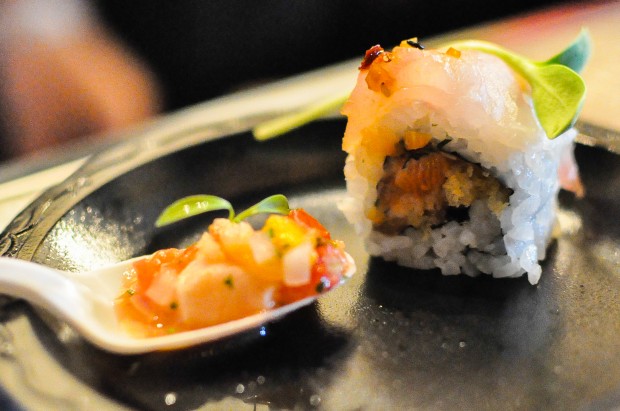 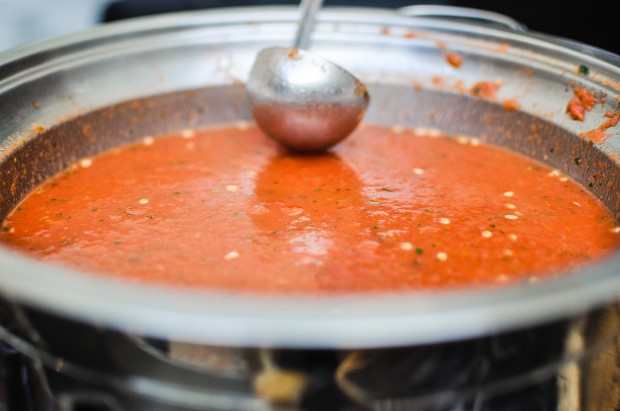 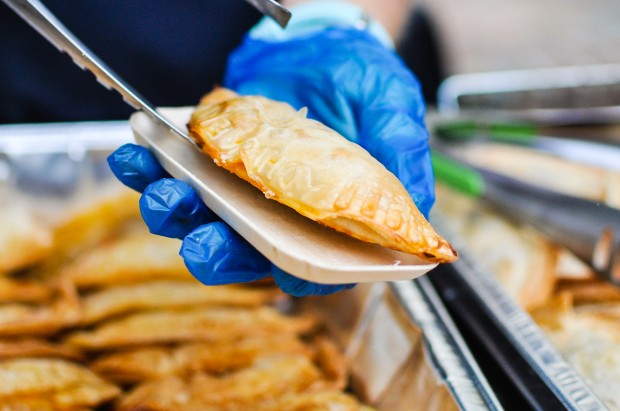 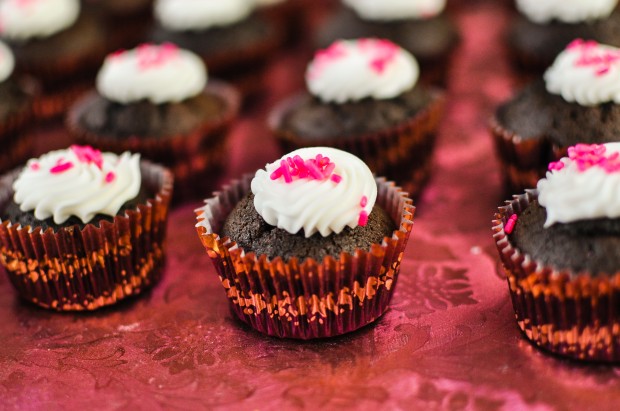 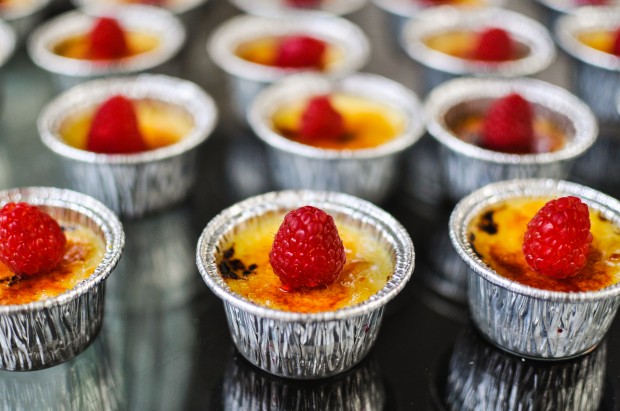 Dining Out / Restaurants for Thanksgiving in Orlando 2019