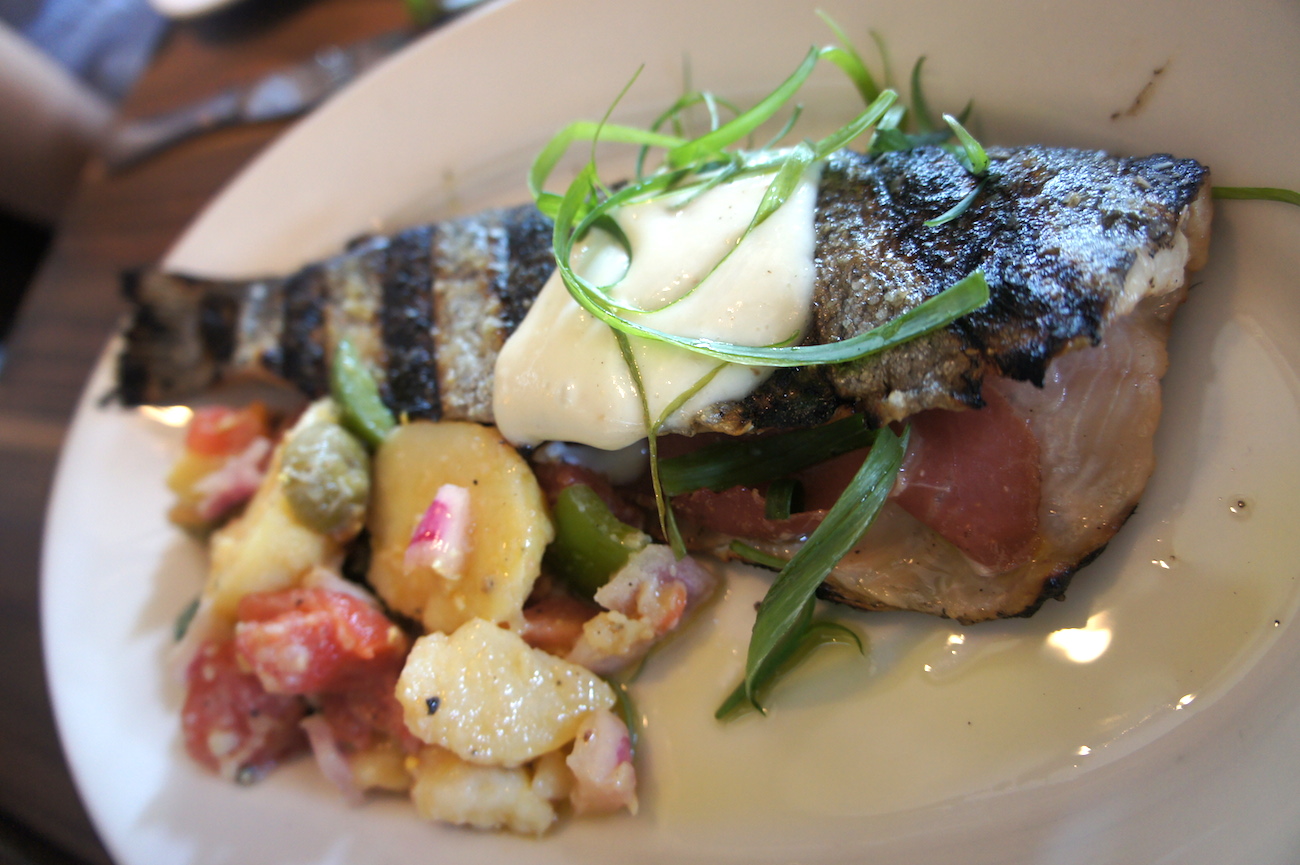 A fifth generation Floridian, Chef Henry Salgado grew up cooking with his Cuban grandmother in his hometown of Tampa. A graduate of the Florida Culinary Institute in West Palm Beach, he worked his way through the kitchens of the south. He along with his wife, Michele, eventually opened Spanish River Grill in 1999, earning a semi-finalist nomination for the 2012 and 2014 James Beard awards.

They recently started brunch service on the weekend and so we dropped by with some friends and came away very impressed. 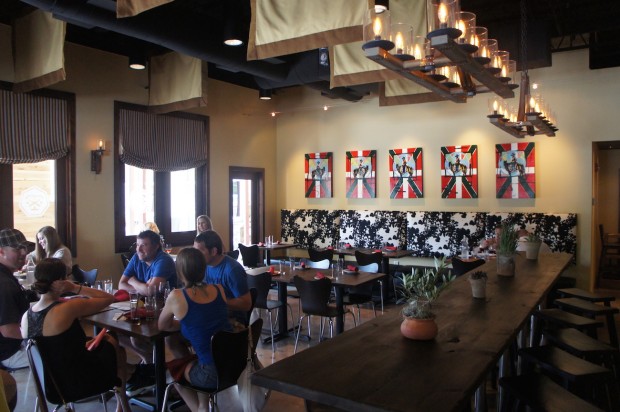 We love the decor at Txokos, modern yet rustic – comfortable place to go with a group of friends to share pintxos small plates over a meal