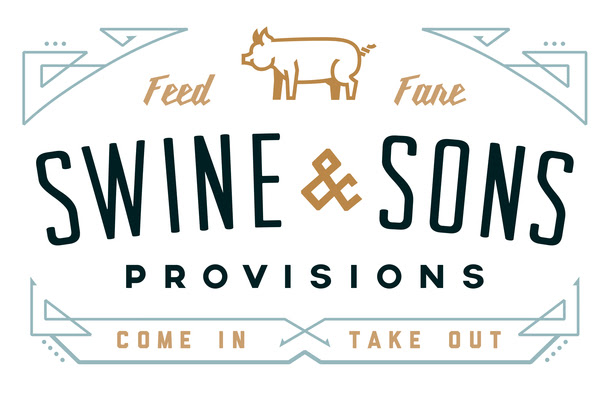 Swine & Sons Provisions will also offer growlers of beer sourced from Cask & Larder’s Brewery. Favorites from The Brewery, including the Red Drum, IPA and Wit varietals will be available, along with a handpicked selection of boutique wines.

“Since opening Ravenous Pig seven years ago and on the heels of celebrating Cask & Larder’s second anniversary, we’ve not only been humbled by the community’s support, but also its encouragement to keep growing,” said Julie Petrakis. “Swine & Sons Provisions is an extension of our first two locations but geared more to people with limited time or to those looking to recreate some of their favorite dishes at home.”

Longtime Ravenous Pig and Cask & Larder Chef de Cuisine Rhys Gawlak will join the Petrakises as a partner in Swine & Sons Provisions. Additionally, he will spearhead the charcuterie program at the store as well as oversee daily operations. Gawlak will showcase a collection of cured meats and cheeses as part of the charcuterie offerings and regularly incorporate seasonally fresh local ingredients into the daily selections. 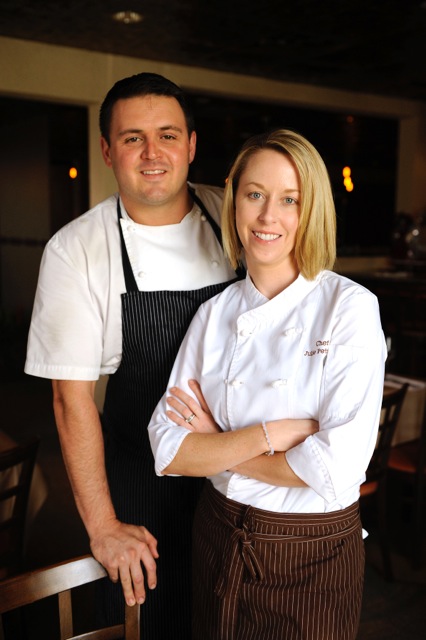 Fellow Ravenous Pig and Cask & Larder alum, Koralyss Dominguez, will join Gawlak at Swine & Sons Provisions to oversee its delectable pastry and dessert items. Dominguez will feature some of the most popular sweet treats created during her tenure at both restaurants, which have a cult-like following, while also unveiling new works of culinary art.

Keeping it in the “Swine Family,” Kailey Krips, currently a manager at Ravenous Pig, will also be part of the Swine & Sons Provisions launch team as its store manager.

“It’s a passion of Julie and I to keep our hometown on the forefront of the most progressive culinary trends,” said James Petrakis. “When conceptualizing Swine & Sons Provisions, we pulled inspiration from places like Craftsman & Wolves, Boccalone, Star Provisions and Two Boroughs Larder. We’re giving it a Florida twist and couldn’t be more excited to debut the new concept in Winter Park.” 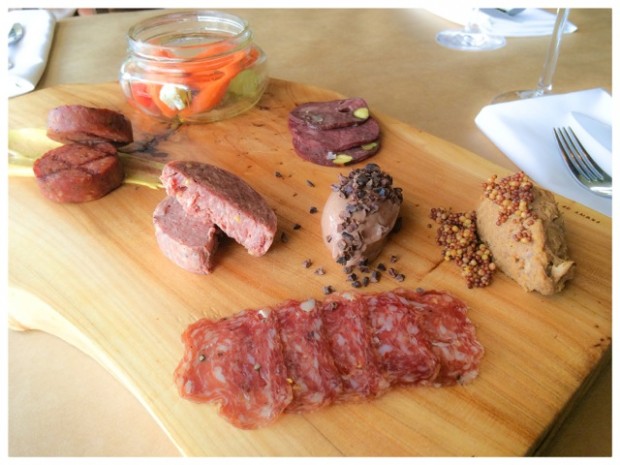 WHERE WILL YOU BE LOCATED?
Look for their new space located in the same plaza as Cask & Larder on the corner of Fairbanks and Pennsylvania (in the old UBreakiFix next to the cleaners).

Swine & Sons Provisions is also proud to announce the launch of its website at www.SwineandSons.com. Branding for the store, including its website, is being led by Orlando-based Hatchet Design. The team at Hatchet has been involved with numerous design and branding efforts at Ravenous Pig and Cask & Larder since their inceptions.

The Simple Greek from “The Profit” opens location in Oviedo