Appetite for the Arches sneak peek at The Ravenous PIg 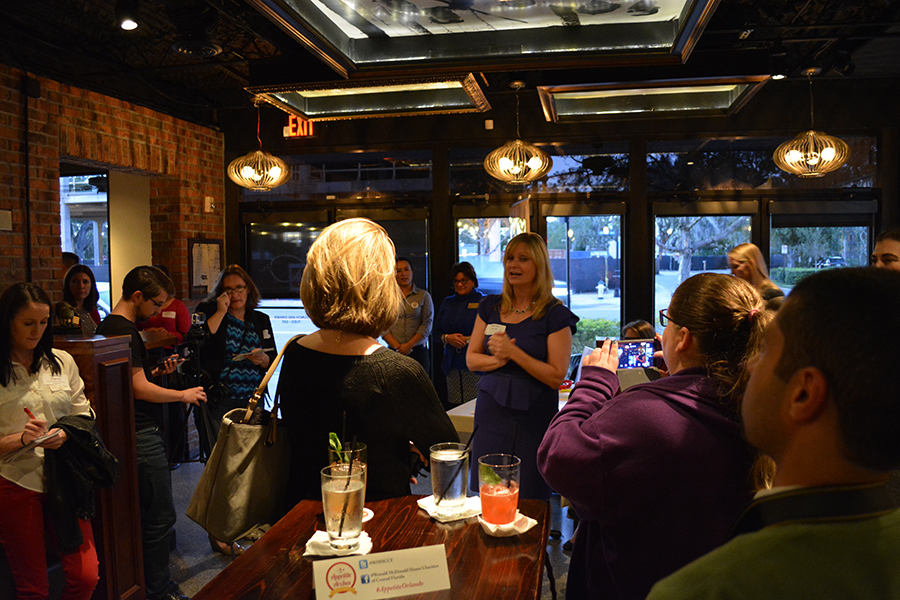 by Mike Cho of ImpressInk.com

On Saturday, March 7, at the Orlando World Center Marriott, top local chefs from acclaimed restaurants and resorts will showcase their creativity to help raise funds at Ronald McDonald House Charities of Central Florida’s Appetite for the Arches benefit.

This is a culinary event with a twist — one that has a little something to do with the Golden Arches.

Guests will have the opportunity to interact with participating chefs while sampling the gourmet creations at this free-flowing event.

Julie Petrakis, who owns The Ravenous Pig and Cask & Larder with her husband James, sits on the planning committee for the event and was in charge of organizing chef participation. “Appetite for the Arches unites Central Florida’s best chefs and the community on a night of culinary surprises and delight for a special cause. All proceeds from the gala help Ronald McDonald House keep families together when they need it most —during the treatment of a critically ill child.”

Hosted by Chefs James and Julie Petrakis, Appetite for the Arches media preview was a preview showcase of culinary creativity. 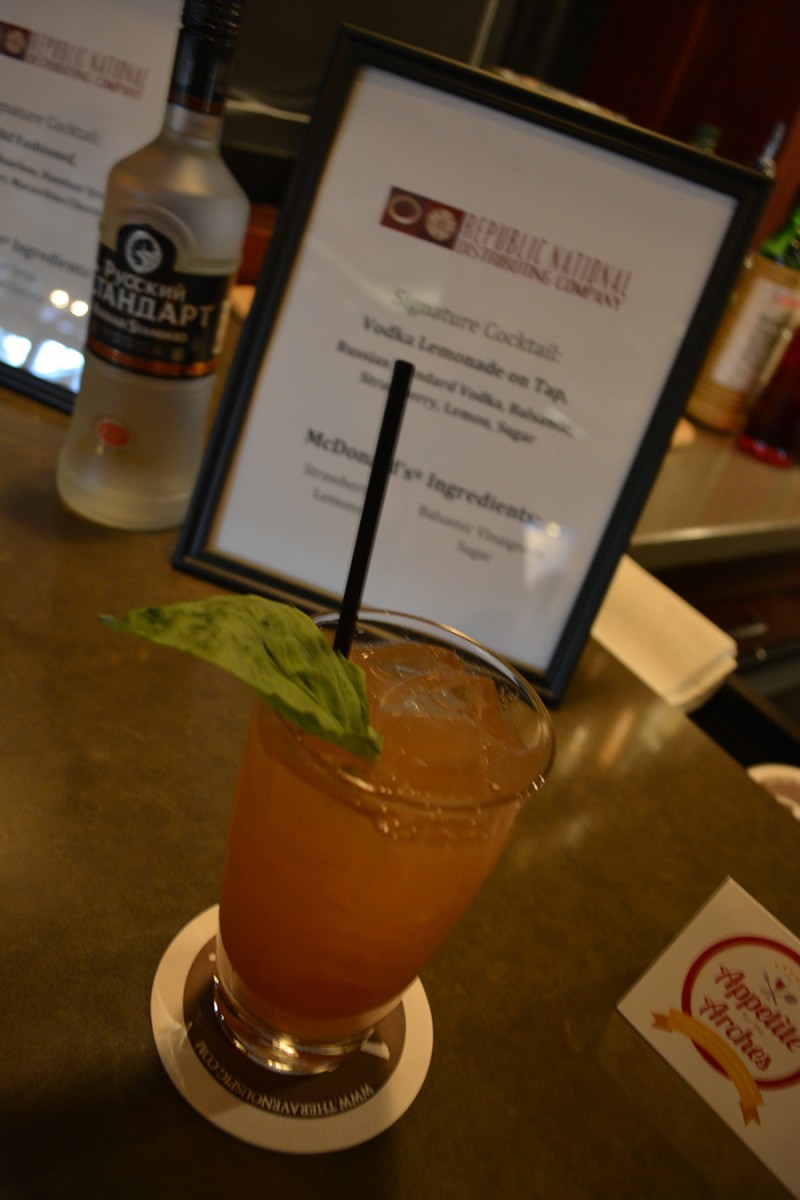 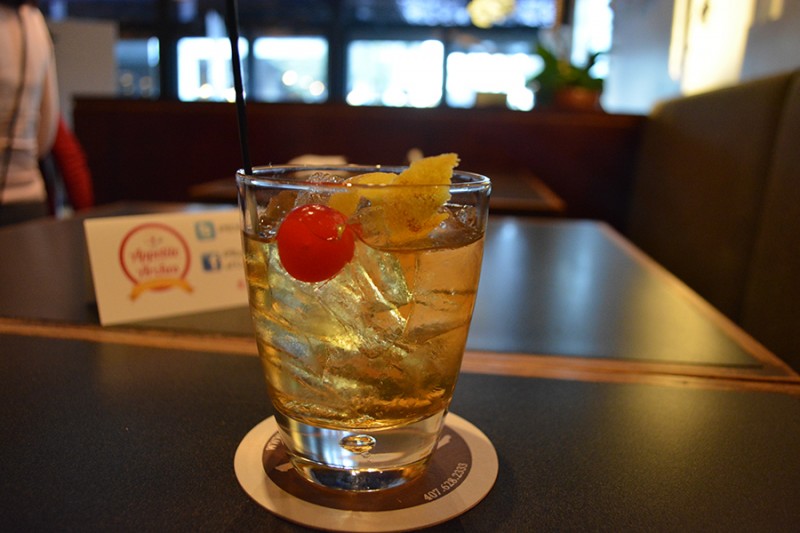 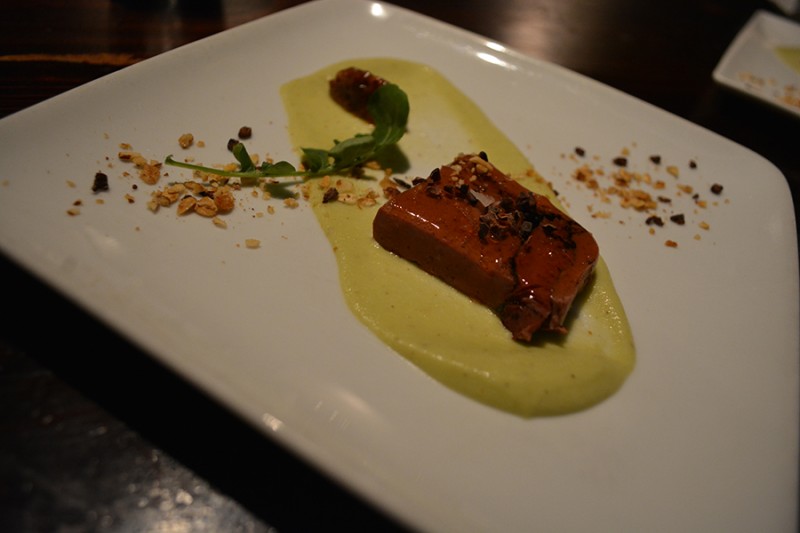 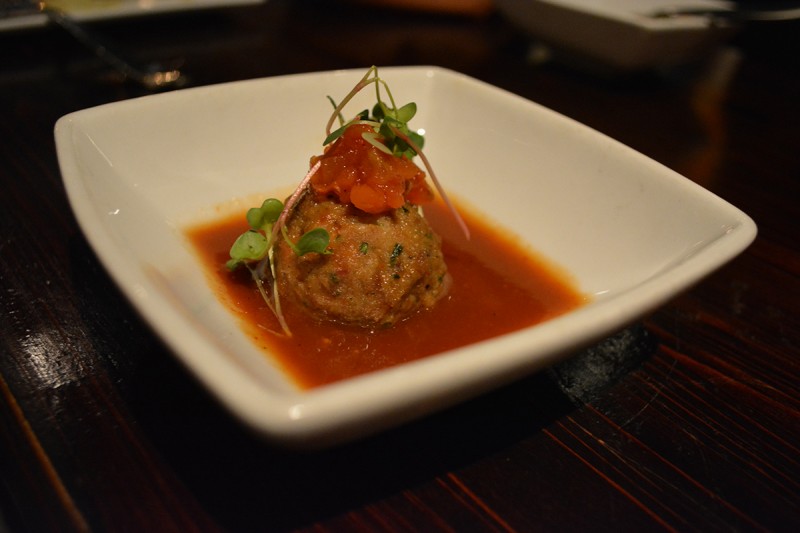 The second entrée, created by Chef Kevin Fonzo from K Restaurant was a Cola BBQ meatball. The smoked meatball was made using McDonald’s steak hamburger, bacon, pork sausage and white onions. The Cola sauce was made with McDonald’s tomatoes, ketchup, coke and mustard. 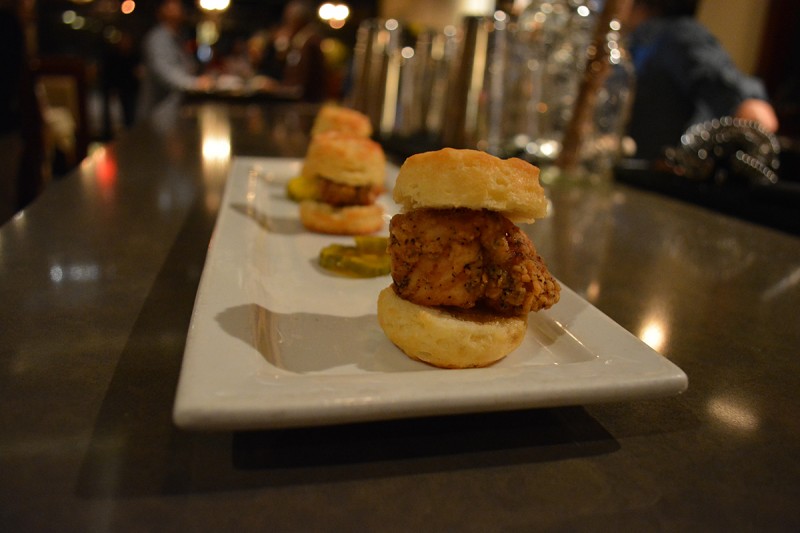 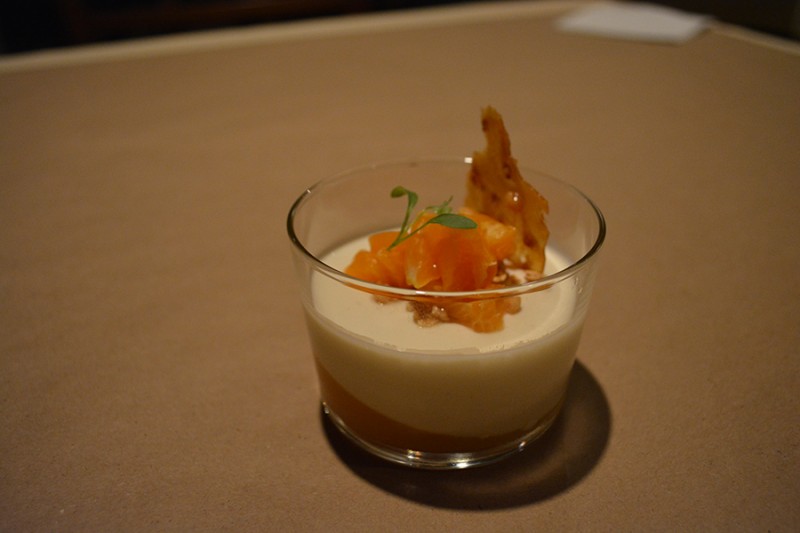 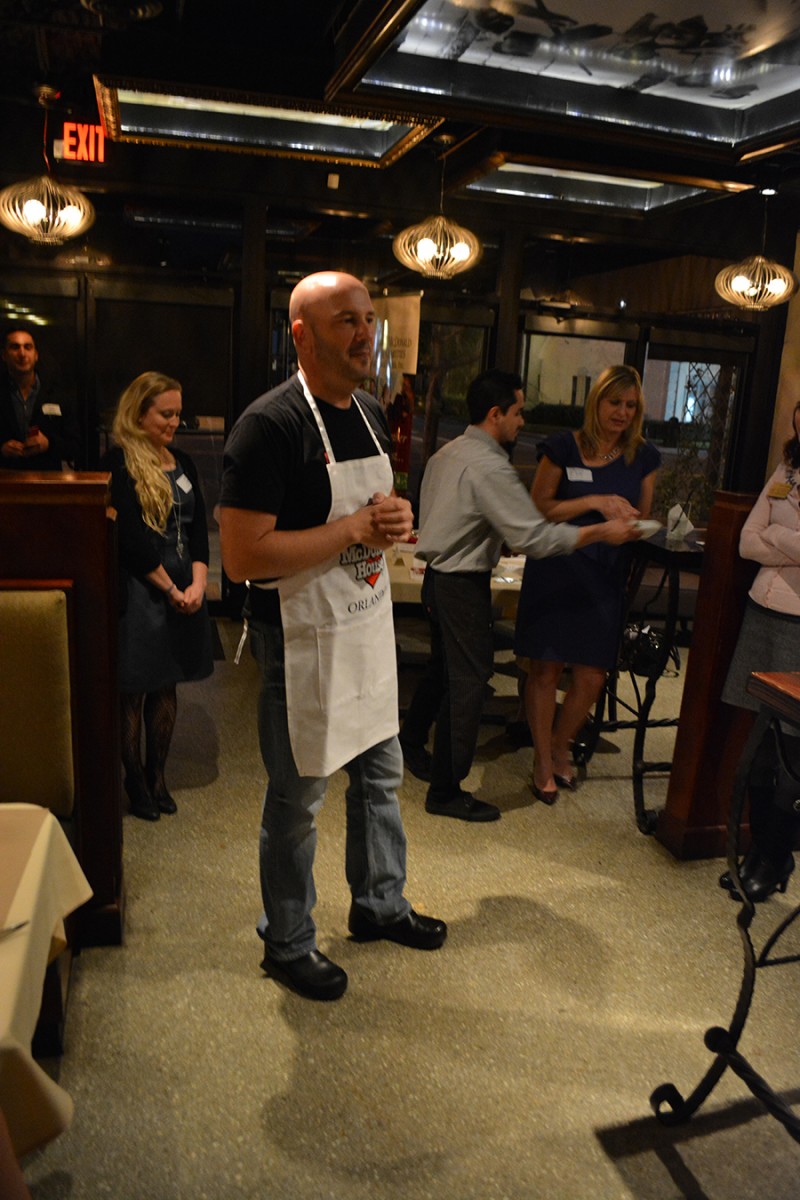 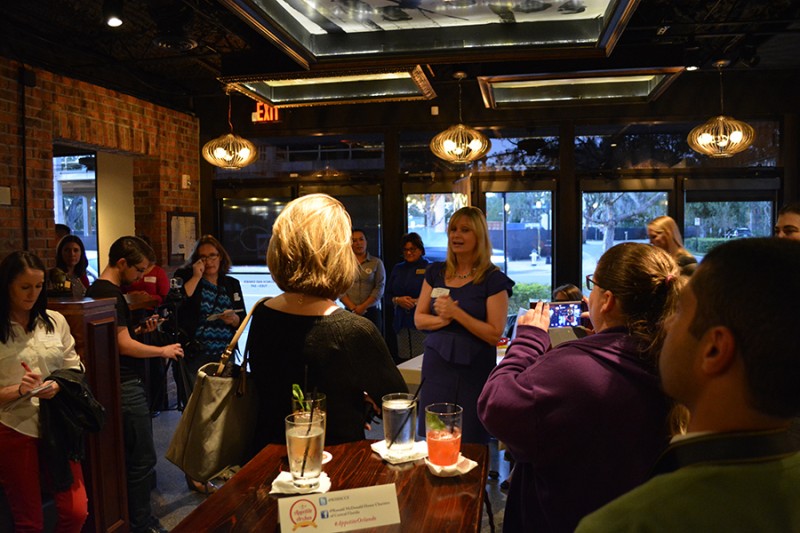 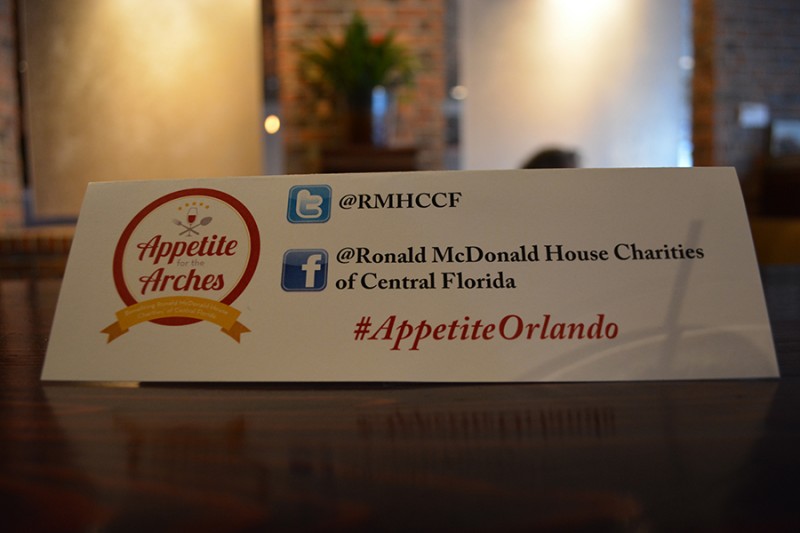 It was a great experience seeing these Local chef’s transform McDonald’s ingredients into gourmet creations. You can have the opportunity to experience these and more on March 7th at the 2015 Appetite for the Arches Gala.

Proceeds from Appetite for the Arches will contribute to Ronald McDonald’s House of Charities of Central Florida, which keeps families close to their critically ill children receiving treatment in local hospitals.

To find out more information about Appetite for the Arches including ticket information, please visit www.appetiteforthearches.org

Wagyu and Wine Pairing at The Capital Grille