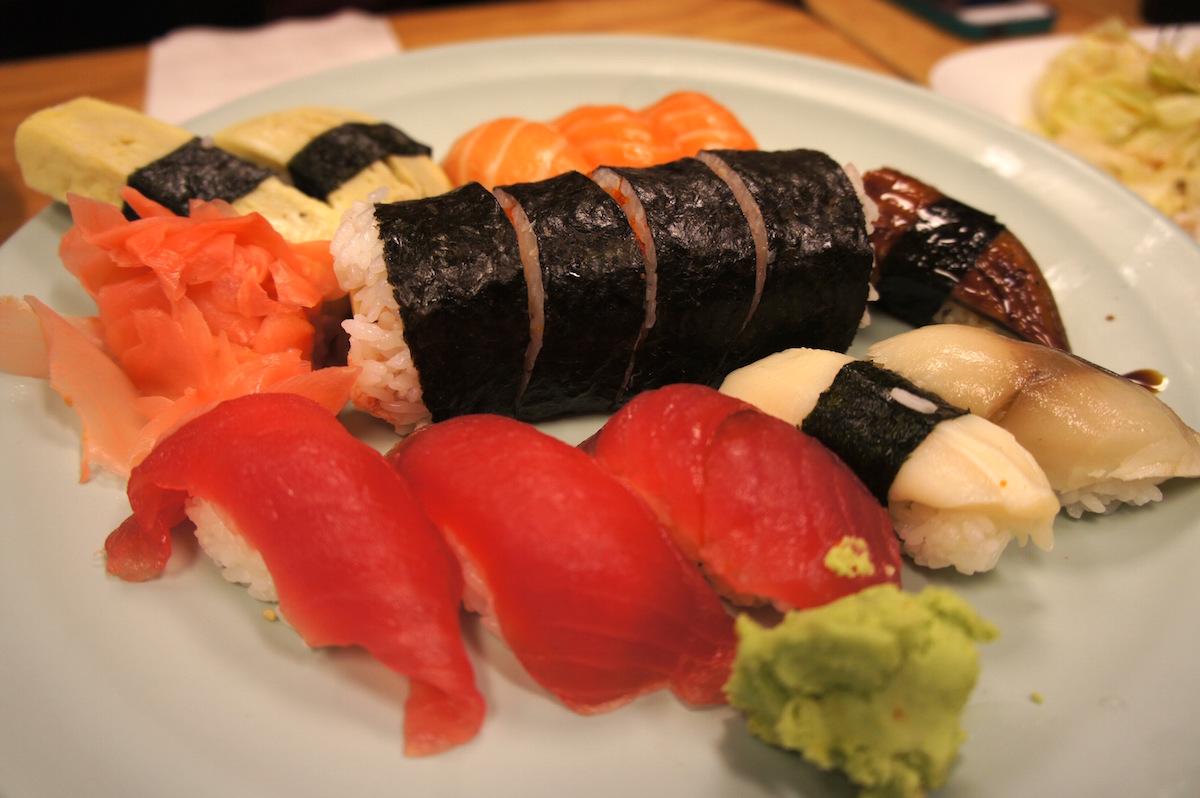 Hidden in a rather desolate plaza on Universal Blvd, Japan Food Aki is a good introduction restaurant to Japanese home cooking. They’ve got the sushi rolls and nigiri, as well as the various pork and beef katsu curry dishes popular in Japanese cuisine.

In the 1800s, the Japanese were on their way to modernization and were enamored with the curries brought overseas to them by the Dutch via the Indian colonies. It became a national hit along with the fried pork cutlets (katsu) in the 1900s.

The sushi quality might not be the best in town, but the value is there – especially for happy hour, which lasts from 5:30pm – 6:30pm weekdays with rolls that can be found for $2.50 and nigiri sushi for $1.00 a piece.

It is a good place to start for your exploration and journey into Japanese cuisine. 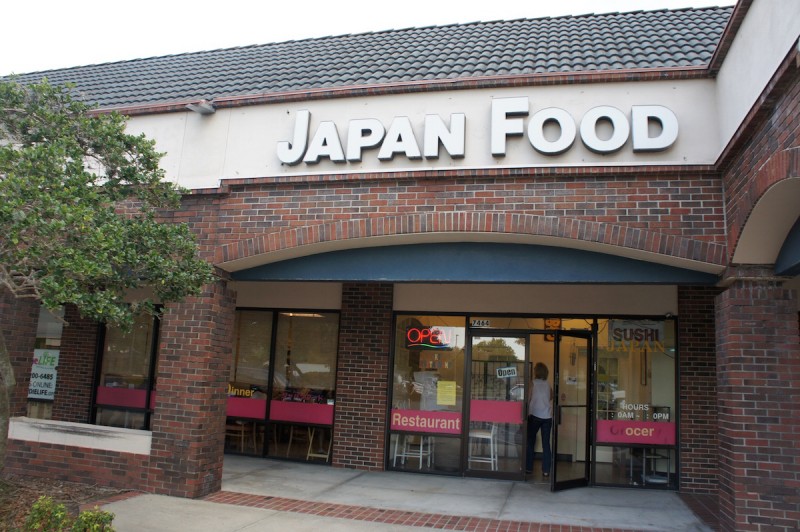 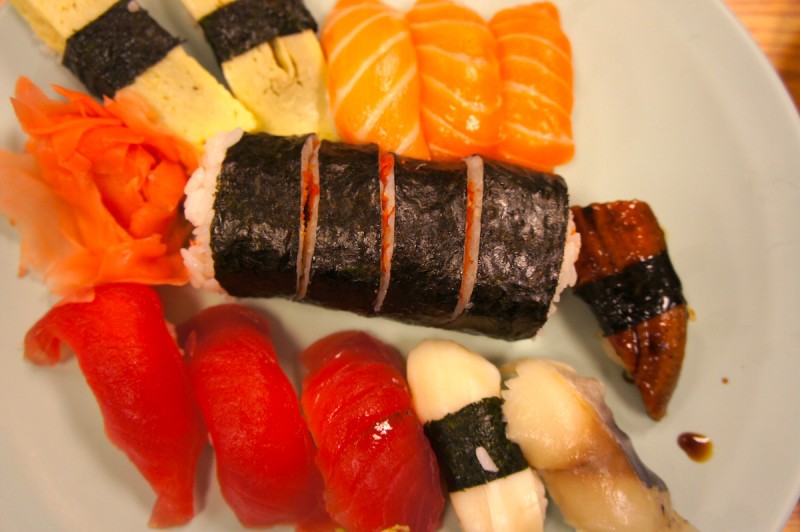 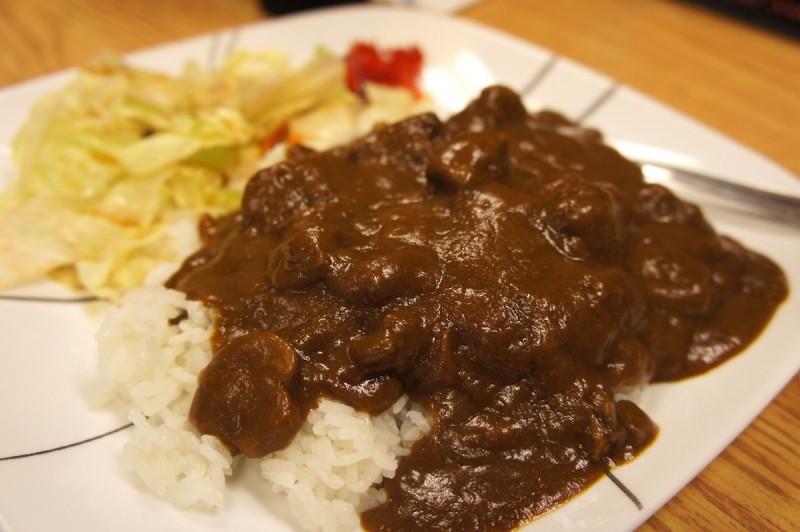 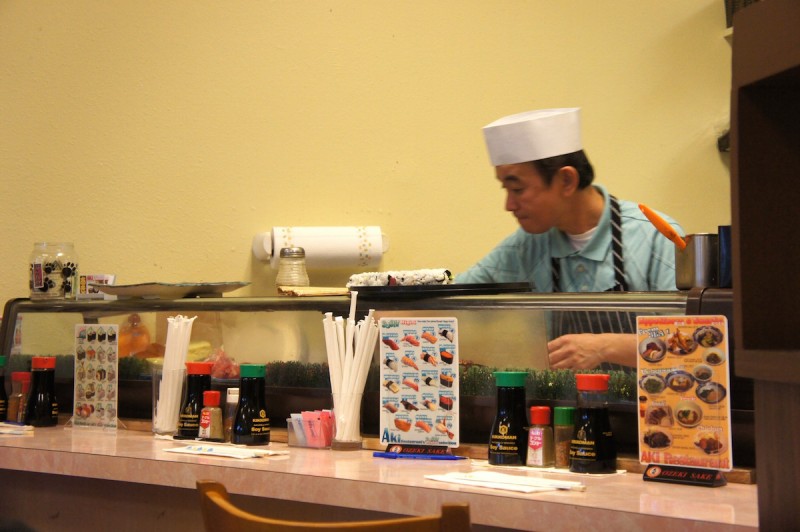