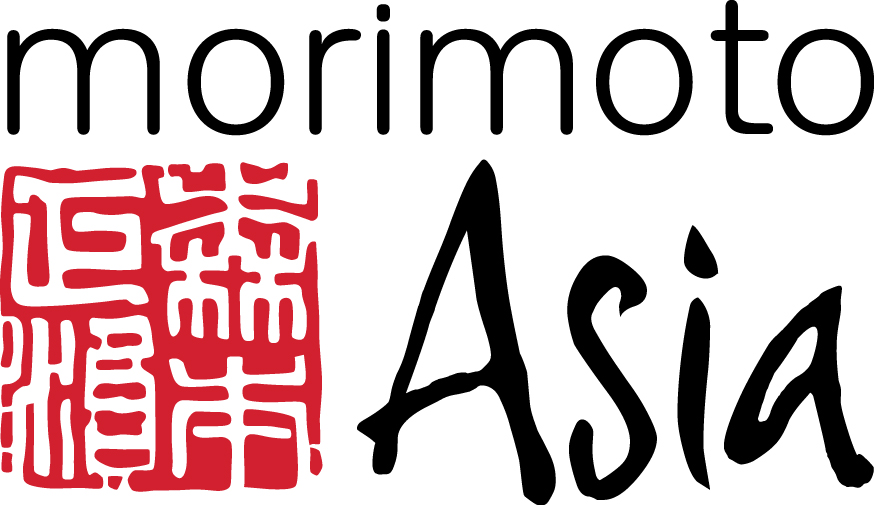 Morimoto Asia, a highly anticipated collaboration between Chef Masaharu Morimoto and Patina Restaurant Group, is pleased to announce a scheduled opening date of September 30, 2015 as Downtown Disney nears its transition to Disney Springs.

The Japanese master chef’s first pan-Asian dining experience will showcase flavors from across the Asian continent.

Morimoto Asia’s eye-catching, 36-foot tall, two-story layout has been designed by STUDIO V Architecture. It includes lounges, dining spaces, and an exhibition kitchen that allows guests a behind-the-scenes glimpse of the culinary action.

The second-level sushi bar and lounge have a separate entrance. Morimoto Asia will debut as part of The Landing, one of four neighborhoods in the new Disney Springs at Walt Disney World Resort.

“This has been a project of passion for our team and Chef Morimoto. We can’t wait to open our doors to everyone visiting Disney Springs this fall and beyond,” said Nick Valenti, restaurateur and CEO of Patina Restaurant Group. 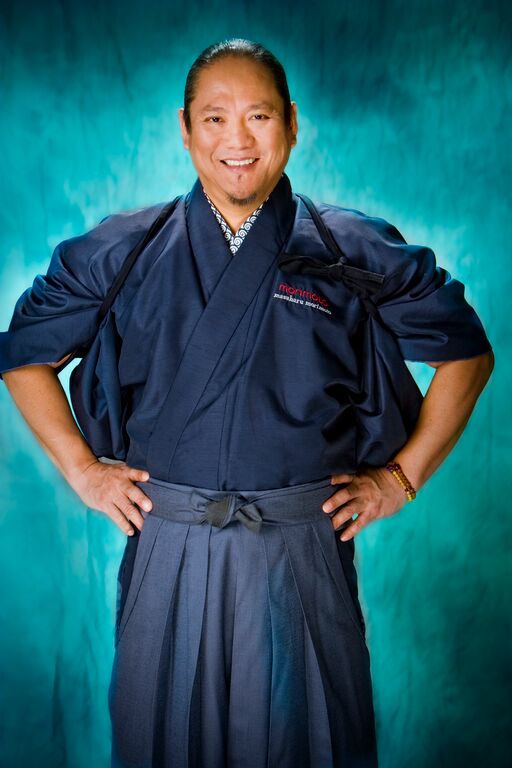 Dim sum will be served during weekend brunch service, and will include a variety of dumplings, shumai, bao, spare ribs and more.

Being a true family-friendly destination, kids will have a variety of Asian-infused dishes including chicken ramen, kakuni pork bao, and karaage fried chicken.

The sushi bar will be a culinary experience unto itself.

A variety of specialty sushi rolls and selections from the raw bar will also be offered.

While traditional sushi service will be limited to the guests seated at the sushi bar, a selection of specialty rolls and sushi platters will be available to the main restaurant’s diners. 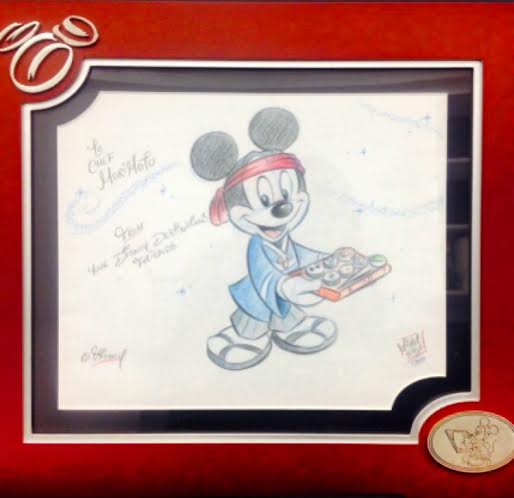 The beers will feature mostly Asian varieties in both bottle and on draft, including the Morimoto signature beer by Rogue Ales.

In addition to the collector’s edition Imperial Pilsner and Morimoto Soba Ale and the highly coveted Black Obi Soba will also be available by the bottle.

The restaurant will also offer an assortment of sake, including the Morimoto signature line, plus a wine list showcasing wines of the world, signature cocktails and non-alcoholic drinks.

“I am excited to create a menu that allows so many of my favorite Asian flavors to come alive all in one place,” said Chef Masaharu Morimoto. “I hope the guests at Morimoto Asia have as much fun eating this food as I have creating it.” 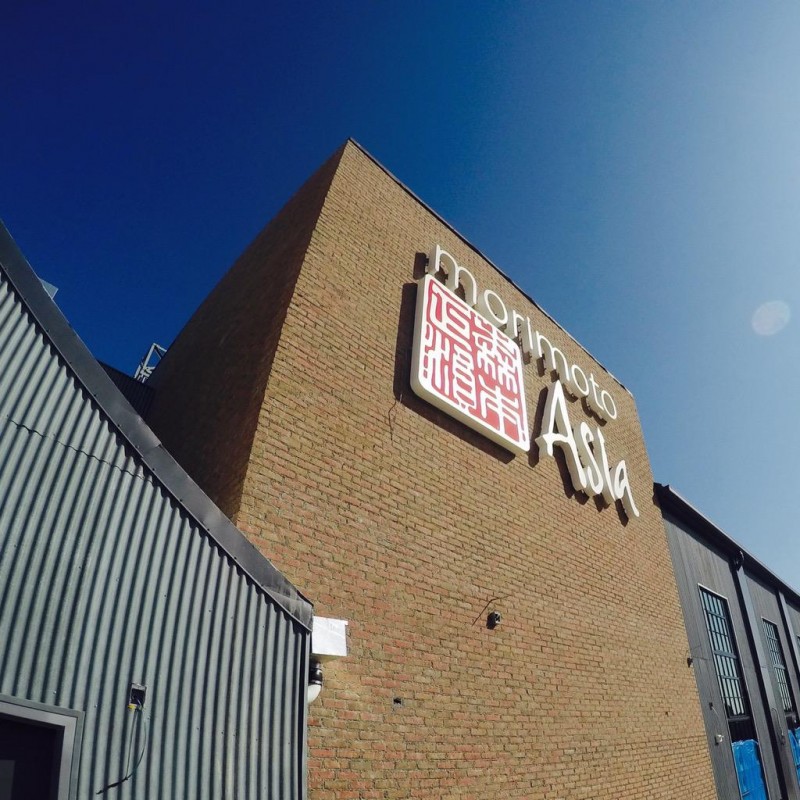 The restaurant’s main entrance features a three-story glass corner, revealing the dramatic interior design including a multi-level bar and spiraling chandelier made of illuminated glass bottles.

Morimoto Asia will be open daily from 11:30 a.m. to 2:00 a.m. serving lunch, dinner, and weekend brunch with dim sum. http://www.morimotoasia.com

About Masaharu Morimoto
Perhaps most recognizable as the star of Iron Chef and Iron Chef America, Chef Masaharu Morimoto has created a bridge between the culinary traditions of his native Japan and the American palate, bringing intense excitement, exquisite technique, and perfectly balanced flavors to thousands of diners throughout the world. He has garnered critical and popular acclaim for his seamless integration of Western and Japanese ingredients and has effectively created a signature style that positions him as one of today’s foremost chefs. In 2001, Morimoto opened his first eponymous restaurant in Philadelphia, which was followed by Wasabi by Morimoto in Mumbai in 2004 and another in New Delhi in 2008. Today, Chef Morimoto has expanded his culinary empire across the globe, with restaurants in Boca Raton, Chicago, Maui, Mexico City, Napa, New York City, South Beach, and Waikiki. Morimoto’s restaurants have received numerous accolades throughout the years, including Morimoto Napa which was named one of Food & Wine Magazine’s “Best U.S. Restaurant Openings” in 2010, and Morimoto New York which won the James Beard Award for “Outstanding Restaurant Design” in 2008, as well as a “2006 Hot List Restaurant” by Conde Nast Traveler, one of New York’s “Top 50 Restaurants” by Travel + Leisure, and one of New York Magazine’s “Best New Restaurants.”