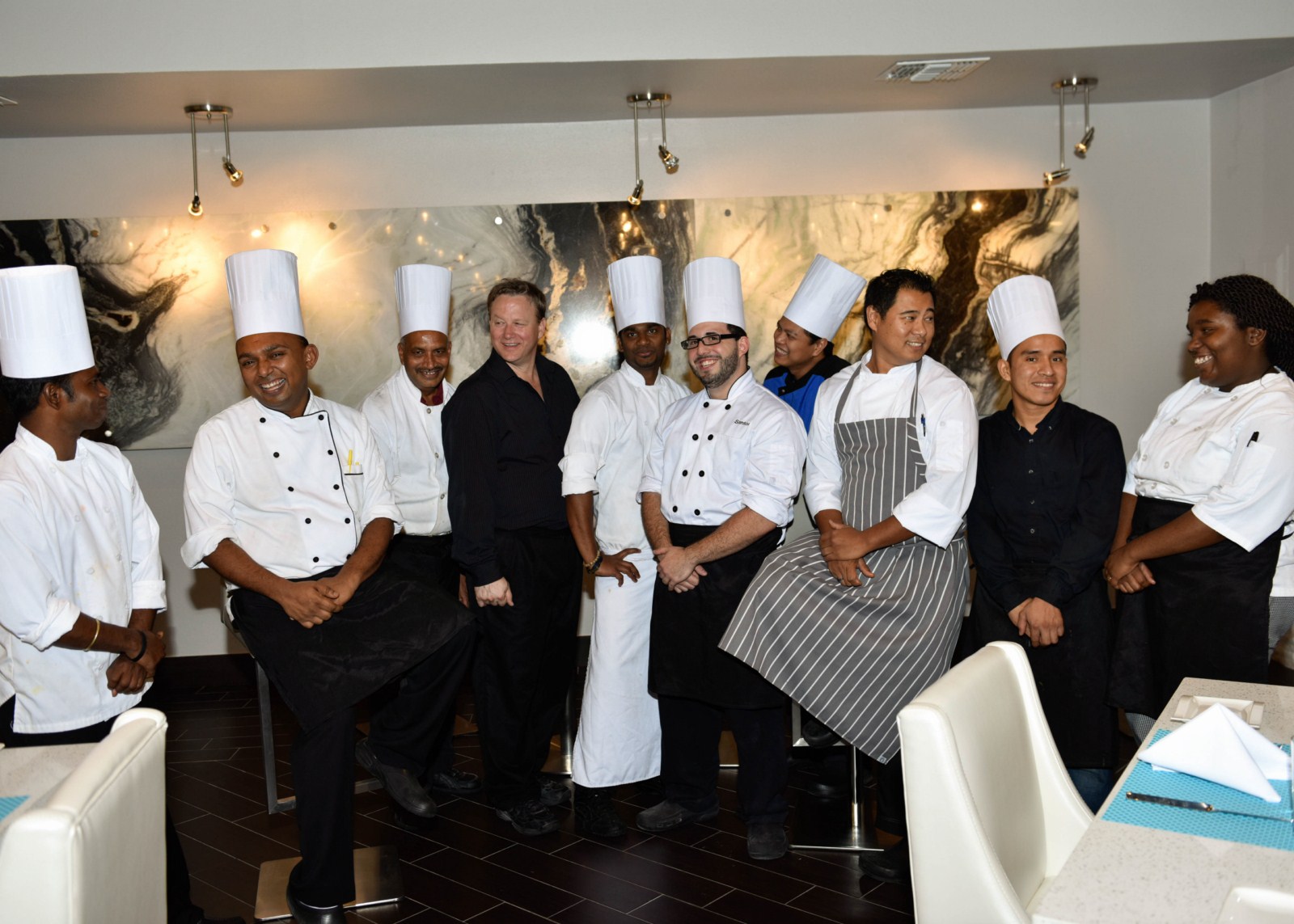 Tabla recently underwent major new renovations and have a new menu featuring our executive chef Ian Piamonte, a graduate of Le Cordon Bleu, and an expert in Asian cuisines who was most recently the Banquet Chef at the Ritz Carlton in Amelia Island.

Tabla was also recently featured on Yelp.com as one of the top 20 new hot and rising businesses in Orlando, Florida

They are conveniently located off of Kirkman Rd near Universal Studios, Florida and feature at their gorgeous new location some globally inspired dishes from the chicken tandoori and Biryani rice to the Pad Thai and Hakka Noodles.

Also popular are the chocolate samosas and mango tiramisu for dessert.

Come and celebrate with Tabla its grand opening after many months of renovations and reinvention at this exclusive event for Yelp Orlando – nosh and sample our local favorites including Indian classics like chicken tikka masala, garlic naan, lental dal soup, mango tiramisu, chocolate samosas as well as new Thai and Chinese favorites like green curry chicken and general tso’s chicken. Typically we are closed Mondays but will be open specially this night for Yelp friends – RSVP is required – first 40 to respond here on yelp page – http://www.yelp.com/events/orlando-tabla-grand-opening-party-for-orlando-yelp-community-uye . 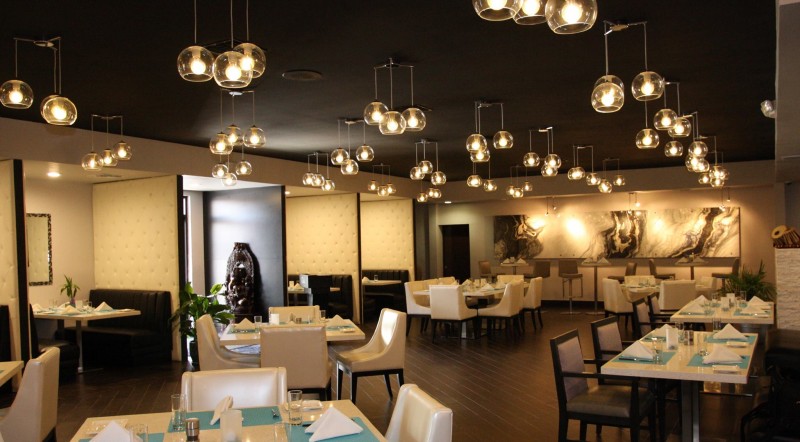