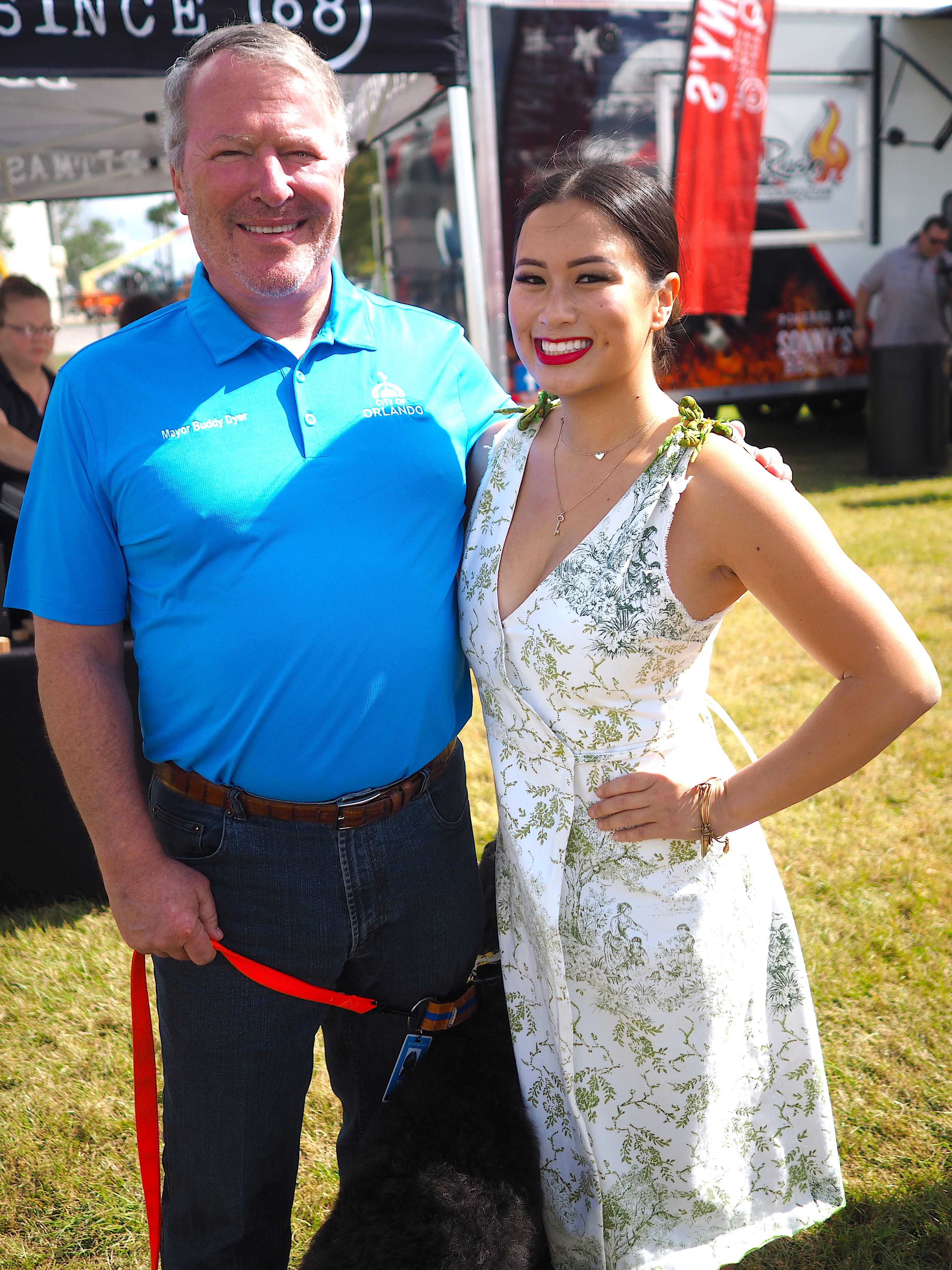 It was my 29th birthday so I had to take a picture with Mayor Buddy Dyer to kick off my birthday! 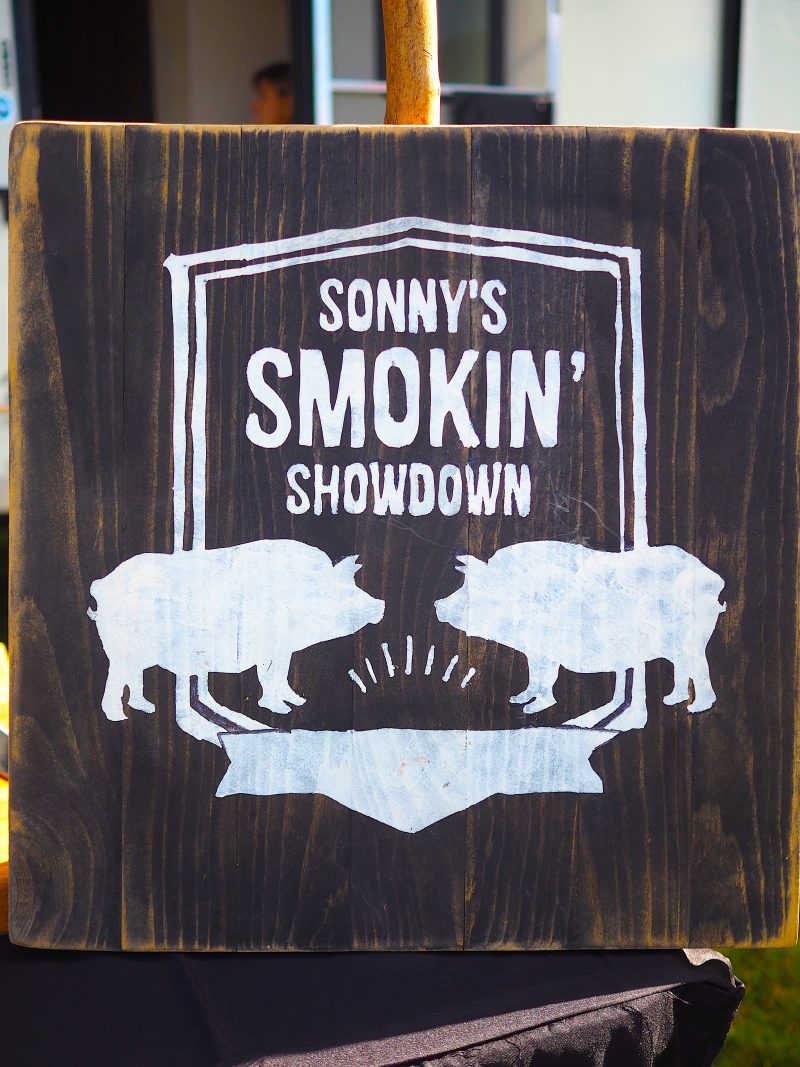 Sonny’s BBQ, one of the nation’s largest and most popular barbecue chains has announced a new location for its highly anticipated “Sonny’s Smokin’ Showdown” which has been hosted at the Central Florida Zoo for the past two years.  On Saturday, March 3, 2018, Sonny’s BBQ will host its third annual event at Tinker and McCracken Fields, part of Camping World Stadium.  The all-day event will feature live music with top country artists, food vendors, a kid zone area, and cooking demonstrations for all BBQ enthusiasts. 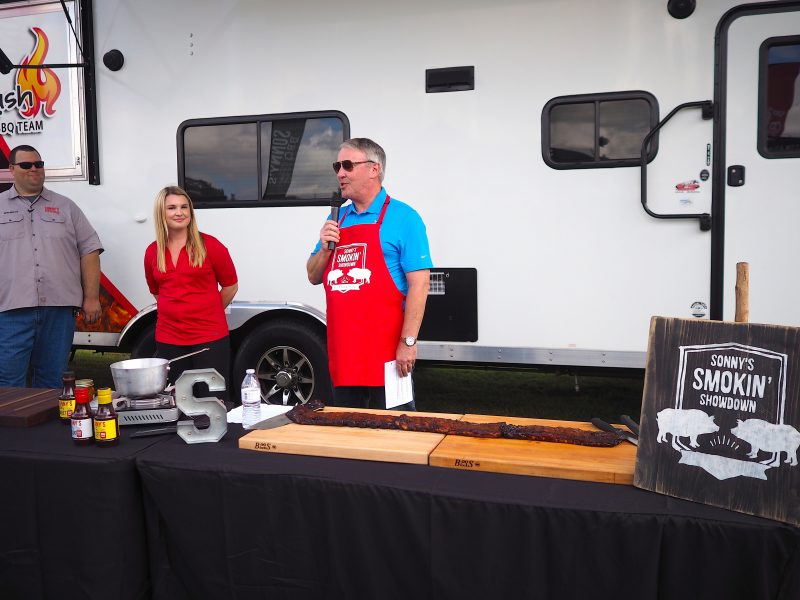 “We’re looking forward to hosting ‘Sonny’s Smokin’ Barbecue’ in Orlando for the first time and welcoming some of the best pitmasters from around the world to share their tips and techniques,” said Orlando Mayor Buddy Dyer.  “Barbecue is a big deal in the South so the competition should be fierce and fun.”

This great event also hosts one of the nation’s biggest bbq competitions.  This invitation-only competition brings together the nation’s top pitmasters in one arena for an epic barbecue battle.  Teams are judged on five different meat categories: chicken, ribs, pork, brisket and a mystery meat, which will be announced at the event.  The grand champion team will receive $20,000. The total prize pool totals $68,000. 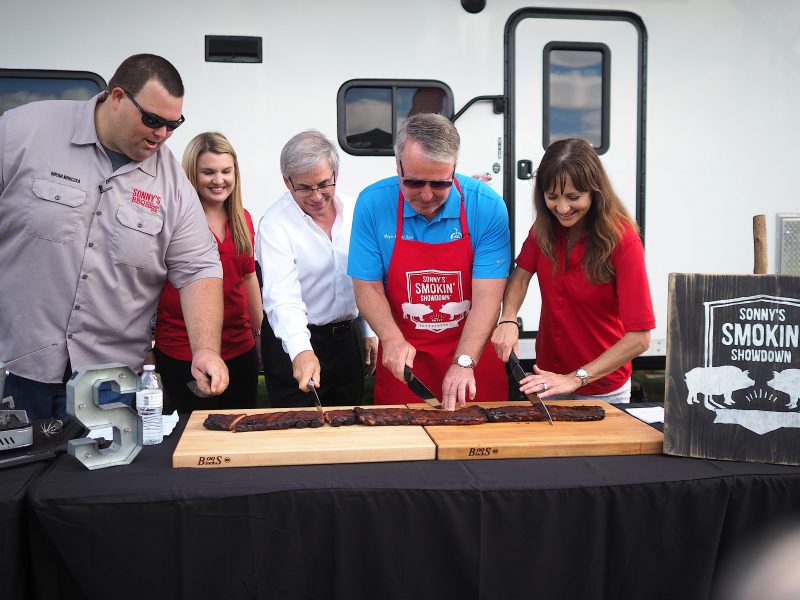 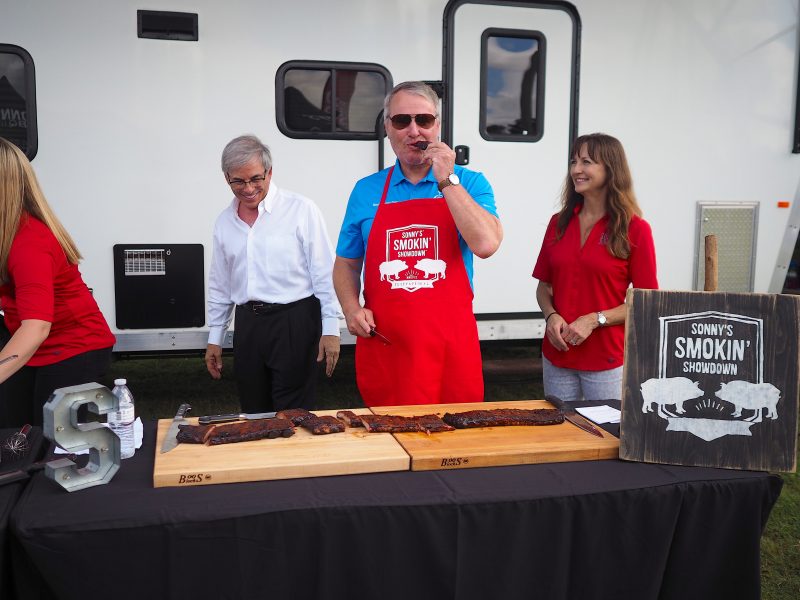 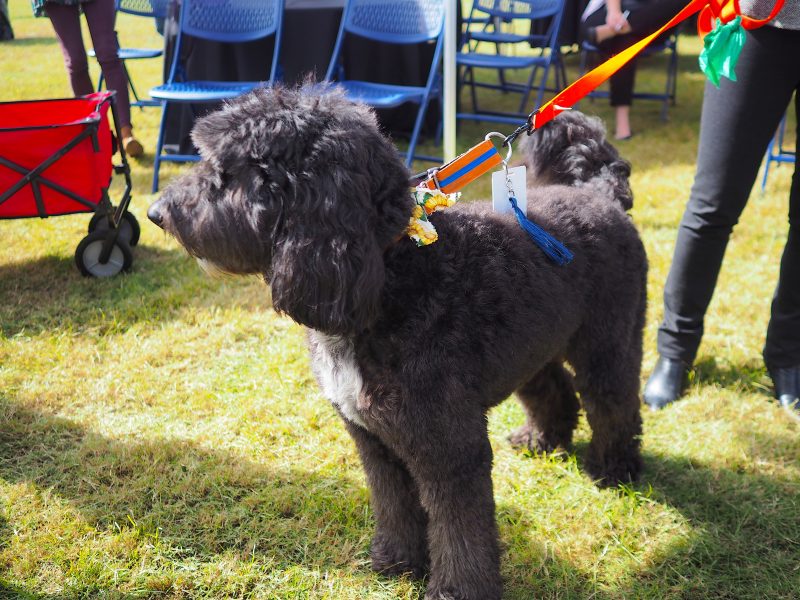 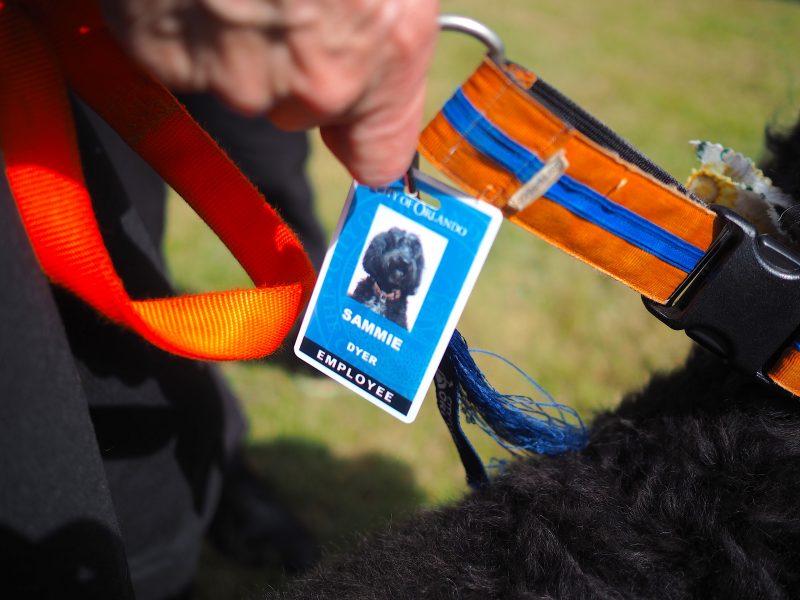 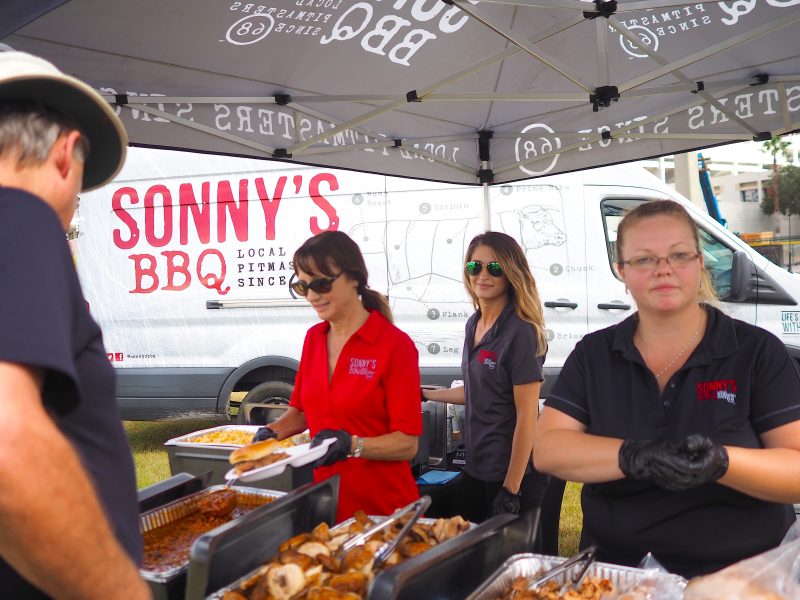 The Sonny’s BBQ catering team were amazing and friendly! 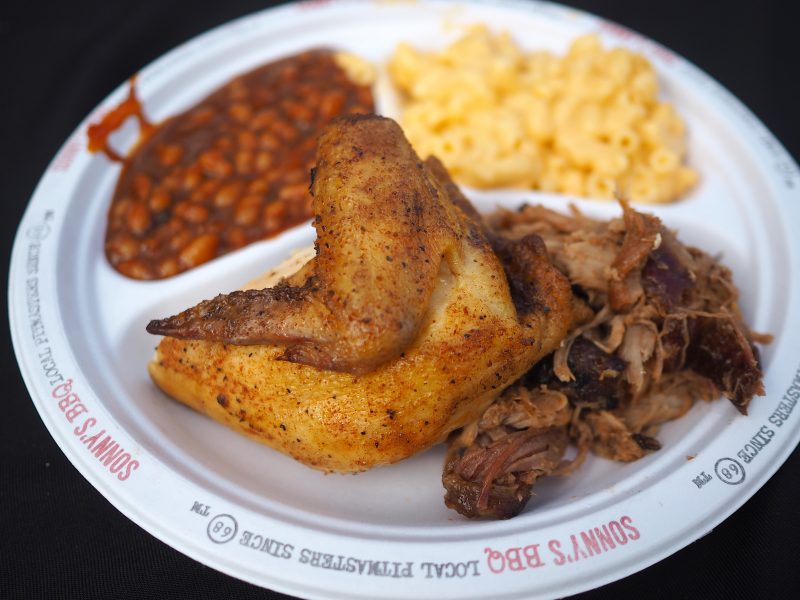 Chicken, pulled pork, baked beans, mac and cheese.  It was such a classic bbq meal that tasted DELICIOUS!! 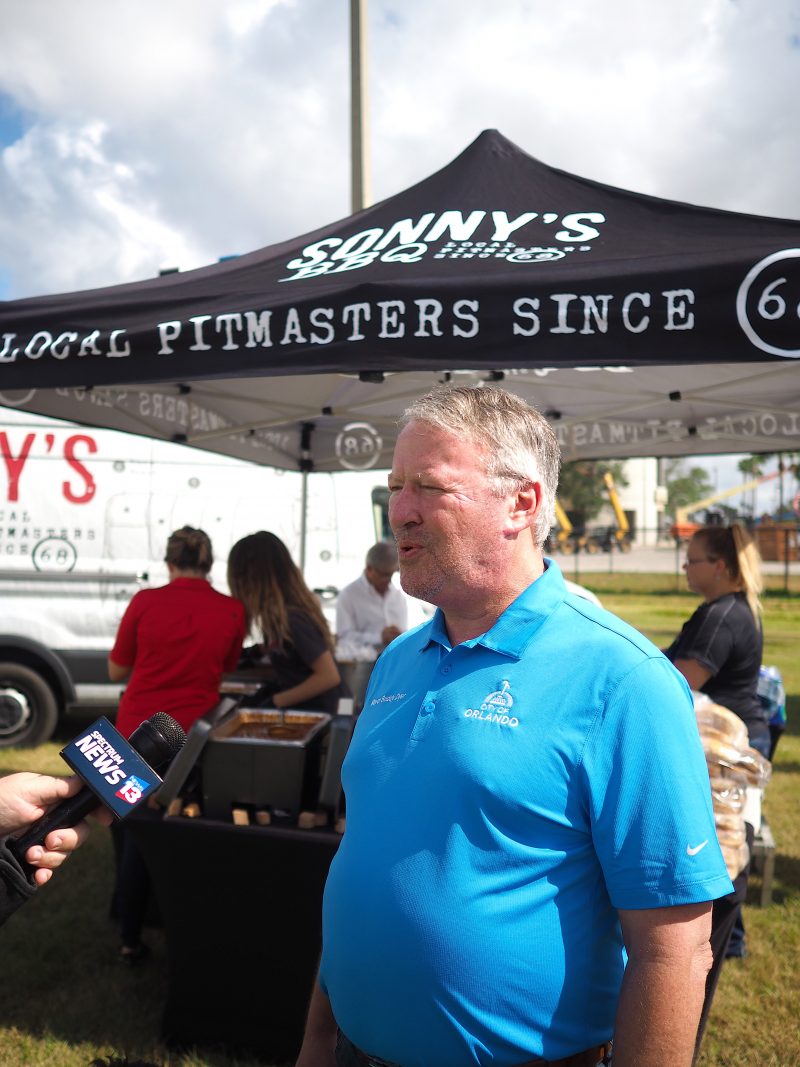 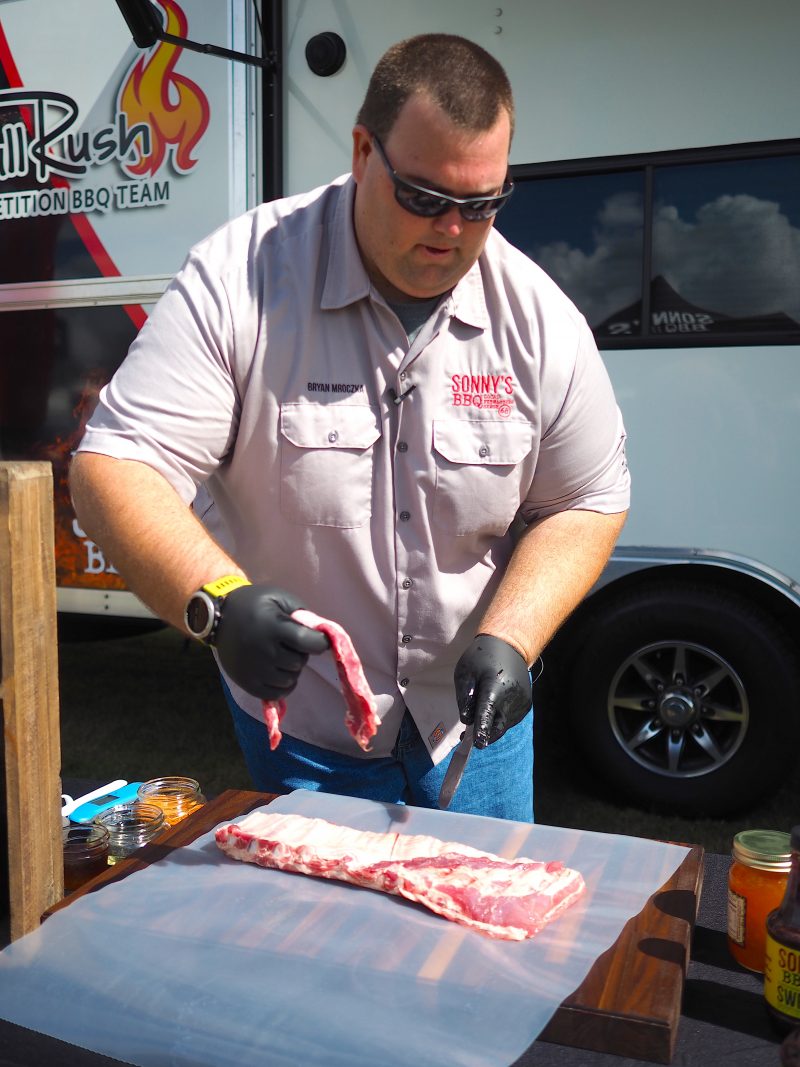 Gifts for everyone that was in attendance. 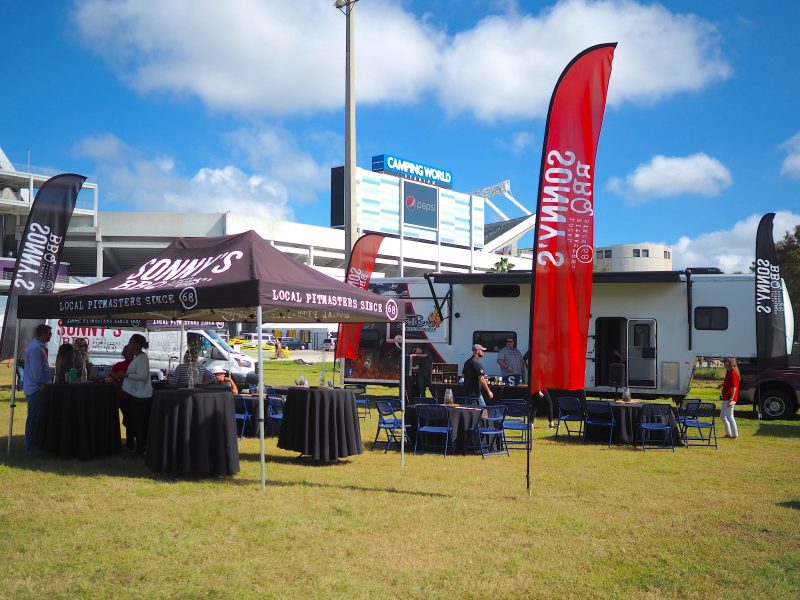 Be sure to check out the annual Sonny’s Smokin’ Showdown at their new location Camping World Stadium (1 Citrus Bowl Pl, Orlando, FL 32805) on Saturday, March 3, 2018!

Tickets are available here for pre-sale for $12 through November 12, and $15 through March 2.
Kid’s 12 and under are free.
VIP tickets can also be purchased for $40.
www.SonnysShowdown.com
www.SonnysBBQ.com
(Source credit: Sonny’s BBQ)

Catching up with Chef Chuck Cobb of Git-N-Messy BBQ at Hall...