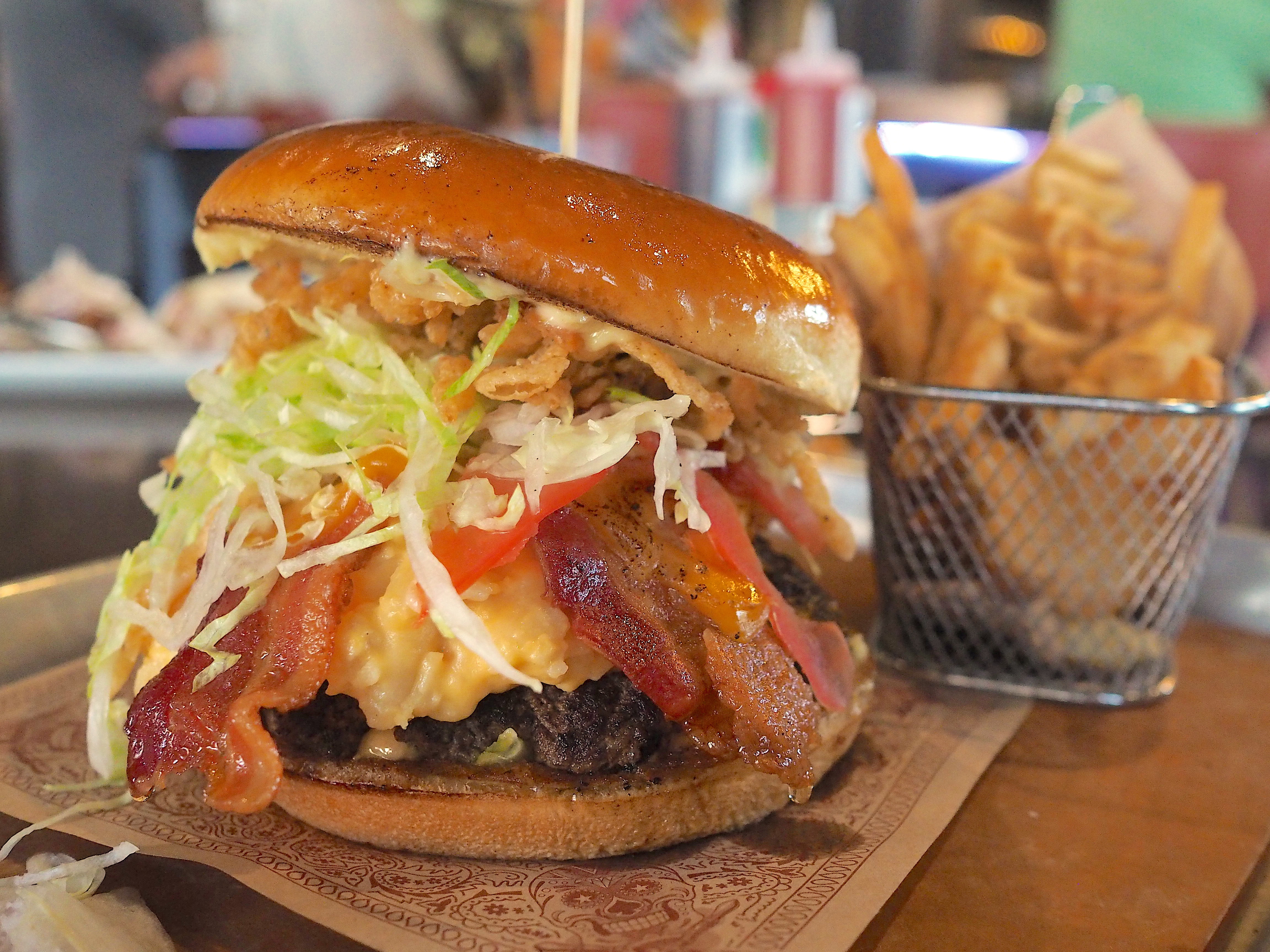 “On Sundays We Brunch” will be every Sunday from 10am-3pm with prices ranging from $5.95 to $12.95.   The new Sunday brunch menu includes Chicken Fried Bacon, Biscuits & Gravy, the All–American Breakfast Burger, as well as some of Guy Fieri’s signature dishes.  Guests also have the option to make their brunch bottomless with unlimited mimosas and bloody marys for only $15.  The bottomless option has a two-hour limit.

The restaurant’s owner Greg Pranzo is the same owner as the newly-opened Cinco Tacos & Tequila in Winter Park, FL which just celebrated their ribbon cutting ceremony on National Tequila Day this past Tuesday. 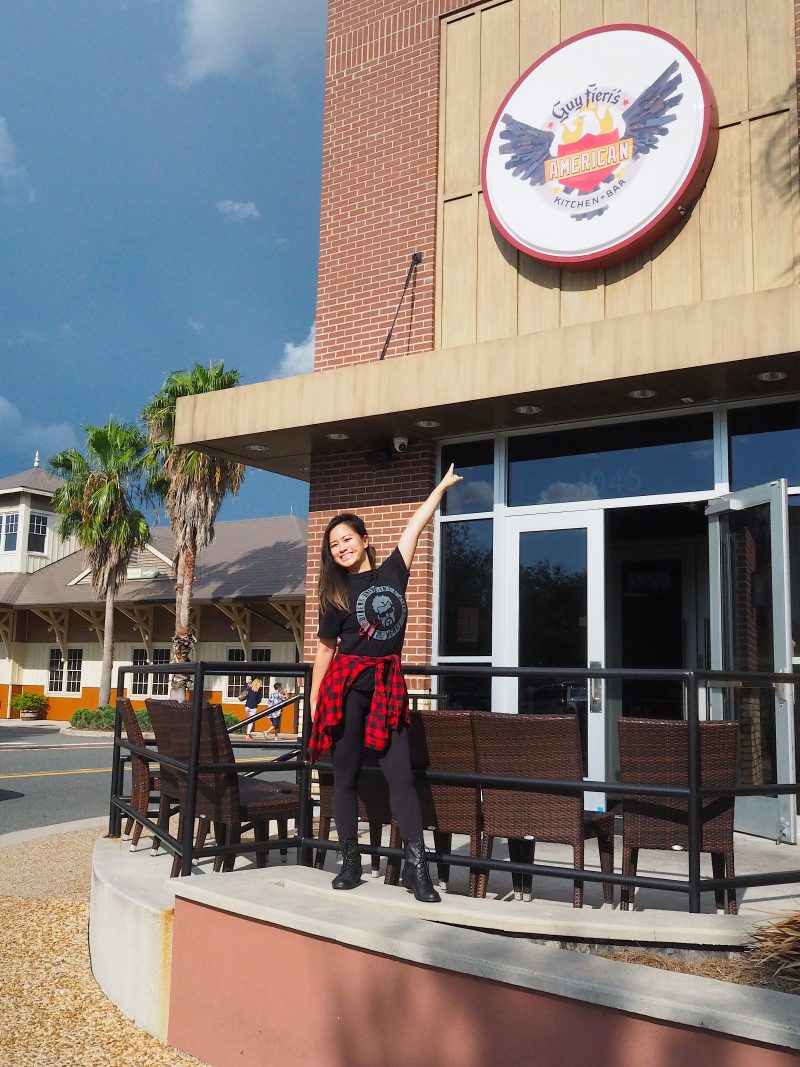 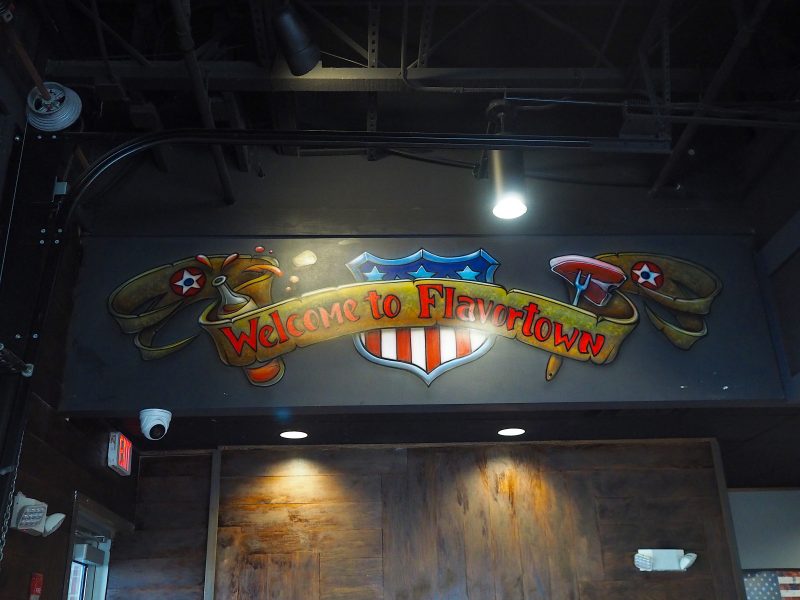 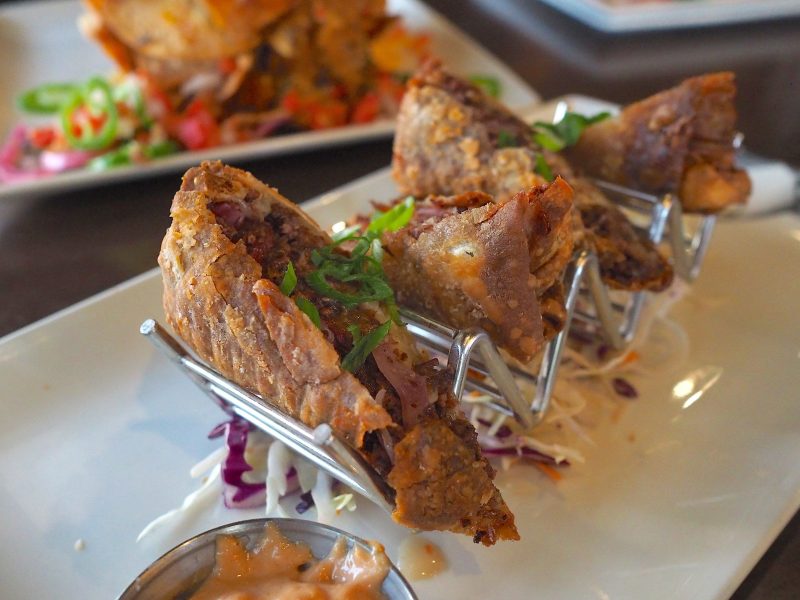 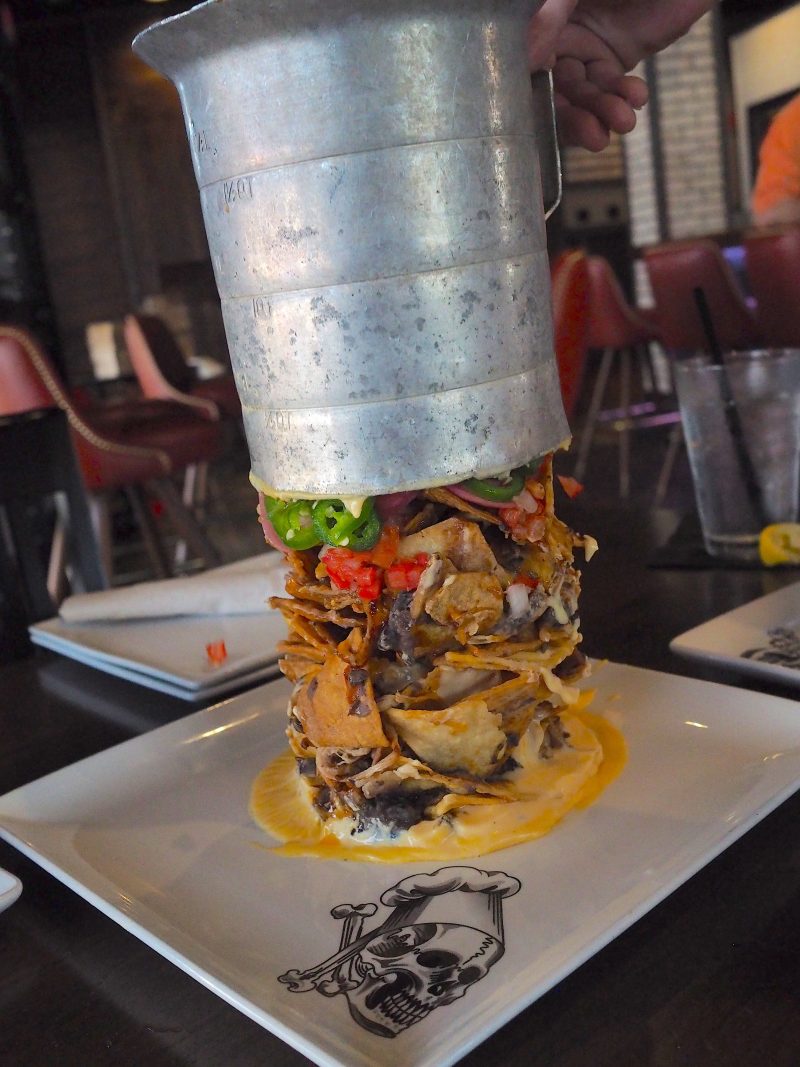 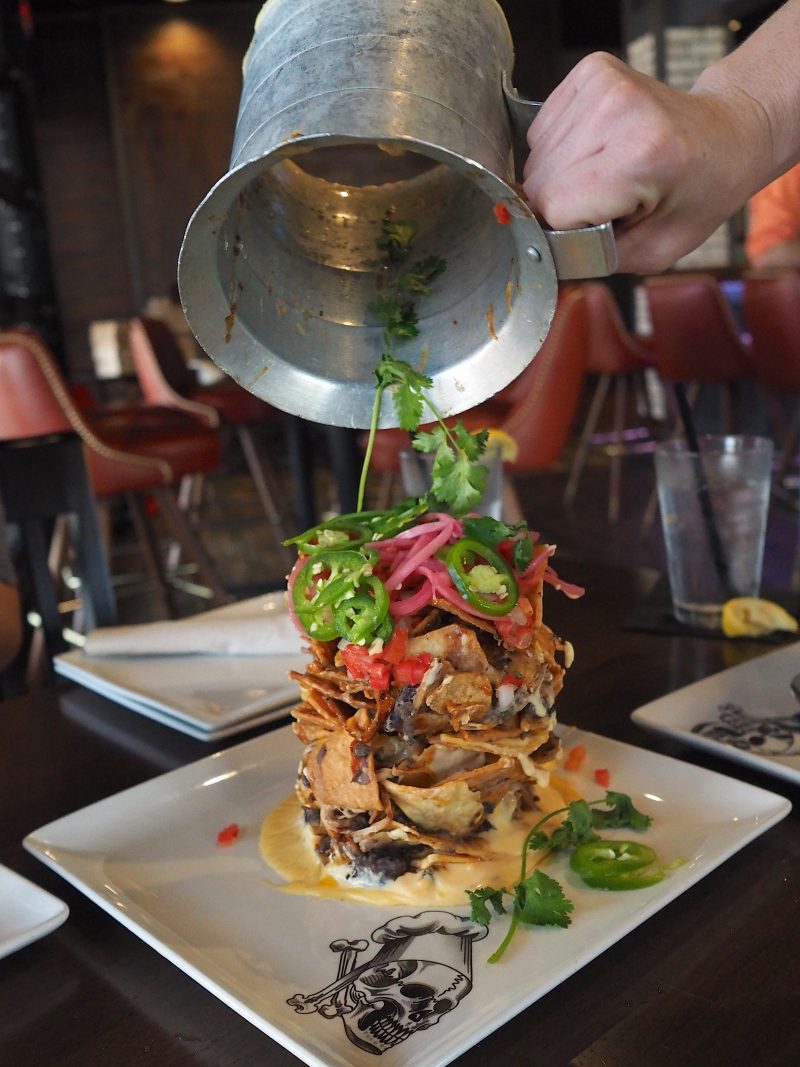 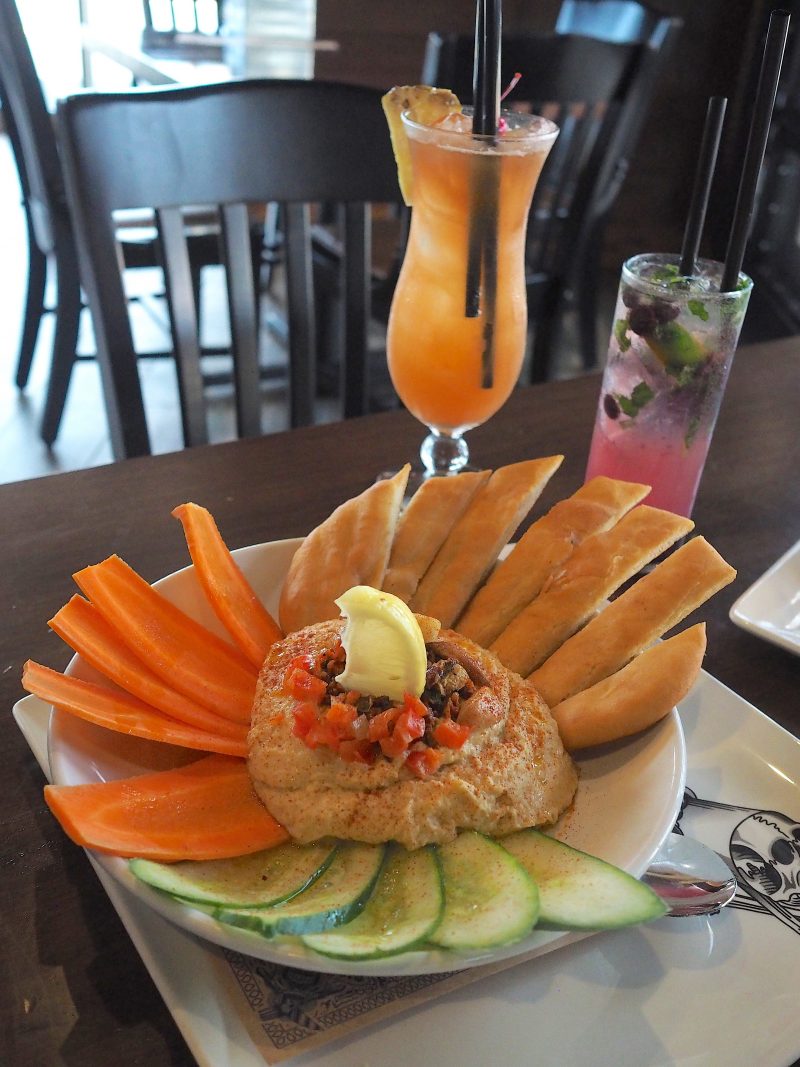 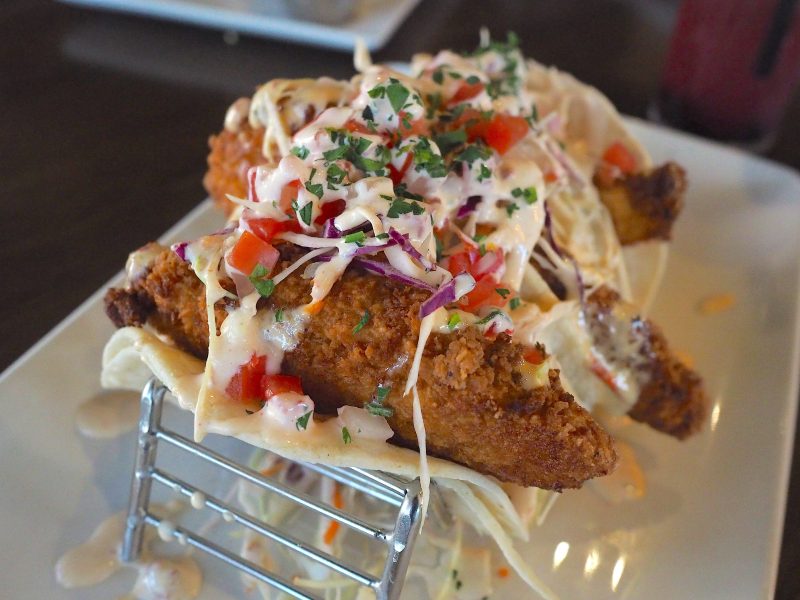 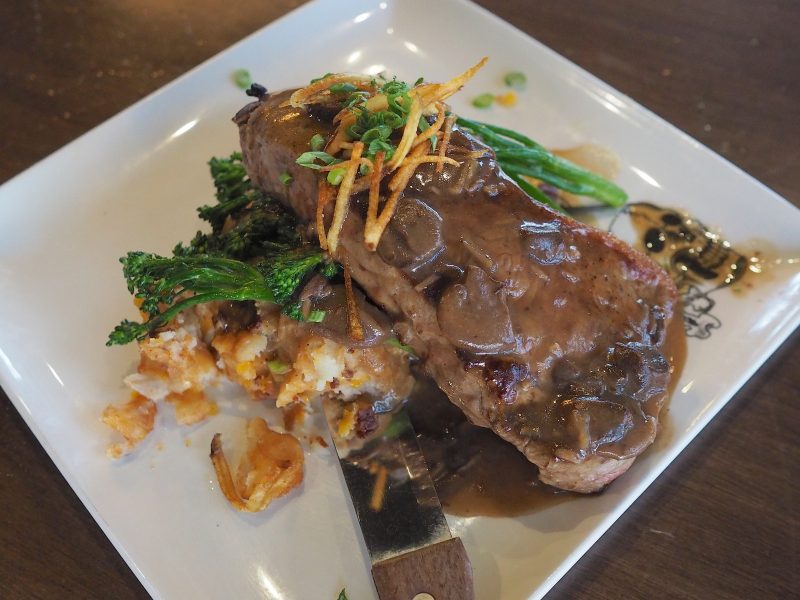 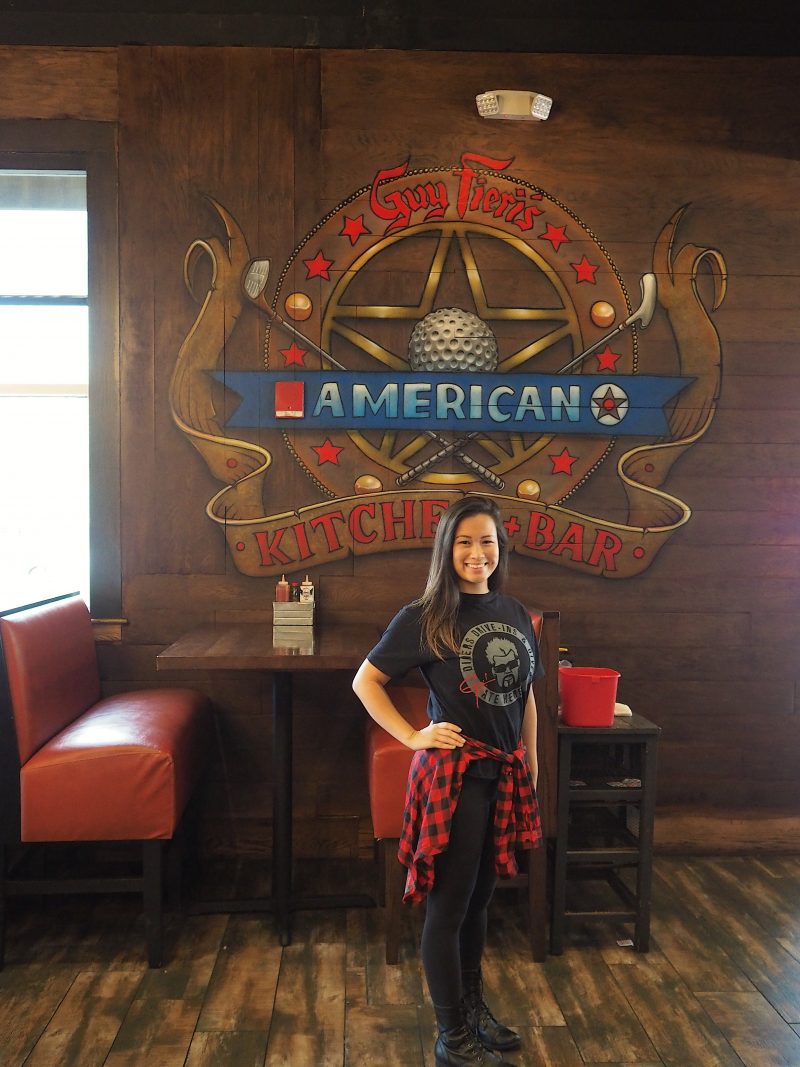 Rockin’ the “Diners, Drive-Ins and Dives” shirt that I got from Guy Fieri himself last year during filming at Saigon Noodle & Grill!

Inside Look: 24 Hours at The Betsy Hotel, Miami Beach