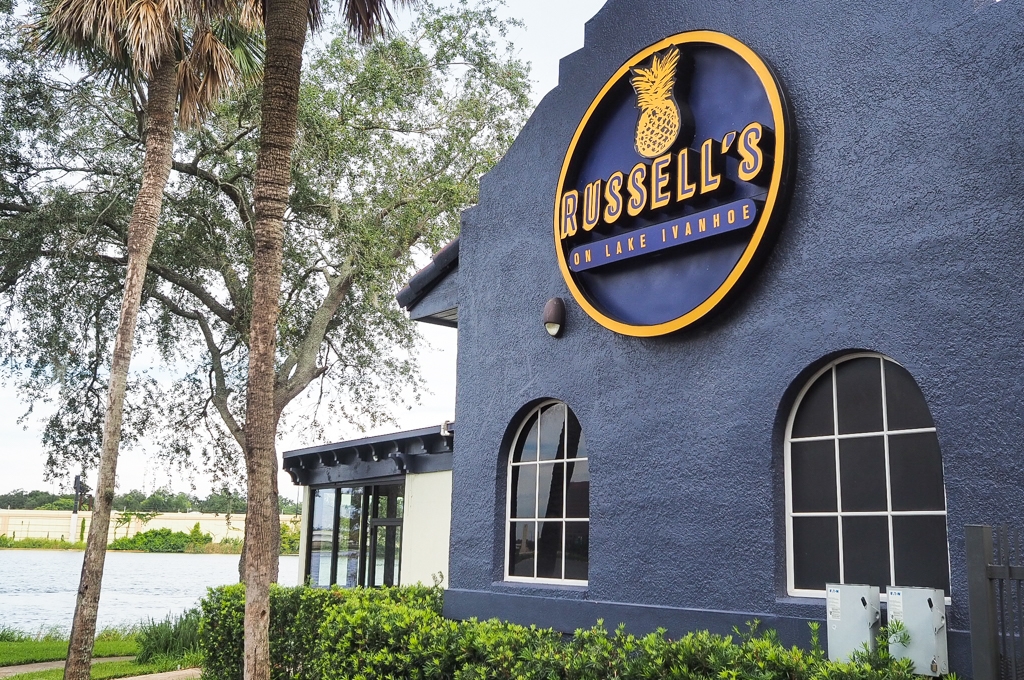 A new upscale casual dining restaurant and bar featuring craft cocktails is having their soft opening this Friday September 18th in the Lake Ivanhoe District in the location (1414 N Orange Ave, Orlando, FL 32804) which once held Mesa 21 and Gargi’s Lakeside.

The restaurant, Russell’s on Lake Ivanhoe is brought to us by partners Philippe Villain, Kevin O’ Donnell, and Chef Emmanuel Clement.

Mr. Philippe Villain has a long history in the restaurant industry including Wolfgang Puck Catering, ARAMARK, Planet Hollywood, and Euro Disney working within the resorts, hotels, and food and beverage management.

Chef Emmanuel Clement apprenticed at “Le Grand Veneur”, the most prestigious restaurant in Barbizon, France. Then onto the luxurious “Le Mazagran” and “Chez Edgard” in Paris, working closely with famous Michelin starred master chefs such as Alain Senderens in Paris and Christian Delouvrier in New York.

As Area Managing Chef for Disneyland Paris, he ran the test kitchen, created, developed concepts and menus from fast casual to fine dining and gastronomic for all the restaurants on site. He also served as Executive Chef International for Planet Hollywood and most recently was the owner and chef of “La Bodeguita del Centro” in Mallorca, Spain. 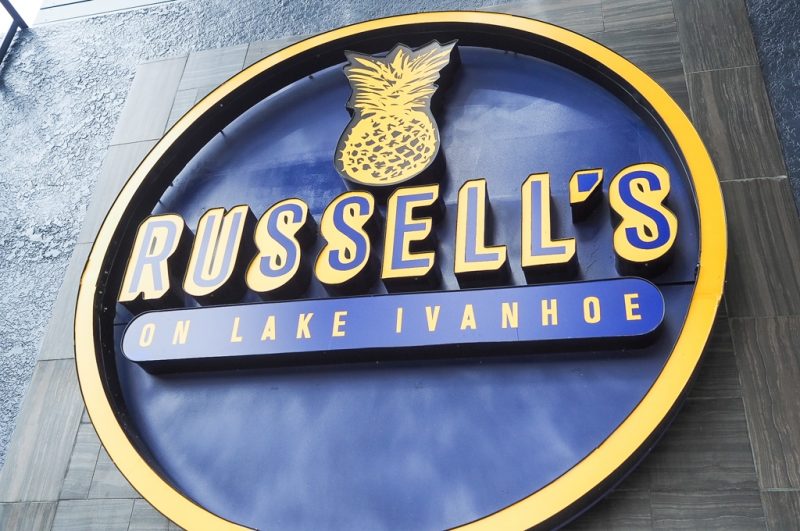 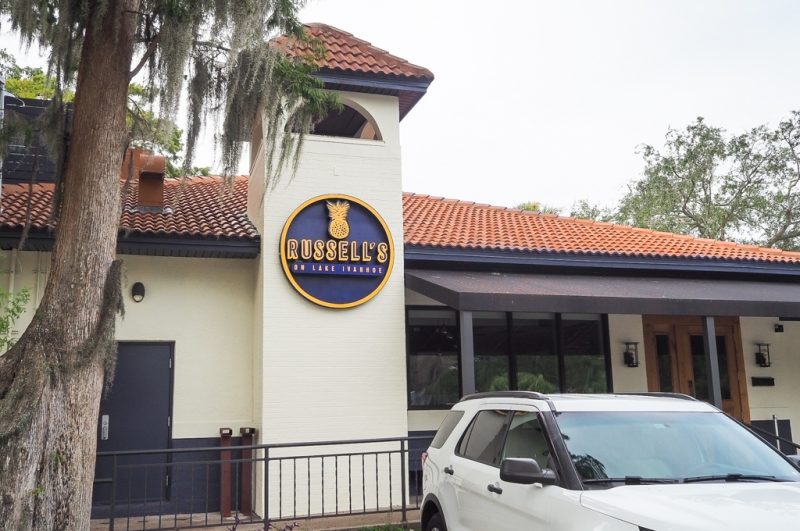 Mr. Russell then opened one of Orlando’s first amusement parks, a water park named Russell’s Point – also called Ivanhoe Park or Joyland – in 1910, complete with a dock, water slides, a dance hall, picnic area, and 50 boats for fishing and enjoying the lake.

The restaurant is having some finishing touches and should be open this September. 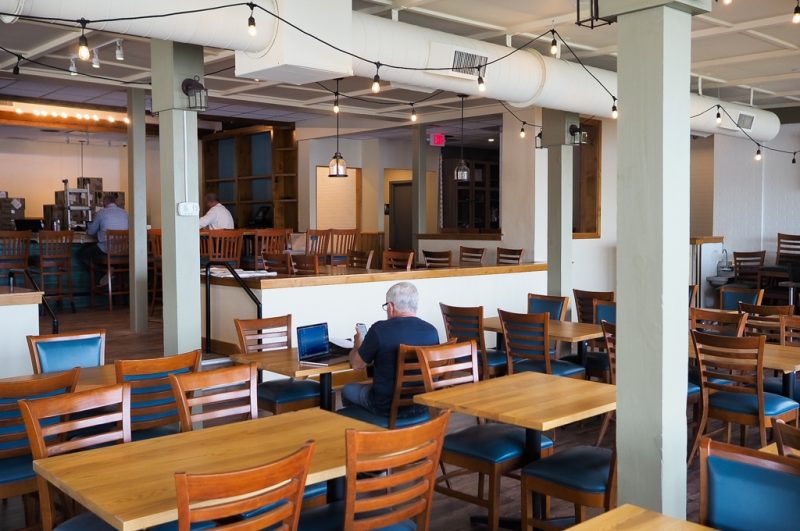 Sneak Peek at their Menu 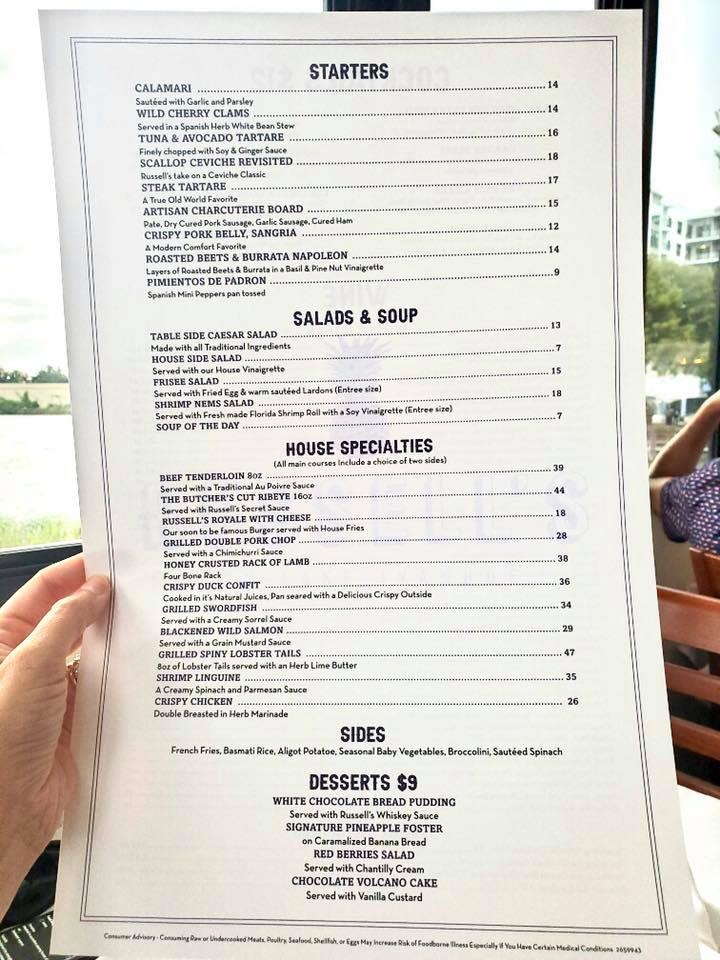 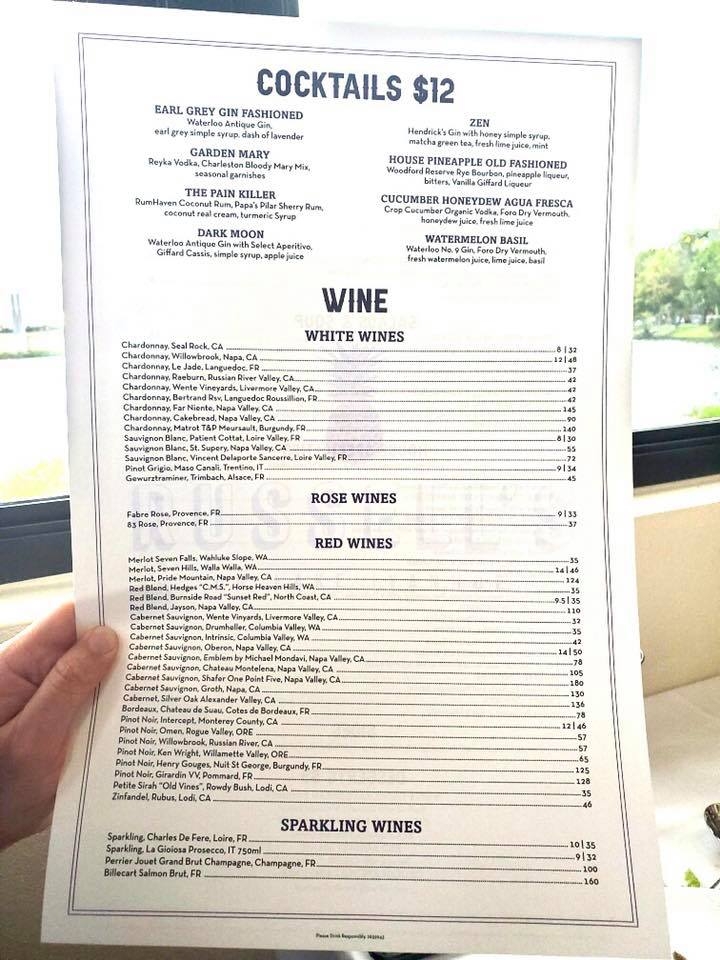 What is Yellow Sriracha? #FoodTrends