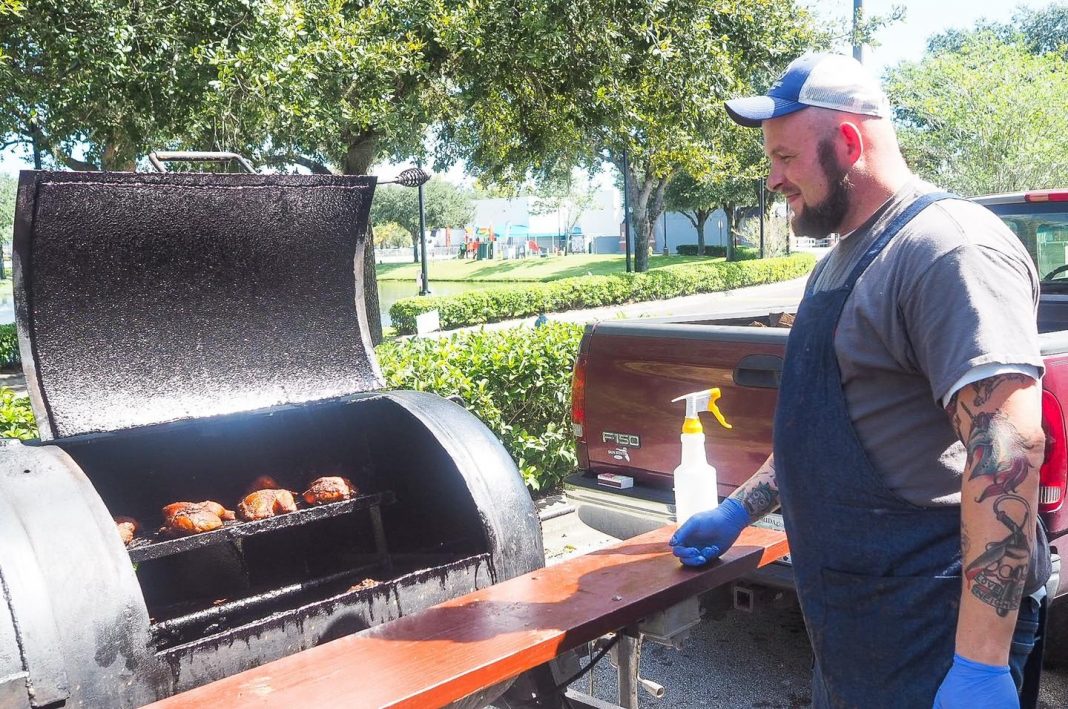 Chef Charles “Chuck” Cobb of Git’ N Messy BBQ suddenly lost his life at the age of 34 due to a motorcycle accident on April 29th. He leaves behind his 4 children and wife.

He will be remembered for his kindness and big heart as well as his passion for cooking barbecue. 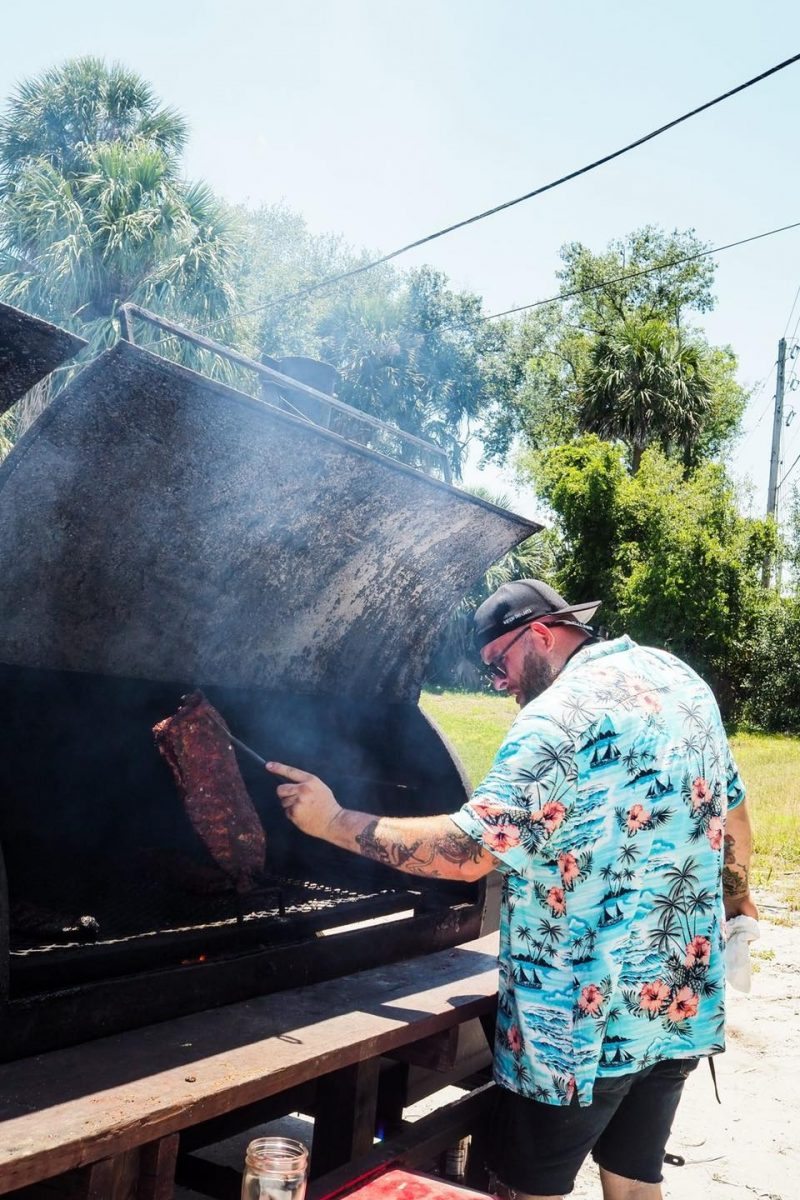 Several restaurant owners and chefs around Central Florida have come together for a benefit for his wife and four children. 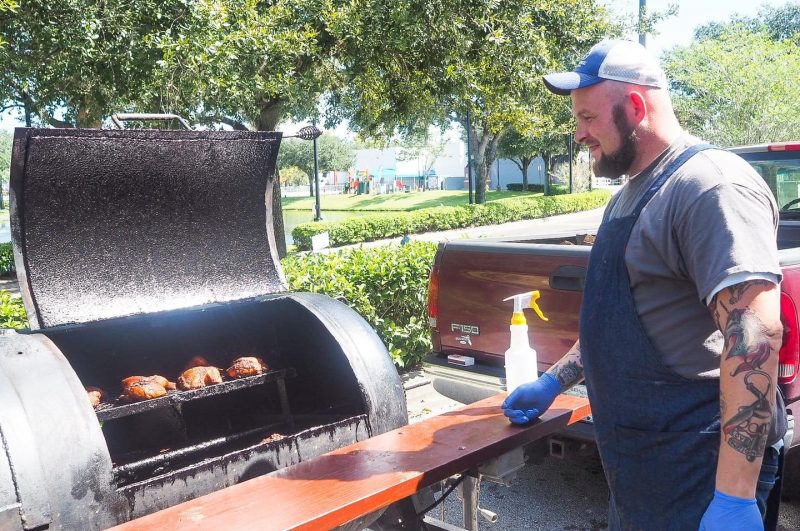 In Memory of Chef Chuck Cobb, join local Orlando Restaurants for their BBQ specials on this one day only event this coming Wednesday, May 12th.

Each participating restaurant will feature one dish/drink. 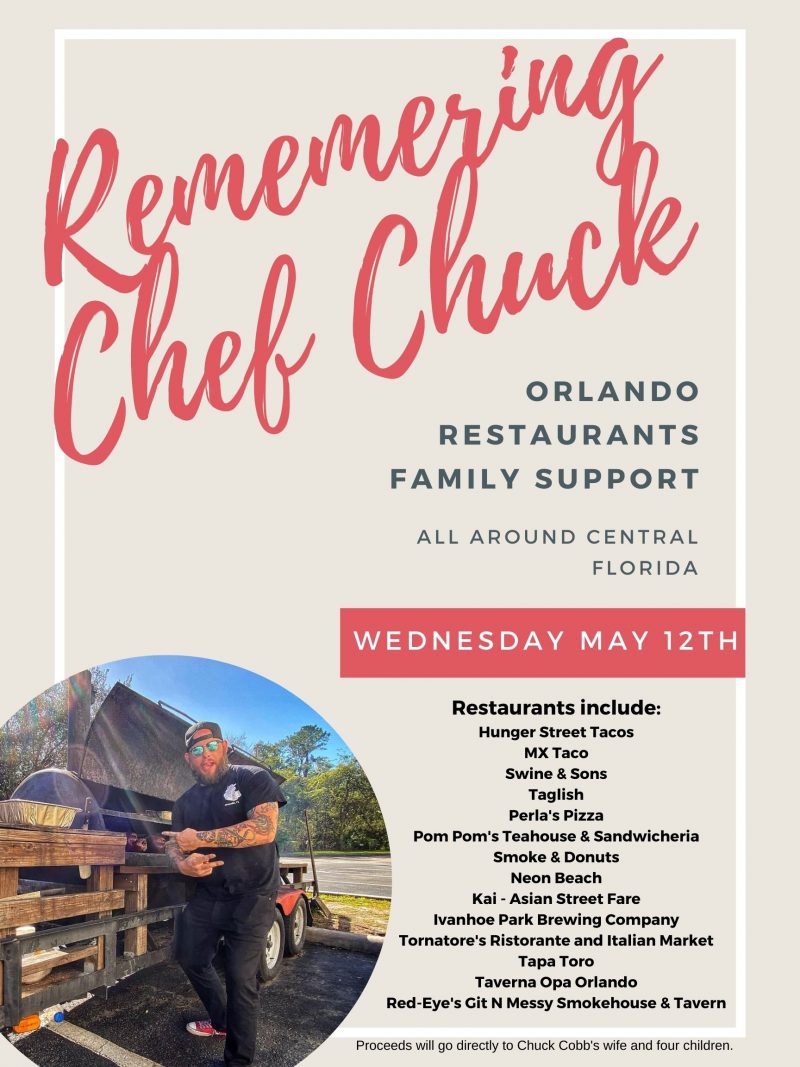 The proceeds from this dish will go directly to Chuck’s wife and four children.

Restaurants (so far) include:

For those who wish to donate to help his family via Gofundme, the link is here.