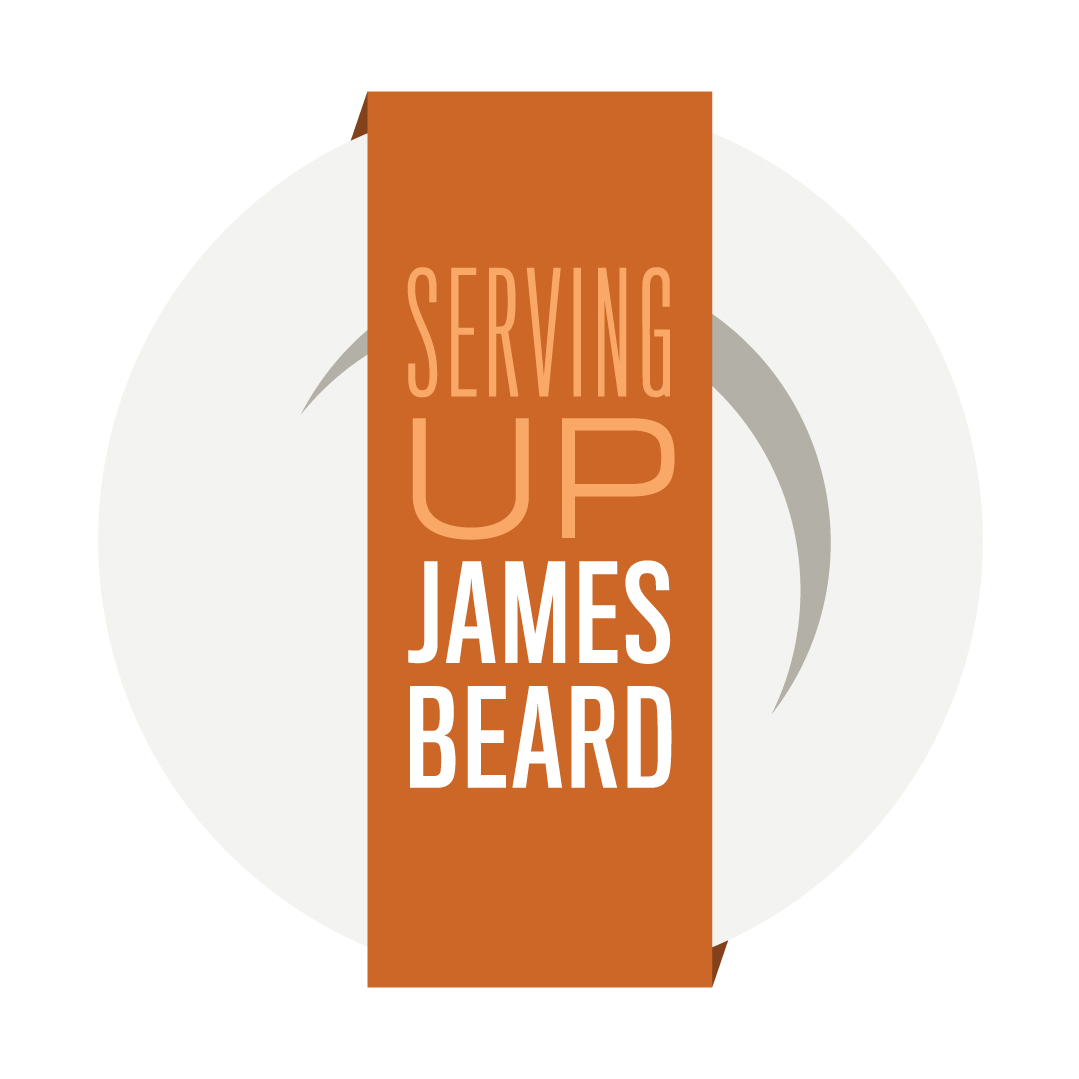 This summer from May 28 through September 3, in honor of the 25th anniversary of the James Beard Foundation, seven Central Florida restaurants will join together and pay homage to culinary pioneer James Beard by adding a limited-time entrée to their menus, with $1 from each dish sold to benefit the James Beard Foundation’s Silver Anniversary Scholarship Drive, supporting aspiring culinary students in their pursuit of success in the hospitality industry.

4 Rivers’ John Rivers will be cooking at the esteemed James Beard House next year, and the chefs of Cress, K and Spanish River Grille all have been nominated for Best Chef of the South for the James Beard Award.

To dine with a cause, look for the Serving Up James Beard logo on the menus of participating restaurants. The dishes will be inspired by Beard’s influence on American cuisine and culture and will be available from Memorial Day through Labor Day.

Taverna Opa
Arni Exohiko which is lamb, potatoes, carrots, peas and Manouri cheese all wrapped in phyllo dough and baked in the oven.

ABOUT THE JAMES BEARD FOUNDATION
Founded in 1986, the James Beard Foundation is dedicated to celebrating, nurturing, and preserving America’s diverse culinary heritage and future. A cookbook author and teacher, James Beard was a champion of American cuisine who helped educate and mentor generations of professional chefs and food enthusiasts. Today the Beard Foundation continues in the same spirit by offering a variety of events and programs designed to educate, inspire, entertain, and foster a deeper understanding of our culinary culture. These programs include educational initiatives, food industry awards, an annual national food conference, Leadership Awards program, culinary scholarships, and publications.