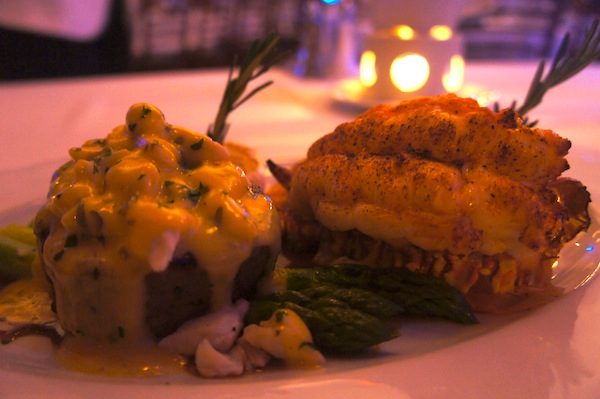 Ocean Prime is a steakhouse and seafood restaurant concept owned by Cameron Mitchell Restaurants that currently consists of nine restaurants in eight states. Ocean Prime opened in Troy, Michigan in June 2008 and has locations in Columbus, Ohio (under the name Mitchell’s Ocean Club), Orlando, Phoenix, Tampa, Dallas, Denver and Atlanta. The Orlando location opened in November of 2008.

Executive Chef Jeremy Mattson
Garnering more than 17 years of experience in the restaurant and hospitality industry including eight years as an executive chef, Jeremy Mattson raises the culinary bar as executive chef of Ocean Prime in Orlando, Fla. First inspired by his childhood world travels where he tasted fine foods and experienced diverse cultures, Mattson has always considered himself an epicure with a passion for hospitality. Much of his motivation comes from his community and his father, from who he regularly seeks culinary advice.

Originally from Lansing, Mich., Mattson currently resides in Orlando with his wife and three sons. In his leisure time, he enjoys being with his family, playing hockey, discovering new music and collecting vinyl records.

We were recently invited to Ocean Prime to try out a few items on their menu and had a wonderful time. Photos follow: 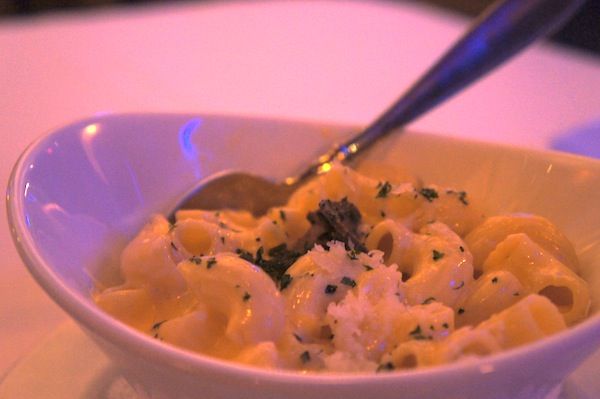 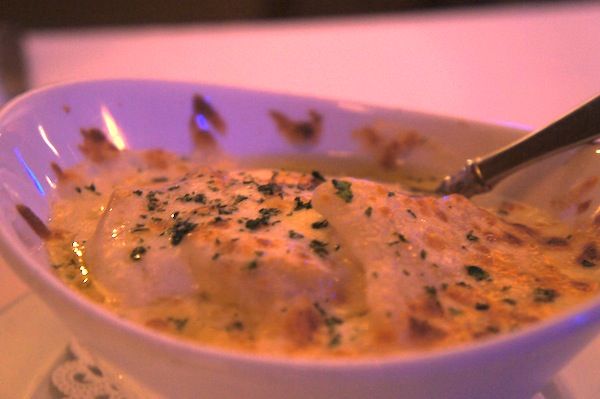