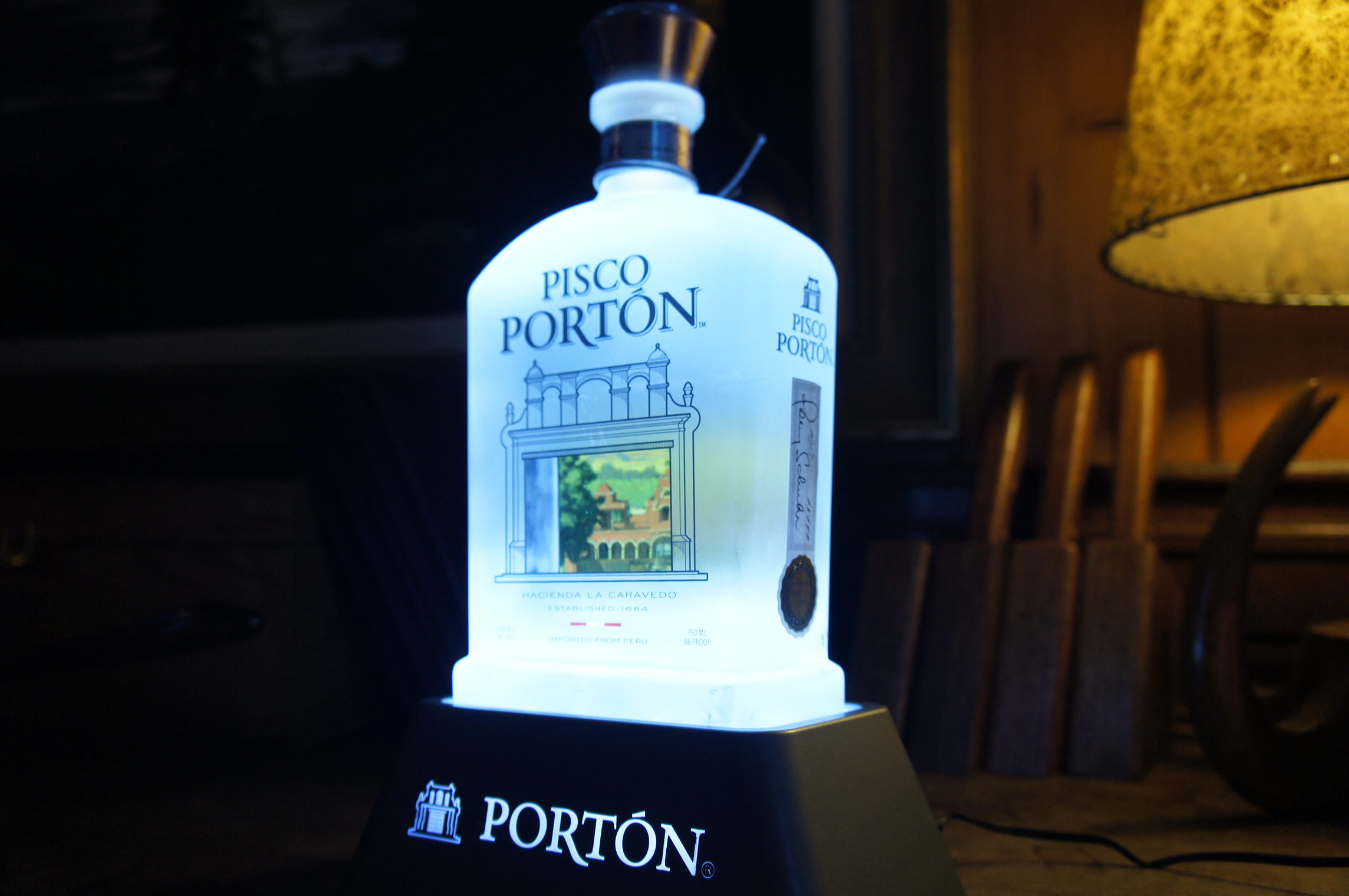 Shake ingredients with ice. Strain into chilled glass. Garnish with a dash of bitters.

I’ve never had Pisco myself until recently when I had the opportunity to interview Mr. Johnny Schuler, the CEO of Pisco Porton, and quite possibly the most interesting man in the world.

Years ago, Mr. Schuler’s grand father Roger Schuler, helped bring the recipe and popularity of pollo a la brasa (Peruvian roast chicken) to a national level. Today, Mr. Johnny Schuler is bringing the awareness of pisco to America and the rest of the world.

Pisco is a colorless or yellowish-to-amber colored grape brandy produced in winemaking regions of Peru and Chile. Pisco was developed by Spanish settlers in the 16th century as an alternative to orujo, a pomace brandy that was being imported from Spain. Pisco received its name from the town of Pisco, located on the coast of Peru in the valley of Pisco, made by the river with the same name. 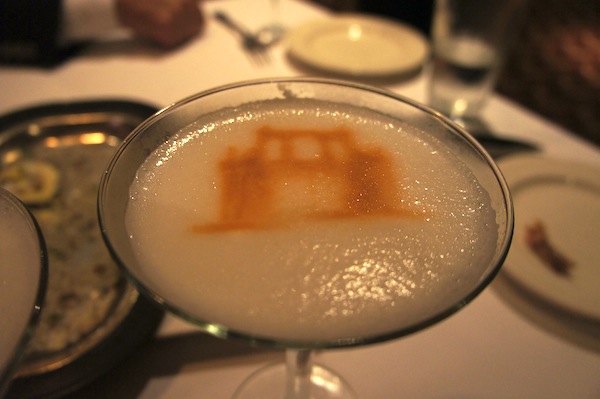 Portón pisco is the first truly premium pisco available in the U.S. and makes for the ultimate Pisco sour. As the white spirit’s category equivalent of single-malt scotch, it combines centuries-old methods with state-of-the-art and eco-friendly technology to create quality mosto verde Pisco.

National Pisco Sour Day is Saturday February 2nd, 2013. Pisco Sour, the Peruvian national cocktail, is prepared with egg white, lime juice, simple syrup, and bitters. This most famous of all pisco cocktails was created by American, Victor V. Morris. A railroad man, he moved to Peru to work on new rail lines. In 1916, he left trains and moved to Lima, Peru to open Morris Bar. Morris had a knack as a barman and invented a number of drinks using pisco.

The recipe was so popular San Francisco bartenders borrowed it and began serving it in the United States. From there the recipe spread. Even after Prohibition made pisco scarce in America, the buzz about the drink continued and the recipe was published in Cocktail and Wine Digest (1946). It has been the most famous pisco cocktail ever since.

Cuba Libre – located in Pointe Orlando – has jumped on board, offering guests $5 specials on select ceviches and pisco cocktails, made with Portòn, including a Pisco Sour, Portón Punch and Guava Sour on Friday, Feb.1 from 5:00 – 7:00 p.m. 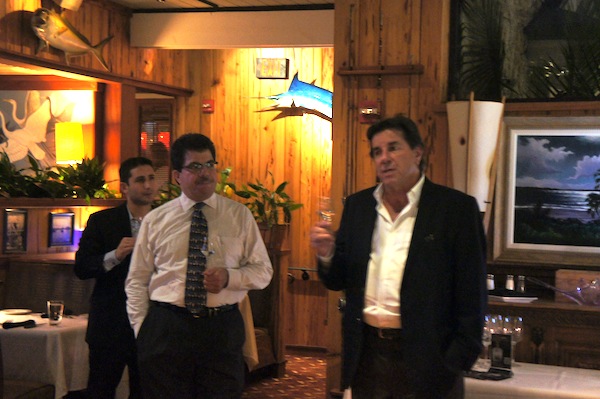 Cooking Up The Magic: Create #DisneyMagicMoments at Home with Disney Parks...