A Night with Anthony Bourdain in Orlando at Hard Rock Live hosted by WMFE 90.7 News 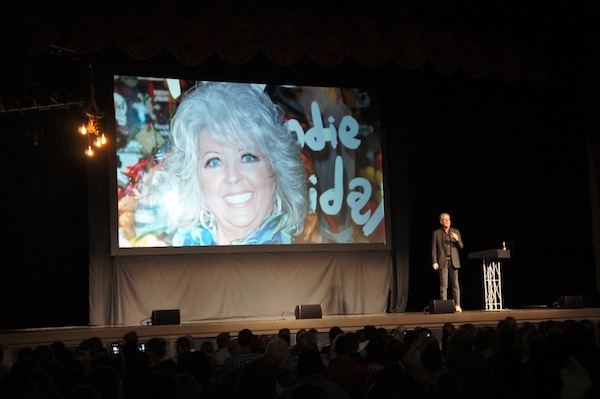 The internationally renowned chef, author, and television host Anthony Bourdain (who recently started his new show on CNN: Parts Unknown) visited Hard Rock Live on Friday, April 26, 2013, for the Guts and Glory speaking tour – spending the evening sharing candid, often hysterical insights about his life’s work and travels, including an open question and answer session with the audience.

This event served as a fundraiser for local NPR affiliate WMFE 90.7 News, of which I am proudly a WMFE Community Advisory Board member. If you’d like to help contribute to this wonderful station and become a member, visit http://www.wmfe.org

The night started off with Anthony Bourdain delivering some hilarious jabs at beloved Food Network celebrities, including the lovely Paula Deen, who has been notorious for her unhealthy butter-laden dishes (and recently came out to the public revealing her diagnosis of diabetes). 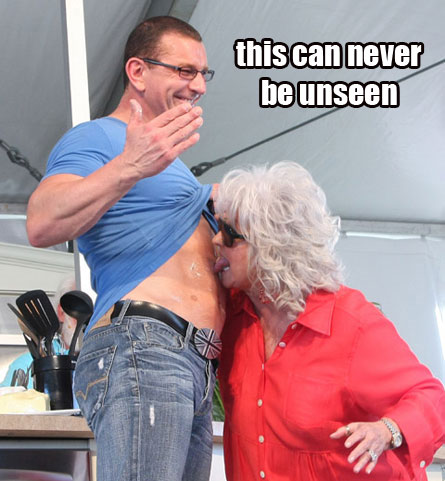 Paula Deen licking butter off of Robert Irvine’s at the 2011 South Beach Wine and Food Festival, before she got on top of his back and rode him like a horse on stage….

The night continued with anecdotes and stories from the field, as Bourdain journeyed from Borneo fighting off leeches from his crew members to Vietnam and to Egypt, where the team was forbidden by the Egyptian government at the time from shooting the common people eating Egyptian breakfast called Ful Medames, a bean dish ate with Egyptian flat bread, because it might’ve shown how poor conditions were for the Egyptian people.

In 2008, a major food crisis caused fights to broke out over bread – which was made by government owned bakeries – leading to fear of rioting. Did the roots of the Arab Spring stem from this seemingly innocuous video that Anthony Bourdain and Co. filmed? Maybe…

The VIP reception was sponsored by Cask and Larder, the official restaurant for the Orlando stop, serving little hors d’oeuvres like home made vienna sausage, lamb tongue sandwiches, oysters, desserts, and more during the book signing event with Anthony Bourdain on the 2nd floor outdoor patio overlooking the brightly lit tinsel tourist town that is Universal’s CityWalk. 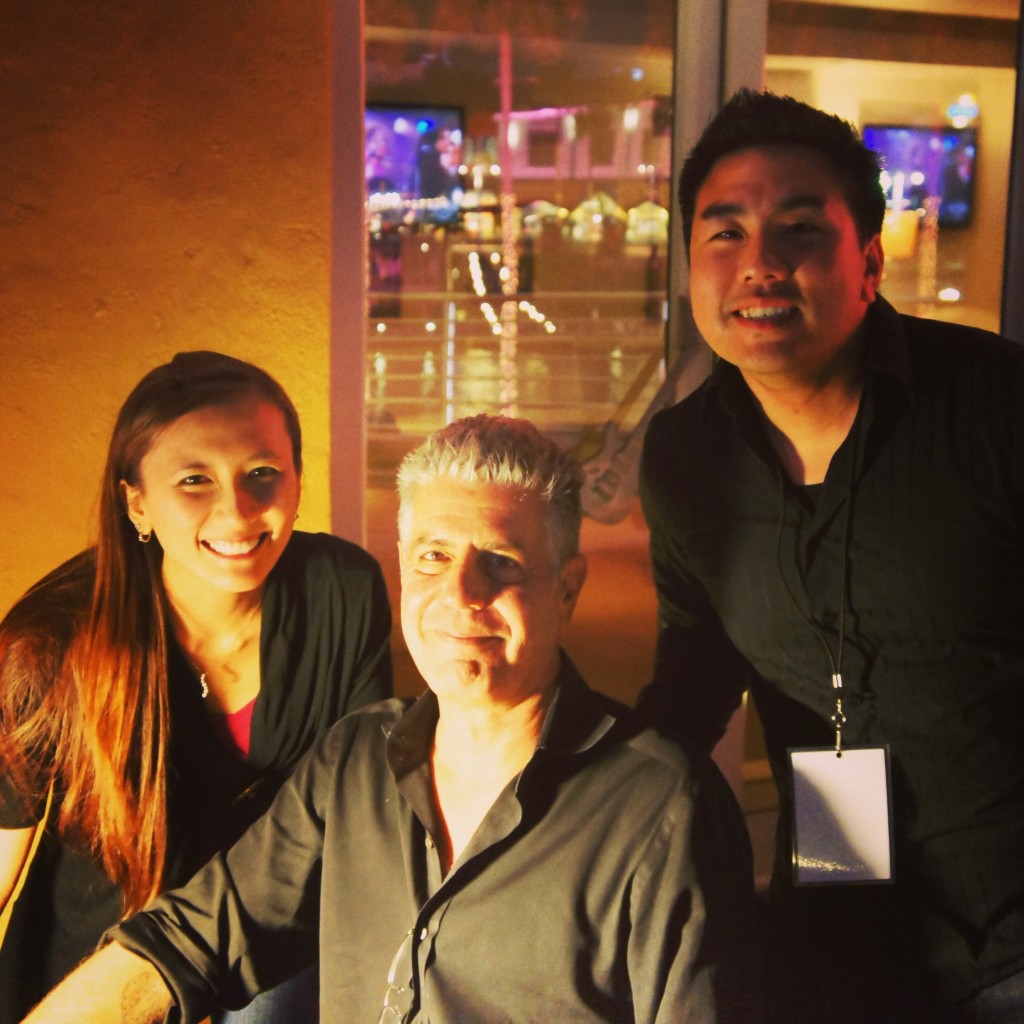